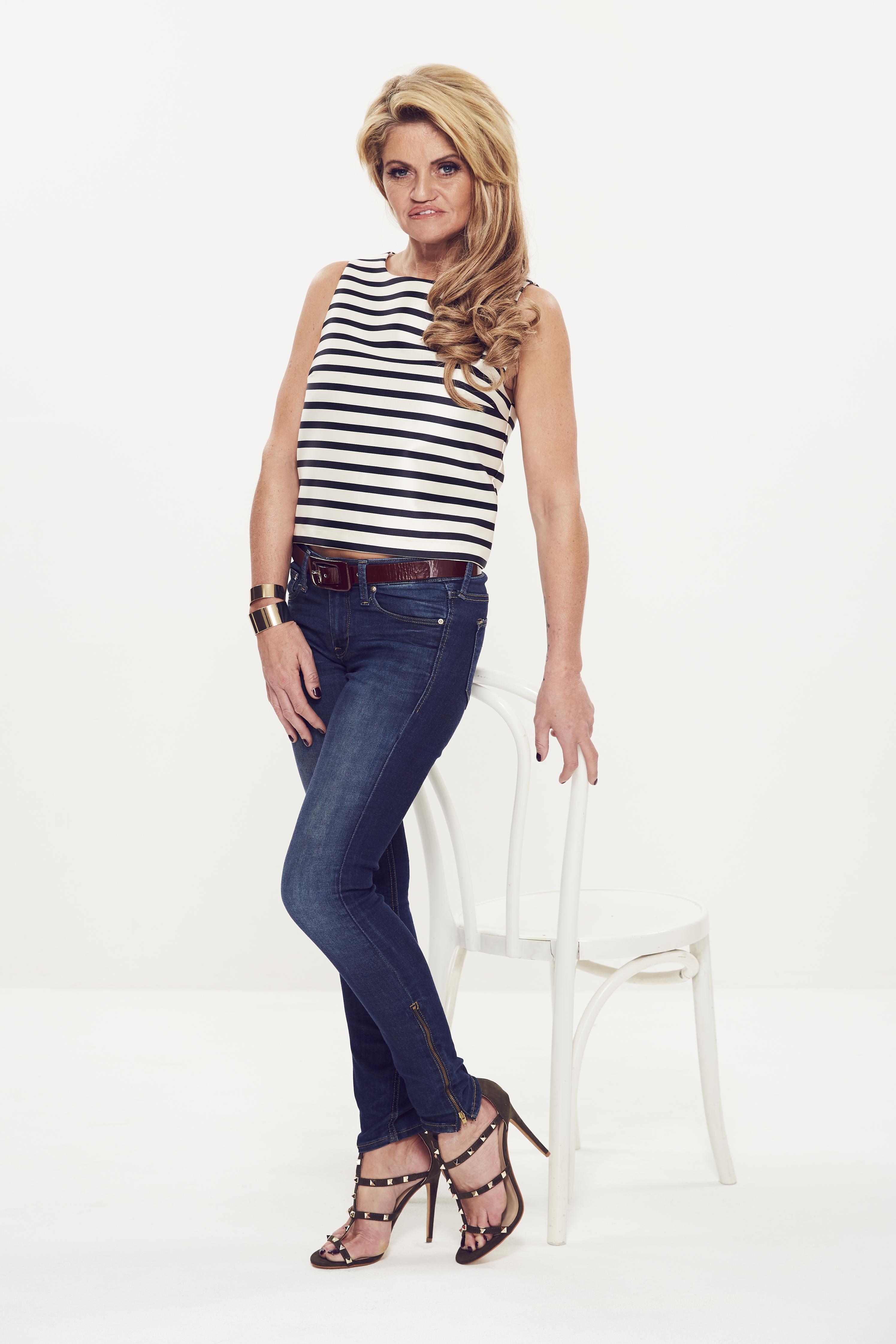 Taking to Twitter the star simply said: "Thank you all for you lovely messages god bless you all."

She has also vowed to fight the disease for the sake of her kids.

Danniella revealed all about her cancer diagnose in an emotional interview, and said she when she received the diagnosis she was was terrified she would die like her good friend Jade Goody, who passed away from cervical cancer in 2009.

However after coming to terms with the news, Danniella said she is focusing on her two children, Kai, 21, and 16-year-old Jody.

She told The Sunday Mirror: “I’ve always said I am not scared of dying. But when the doctor said, ‘You have cancer’, straight away my thoughts turned to Jade and that I don’t want to die.”

Danniella also opened up about relapsing on drugs after the meeting with her doctor but she says she's now determined to stay sober.

In the heart-wrenching interview, Danniella revealed her family have a history of womb cancer, with her mum being diagnosed when the actress was just 15-years-old. 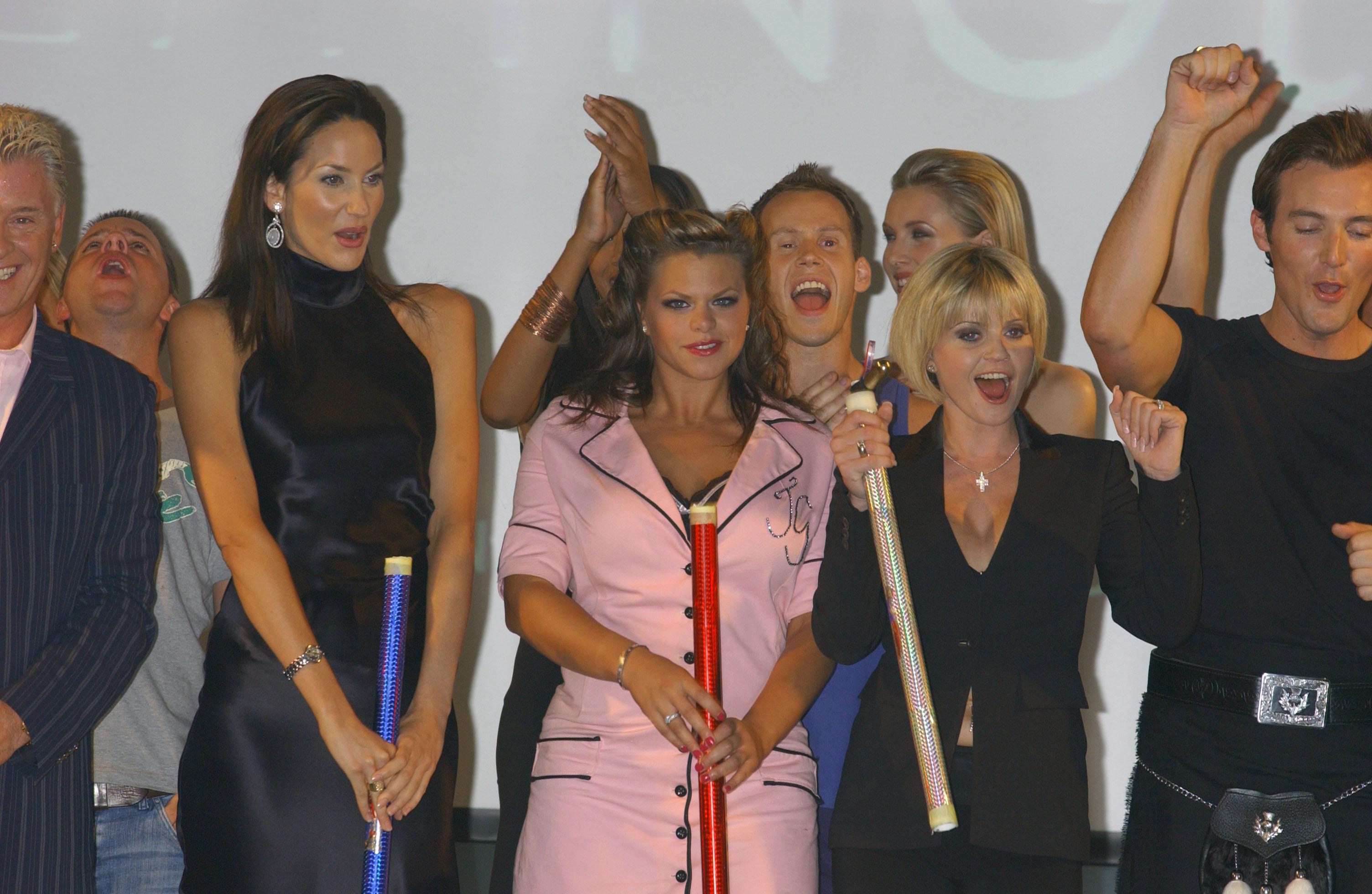 Danniella started getting symptoms of womb cancer, the 4th most common cancer in women in the UK, over a year and a half ago.

She explained how she started to bleed so badly she would need to change her clothes six times a day and would have to shower constantly.

Next month she will undergo a hysterectomy and is anxiously waiting to find out if the cancer has spread.

10 Home Products To Give Your Zoom Corner A Makeover

Transplant Gets Season 2 at NBC