Doctor Who is a many-splendoured thing, but if one were to reduce the BBC’s long-standing sci-fi series to its most basic properties, you’d be left with two major things: a sense of adventure and a willingness to embrace change.

All the same, a report from back in February that the next run of episodes – the first to feature Jodie Whittaker as the new Doctor – might be abandoning the show’s traditional Saturday-night slot in favour of Sunday evenings sent tremors through fandom.

Now, it’s official, with the BBC confirming a launch date of Sunday, October 7 for series 11. Which set us to thinking… is Doctor Who on Sundays really such a bad thing?

The initial, totally understandable, instinct as a fan is to recoil at the very suggestion. Bar a few periods of experimentation in the 1980s which saw the show go out on various weekdays, Doctor Who has always been a Saturday-night staple. It just feels right, mostly because it’s the way things have always been.

And that’s the thing. These days, the only reason that Doctor Who airs on Saturday nights is because it’s tradition. But that nostalgic longing for things to stay the same could actually do the show more harm than good.

Yes, the show’s spectacular comeback saw a brief revival of the much-vaunted ‘Saturday tea-time slot’ – filled by the new Doctor Who, but also, in its absence, by the likes of Merlin and Robin Hood. But those copycats have all long since died off, leaving Who as the last show standing. 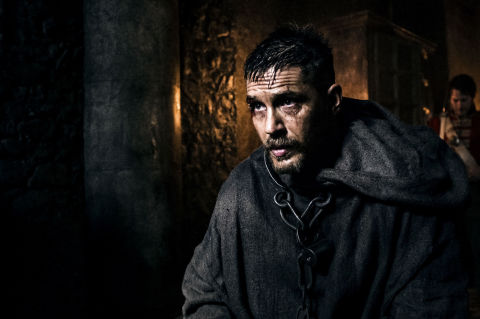 But these shows are very firmly aimed at an adult audience. In 2018, a pre-watershed Saturday-night drama slot doesn’t really exist.

Doctor Who now sticks out like a sore thumb in its old slot, now the domain of light entertainment shows like Strictly Come Dancing and Pointless Celebrities. If Doctor Who were being launched in 2018 as a brand new series, with none of the baggage of the years gone by, there’s absolutely no way it would be scheduled on Saturday evenings.

And, again, that’s the thing. Doctor Who in 2018 effectively is being launched as a brand new series. New series boss Chris Chibnall has been at pains to stress that Whittaker’s arrival – and his own – is a fresh start for the 55-year-old show, and the ideal entry point for anyone who’s either drifted away from the show or never watched in the first place. 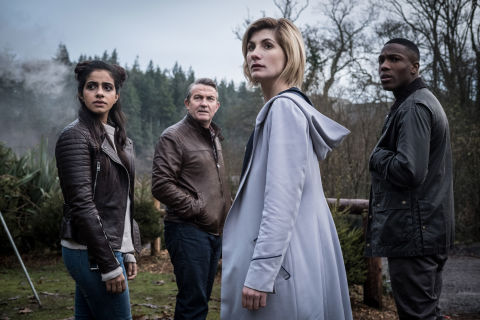 “We’ve got 10 standalone stories,” he said last month at San Diego Comic-Con. “Lots of new villains, lots of new characters for you to fall in love with…

“This year is the perfect jumping-on point for that person in your life who has never watched Doctor Who. There is no barrier to entry this year. When a new Doctor comes in, with new friends, it’s a great moment to bring everybody on board.”

Considered as a new series, it makes far more sense to put Doctor Who out on an early Sunday evening, where it’ll face less competition, than on a Saturday, where it risks getting lost amidst an abundance of talent shows and TV quizzes.

Sure, one could argue that dwindling live numbers on a Saturday don’t matter when audiences can catch up via BBC iPlayer or various other on-demand services. But another of Chibnall’s stated aims for his era of Doctor Who is to boost overnight viewing and restore the show’s status as ‘water-cooler television’. 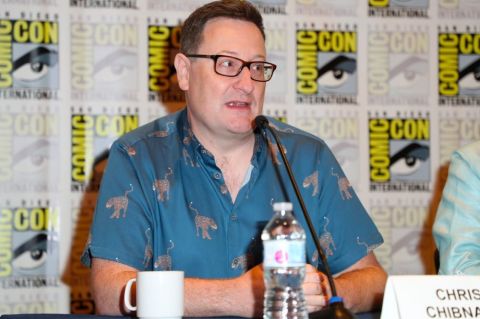 “Wouldn’t it be brilliant if everybody watches these episodes at the same time, as much as possible?” he told Digital Spy recently. “Doctor Who is one of those shows that can still hopefully do that.

“Obviously people will watch at different times. But that moment – and certainly we got it a few times on Broadchurch – where everybody’s having the same conversation is special.”

Put aside any feelings that there’s an innate ‘Saturday-ness’ about Doctor Who and Sunday evening is actually a good fit. There’s certainly something rather charming about the idea that Doctor Who might be the last thing young kids watch before heading into school on Monday mornings, where they’ll excitedly discuss the adventures of the Doctor and her friends with their own pals on the playground.

It’s still a wrench. For fans, moving away from Saturdays will always feel wrong somehow. But putting head above heart(s), if Doctor Who wants to be a genuine TV phenomenon again, then Sundays might be the best possible place for it.

Doctor Who will return to BBC One on Sunday, October 7.

Teen falls to death from fire escape during party