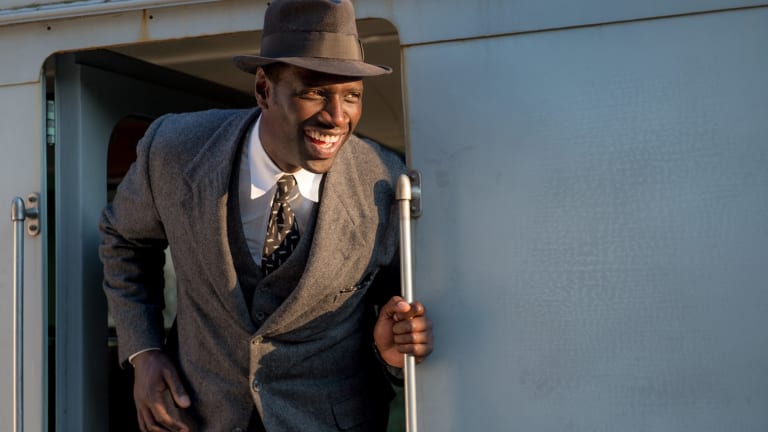 Dr Knock (Omar Sy) has a highly elastic attitude to the Hippocratic Oath, having taken up medicine by accident. 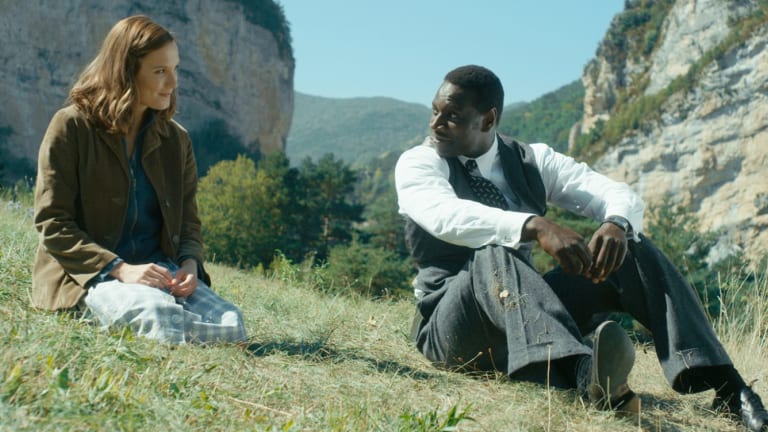 On the run over a gambling debt in Marseilles, he scores a job as doctor on a passenger ship about to leave for distant ports. While the captain knows he's not the real thing, he's the only candidate. So he's hired and does his best by employing his well-developed flair for improvisation. By the time the cruise is over, he's decided to go to medical school.

When next we meet him, he's taking over a practice in a small village in the Rhone-Alps where the population is so healthy that his predecessor has been chronically under-employed while the pharmacist is almost broke. But once again Knock's resourcefulness comes into play and it's not long before he has most of the village hooked on the joys of hypochondria.

Dr Knock is a French museum-piece. It began life in the early 1920s as a play staged by its star, Louis Jouvet, who went on to turn it into a much-loved film nearly 30 years later.

This version is set in the '50s and it's become a showcase for the charms of Sy, the French-West African actor whose career has bloomed since his role in The Intouchables (2011). Tall, handsome and well-tailored, Knock comes equipped with an insuperable air of authority and a set of charts depicting the lurid effects of a wide range of spectacular diseases. Offering a free consultation to new patients, he soon has a full waiting room. 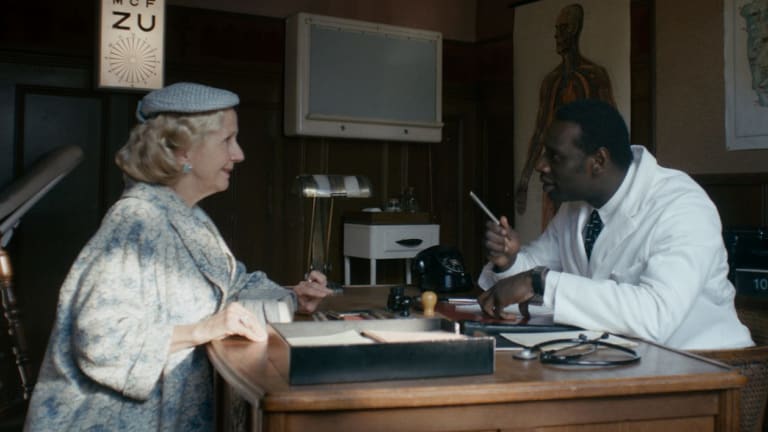 In the age of the internet, when so many people fancy themselves as amateur diagnosticians, there is something quaintly old-fashioned about this. Countless TV sitcoms have turned the country doctor into such a stock figure that hypochondria is no longer the joke it once was.

Britain's Doc Martin succeeds because he and his patients enjoy such a gloriously antagonistic relationship. They all think they know better than he does even after witnessing him performing a life-saving operation with a pen-knife and a piece of string on somebody's kitchen floor. They exult in his grumpiness while he grudgingly acknowledges their ability to get under his skin. And this state of open warfare enables the series' writers to extract a steady supply of gallows humour.

In contrast, Dr Knock's patients idolise him, expressing their appreciation with a lot of fey over-acting. It's not nearly as endearing and you sense – quite rightly – that it's all heading towards an excessively sentimental conclusion.

To spice things up along the way, we have Knock's feud with the local priest, Lupus (Alex Lutz), a snippy nag of a man who is settling down to plot his revenge after losing his congregation to the doctor's waiting room.

To impede his progress, the script comes up with a full roster of village eccentrics. Audrey Dana, playing the pharmacist's wife, instantly falls in lust with Knock. Andrea Ferreol is the local hotelier who readily agrees to his proposition that she transform her establishment into a clinic. Sabene Azema is the miserly owner of the district's most profitable farm – a woman who typifies the doctor's belief that a healthy person is merely "an unaware" sick one. Informed that she has a backache because she fell off a ladder as a child, she enthusiastically takes to her bed with a bottle of medicine and waits to recover.

Dr Knock can't go on prospering. A film as determinedly disingenuous as this one has to wind its way towards a moral ending. And so it does. Knock is eventually forced to become acquainted with his conscience but the villagers show no signs of ever being cured of their hypochondria. Doc Martin would be appalled and I wouldn't blame him.

Teresa Giudice Is Celebrating Summer with Her Daughters: See All Her Sweet Family Photos

Scientists to explore mysterious ‘blue hole’ off coast of Florida