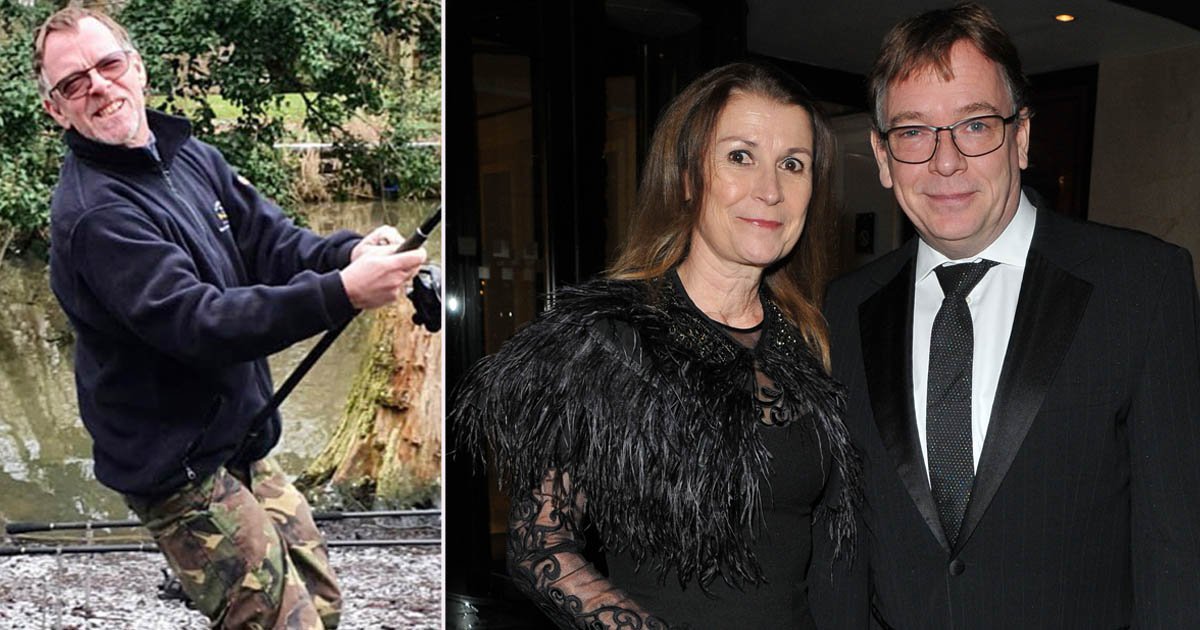 Adam Woodyatt has revealed he has been staying a motorhome in a field in Devon following his split from his wife.

The EastEnders star, 52, was due to be on tour with the play Looking Good Dead, for which he bought the motorhome to stay in instead of hotels, but the show has been pushed back due to the ongoing coronavirus pandemic.

He told The Sun that he has been living in the motorhome recently, during a break from filming EastEnders.

The actor, who has played Ian Beale for 36 years, revealed: ‘I am loving my break, I’m having a ball. I’m getting ready for the tour which was supposed to have started in January.’

Adam added: ‘But basically I’m in a motorhome. I’ve got a motorhome ready for the tour so I won’t have to worry about staying in hotels or anything like that. But I’ve taken advantage of it and I’m currently in a field in Devon.’

He also took to Instagram to show his fans his ‘current neighbours’ which were a pair of pheasants in the field where he is parked.

It comes after Adam confirmed last August that he and wife Beverley Sharp, with whom he shares grown up children Jessica and Samuel, had split after over 20 years of marriage.

Adam has been on a break from EastEnders in recent months, with Ian last being seen on screen in January after disappearing following Sharon Mitchell’s (Letitia Dean) plot to kill him with Phil Mitchell (Steve McFadden).

Although on an extended break at the moment, Adam is currently the show’s longest-serving cast member along with Jane Slaughter, who plays Tracey, as both have appeared in the BBC soap since it began in 1985.

Eastenders airs on Mondays, Tuesdays, Thursdays and Fridays on BBC One.

A380 superjumbo could be permanently retired over low demand

Facebook warning as thousands tricked by dangerous ‘is this you’ message