Emmerdale resident Kim Tate (played by Claire King) has ruffled a lot of feathers since returning to the village earlier this year but it seems she could be joining forces with another newcomer in order to have more allies.

And recently he decided to stick around and try and make a life for himself, but after Cain Dingle (Jeff Hordley) found out about Will terrorising Harriet, he lost his job working at the garage.

But, there is a chance Kim could present the perfect opportunity for him to stay in Emmerdale.

During an exclusive interview with Express.co.uk, Dean, who plays Will, spoke about his character’s love life and how he could start working for the Home Farm owner.

Discussing future romances, he said: “I think, being a soap, there is every chance – and I don’t know that by the way – there would be other people you might enjoy there company.

“I can’t think of anyone in particular, but when you’re in something like Emmerdale, you’re looking for the ones you maybe have a chance to be paired with because their either not in a relationship at the minute, or they’ve just finished a relationship,

“But yes theres some nice ladies on there, so hopefully he can become a little bit of a ladies man and have a few twists and turns?”

When asked if Kim could be a potential suitor, Dean replied: “He’s got a past and I’m sure he’s not afraid to use the strengths he has, so I suppose Kim Tate could be a great combination with the way she works her men.

“One would think hopefully he won’t be as easily manipulated but you never know, could be Kim Tate,” the actor teased. 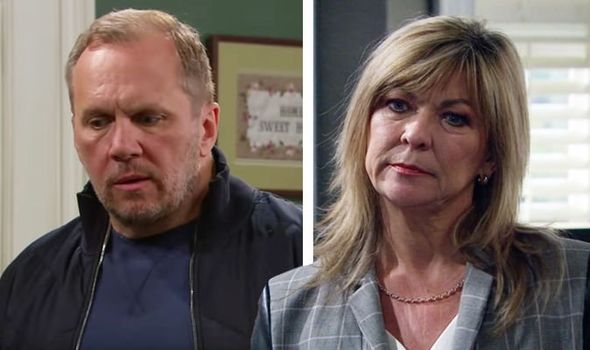 A possible storyline could be Kim employing Will to carry out her dirty work, especially after Graham Foster (Andrew Scarborough) disappointed Kim when she found out how he had employed Andrea Tate (Anna Nightingale) to watch Jamie Tate (Alexander Lincoln) for her when she was in prison.

Will Will be the person she can now trust?

It comes after the teenager was manipulated into a relationship with his teacher and father’s girlfriend Maya Stepney (Louisa Clein).

Since the police were made aware of the grooming, Maya was found guilty in court and sentenced to time behind bars. 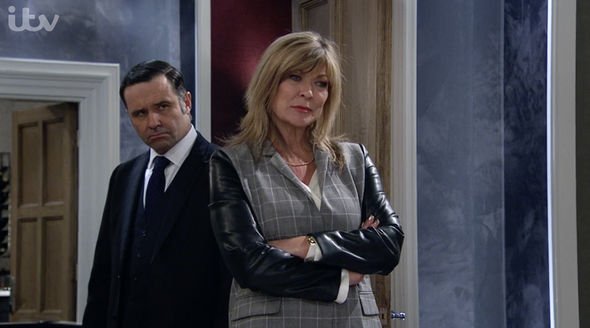 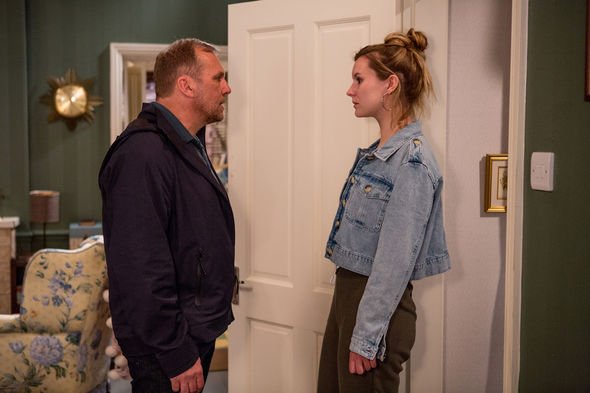 You never know, could be Kim Tate.

Because of this, Jacob is furious with David and his mother Leyla Harding (Roxy Shahidi) for getting involved.

Finding it difficult to understand the situation he was forced into, recent scenes have shown Jacob moving in with his grandfather Eric Pollard (Chris Chittell).

But episodes this week, saw father and son reunite when David attended a hospital appointment.

Fans will know how the shop owner suffered from testicular cancer and Jacob turned up for his routine appointment.

Is this the start of David and Jacob getting their relationship back on track?

Your Ultimate Guide: 25+ Black Boots That Are Cute and Versatile