Although First Dates is supposed to be all about the daters, there’s no denying that sometimes it’s the restaurant staff who catch our eye.

Cici Coleman, who serves the loveseeking diners their meals, has earned herself a lot of fans over her years on the show.

One person who’s particularly keen on her is her co-star, waiter Sam Conrad – and you can read all about their road to romance (or almost romance) here.

Cici told The Sun that the chemistry between them is real – but they haven’t actually talked about getting together romantically. 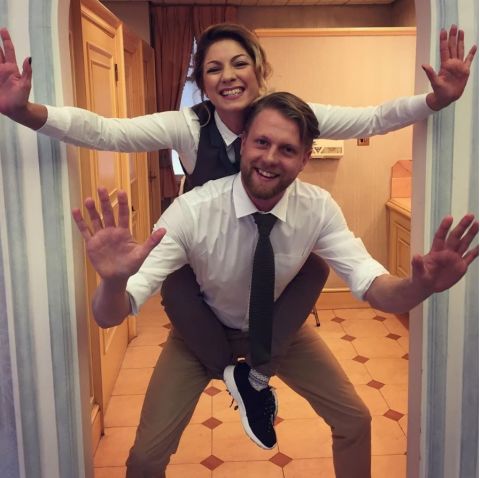 “We haven’t ever had that conversation,” she said. “We have a lot of flirty banter, and he’s the best person to bounce off with because he’s so quick.

“We’ve been doing it for three years or so now, so I think if it was gonna happen it probably would have done by now. I always say never say never though.”

We can’t lie, we’d love to see Cici and Sam enjoying a candlelit dinner in the First Dates restaurant. But according to Cici, that would never happen.

“I would love to say yes, but I think I would be very distracted having all my mates around me,” she said. 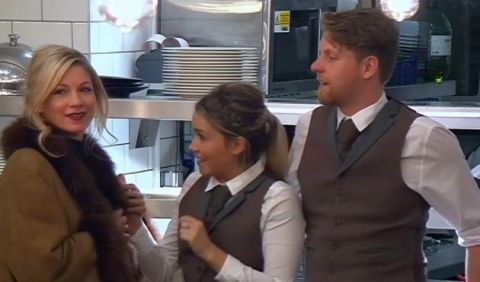 Cici also revealed that the crew work some pretty long hours while they’re filming and said that they always look for ways to “make work fun”. 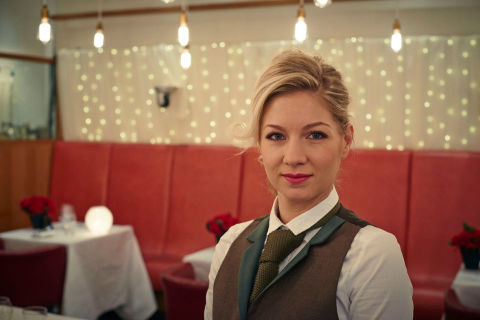 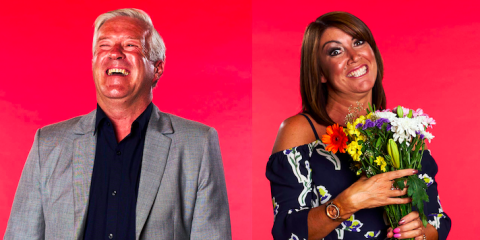 “If you peak too soon and you’ve got another eight hours to go it’s not going to happen. They do work us very hard.

“Our first dates come into the restaurant at 12 o’clock and we have dates throughout. I could be wrong, but I think there’s 14 dates a day, but we do filming before that and after, so our days are super long.”

No wonder she hasn’t had time to date – so maybe give Sam a chance and warm all our hearts Cici?

First Dates airs on Wednesdays at 10pm on Channel 4.

Chris D'Elia Accused of Exposing Himself to Multiple Women and Being 'Degrading, Disrespectful, and Demeaning'

All BBC, ITV and Channel 4 schedule changes tonight after death of Prince Philip

Here's How Much Money Becca Could Make as the Bachelorette