FIRST DATES aired one of its most emotional episodes to date on Thursday night, when singleton Lana revealed her boyfriend of three years had secretly been planning to propose to her before he died in a fatal car accident.

The 29-year-old car part saleswoman, found out that her partner was planning to pop the question when his mother presented her with the ring he had bought following his heart-breaking death. 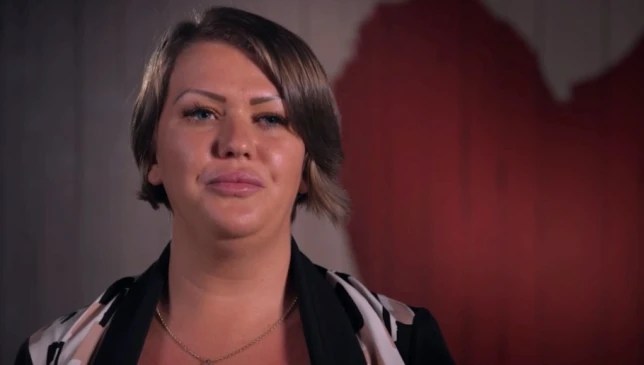 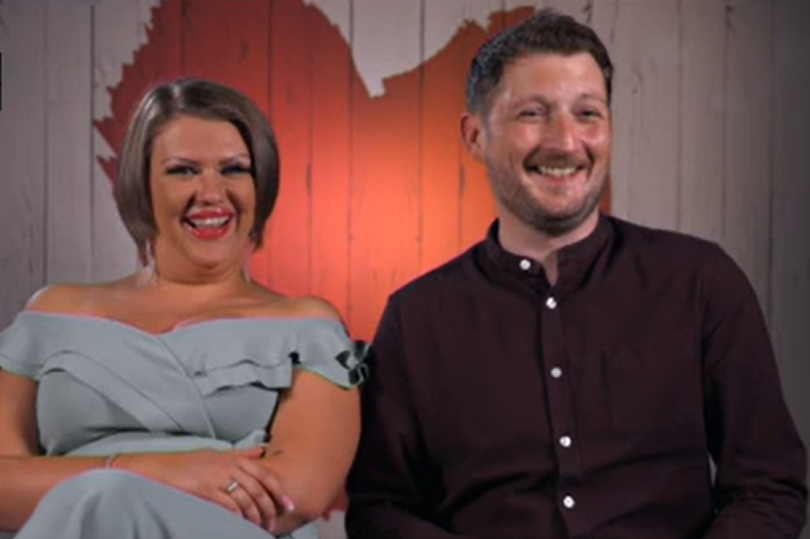 Determined to find love again, a hopeful Lana came to the show again to find a new partner.

After hitting it off with Project manager, Luke, Lana started opening up to her date, she revealed: "I moved up here with a guy that I was with together for three years and then he died in a car accident a couple of months after we moved."

He added: “It didn’t sink in at all. I wasn’t hysterical, I wasn’t anything. 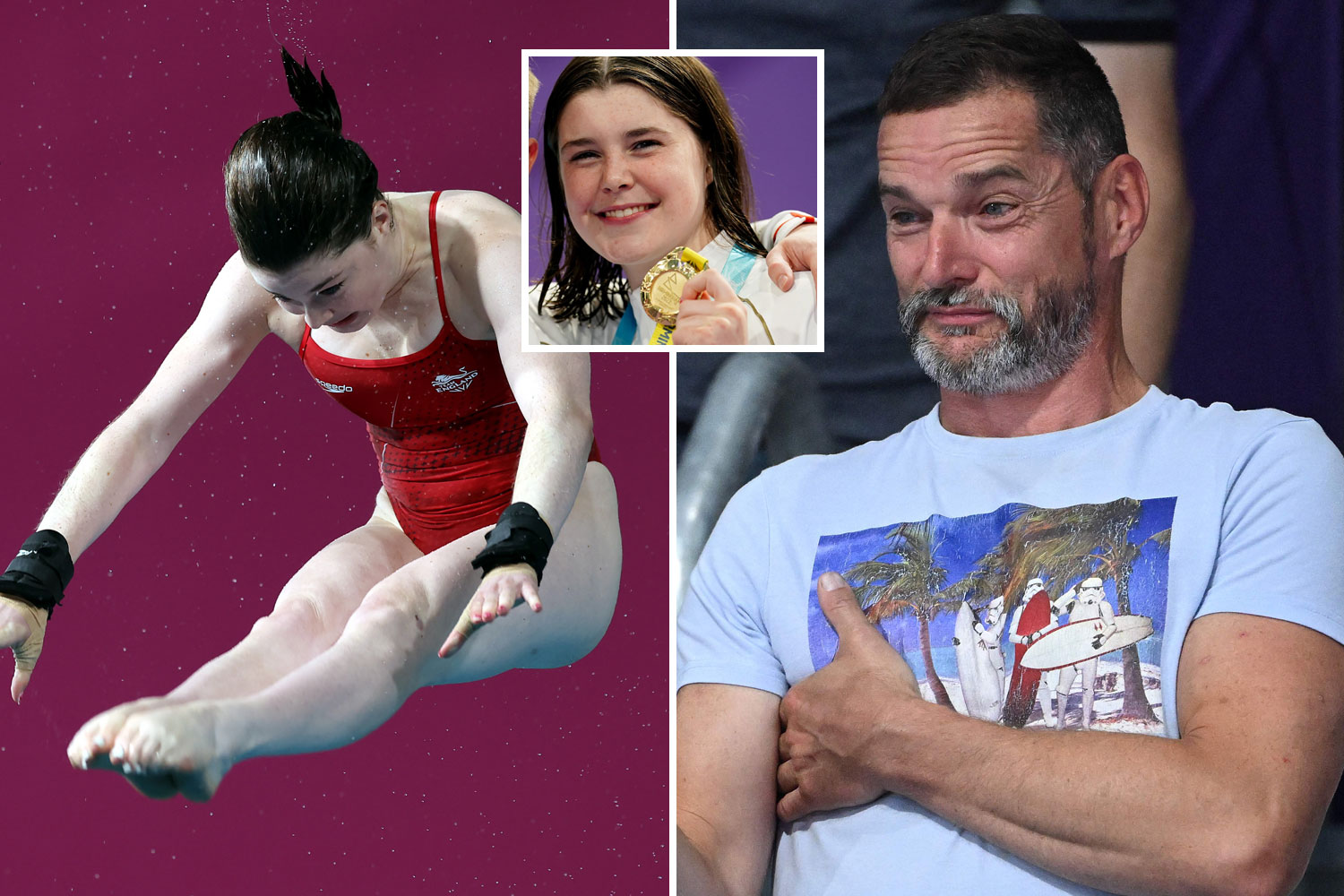 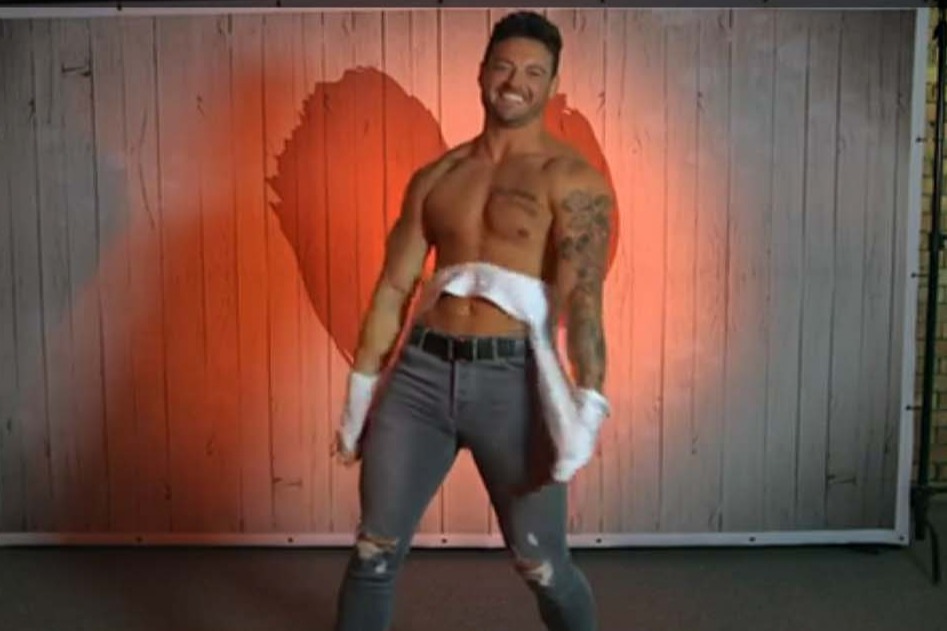 "People are immortal to you if they’re special to you like nothing can happen to them. It throws your life into chaos and then you have to restart and rebuild.

"The fact he had it all that time, it meant a lot."

Lana confessed to Luke that she hadn't dated in a very long time.

"It took a long time to get back into the mindset of dating," she shared.

Now that three years have passed, Lana finally feels ready to put herself back out there and start something new.

"I think I’m ready now to do something for myself," she continued.

Lana landed a second date with Luke after they get on like a house on fire, sharing tequila shots, and swapping stories about messy nights out.

As the episode ended, it was revealed Lana and Luke decided to banter over drinks that evening.

They then enjoyed a spot of bowling for their second meeting, with Lana beating him twice. 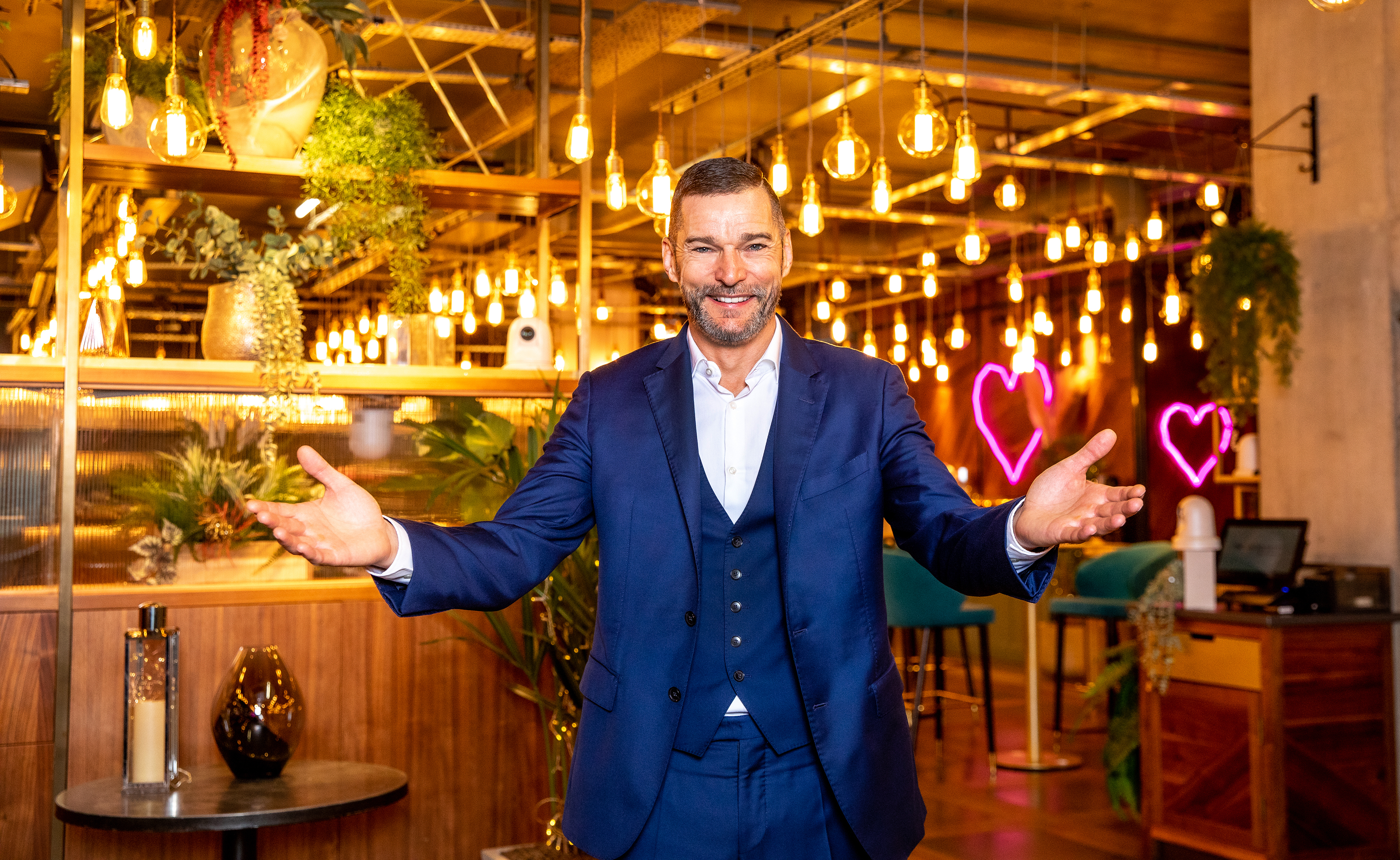 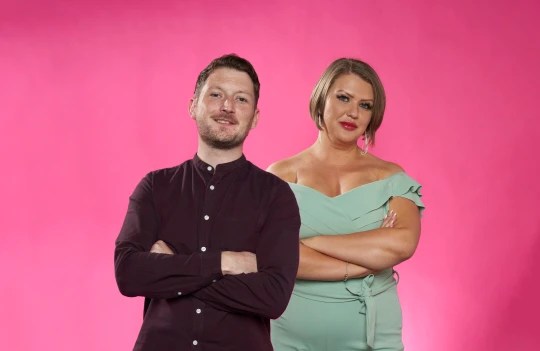