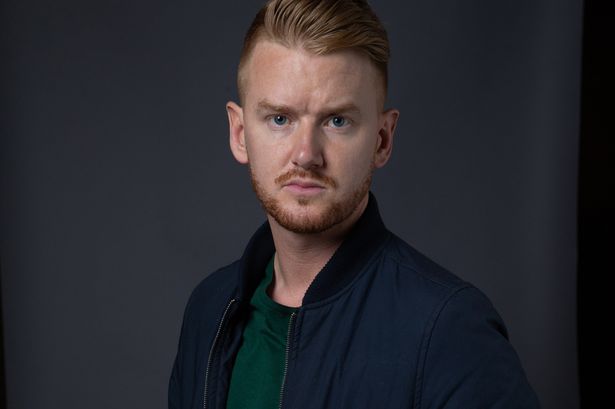 Viewers have seen Gary Windass (Mikey North) get away with the murder of Rick Neelan (Greg Wood) in Coronation Street for over three years, and many of us thought he would finally be caught for the crime tonight.

But alas, Gary’s luck has not yet run out, as he got away with murder (literally) once more.

This week saw Kelly (Millie Gibson) seek revenge on Gary after discovering the truth, and with the police becoming involved in tonight’s episode, even Gary thought the deal was up.

However, just before leaving the street for good, Kelly announced that she hadn’t told the police Gary’s secret, meaning that he was still in the clear.

But just how much longer can his secret be kept?

As far as the police are concerned, the murderer has already been caught, with Kelly’s mum, Laura (Kel Allen), having made a false confession before she died.

Will the truth of Ricks murder stay buried forever, or will it be dredged up in years to come?

Discussing his character’s enduring lifespan on This Morning, Mikey told Alison Hammond and Dermot O’Leary: ‘People are just asking when I’ve leaving or when I’m gonna get caught, that’s when I’ve got to try and defend myself.

‘All this trouble that he gets himself into, I think he does for the right reasons to start off with, but it just ends up with burying bodies.’

Ariana Grande Told Her Fans To Be "Gentler" With Pete Davidson

Inside the $136,000 private jet trip that takes you around the world in 23 days with ancient city & luxury resort stops