On Friday 33-year-old Stuart Earp’s heartbroken partner of three years, Kerryann Clive, 23, told The Sun Online that he had only split up with her four days before news of his romance with Gemma, 33, emerged. 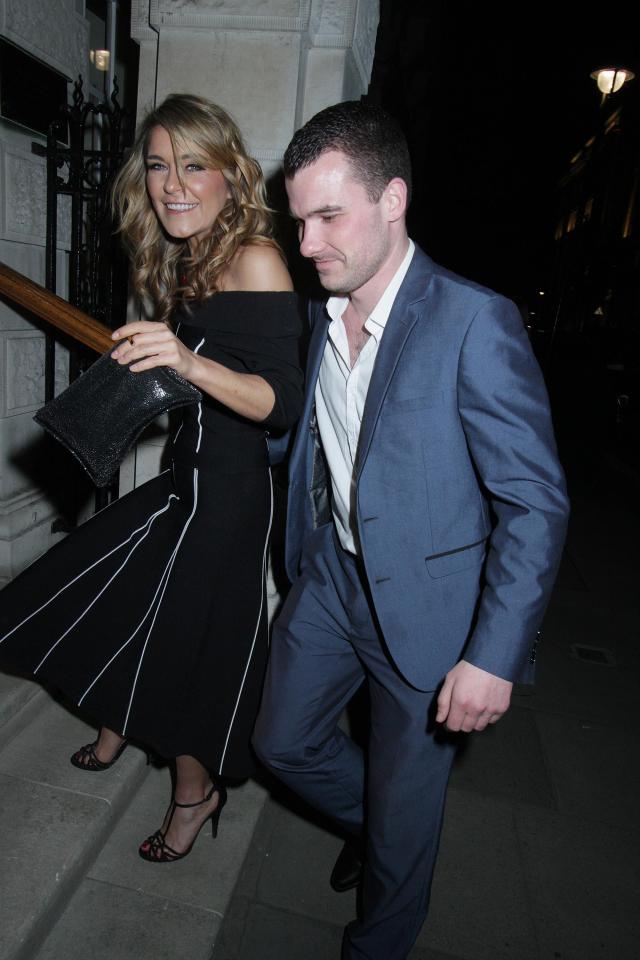 The hairdresser claimed she was in a relationship with Stuart when Gemma started seeing him, but those close to the former Emmerdale star insist she was unaware that the actor was still engaged.

A friend told The Sun Online: “Poor Gemma has been distraught about people saying that she knew Stuart was still engaged after December last year.

“She firmly believed that the relationship had completely ended and that Stuart was a free agent. She was more shocked than anyone that this may not have been the case.

“Stuart insists that he was single and had remained friends with his ex. Gemma just wants to move on from the situation.” 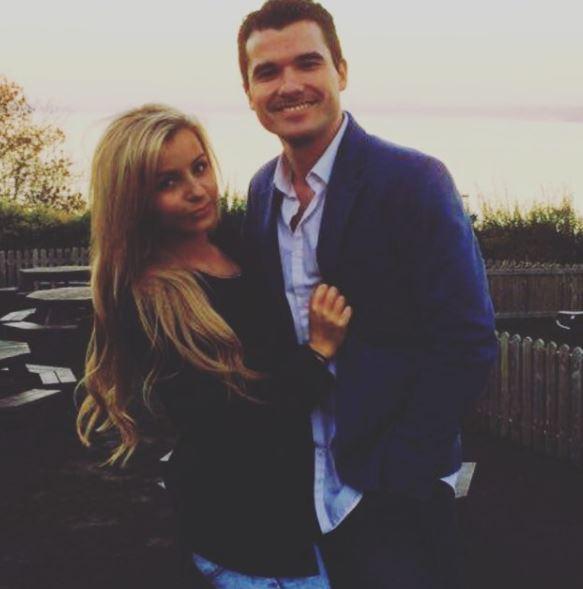 The insider added: “She has some fantastic opportunities coming up and the rest of the year is looking very positive.”

On Friday heartbroken Kerryann branded Stuart a “liar” and accused him of “using” Gemma.

Speaking exclusively to The Sun Online, she said: “He is a liar, I am young, I have my whole life ahead of me. He has made the decision to do this.

“He is just focused on his career right now, that’s all he cares about. I think he’s using her to meet new people. 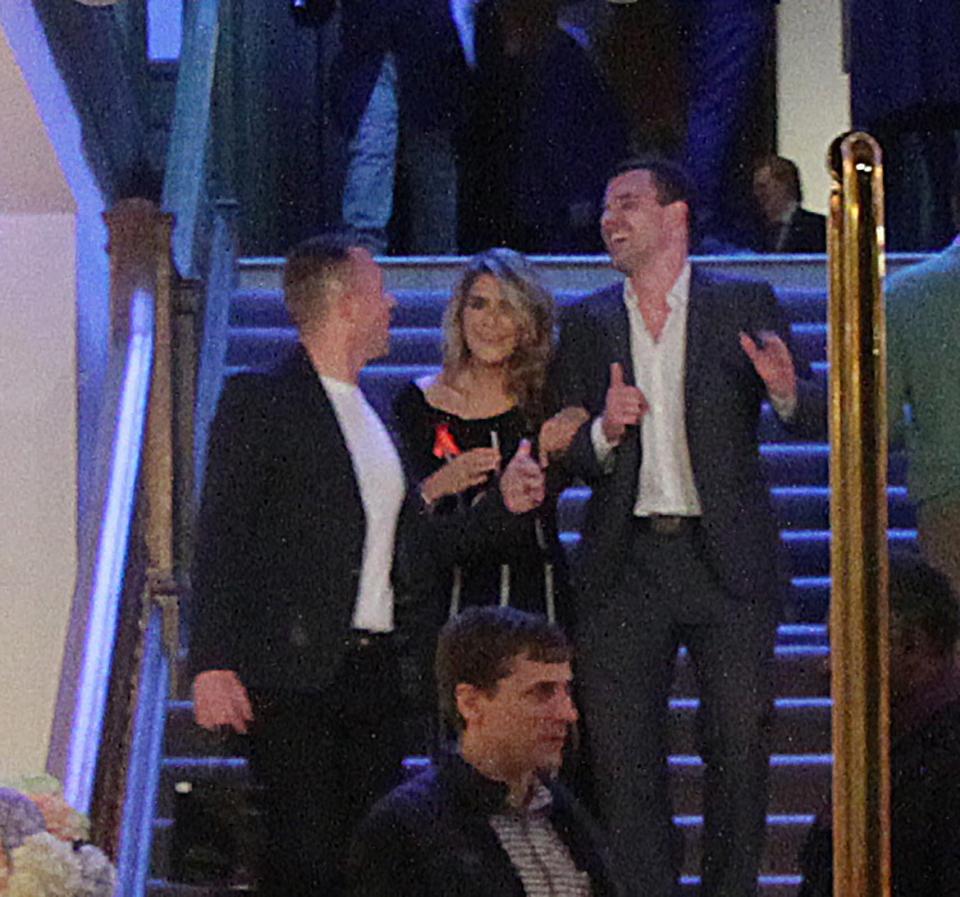 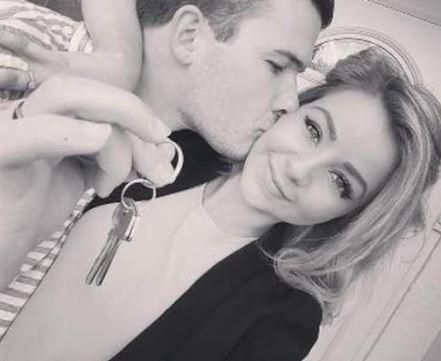 “Even when we split up on Sunday he was saying he loves me, saying he will love me until the day I die. He was saying all this stuff, while he was with her. It’s just a bit sick really.”

Her worst fears were realised when images emerged of them looking loved up on a night out – and their romance was revealed.

An upset and angry Kerryann said: “I only found out last night when I got sent this link of them at the event, which was apparently on Friday.

“At that point we were still together. I ended it with him on Sunday because of how he has been and stuff. I had a feeling because he wasn’t texting me that much and was always saying he was busy and so, I just thought it was best if we finished because his head was obviously somewhere else.” 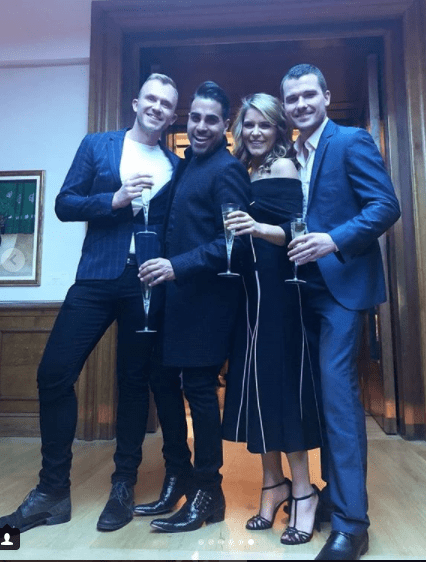 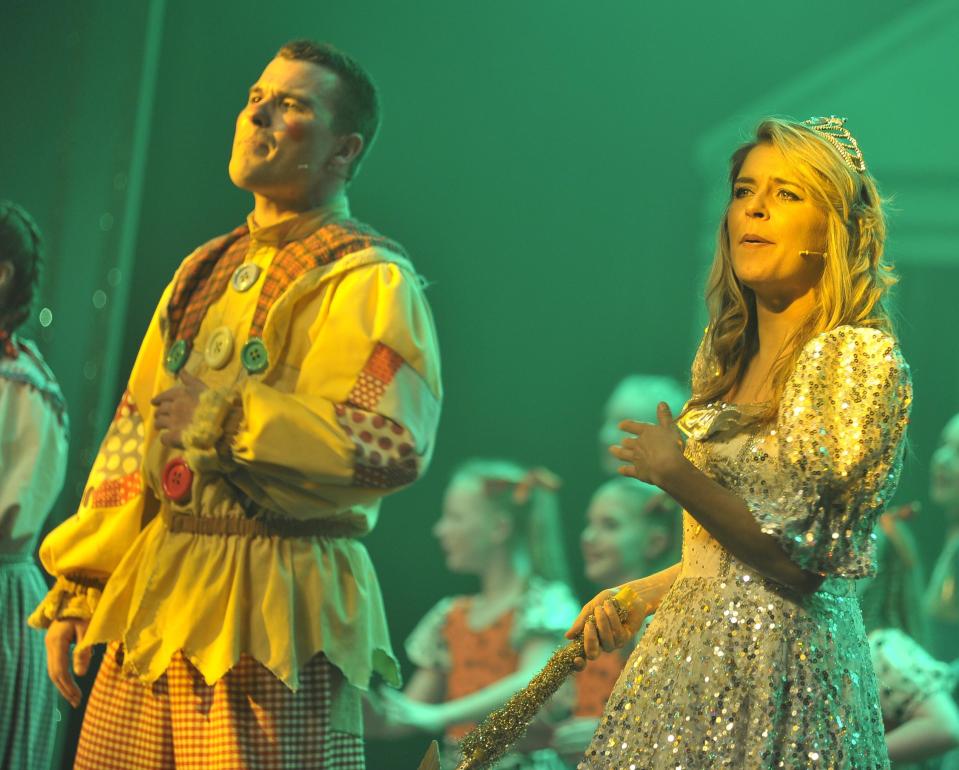 A source close to Gemma told The Sun Online: “Gemma was aware of Stuart’s engagement up until December and he told her that he was single; if he not been single, Gemma would have categorically steered very clear.

“Understandably, Gemma is incredibly hurt and hugely upset by the situation. She’s got such a big heart and treats everyone with nothing but respect and warmth. She doesn’t deserve to be at the receiving end of this.”

A friend close to Stuart insisted they split up in December and “have stayed in contact since as friends”.

The Only Person Lady Gaga Trusts With Her Money