The greatest among the actors of General Hospital are always remembered with fondness by their fans. Cameron Mathison‘s performances rank him among the top of the list. Join us in rejoicing Mathison’s return to the drama-filled world of soap operas as he joins the cast of General Hospital! 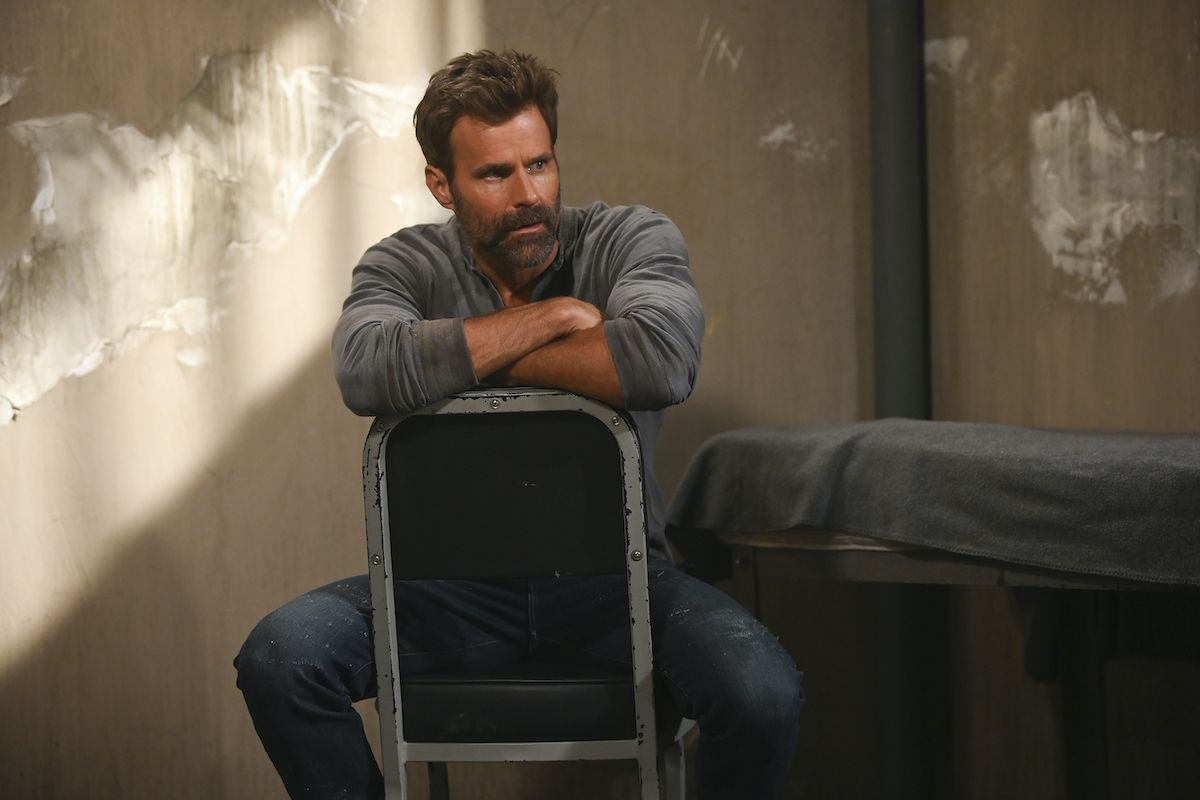 Mathison has had a great career, starting with Any Mother’s Son according to IMDb, and starring for years as Ryan Lavery in All My Children. He has starred across from Alison Sweeney in the murder mystery mini-series Murder, She Baked.

After a few TV movies from 2017-2019, Mathison joined General Hospital in order to return to the world of soap operas one of his favorite casting positions. Fans are elated the soap legend is back. One fan posted to Twitter that Cameron Mathison’s recent performance on GH shows what “soap legends” truly are.

Mathison’s debut excited not only the fans, but the actor himself felt nostalgic returning for his first shooting with General Hospital. Will Drew’s appearance in the upcoming drama be too much for fans to handle? Most likely not! Mathison and fans will enjoy the drama and the reprisal of Drew’s role in the future episodes of General Hospital.

What happened with Drew in the past?

Drew and his twin brother have had a rocky life. From being separated in infancy to being raised in two different households without knowing each other, Drew finally joined the Navy as Andrew Cain. His life changed again after he was kidnaped while on tour in Afghanistan.

Drew becomes an experiment in memory transference that eventually leads to his presumed death. His brother becomes the next target and carries his brother’s memories as a brainwashed subject. The twins meet again in a drama-filled hate fest until they sort out their identities. Soon after Jason’s life is once again compromised because of the reappearance of Hank Archer, who had more plans to implant memories and brainwash Jason.

Once again Drew was declared dead when his plane crashed into the water with no known survivors. However, it is later pointed out by Jason, as he carries Drew’s memories, that Navy SEALs believe water is their best friend and know how to survive and disappear in it. Now, Drew is back and still in trouble.

Everyone knows Drew and Sam’s little girl is his whole life. As Drew races back into her life through a phone call, Drew is in trouble and needs help. He called her because he was sure she would be able to assist him. While Mathison is taking over the role of Drew, played by two other actors before him, his debut into General Hospital‘s scenes is only vocal.

We don’t get to actually see Mathison portray Drew until the next episode. Mathison told Entertainment Weekly that he believes there is still enough untapped potential in the Drew character that he can draw on to create a great character. Drew will continue to be at General Hospital for an unknown amount of time, as Mathison was reluctant to state how long his contract was.

Catch up on your missing episodes on Hulu or watch them on ABC.com. No matter which way you watch it, you don’t want to miss the explosions about to happen when Drew comes back.

Missguided launch Black Friday daily deals starting with 75% off EVERYTHING

SpaceX Dragon launch: When is the launch and how can you watch it in the UK?

Director secretly screened gay-themed ‘The Wedding’ in the Middle East