The 67-year-old GP managed to put an end to 55-year-old Piers' bickering with co-host Susanna Reid over tattoos with the deadpan joke. 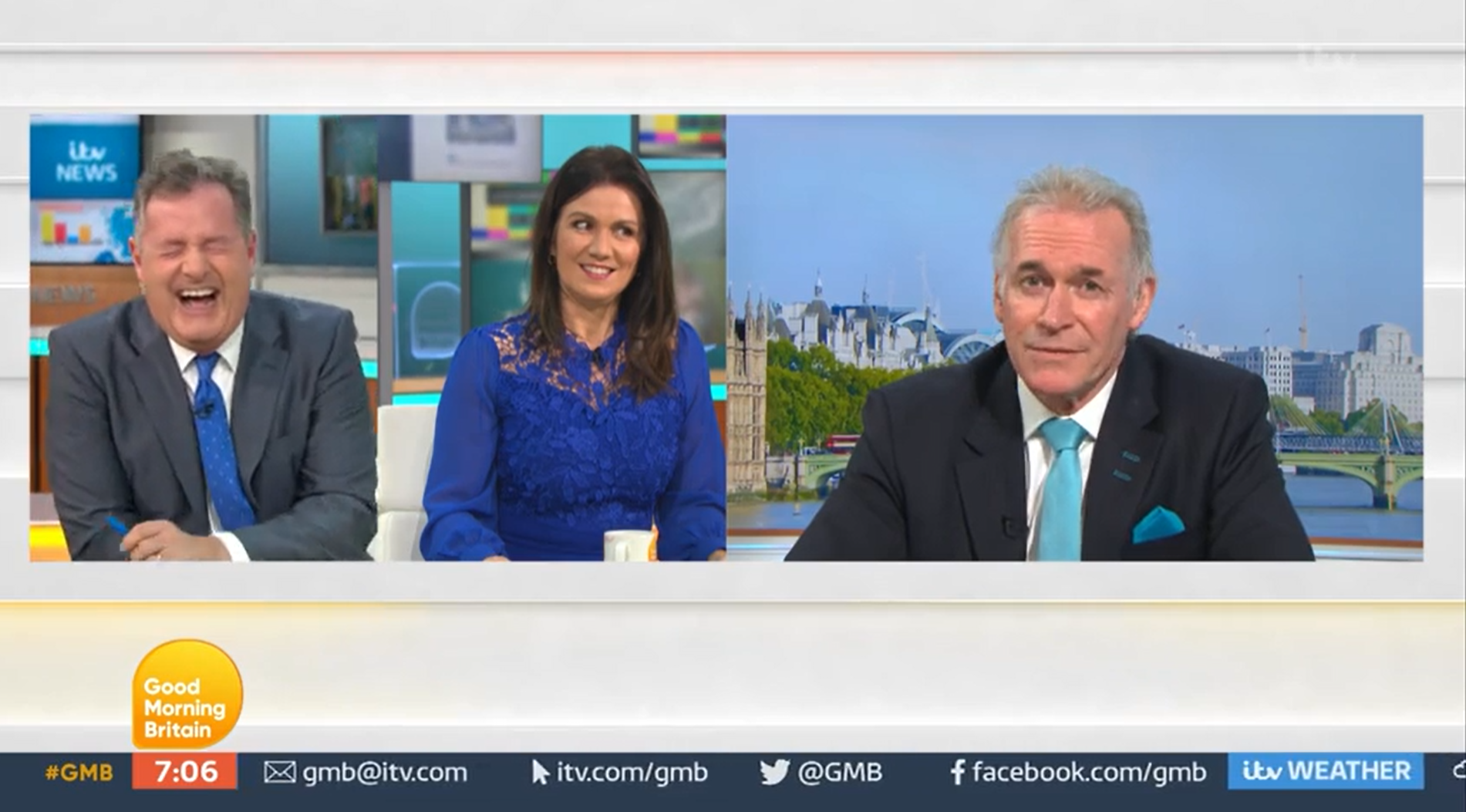 Yesterday, the outspoken host divided viewers when he lashed out at a headteacher who has a full tattoo sleeve – accusing his high standing within a school despite the inkings of being "drop in standards".

The debate continued into this morning's show, with Susanna continuing to insist that Piers was being unreasonable and that tattoos have no impact on somebody's ability to perform any job to a high standard.

As the argument grew more heated, Piers turned to the show's medical expert Dr Hilary and asked: "Hilary, have you got any tattoos?"

Without missing a beat, the professional replied: "No, I am more of an intimate body piercing man myself." 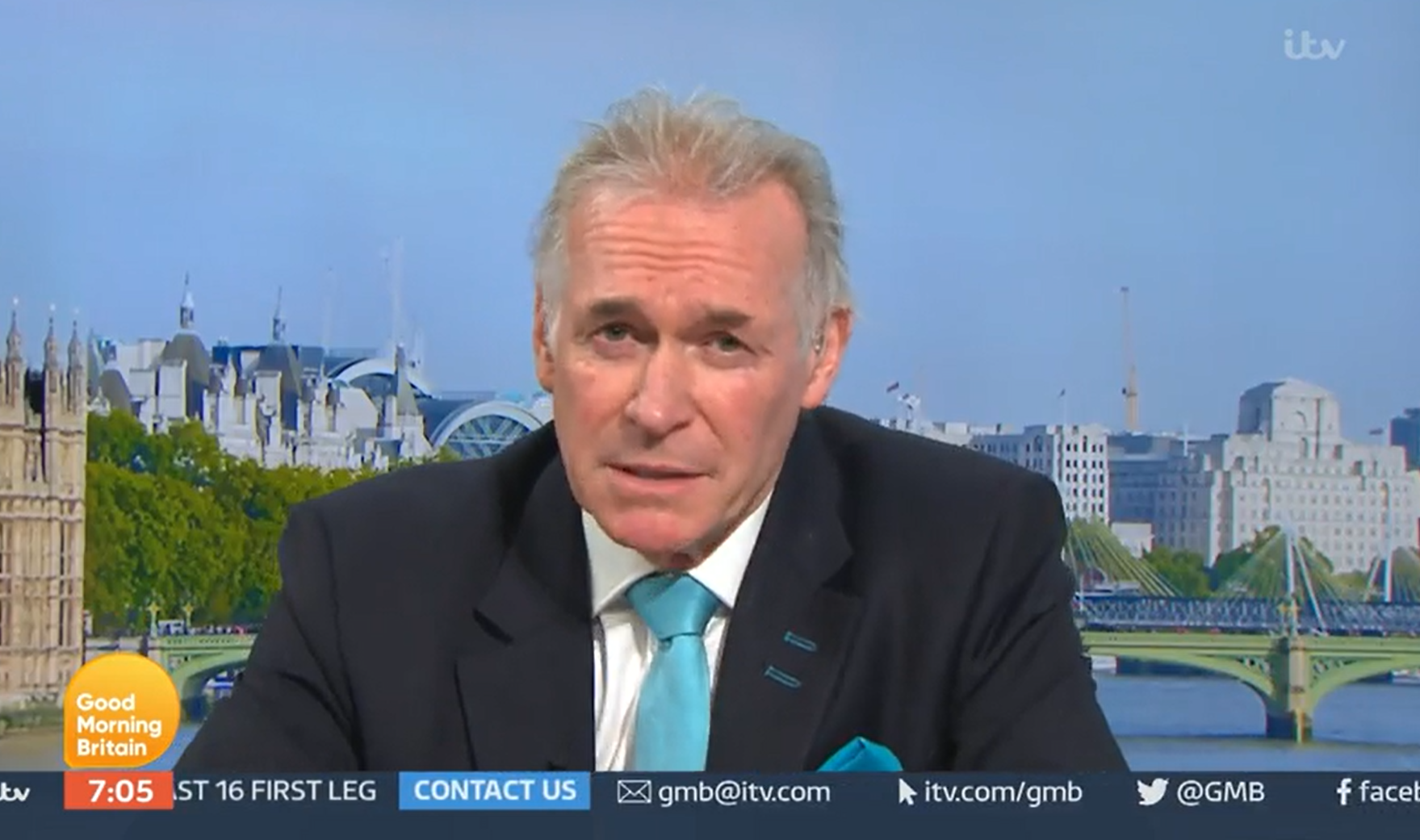 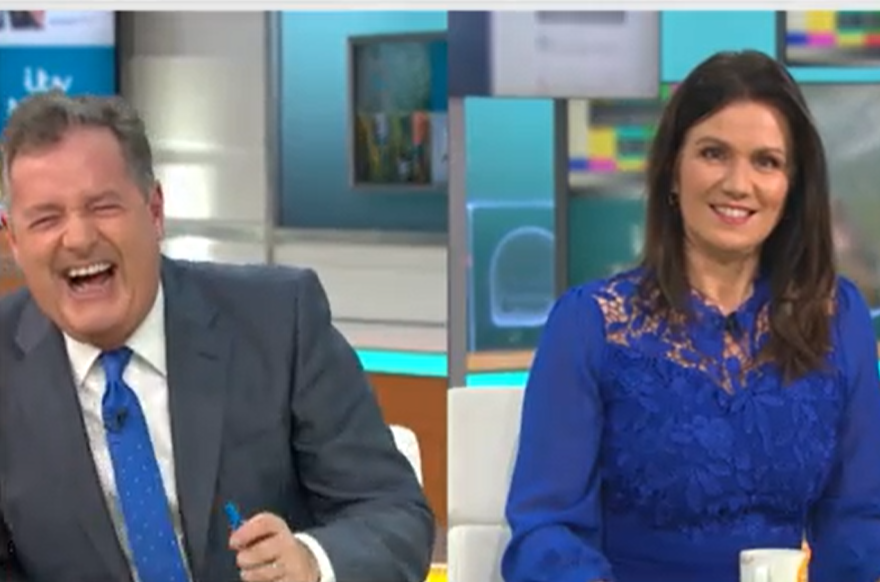 Piers couldn't hide his shock at the unexpected response and burst into hysterical laughter, with the GMB crew also heard chuckling off-camera.

The star needed a moment to compose himself as he continued giggling, with Hilary asking: "What's funny about that?" 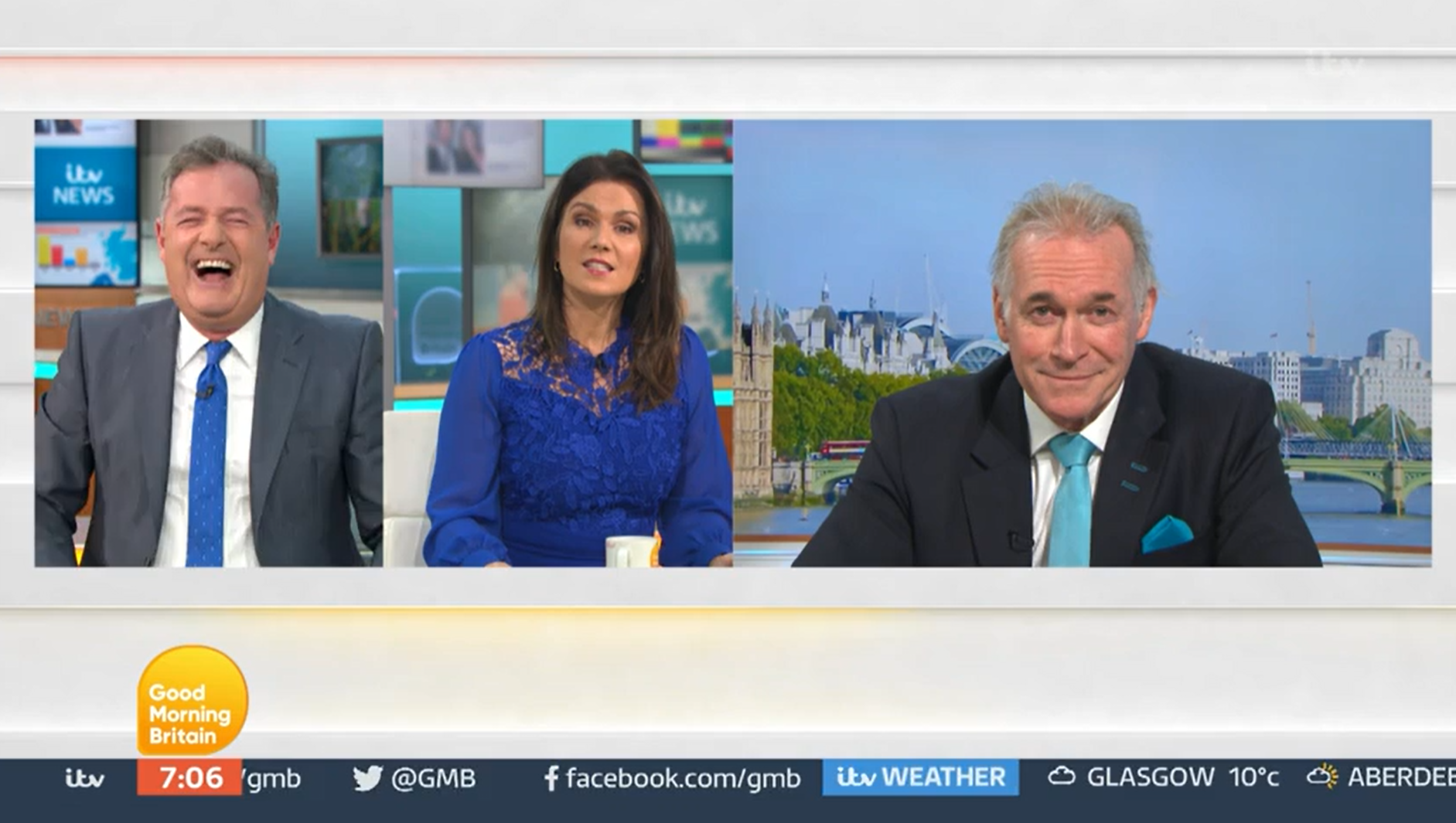 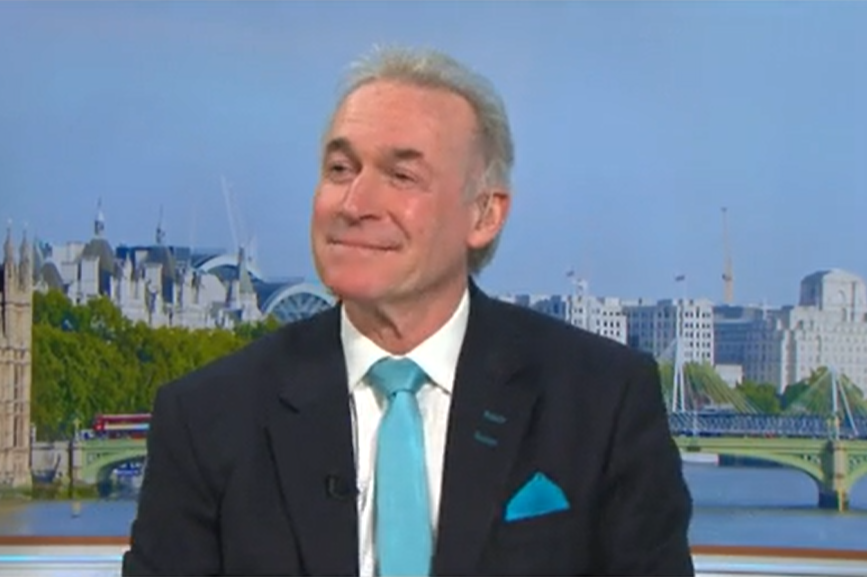 "That's the moment the halo came crashing down, helping me realise that underneath that smiling face is a total deviant."

Hilary quipped back: "Don't judge me on that!"

Later in the show, Piers mentioned the moment again, cheekily claiming: "People thought he was joking!"

Cardi B Teases Daughter Kulture, 1, With A Drink & She’s Not Here For It — Watch