The Shape of Water may have had us considering getting freaky with a merman, but now Guillermo del Toro is returning to his roots: scaring the life out of us.

As reported by The Hollywood Reporter, new Oscar winner del Toro will produce Scary Stories to Tell in the Dark, which he has co-written with Daniel Hageman and Kevin Hageman, who worked on Hotel Transylvania and The LEGO Movie.

André Øvredal, the Norwegian director who helmed Trollhunter, will be directing the film, which shoots in Toronto this summer and will be premiered at the Cannes film festival. 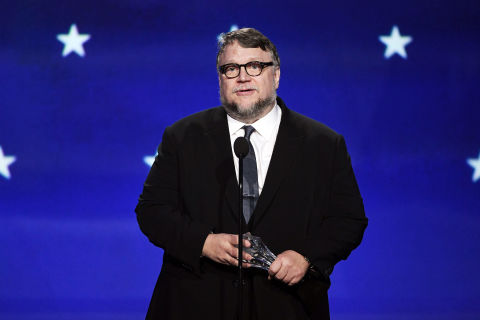 An adaptation of the best-selling novels by Alvin Schwartz, the film will see a group of teenagers try to unravel the mysteries behind a series of deaths in their small town.

Despite accusations of scene stealing, del Toro’s The Shape of Water managed to win an Oscar in all of the four categories it was nominated in: Best Production Design, Best Director, Best Original Score and Best Picture. 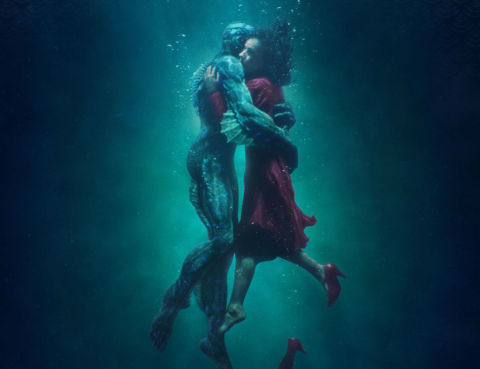 Of course, for all the success Guillermo del Toro has had with all the films he has directed, there are plenty of projects he’s been attached to direct that haven’t made it to screen, either with him behind the chair or at all.

We’ve taken a look at some of those projects, and they don’t just include films, but TV shows and video games too. 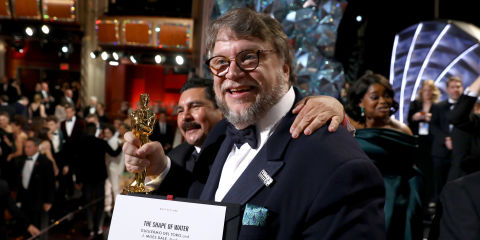 We need to lighten up! The world's sense of humour failed making KFC apologise for ad – it's not sexist or stereotyping