Home » TV & Movies » Harry Potter theory: Why The Boy Who Lived was sent to The Dursleys, NOT his grandparents

At the start of Harry Potter and the Philosopher’s Stone, Hagrid, Dumbledore and McGonagall dropped off The Boy Who Lived at 4 Privet Drive, Little Whinging, Surrey. Lord Voldemort had murdered his parents, so the orphaned wizard needed guardians, but why wasn’t he sent to live with his grandparents? After all, Lilly Potter’s parents Mr and Mrs Evans – who were also the mother and father of Petunia Dursley –would still be alive wouldn’t they?

A popular new fan theory has pointed out this seemingly big plot hole.

“James’s parents were already dead by the time Harry was orphaned, but I don’t think there was ever any definitive fate given to Mr and Mrs Evans.

“And it’s not like he wouldn’t have been welcome; Petunia describes her parents as being overjoyed that Lily was a witch. Harry’s maternal grandparents would’ve probably accepted him with open arms.” 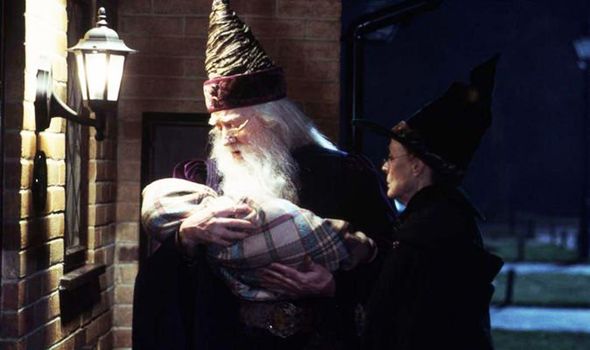 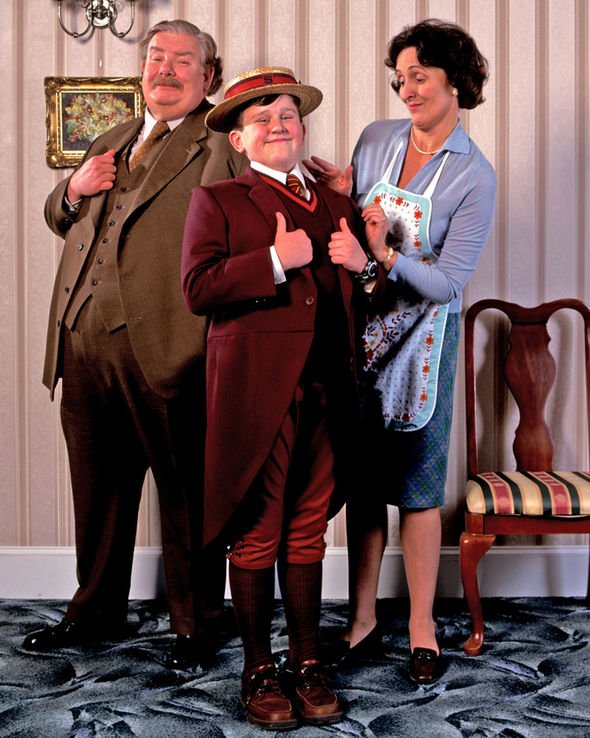 The theorist then came up with a satisfying explanation for why Harry wasn’t dropped off with grandparents.

They continued: “So why didn’t they? Only reason I can think of is that they were dead.

“But that’s really crazy – I mean, Lily and James were only 21 when they died.

“I know James’ parents were older when they had him, but presuming Lily’s parents were average-aged, they’d be in their early 50s at most by the time of their daughter’s death. Why would they both be dead?” 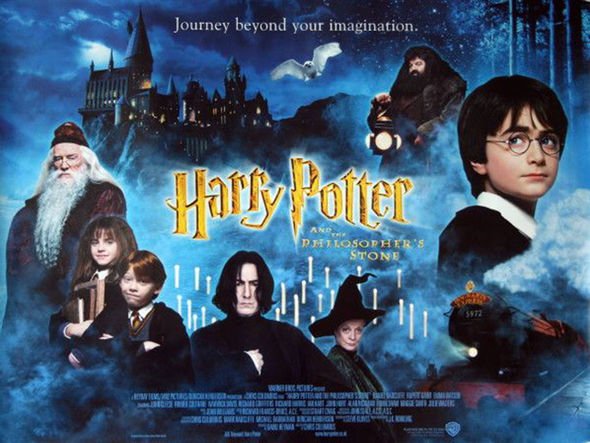 They added: “Furthermore, why does Petunia hate Lily so much even after her death?

“Well, my theory is that they Death Eaters came for Lily and Petunia’s parents, and probably killed them looking for information on Lily’s whereabouts.

“This is why Harry never went to them, and it’s why Petunia remained spiteful toward Lily even after her death – she blames her sister for the loss of her parents.”

Meanwhile, another recent fan theory claims that Dumbledore kept the Philosopher’s Stone at Hogwarts to prolong his life.

Reddit user Silirt writes: “There’s a common objection among fans that by putting the Stone in Hogwarts, [Dumbledore] endangered the children. But it’s pretty obvious that keeping it from Voldemort is most important, and moving it to Hogwarts did protect it, if only temporarily.

“Moving the Stone reveals some kind of idea that Voldemort is active, and since we only see the events of the series through Harry’s perspective, perhaps there was some sign of it, like a string of murders of people who claimed to know something about the Stone.

“I propose, though, that he suspected Voldemort was still out there in some sense before anything specifically prompted him to move the Stone, and we see in the beginning that Hagrid shares the belief.”

They added: “Basically, Voldemort died under highly suspicious circumstances. Both he and Dumbledore knew about the prophecy, so Dumbledore knew why he went after the Potter family but assumed that they were perfectly well-protected at the time by the Fidelius Charm.

“And to the average person, it would seem especially unusual that Voldemort died while Harry survived. There were too many unanswered questions to assume the matter was over, and he needed to be alive to answer them, so he took moderate doses of the Elixir of Life that the stone produces in order to preserve his [llfe] longer than normal life, health, and mental fitness (he was born in 1881).

“We can presume that his friend, Nicolas Flamel, was also continuing to use the Stone, though apparently he had quite a bit of Elixir on hand.

“When Voldemort very nearly had the stone, Dumbledore decided the risk was too great, and most importantly, that even if he died, there would still be some absurdly brave kids to prevent Voldemort’s return, and it probably seemed unlikely that they would be the only ones.”

Mother with painful red eczema healed herself with a vegan diet