The 37-year-old actress revealed she's tied the knot with the Mount Eerie frontman, 40, in an interview with Vanity Fair and said they hosted a private ceremony earlier this month.

Michelle’s 12-year-old daughter Matilda with her late partner Heath Ledger as well as 40-year-old Phil’s daughter Agathe, three, were there.

Her close friends including Busy Philipps acted as witnesses on their special day.

Speaking about her new husband, the Dawson’s Creek alum told Vanity Fair: "I never gave up on love.

"I always say to Matilda, 'Your dad loved me before anybody thought I was talented, or pretty, or had nice clothes. 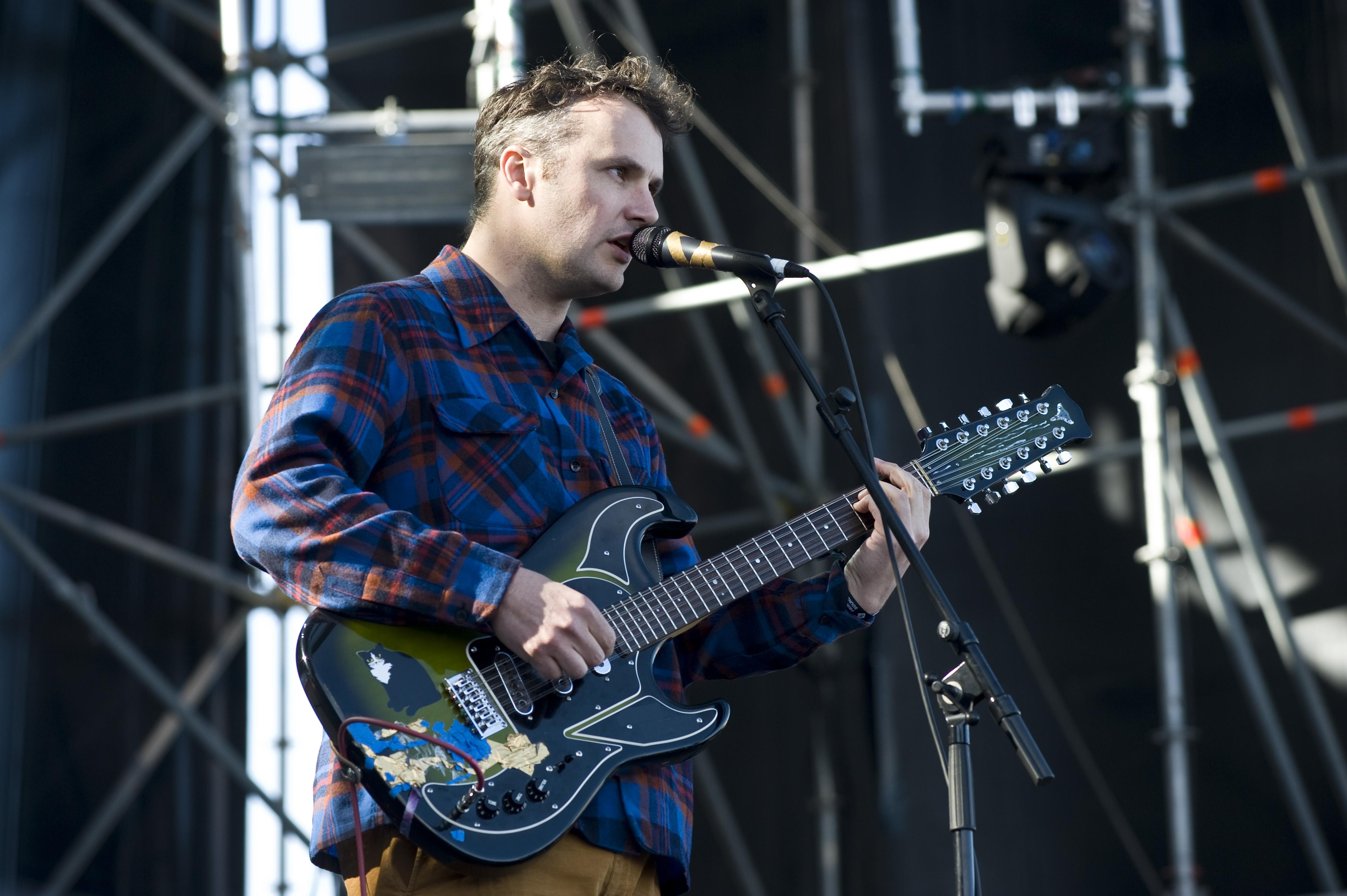 "Obviously I've never once in my life talked about a relationship.

"But Phil isn't anyone else. And that's worth something.

"Ultimately the way he loves me is the way I want to live my life on the whole.

"I work to be free inside of the moment. I parent to let Matilda feel free to be herself, and I am finally loved by someone who makes me feel free.” 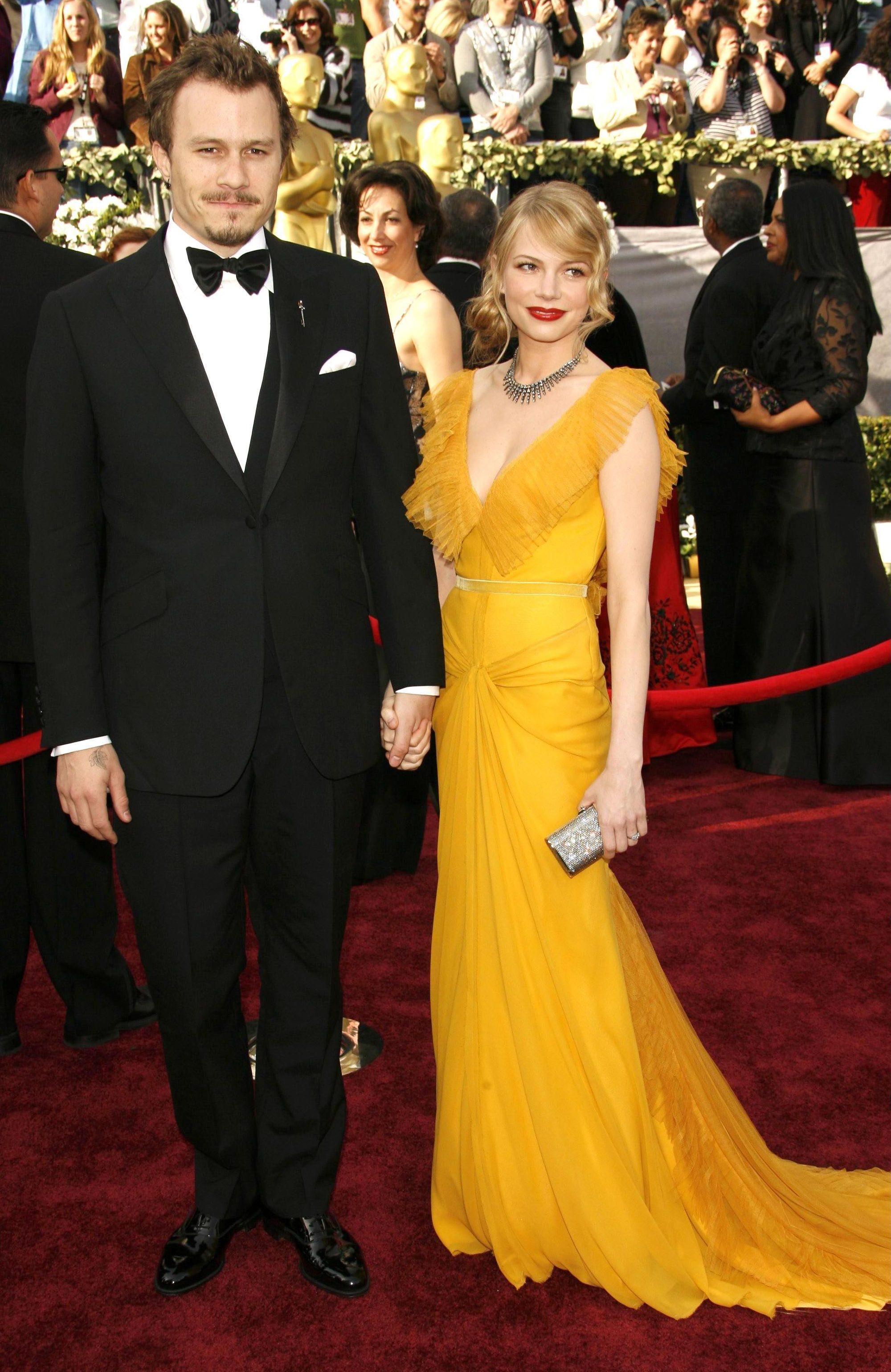 It is unknown how long Michelle and Phil have been together, but romance rumours involving her and New York financial consultant Andrew Youmans were circling as recently as this year.

In January, it was speculated the I Feel Pretty star had gotten engaged to Andrew after they sparked speculation at the Golden Globes.

Michelle was seen wearing a diamond ring which she later passed off as simply a piece of "beautiful jewellery".

A source said at the time: "She wants a good guy and a stable family life.” 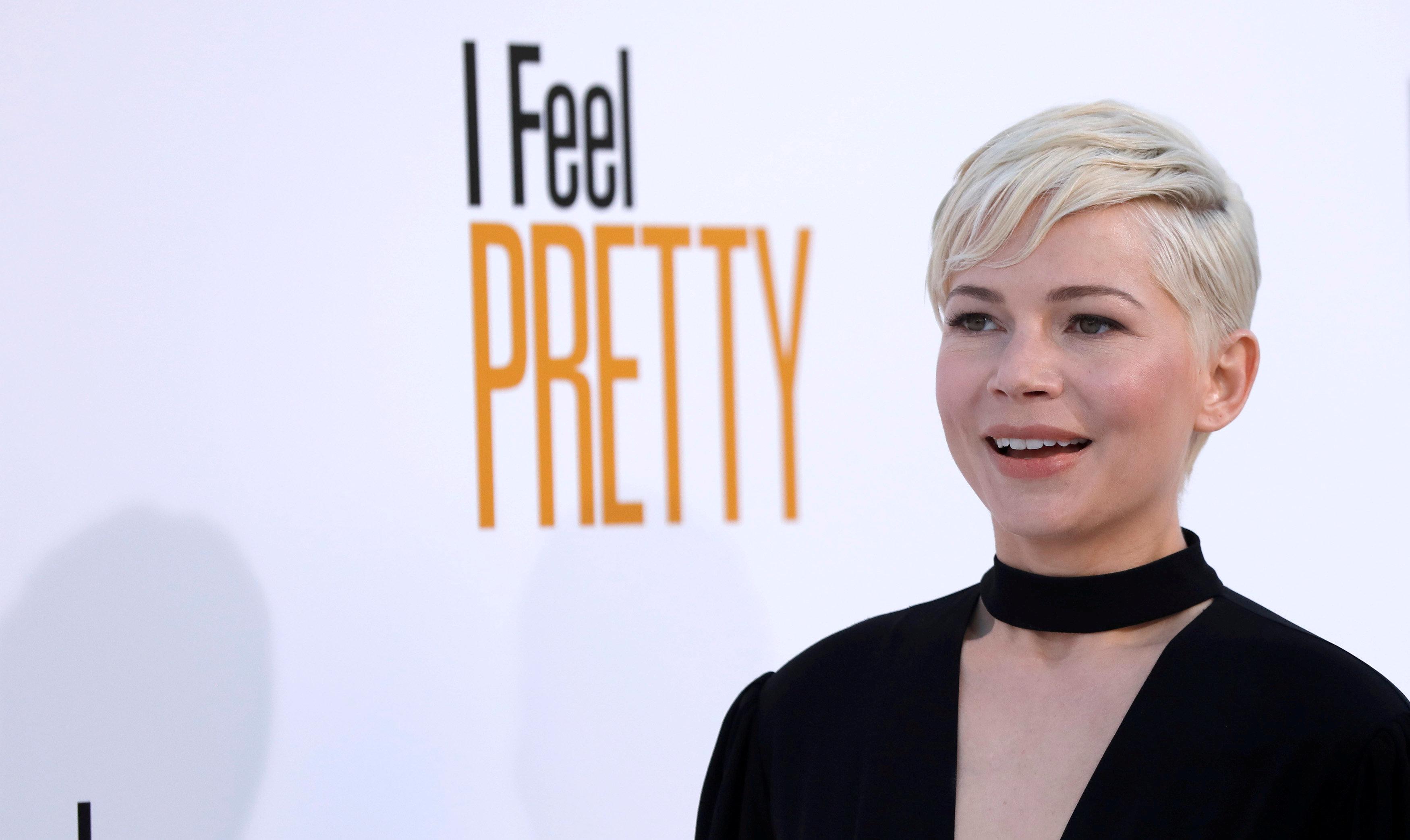 She was also seen wearing the impressive sparkler while on holiday in the Bahamas with Andrew and daughter Matilda for New Year's Eve.

Michelle dated Heath for three years and he died from an accidental overdose of prescription medication in 2008.