The Lord of the Rings: The Rings of Power trailer from Amazon

The Lord of the Rings: Rings of Power is starting to heat up now as the orcs continue to take over the Southlands with Arondir (played by Ismael Cruz Córdova) and Bronwyn (Nazanin Boniadi) battling Adar (Joseph Mawle). Meanwhile, Galadriel (Mofydd Clark), Halbrand (Charlie Vickers) and the might of Númenor travelled to Middle Earth to stop Sauron’s scourge from spreading further. Episode six will see the battle growing fierce in the Southlands after some of the villages of Hordern pledged their allegiance to Adar and his cause.

What time is Rings of Power episode 6 released?

The next episode of Rings of Power will be coming out on Friday, September 30 on Amazon Prime Video with the show dropping weekly rather than coming out as a boxset.

Episode six drops globally on the platform, so it doesn’t matter where you are in the world, you will be able to watch the show at the same time as everyone else.

However, the time the episode will be hitting the platform is going to vary depending on your geographical location. 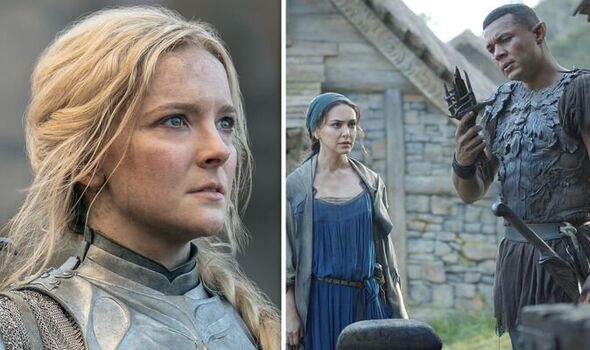 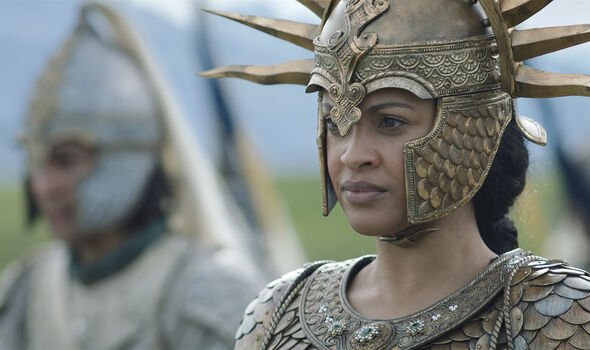 This will be Thursday, September 29, 9pm Pacific Standard Time for those on the other side of America.

In the UK, this is 5am British Summer Time with fans able to enjoy the instalment from this point – this is also the same time for those who live in Portugal.

If you live in Austria, Belgium, France, Germany, Italy, Luxembourg, the Netherlands, Poland, Spain, and Sweden, you can watch the next episode from 6am Central European Summer Time.

Turkish Amazon Prime Video subscribers can watch the next instalment from 7am. 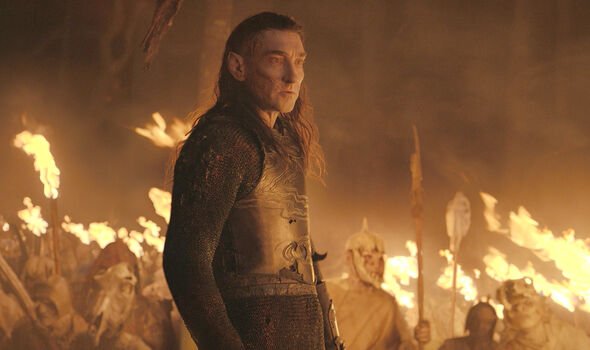 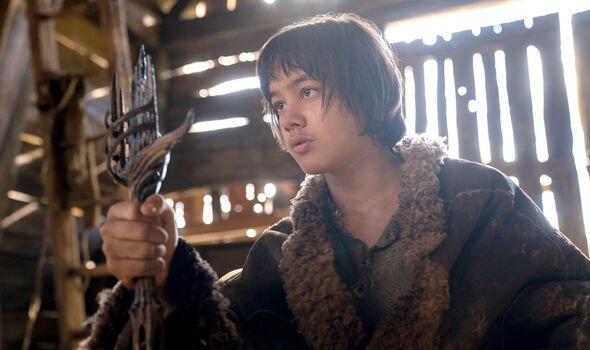 Those in the Middle East region can watch episode six from 8am on the platform.

Moving across to Asia, viewers will be able to watch Rings of Power from 9.30am in India and 1pm in the afternoon in Japan.

In Singapore, the episode release time will be noon on September 30.

For those in Australia, this is Thursday, September 29 at 2pm and 5pm on the same day for viewers in New Zealand.

Rings of Power has proved to be a big hit with Amazon announcing over 20million people watched the first episode of the show.

This number is said to have gone up to over 30million viewers since the show launched, according to Variety.

Rings of Power is based on the lengthy appendices to The Lord of the Rings by J.R.R. Tolkien with the show filling in the gaps.

The show charts the rise of the dark lord Sauron during the Second Age of Middle Earth with The Hobbit and The Lord of the Rings taking place in the Third Age.

The Lord of the Rings ended in the Fourth Age of Middle Earth after Sauron was ones and truly vanquished.

Rings of Power is helmed by showrunners J.D. Payne and Patrick McKay, who were entrusted by Amazon to take on its most expensive show ever with a budget of an estimated £660million.

Speaking about bringing the source material to the screen, McKay said: “We think of our job as stewards and caretakers of this incredible world and mythology that Tolkien created. This was his life’s work. It’s the books he wrote, The Lord of the Rings, The Hobbit, and the Appendices, which is a chronology of 9,000 plus years of Middle-earth history.

“There were so many great ideas, great characters, and great themes in there that are so rich and layered.

“We felt that if we just extracted a new story out of those books and tried to realize it in the grandest way possible, there was a chance.”

The Lord of the Rings: Rings of Power drops weekly on Amazon Prime Video on Fridays

Emmerdale’s Liam Cavanagh and Manpreet Sharma to embark on affair after Meena trauma?

Mystery as gran shoots grandson, 15, dead and turns gun on herself in bloody murder-suicide