After Carol Kirkwood had presented the day’s weather, BBC Breakfast presenter Dan Walker tried to talk to her, but a glitch meant she was unable to hear him. Looking confused, she apologised as the segment had to move on because she was unable to respond to the presenter’s questions.

Tennis coach Judy Murray had been speaking to presenters Dan and Louise Minchin moments before the weather report.

As they ended Judy’s interview to pass over to Carol, Louise said: “We’re going to go to one of your best friends now, you know who it is?

“It’s the one and only Carol Kirkwood obviously.” “Oh yay,” Judy responded as Carol came on screen.

“Normally you spend time at Wimbledon together don’t you?” Dan said to Carol. 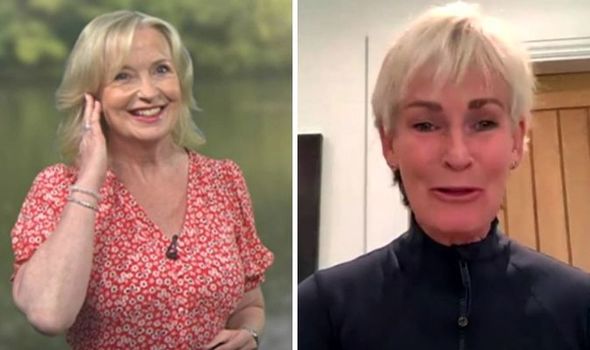 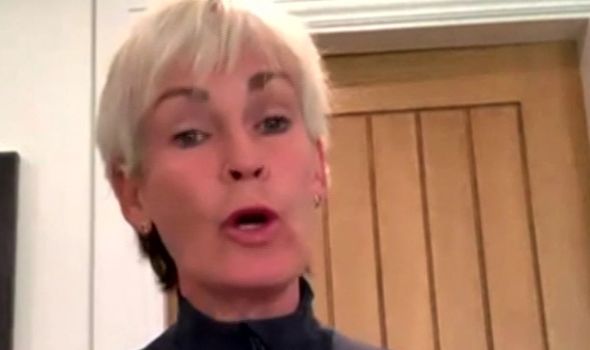 After the weather report was done, Dan said: “Thank you very much Carol, good to bring you and your good mate Judy Murray together, even virtually.”

But Carol could be seen adjusting her ear mic and looking confused.

“I don’t think Carol can hear us,” Louise observed.

“I can’t hear you I’m sorry,” Carol said. “You’re a faint voice in the background but I can’t hear what you’re saying, I’m so sorry!” 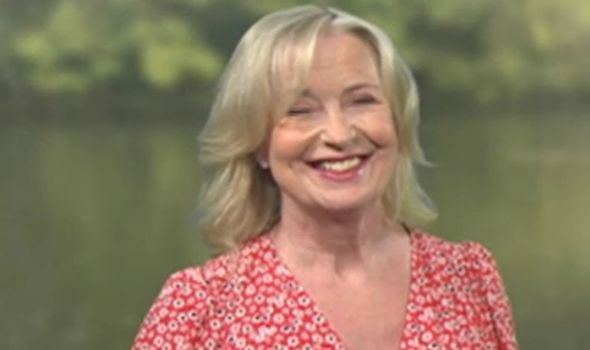 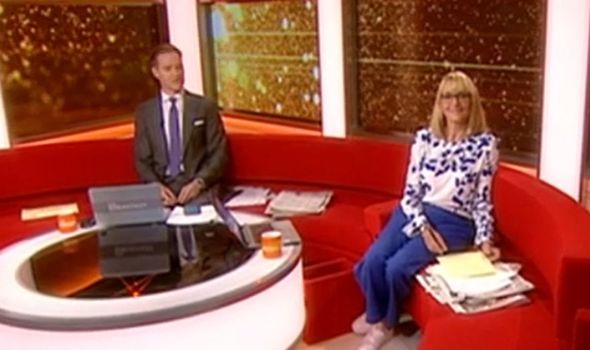 The two Scots are close friends, with the pair often snapped together at Wimbledon.

Judy had been on the show to discuss staying physically active during lockdown and how she couldn’t wait to see the tennis live once more.

Talking about the return of Wimbledon, Judy said: “It’s great news, we all missed it enormously last year, it’s such a huge part of the British summer of sports.

Taking about a drop in exercise rates, Judy added: “It’s a big concern and I think what’s come out of this healthier nation index that Nuffield Health have put together is that 73 percent of the population is not meeting the guidelines, which is about 150 minutes of exercise in a week.

“And that’s actually only 20 minutes a day and there’s lots of different reasons for that.

“But it’s the impact that the lack of physical activity is actually having on our mental health and wellbeing.

“So I think everything that I was reading in the survey rings true with me.

“I’m such an advocate of the importance of enjoying movement and exercise,” she continued before detailing how viewers can stay active.

BBC Breakfast airs daily at 6am on BBC One.

Apple could announce new iPad, AirPods, MacBook in a matter of days

90 Day Fiancé: Colt and Vanessa Get Into Medieval Roleplay (Exclusive)