Home » TV & Movies » 'I Love a Mama's Boy': Matt's Mom Helps Him Get Over His Breakup With Kim in Season 3 Teaser 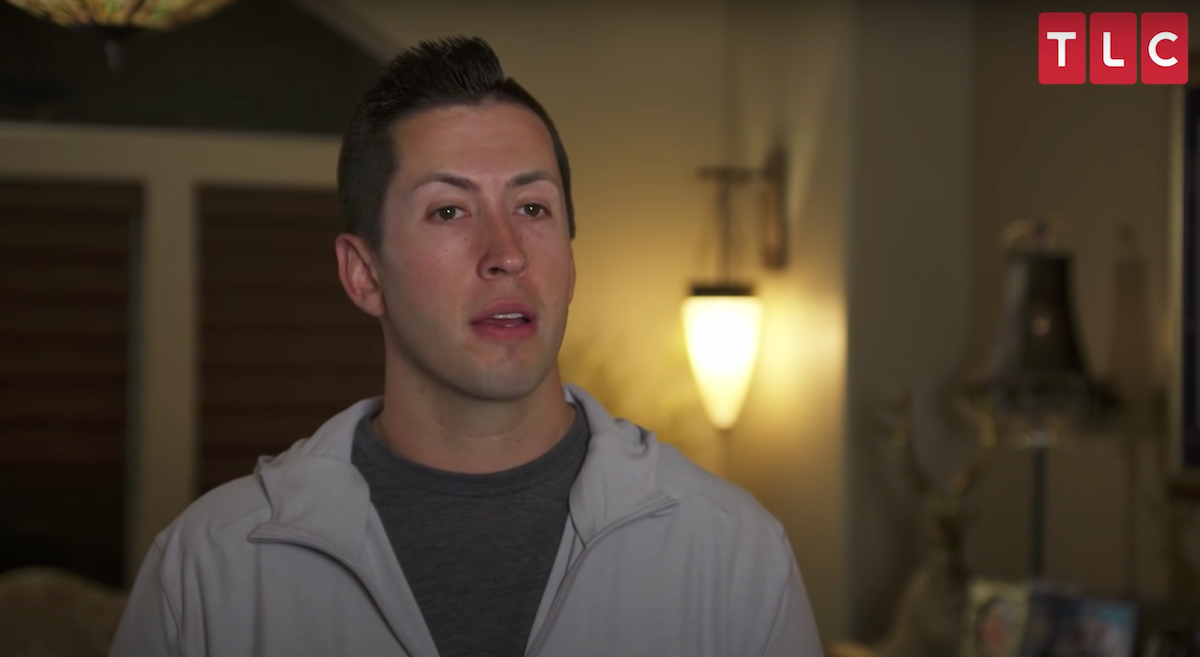 I Love a Mama’s Boy is back on TLC, and so are Matt and his mom Kelly. Matt and his girlfriend Kim finally called it quits at the end of season 2. With Kim out of the picture for good, Kelly has stepped up to support her son through the breakup, as seen in a teaser for the new episodes.

In a clip (via Twitter) from the new season of I Love a Mama’s Boy, which premieres June 19, Matt reflects on the end of his relationship with Kim.

“It was sad,” he says. “We were together for four years, we were engaged for almost a year. Looking back on it, I feel like we were not a match. She doesn’t accept my mom the way I do.”

For Matt, finding a woman who understands his relationship with his mom – whom he calls his “best friend” and “complete support system” – is key.

Now that Kim is no longer around, Matt and his mom are closer than ever, he says. Kelly is committed to seeing her son move forward.

“I will do anything to help my son get through this,” she says.

Also returning for season 3 are Shekeb, his girlfriend Emily, and his mom Laila. In a teaser for the new episodes (via Twitter), Emily says that she forced Shekeb to move out. But Laila isn’t willing to let her son go.

“He belongs to me,” she says. Later, she begs Shekeb not to leave her.

“I want a Shekeb with a girl that I’m going to choose,” she says in a teaser shared by E! News.

On Instagram, Emily referred to her relationship with Shekeb as “a never-ending toxic cycle” when replying to a commenter who though she should ditch her boyfriend.

Several new mothers and son have also joined the I Love a Mama’s Boy cast for season 3.

Ethan doesn’t have an issue singing the praises of his “sexy” mom Esther. But that’s more than a little off-putting to his girlfriend. “They act like they’re dating,” she says.

Meanwhile, there are Tre and Lorenda. He’s almost 30 years old, but his mom doesn’t seem to realize that. “Tre is her baby,” his girlfriend says. “She basically lives in the backyard.”

Finally, Robert and Nancy also have an ultra-close relationship, which is fine by her. “They tell me to cut the umbilical cord,” she says. “I don’t know what that means.”

Peter Kay wife: Who is Peter’s wife? Inside 19 year marriage

The most unique Secret Santa gifts for under £15