I'M A Celebrity viewers are begging producers to give Olympic diver Matty Lee more screen time after almost forgetting he's in the castle.

The Tokyo Games gold medallist wants viewers to get to know him away from his sporting partnership with Tom Daley, but so far he hasn't had much opportunity to do so. 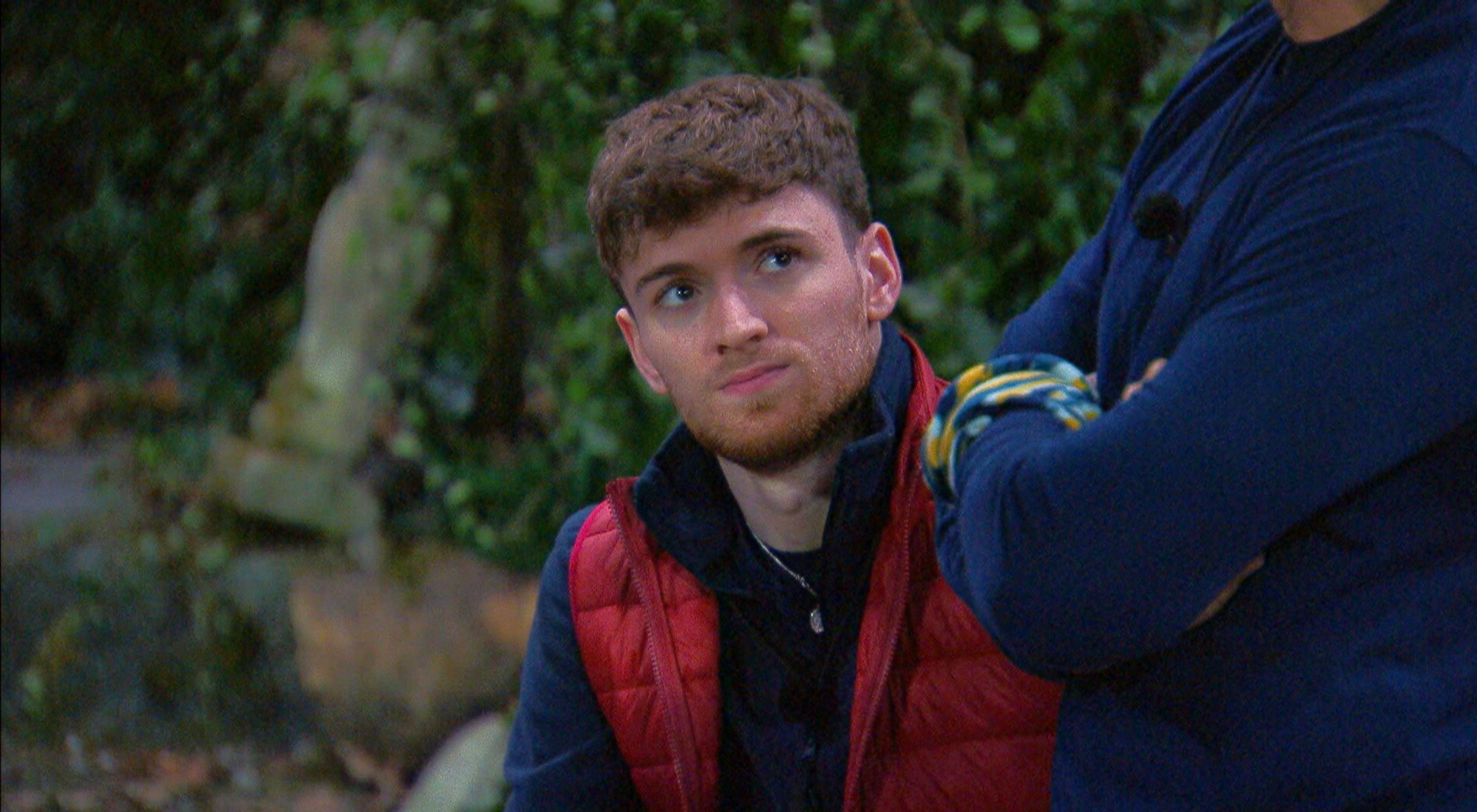 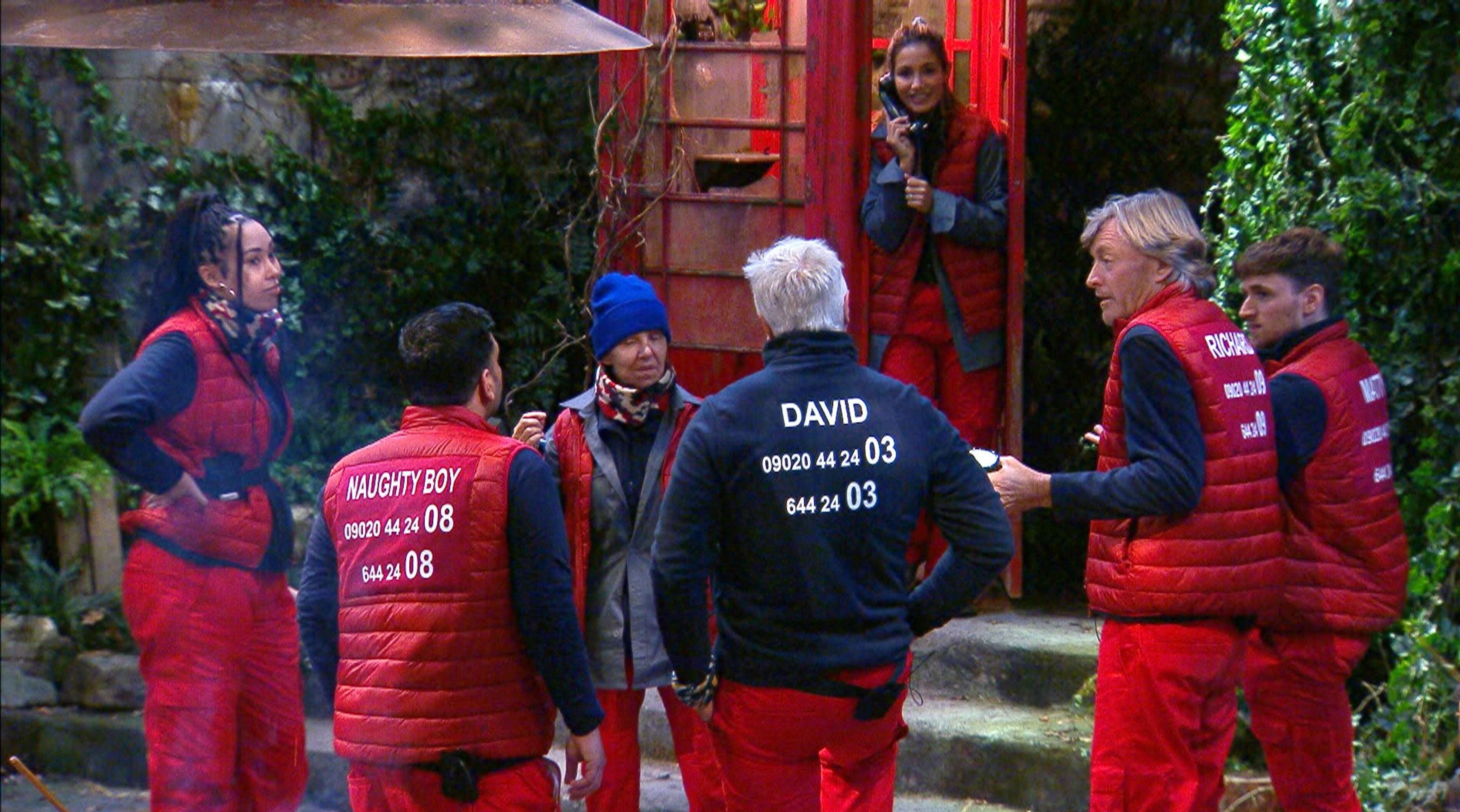 The 23-year-old has taken a back seat to more well known names such as Richard Madeley, Arlene Phillips and David Ginola.

One viewer wrote on Twitter last night: "Sometimes I forget Matty Lee is there…. #ImACeleb."

Another said: "Matty Lee has had less screen time than the f***ing bird. Almost forget hes there.. #ImACeleb."

A third posted: "There’s not been enough Matty Lee content for my liking #ImACeleb."

Even Matty's own family are desperate to see more of him on their screens.

Writing on Instagram, they said: "Ok, so we are posting this because… well… because it’s just bloody brilliant and a golden moment from 2021 and we (love heart emoji) Matty & @tomdaley.

"Hopefully we are going to see more and more of Matty on @imacelebrity in the coming days but what is certain is that he will need everyone’s support.

"So, whatever your reason for loving and supporting him, if you can, please continue voting for him to do a trial and, most importantly, to stay in the castle when that voting starts.

“You can vote at the moment via the free @imacelebrity App and then it will move to phone lines later on (we’ll post the numbers).”

Calling on all corners of the athlete's fan base, they continued: "Matty is supported by so many different groups of people and he has always loved that.

There’s An Important Meaning Behind The Royal Wedding Décor

Rosamund Pike reveals she once had a movie poster removed