I'M A Celeb has a little over a week to run – but already a clear favourite for the jungle crown is emerging.

However, there are also stars who experts predict are in the firing line when it comes to evictions. 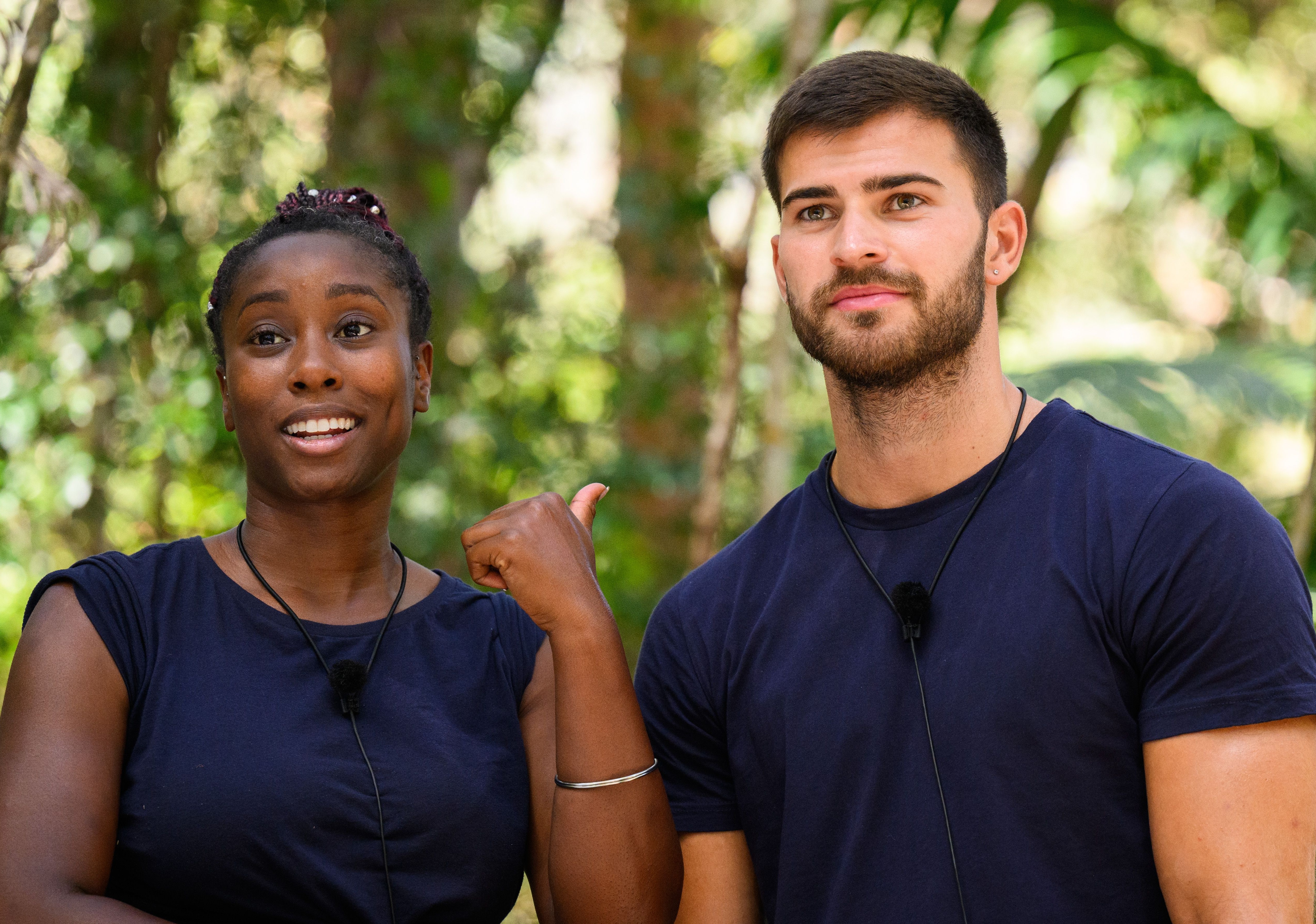 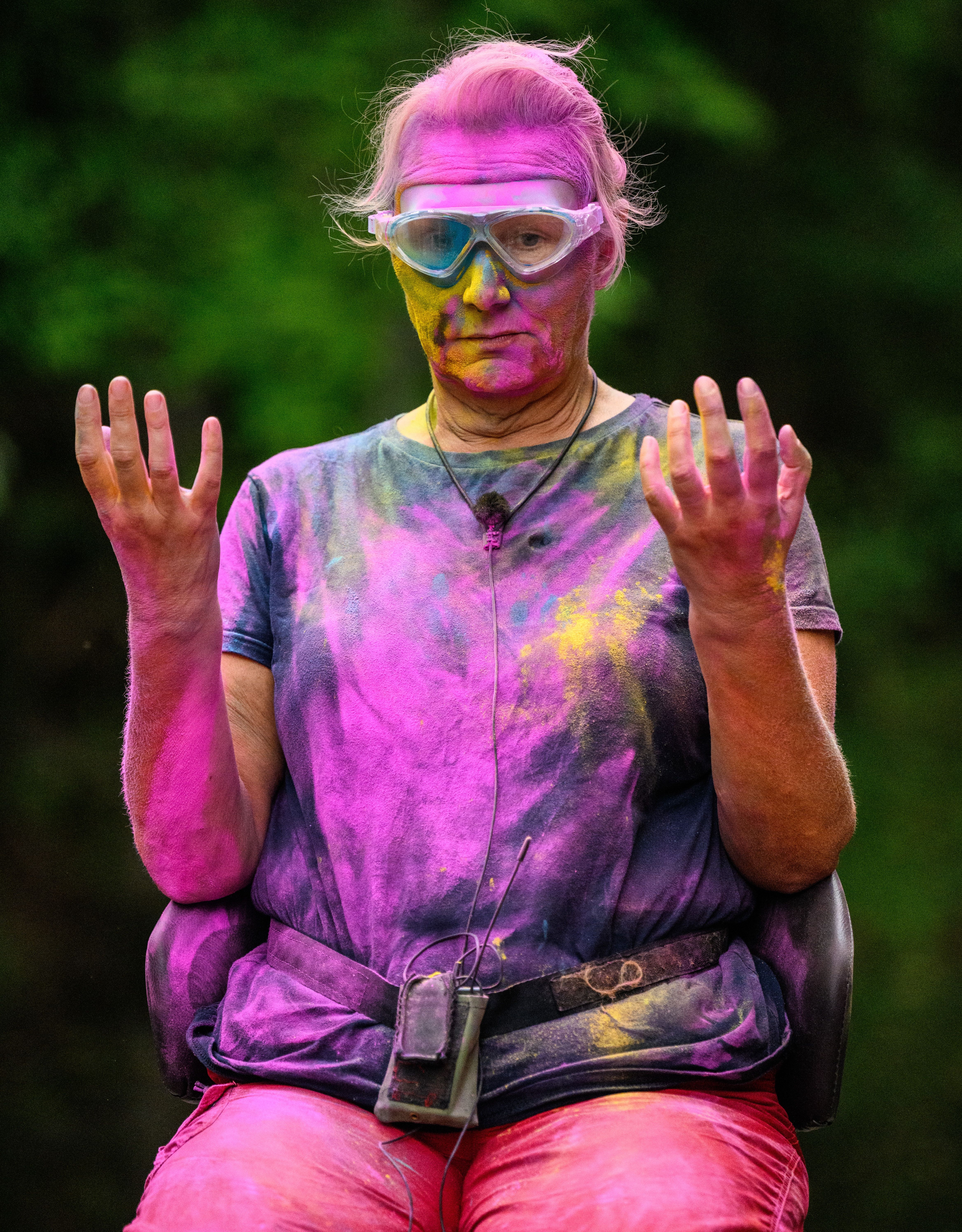 Bookmakers' odds suggest that Corrie's Sue Cleaver and property presenter Scarlette Douglas will be the next names to go.

They would follow Loose Women's Charlene White, who last night became the first star to be sent home from I'm A Celeb.

Odds setters have named Babatúndé Aléshé and Matt Hancock as the next two likely names to go after Sue and Scarlette.

At the other end of the running, Jill Scott is a clear favourite to be crowned this year's Queen of the Jungle with bookies.

More on I’m A Celeb 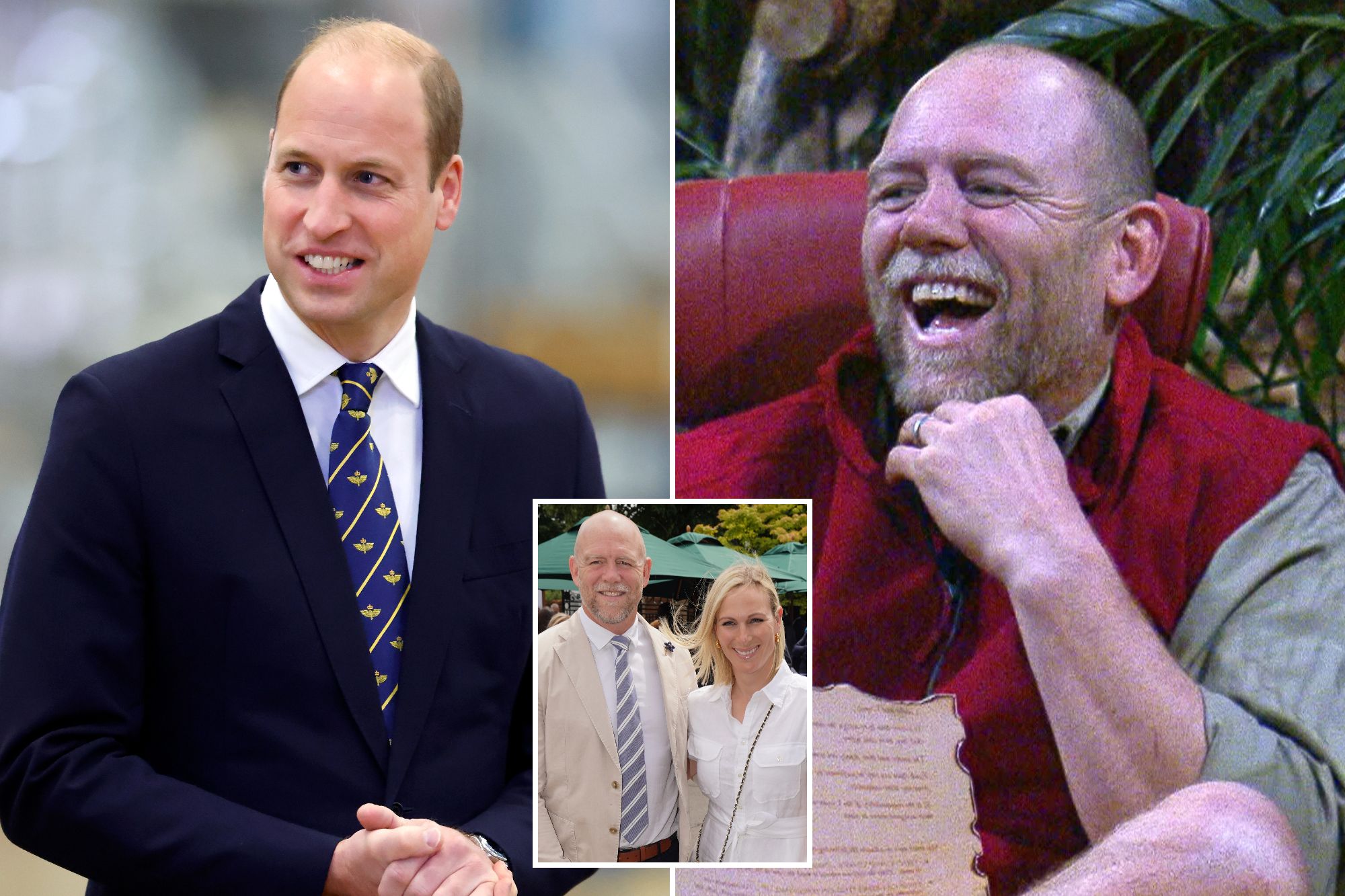 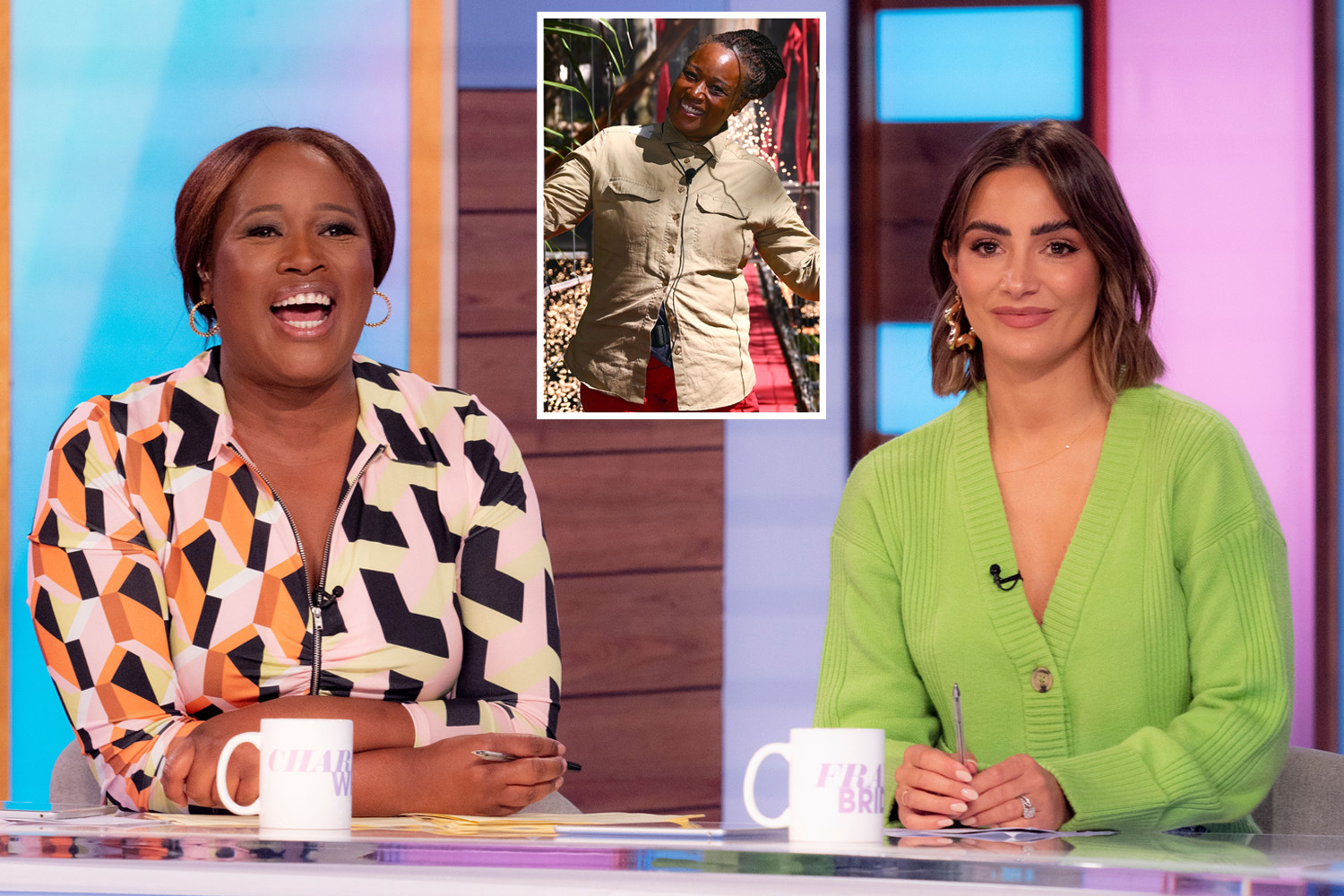 They put her ahead of Hollyoaks actor Owen Warner and rugby royal Mike Tindall for the I'm A Celeb 2022's title.

That means the stars in the middle – the likes of Chris Moyles, Boy George and Seann Walsh are neither likely to make the final nor be heading home imminently.

Last week, bookies correctly predicted that Charlene would be the first star to leave. 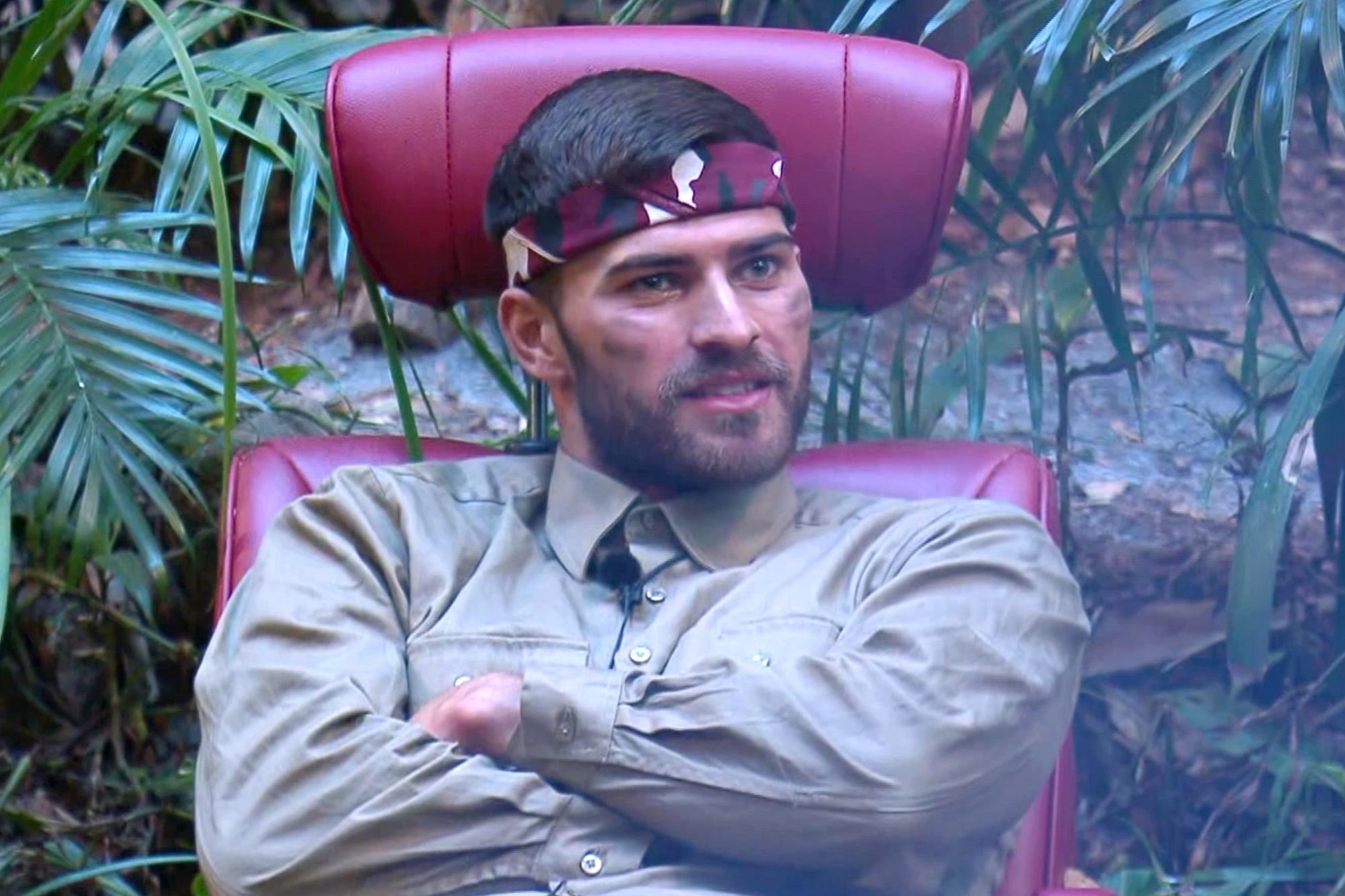 South Korean 'phone maniac' won't give up his LG smartphones