DANCING On Ice's new celebrity star Kimberly Wyatt will be hoping to sparkle on the rink just as much as her Surrey pad gleams.

The Pussycat Doll, 39, is the latest to sign up for ITV's winter reality series and a look into her home life shows it's spotless. 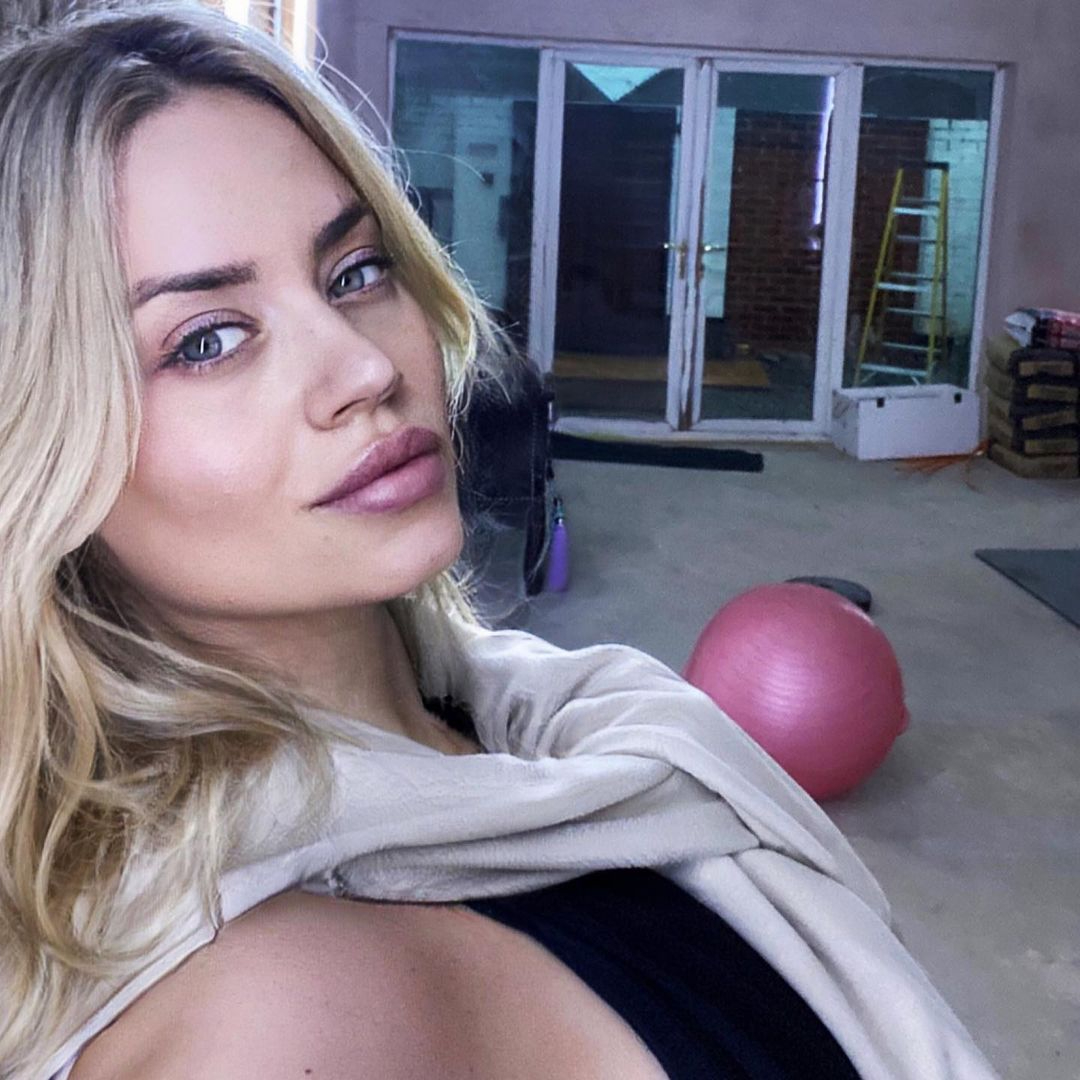 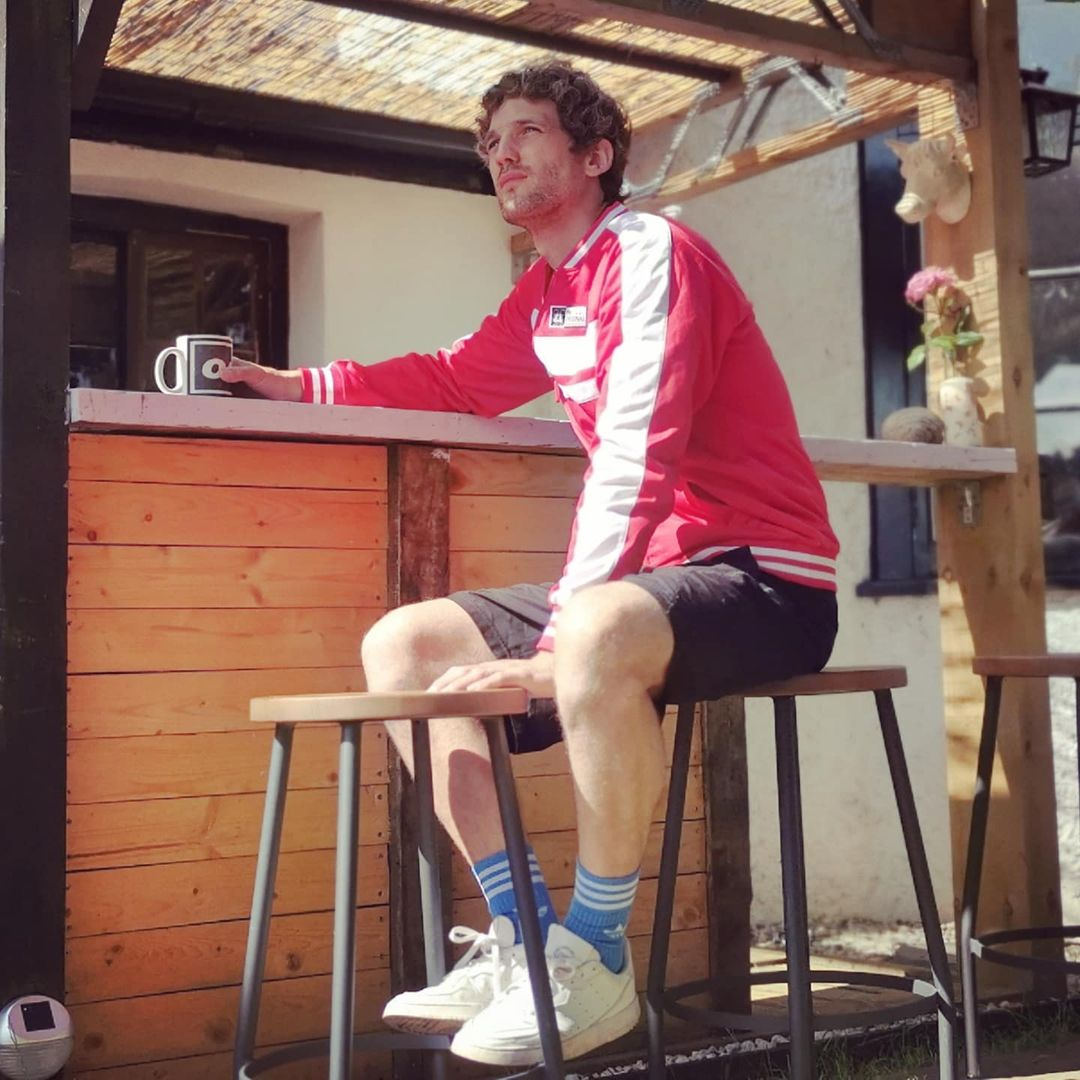 The Don't Cha vocalist shares her stunning pad with husband Max and their three children.

The pair often share images of their home on their Instagram pages, with Kimberly previously revealing she has a home dance studio "in a lovely large space" in her property.

Meanwhile model Max has shown his prowess in the garden, creating a wooden bar area complete with matching seating.

Entertaining guests is clearly important to the family, who have a large spacious garden with huge wicker chairs and a glass and wicker table.

Back inside, the kitchen takes on a classic rustic feel with exposed brickwork and a wooden worktop.

The space is neatly organised with utensils and equipment in jars and holders, with a splash of colour added by a bunch of flowers.

The homely feel continues through the property with wooden flooring and stylish blue walls.

Tom Ford books and contemporary gold statues add a splash of personality, while another room is adorned with a huge bookshelf print wall and dining table.

The popstar gave a glimpse into their living space during a Christmas video, where she captured the chic wooden flooring and huge windows.

It showed cute personal touches on the tables, with a wicker chair, snug fluffy rug and neon sign, as well as pop art on the pale green walls.

The sophisticated wall colour scheme is continued in the hallway, complete with fresh white skirting boards and a ruby red carpet on the stairs.

Kimberly recently told how it was her other half who kept things gleaming in their home.

In a chat with HELLO! Magazine she confessed: "I am lucky to have an amazing clean freak of a husband, so he enjoys making the house perfectly tidy.

"We do split them but the bathroom is something I usually get the short end of the stick. But I'll take that for his amazing cleanliness.

“The kitchen is my territory. I'll do the mopping, the sweeping and clean the dishes.

"He [Max] usually does a lot of the dusting and vacuuming.

"We share the making the bed and the tidying. Nappy changing is also something we both do."

Kimberly's skating spot on the ITV show was revealed today.

The singer is following in the footsteps of her bandmate Melody Thornton – who appeared on the last series of the hit ITV skating competition.

Kimberly is joining Coronation Street’s Sally Dynevor and Happy Mondays singer Bez, who The Sun exclusively revealed had signed up to the ITV show yesterday.

A show insider said: “Kimberly is an amazing dancer and blows all of the other stars out of the water when it comes to her musicality and ability.

“But on the ice Kimberly is a little green and will need to work hard if she wants to go all the way.

“Kimberly talked to Melody about the possibility of signing up when she was approached and she told her to go for it.

“Melody had a great time on the show and gave Kimberly all her tips and advice.”

Kimberly has become a popular face on British TV.

She was a judge on talent show Got To Dance for five years until 2014.

The pretty blonde then proved she was a culinary whizz and won the BBC's Celebrity MasterChef series in 2015. She also took part in The Jump, as well as All Star Driving School. 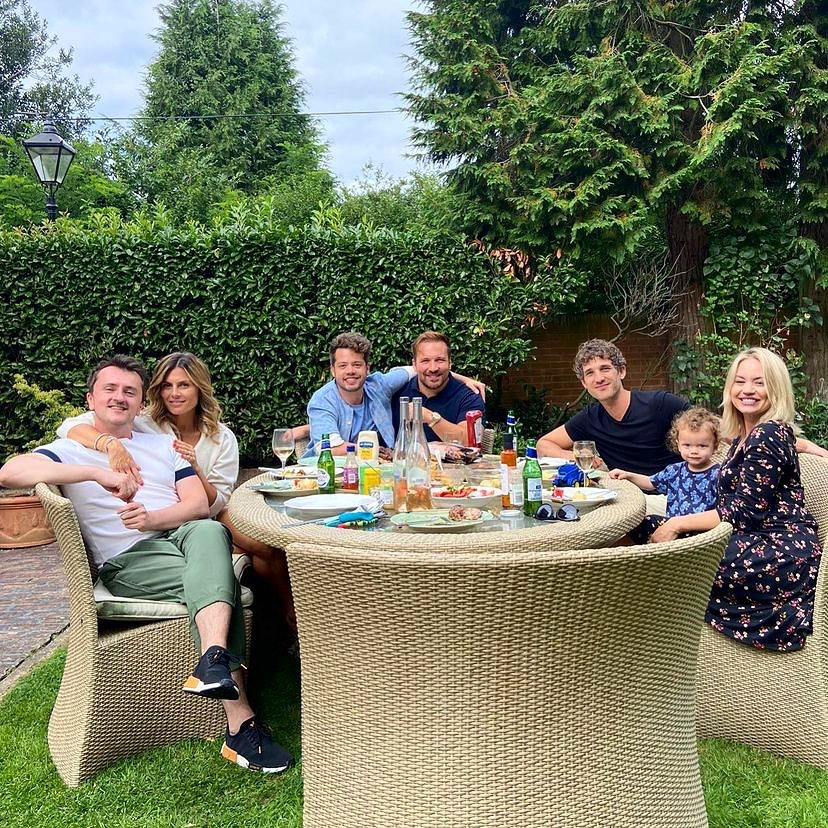 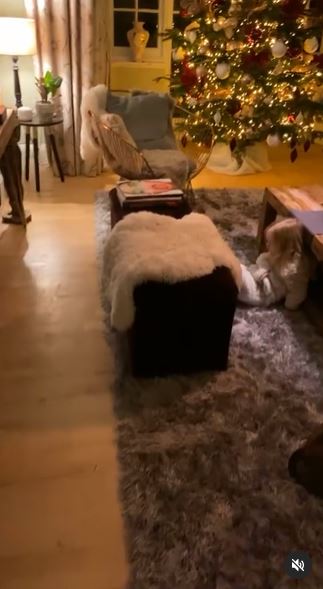 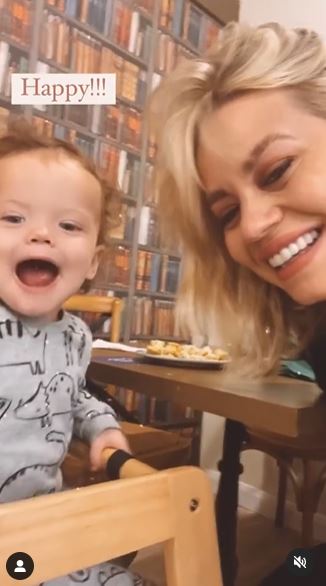 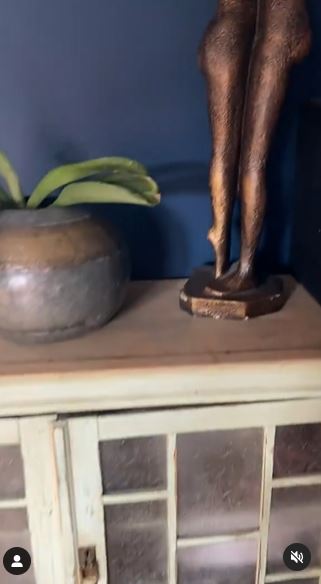 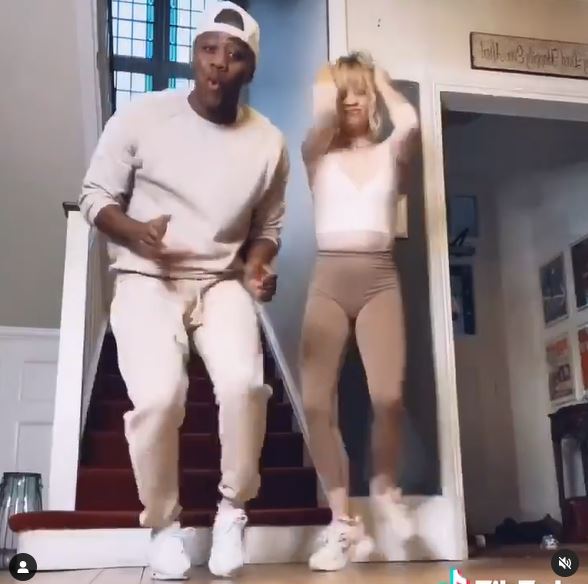 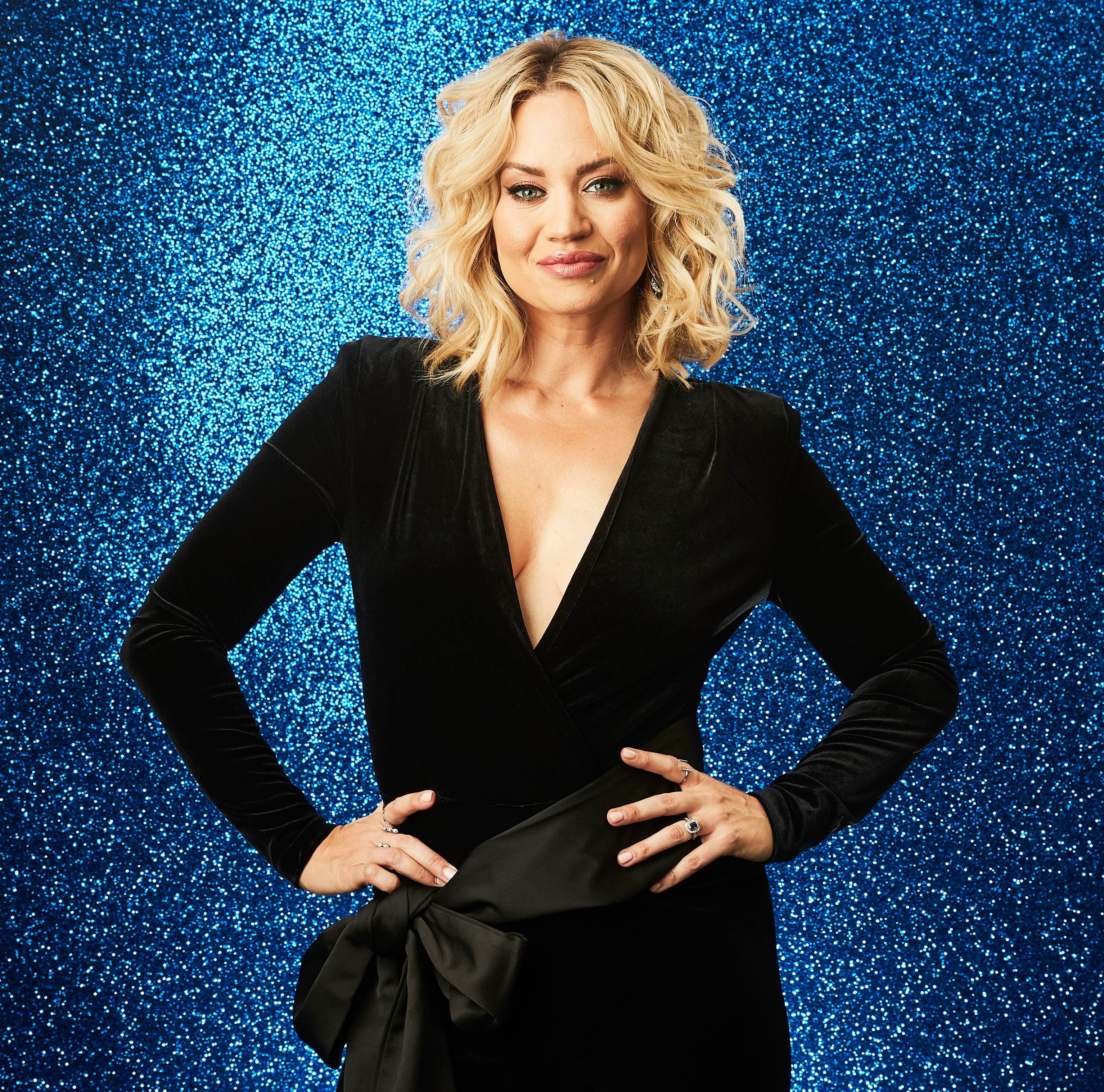 The Real World's Norman Korpi Talks About Coming Out on TV in Homecoming Clip: 'People Left Me'