Caroline, who died on Saturday at the age of 40, presented the programme back in 2010. 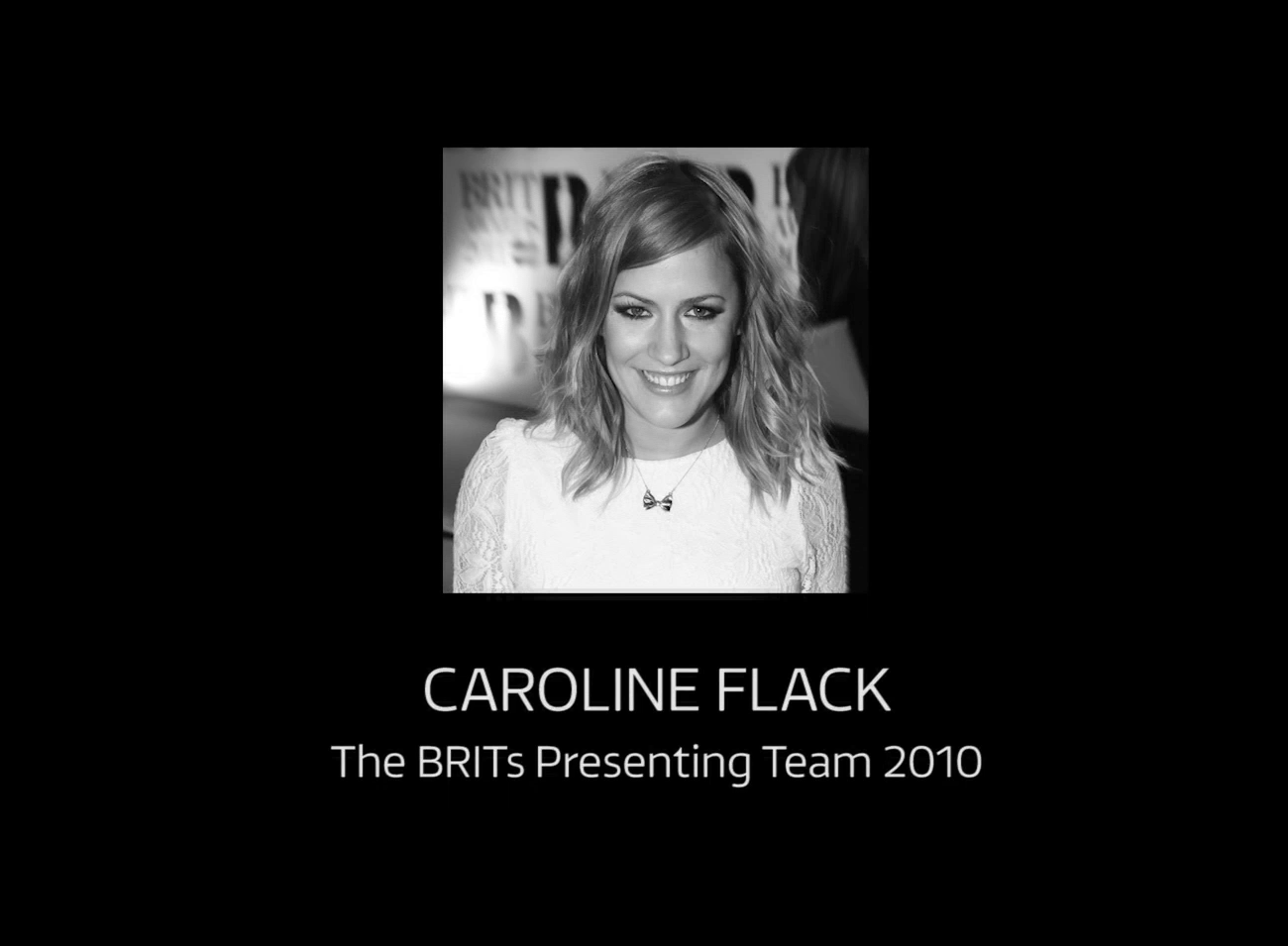 Viewers were moved when they spotted a silent tribute to the tragic star after the credits rolled for yesterday's show, which was hosted by Clara Amfo and Alice Levine.

Before switching over to ITV to watch the main ceremony, a black and white photograph of Caroline appeared on screen.

A simple message beneath the image read: "Caroline Flack, The Brits Presenting Team 2010". 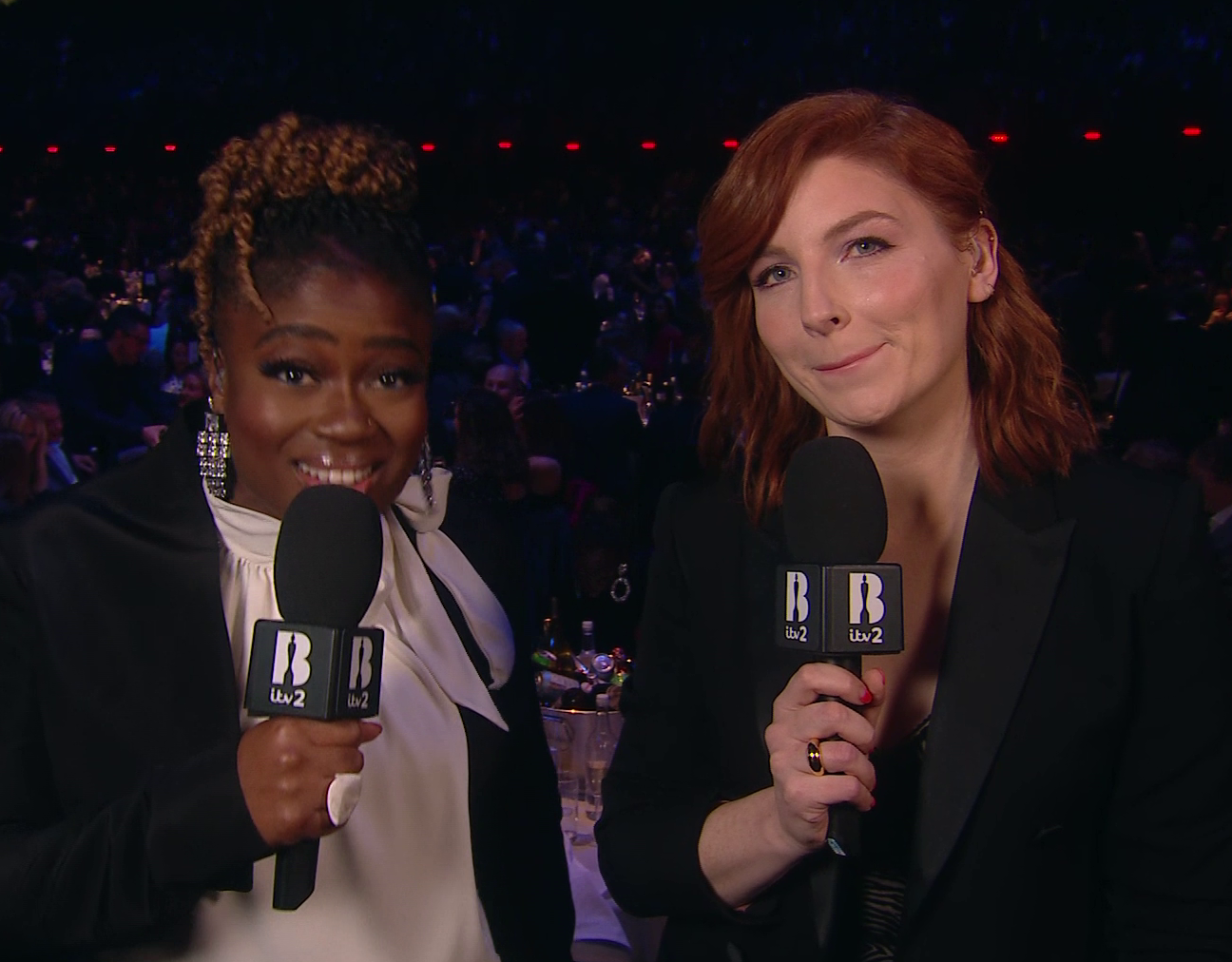 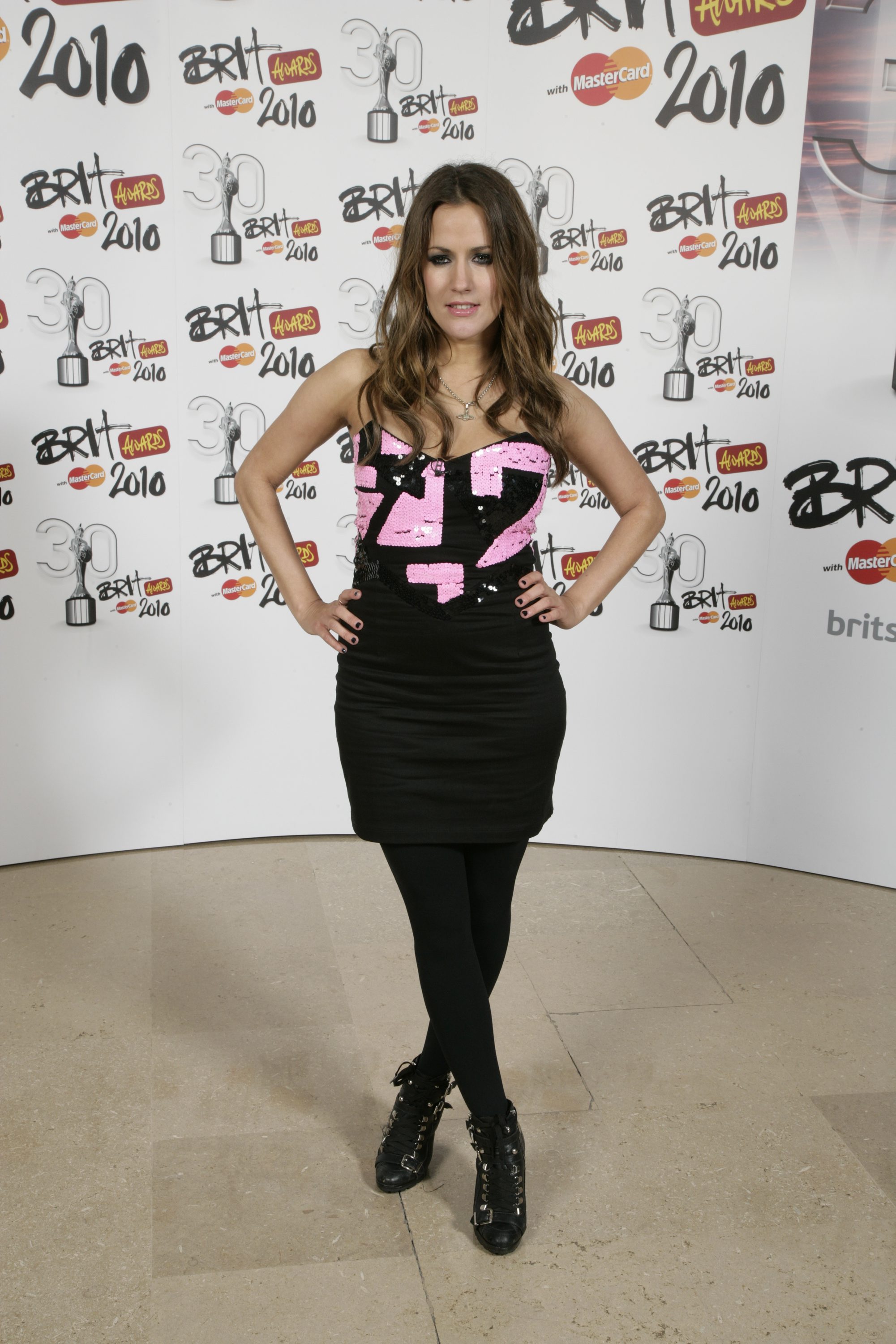 Fans were in tears as Lewis Capaldi performed a moving rendition of his hit song Someone You Loved after comic Jack's emotional statement.

He said: "Before our next performance, I just wanted to add that over the weekend we learned the awful news that a member of the BRITs family, our friend, Caroline Flack, tragically passed away.

"She was a kind and vibrant person with an infectious sense of fun. She will be sorely missed.

"I'm sure I speak for everyone here when I say our thoughts are with her friends and family." 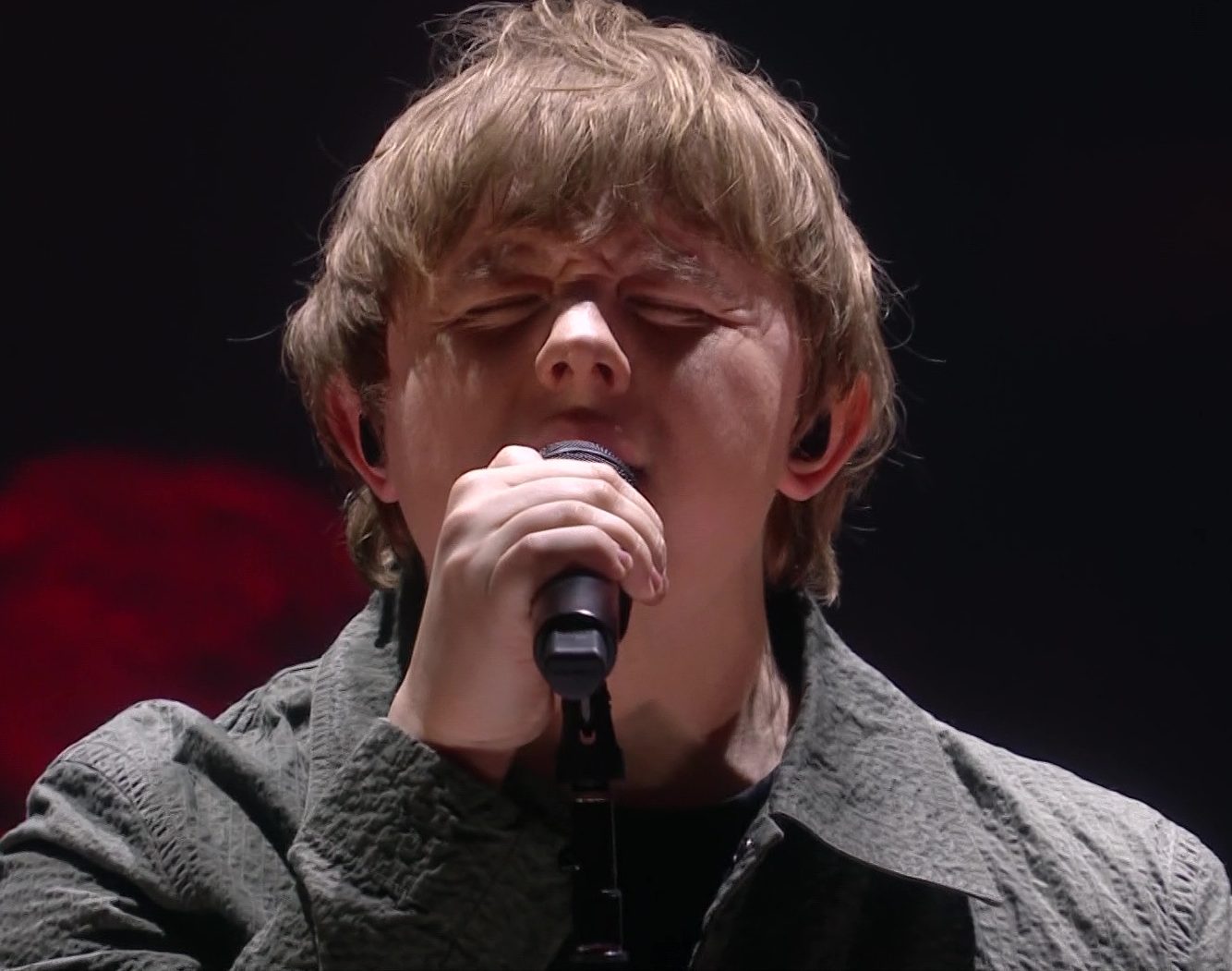 Caroline's devastated family announced the tragic news of her passing on Saturday evening, saying in a statement: "We can confirm that our Caroline passed away today on the 15th February.

"We would ask that the press both respect the privacy of the family at this difficult time."

The TV presenter was due in court next month for assaulting boyfriend Lewis Burton, having always insisted her innocence.

Let's all vow to ask for help when we need it, and listen out for others.

She took her own life just hours after she was told that the CPS were pushing ahead with the trial – despite Lewis' pleas to drop the case.

An inquest into Caroline's death will be opened today so that a full investigation into the beloved presenter's death can be carried out.

The 1 Avenger Who Was Noticeably Missing From Infinity War — No, NOT Hawkeye

Rome MIA: Italy’s True Colours Takes Sales on ‘The Girl and the Giants’ and ‘The Guest Room’ (EXCLUSIVE)