John Bishop broke down when he reflected on his relationship with his son on the documentary John and Joe Bishop: Life After Deaf. The comedian set a goal to present a stand-up show in a move inspired by his son’s hearing condition which could eventually lead to the 27 year old becoming deaf one day.

The Scouse funnyman is often seen discussing his life through his comedy shows, but is rarely found opening up about his family.

However, in a new ITV documentary about the relationship between him and his son Joe, the comedian was unexpectedly moved to tears.

When discussing his son’s acceptance of his condition, John admitted: “It might introduce him to a community he’s never known.

“But, its also a community he was scared of being part of. You know, once you do that you have to admit it’s never getting better.

“I think mentally he knows that, emotionally we’ve all kind of played with the idea it would just go.” 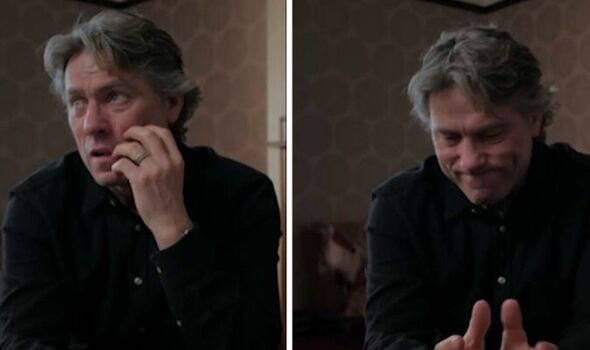 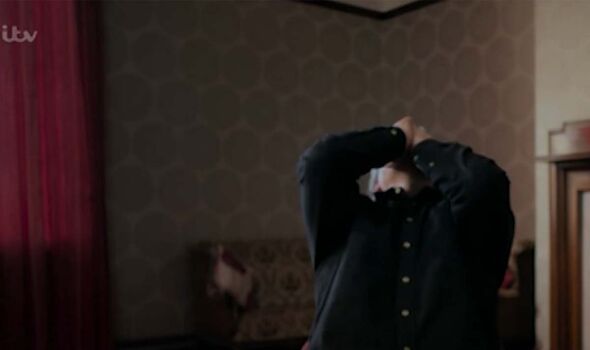 As he wiped away the tears, the Doctor Who star remarked: “F*****g hell. I don’t know what’s got me today.”

When Joe was 15 he began to lose his hearing due to an autoimmune condition.

During the documentary, their family addresses how they felt at the time and John looks back on regrets he had too.

He shared: “I can’t get back the lost years where we were not handling it properly, but we can just move on.” 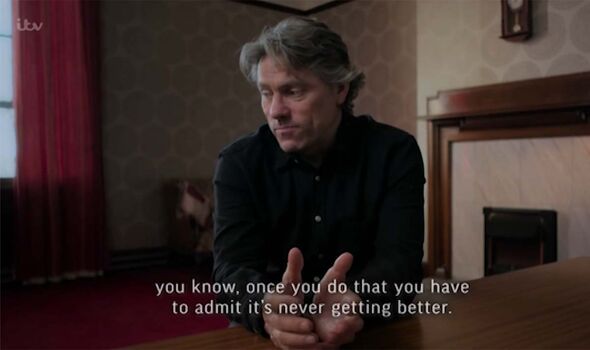 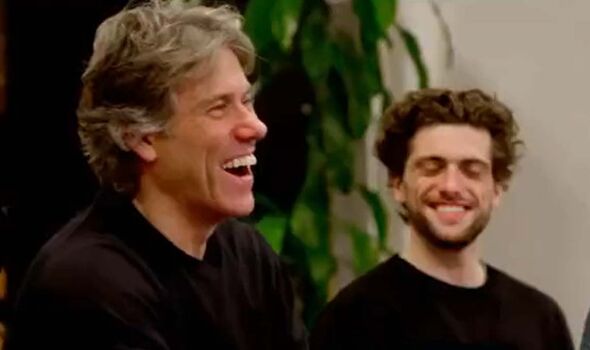 Joe looked back on the frustrations of growing up with the condition and explained: “I was fuming with everyone, with life and everything used to wind me up, for years it felt like a punishment.

“When I lost my hearing, it was when my dad started to hit the road on the comedy gigs, so he wasn’t around.

“He wasn’t there, so when you’re a young kid it’s hard to understand he’s out there working and stuff.”

During one of the show’s many frank, moving scenes, Joe added: “Me and my Dad have got a lifetime to work on it.

“He’s making a lot of effort with sign language so it means a lot to me.

He continued: “He’s not the best at telling you nice things but if you pay attention you can see the actions and how he tries to do nice things.”

Joe played with a deaf football team and then learnt sign language and as he spoke to people from the deaf community, his confidence grew.

After his success on the football pitch, the comedian’s son then declared: “I’m not scared about deafness anymore – it’s not a fear.”

Ahead of the ITV documentary, the Doctor Who star posted a photo to his 792,000 Instagram followers.

He penned: “On Thursday at 9pm on ITV will be what I would honestly say is the hardest piece of television I have ever made.

“It started out as a documentary about me learning sign language to do stand up and turned instead to a healing process for me and my family which we never expected and which is still ongoing.

“I hope you get to see it and enjoy it for what it is – a story of a family doing the best they can with the hand they have been dealt.”

John and Joe Bishop: Life After Deaf is available to stream on ITV Hub