Marsha Hunt died of natural causes on September 7, 2022, the day before Queen Elizabeth II. With time differences between Los Angeles and the UK, they almost overlapped, so it was hardly surprising that the actress – who was the oldest Hollywood Golden Age star still alive – saw the news of her death overshadowed.

Hunt was just a few weeks shy of turning 105 and incredibly co-starred opposite a pre-fame John Wayne in 1937 film Born to the West.  The actress and model was 20 when she made the Western with Duke, which incorporated footage from an early and higher budget silent movie version it was a remake of.

She then had a screen test for 1939’s Gone With The Wind to play Melanie Hamilton and was told she had the part but had to keep it a secret. However, just three days later Olivia de Havilland, who also died at 104 two years ago, was announced in the part instead. 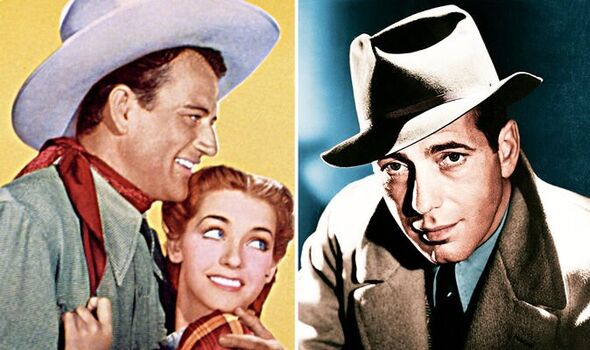 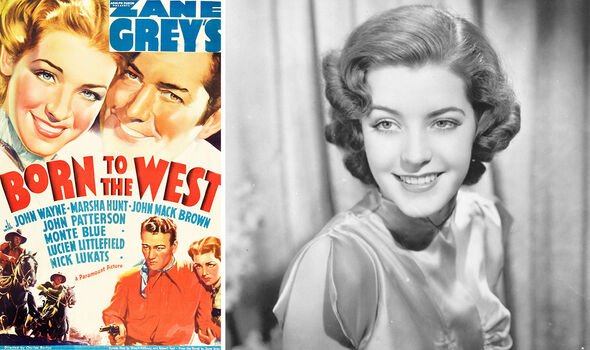 Nevertheless, Hunt would co-star in 1940’s Pride and Prejudice with Greer Garson and Laurence Olivier, and a couple of years later acted opposite Mickey Rooney in The Human Comedy.

However, her career would take a hit during the Red Scare when she became concerned by the House Un-American Activities Committee, a John Wayne-supported investigative committee seeking to root out suspected communists in the entertainment industry.

As Hollywood liberals, Hunt and her screenwriter husband Robert Presnell Jr joined the Committee for the First Amendment in 1947, supporting free speech and questioning the constitutional legality of the committee in the House of Representatives. 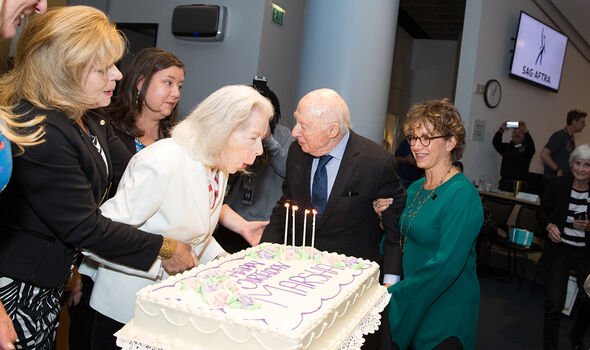 On October 26, 1947, at the age of 30, Hunt took part in Hollywood Fights Back, a star-studded radio program co-written by her husband.

The following day she flew with a group of Hollywood actors, directors and writers, including Humphrey Bogart, Lauren Bacall, John Huston and Danny Kaye to Washington DC to protest the HCUA hearings.

Returning to LA three days later she was asked to denounce what she was doing if she wanted to continue working in Tinseltown, but refused. Tragically, Bogart and others betrayed her to save their careers, saying they were duped by Communists.

In 1950, Hunt was labelled a potential Communist or sympathiser along with 151 fellow prominent Hollywood figures in the anti-Communist publication Red Channels.

After this, both she and her husband struggled to find work outside of television, so she became active in humanitarian causes like fighting world hunger.

In a 2004 interview with Film Talk, she claimed: “You know, I was never interested in communism. I was very much interested in my industry, my country and my government. But I was shocked at the behaviour of my government and its mistreatment of my industry. And so I spoke out and protested like everyone else on that flight. But then I was told, once I was blacklisted, you see, I was an articulate liberal, and that was bad. I was told that in fact, it wasn’t really about communism — that was the thing that frightened everybody — it was about control and about power.” 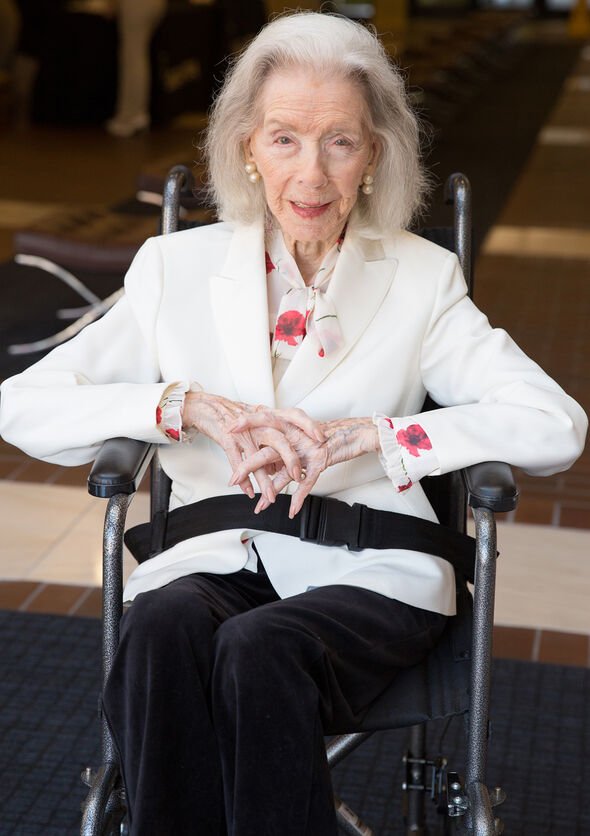 Hunt added: “The way you get control is to get everyone to agree with whatever is proper at the time, whatever is accepted. Don’t question anything, don’t speak out, don’t have your own ideas, don’t be articulate about it, don’t ever be eloquent, and if you ever be one of those things, you’re controversial. And that’s just as bad, maybe worse, than being a communist. Which was still quite legal to be, you know: the Communist Party was still legal in America, running candidates for public office. But you lost your career, your good name, your savings, probably your marriage, your friends, if you had been a communist. It was appalling, just appalling.”