Kate Moss, Naomi Campbell and Alexa Chung brought the glamour to the afterparty at Annabel’s in Mayfair. 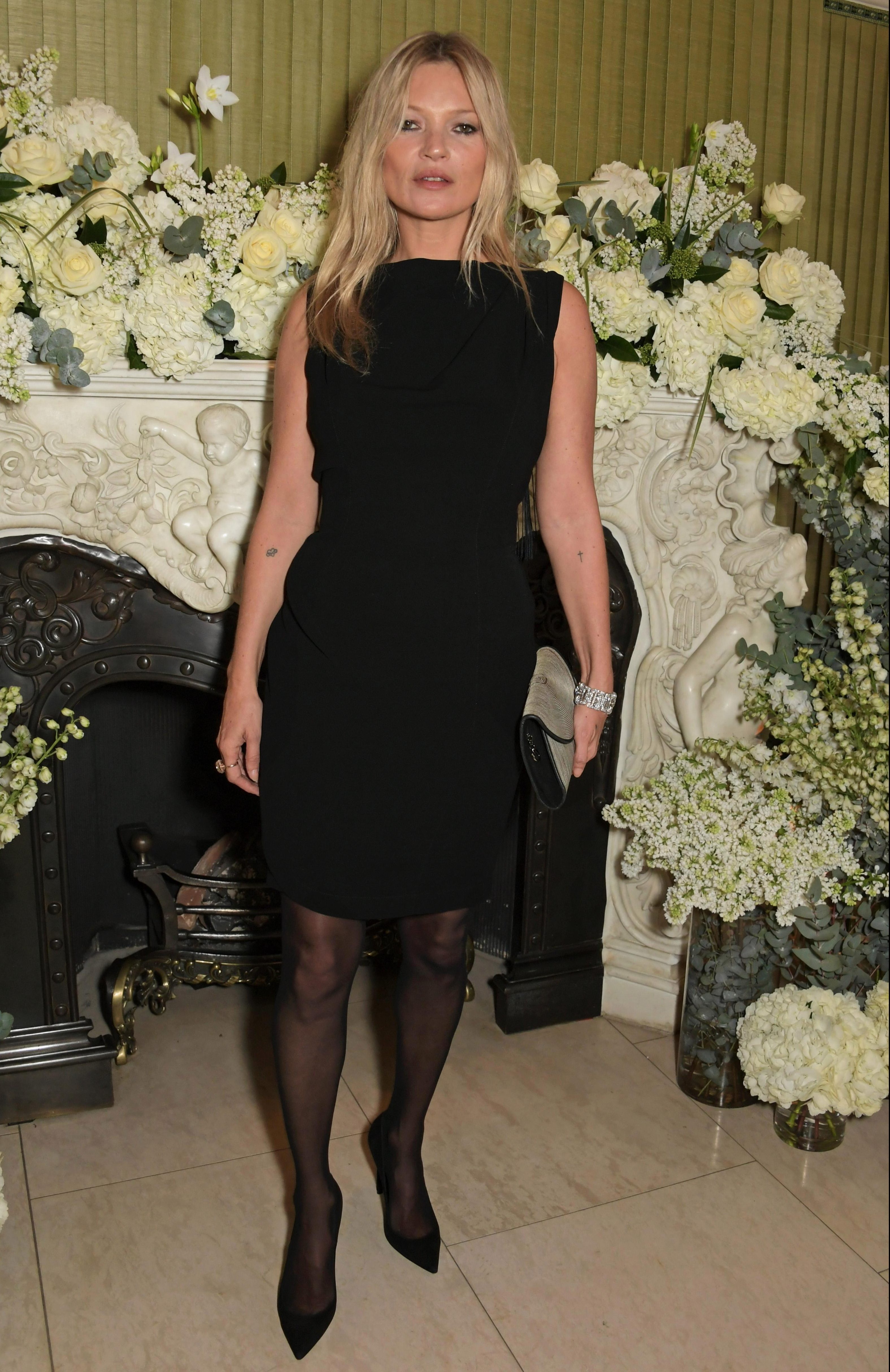 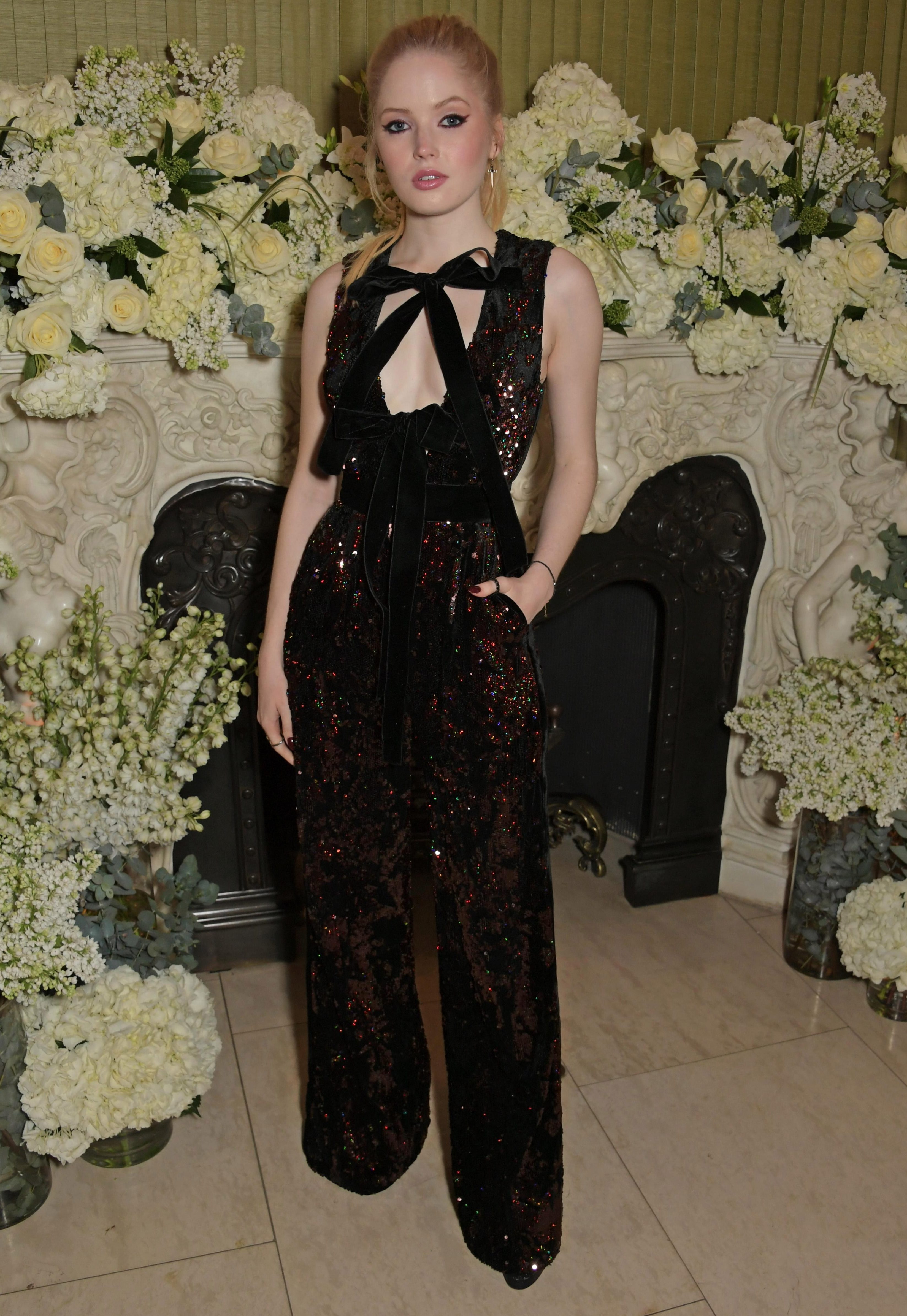 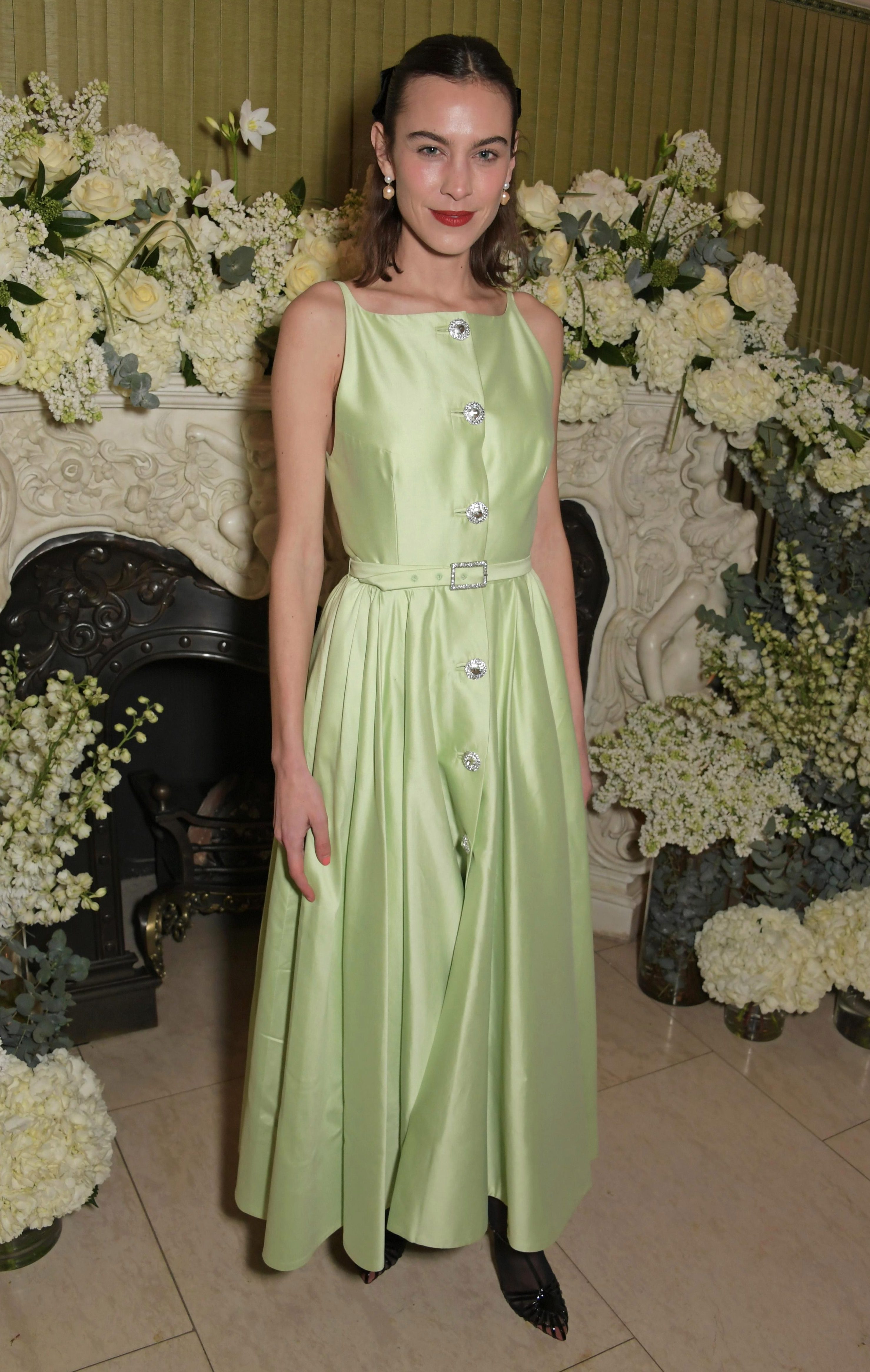 Les Miserables beauty Ellie Bamber also looked ready to put her split from Bodyguard hunk Richard Madden behind her as she wowed at glitzy bash.

She rocked an embellished black jumpsuit with unusual bow detailing across her collar bone as she mingled with celebs at the Vogue and Tiffany & Co Fashion and Film Party.

The star-studded event came after The Favourite scooped seven gongs at the 2019 Baftas, with Olivia Colman taking home the best actress award. 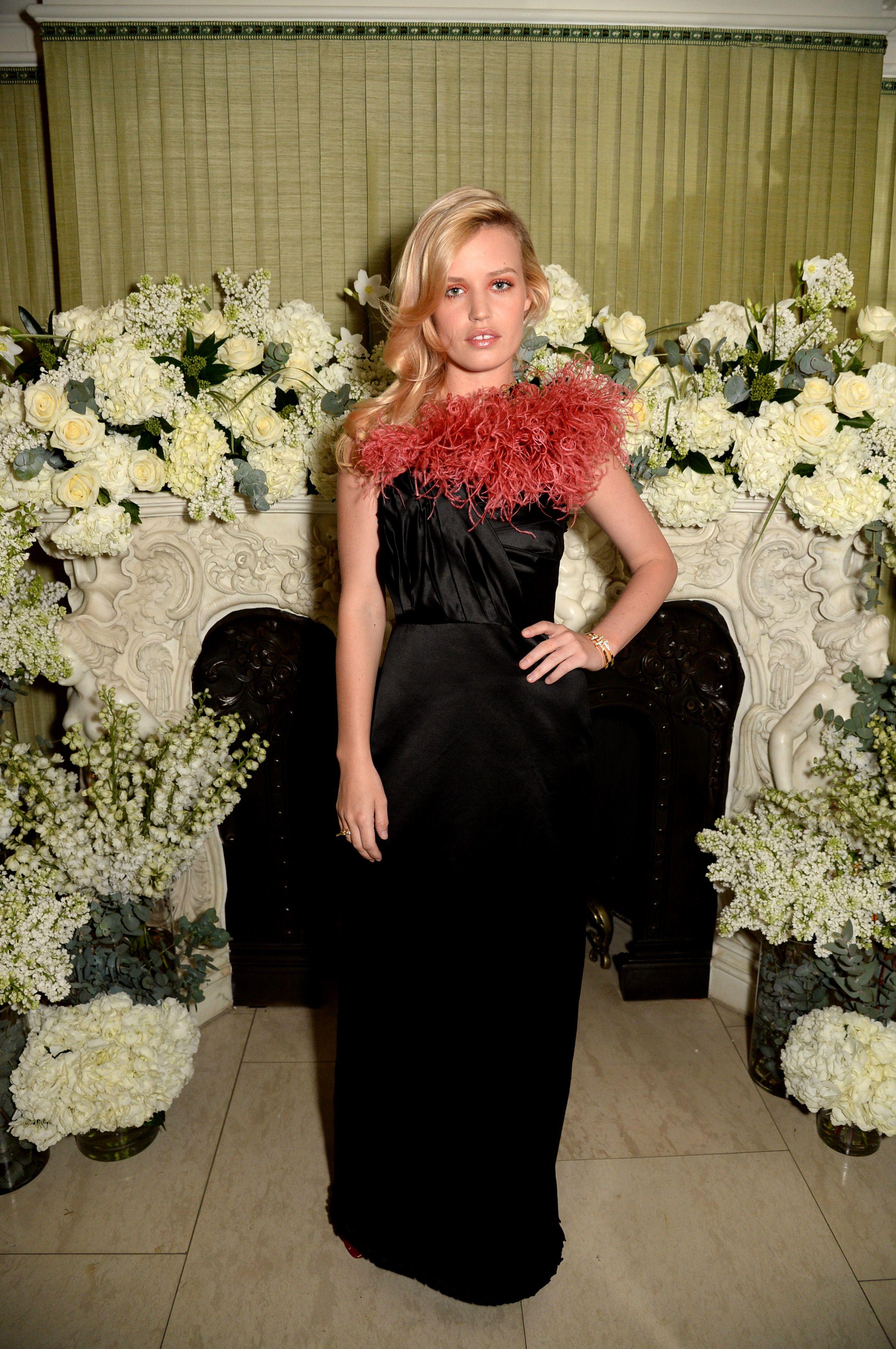 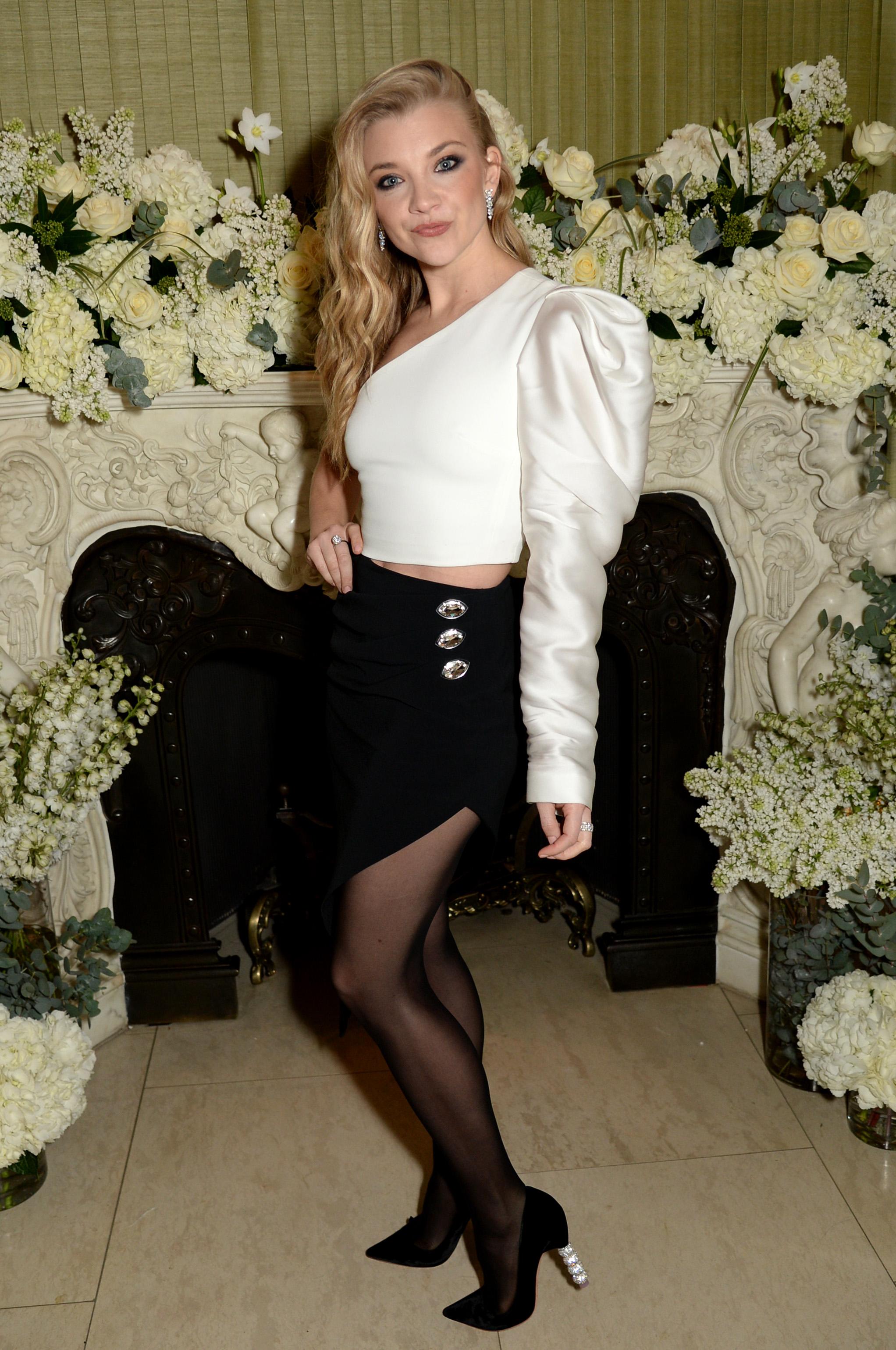 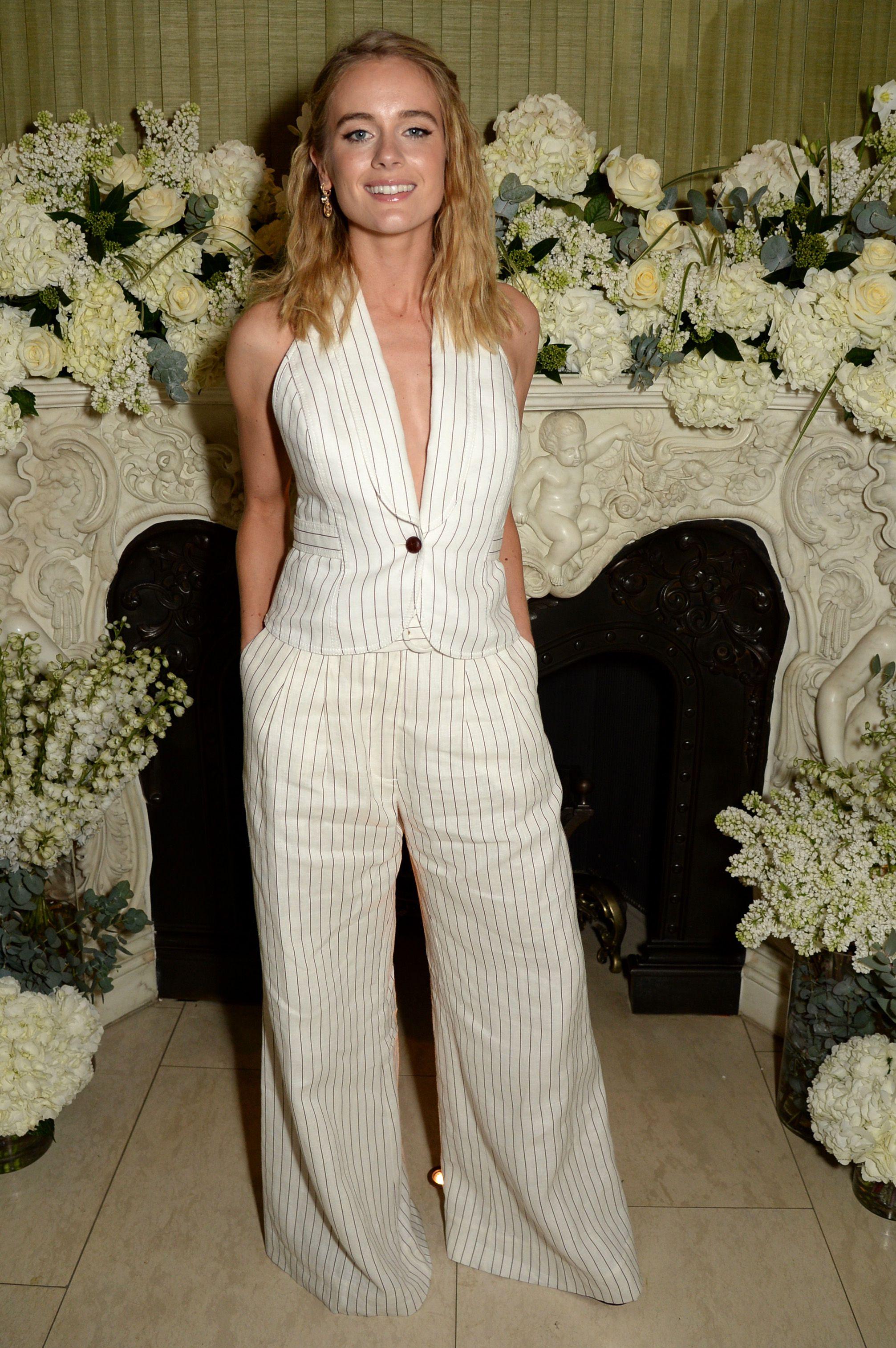 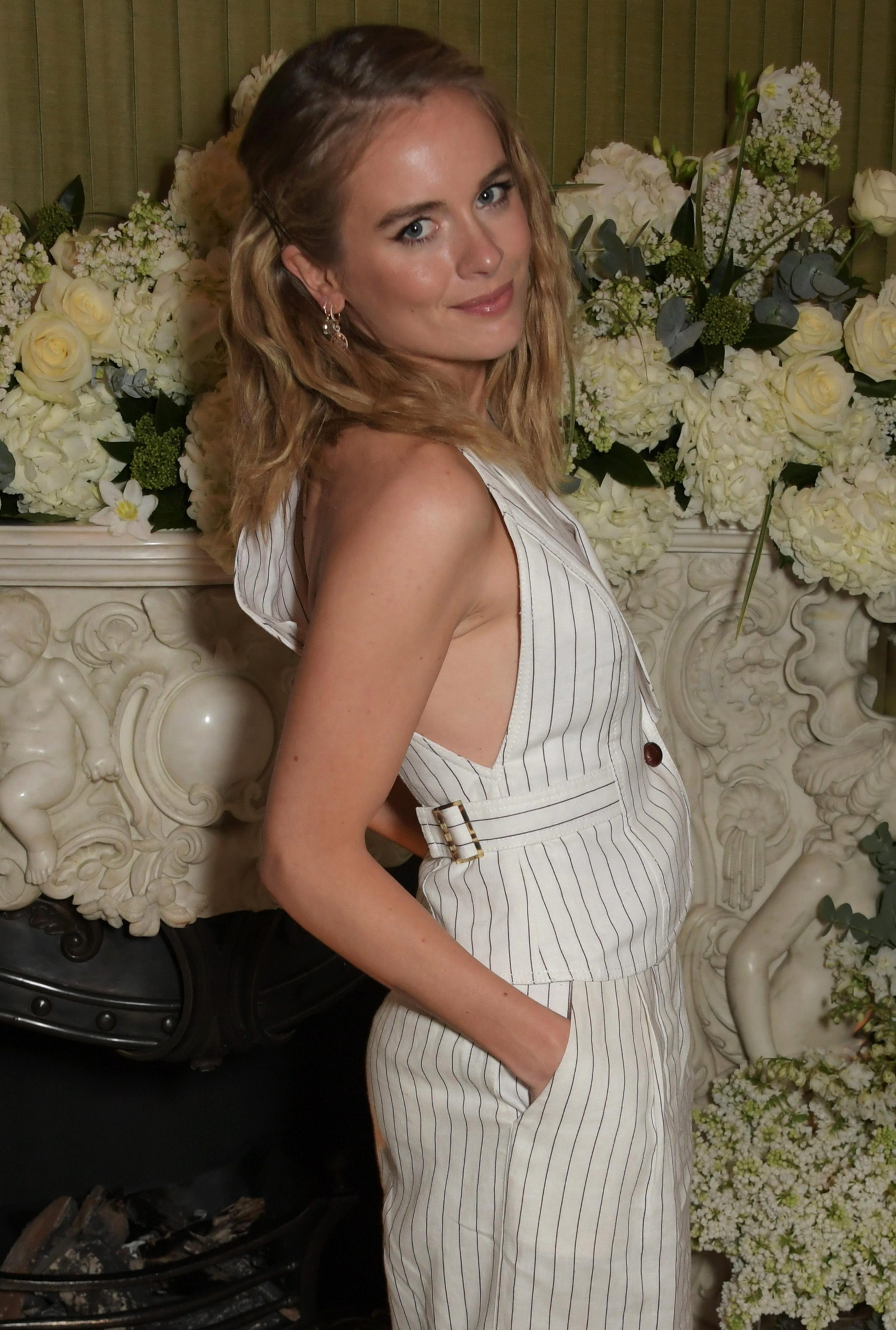 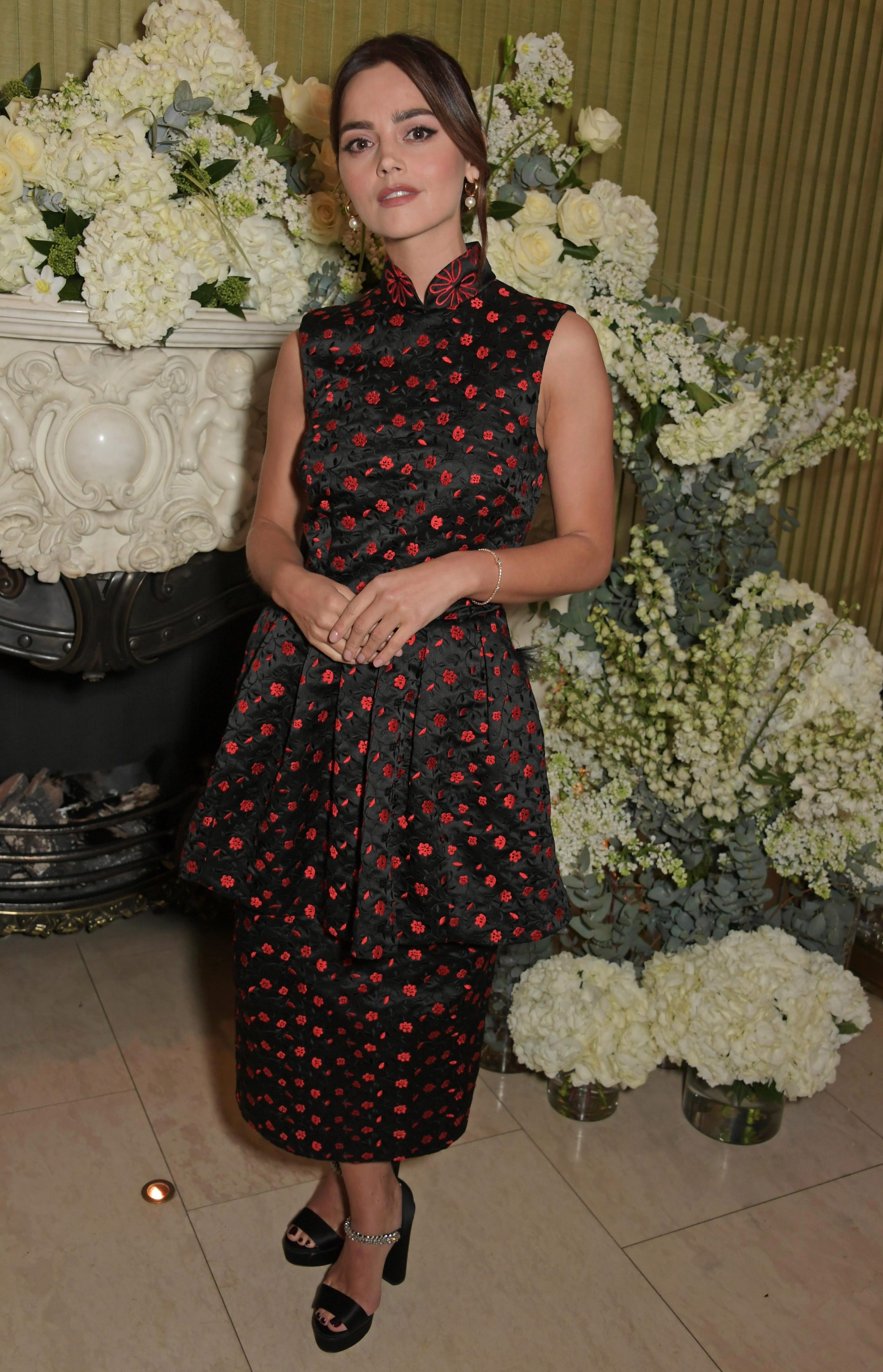 Held at London's Royal Albert Hall and hosted by Joanna Lumley, the ceremony celebrated the best in film.

While The Favourite took the most awards on the night, Roma secured the biggest gongs of the night including Best Film and Best Director.

Lovebirds Liam Payne and Naomi Campbell appear to have kissed and made up as they partied together after the Baftas despite having their first bust-up.

The Sun exclusively revealed the couple clashed for the first time as Naomi, 48, wanted to avoid the 25-year-old singer at tonight's ceremony and he wasn't happy about it. 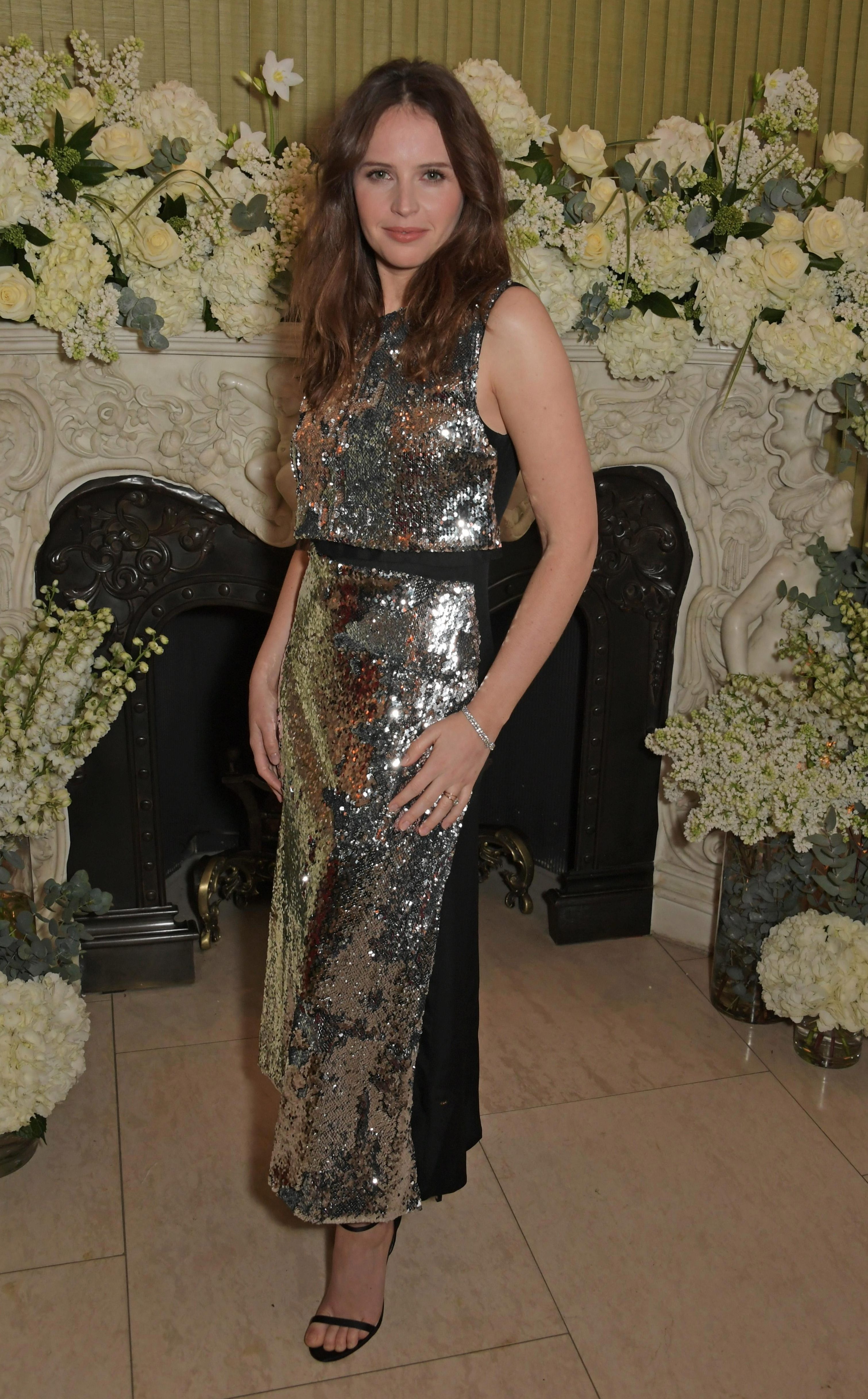 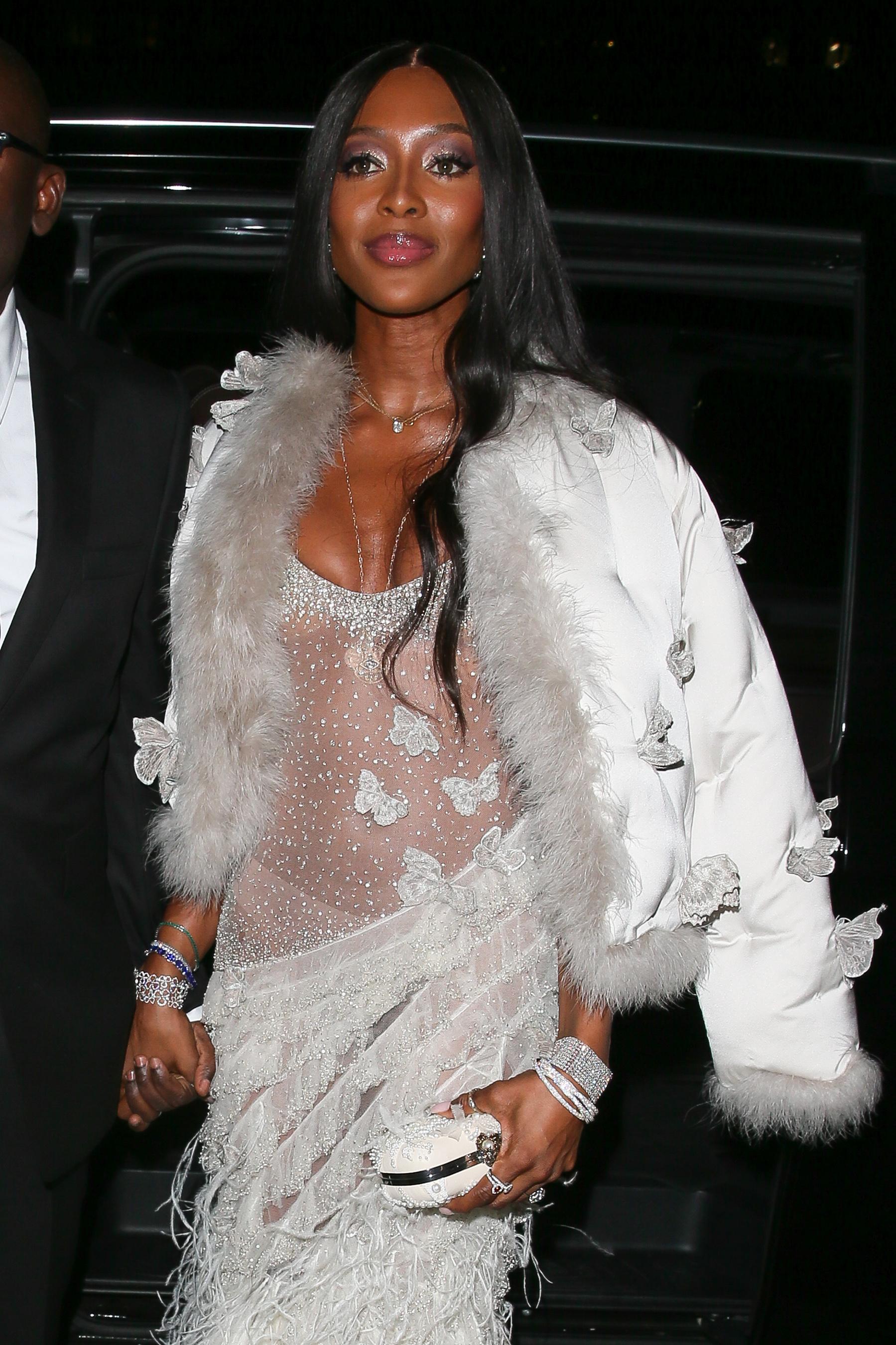 However it seems the pair have managed to resolve their issues, as they both arrived at Vogue and Tiffany & Co Fashion and Film Party at Annabel’s in Mayfair.

Despite arriving at the venue separately, Naomi and Liam did little to detract attention away from their surprising romance.

Supermodel Naomi looked as sensational as ever in a white sheer gown which featured a feathered skirt.

With a matching white jacket draped around her shoulders, the star gave on-lookers a glimpse at her model physique before heading inside where she posed for pictures with actor Eddie Redmayne. 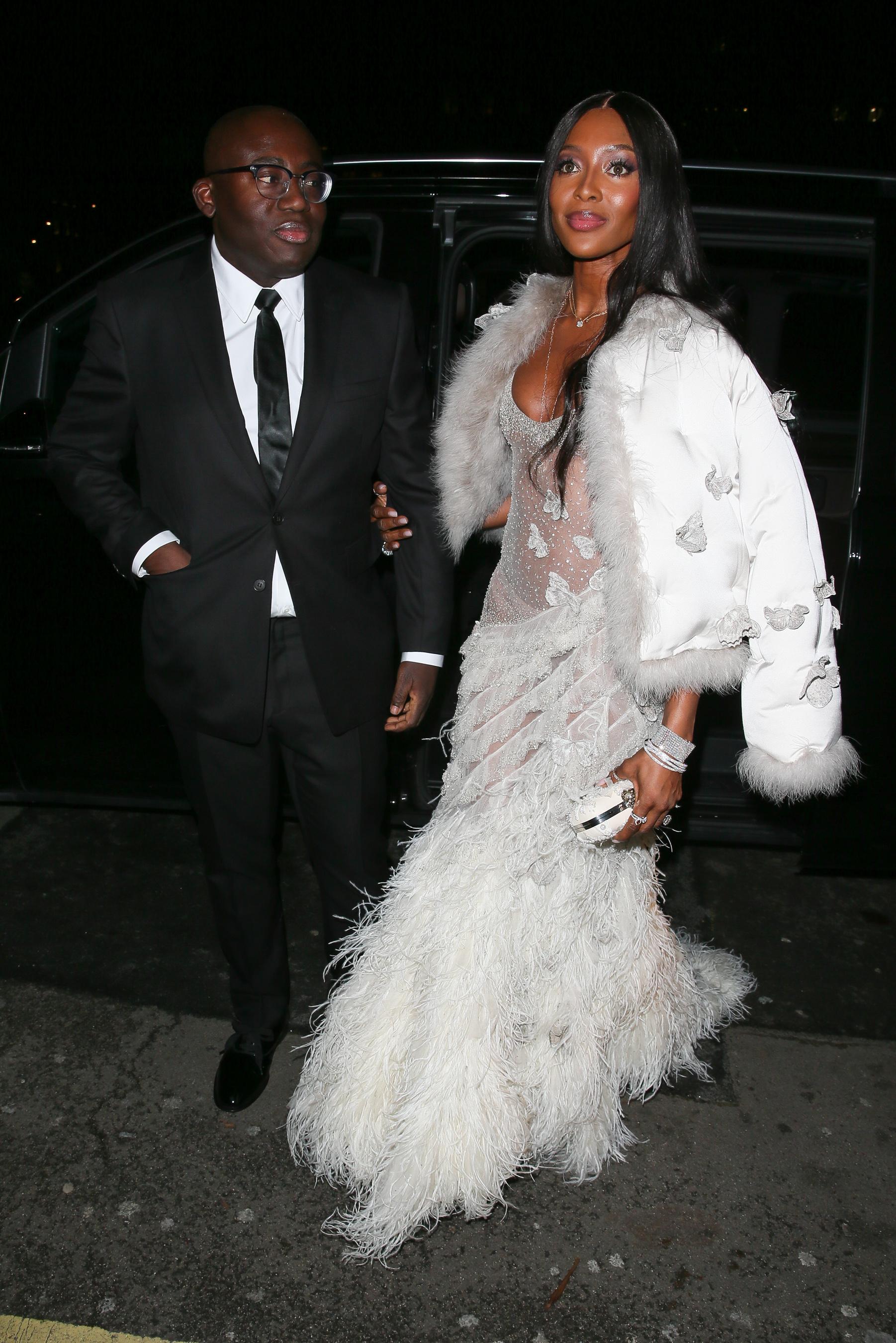 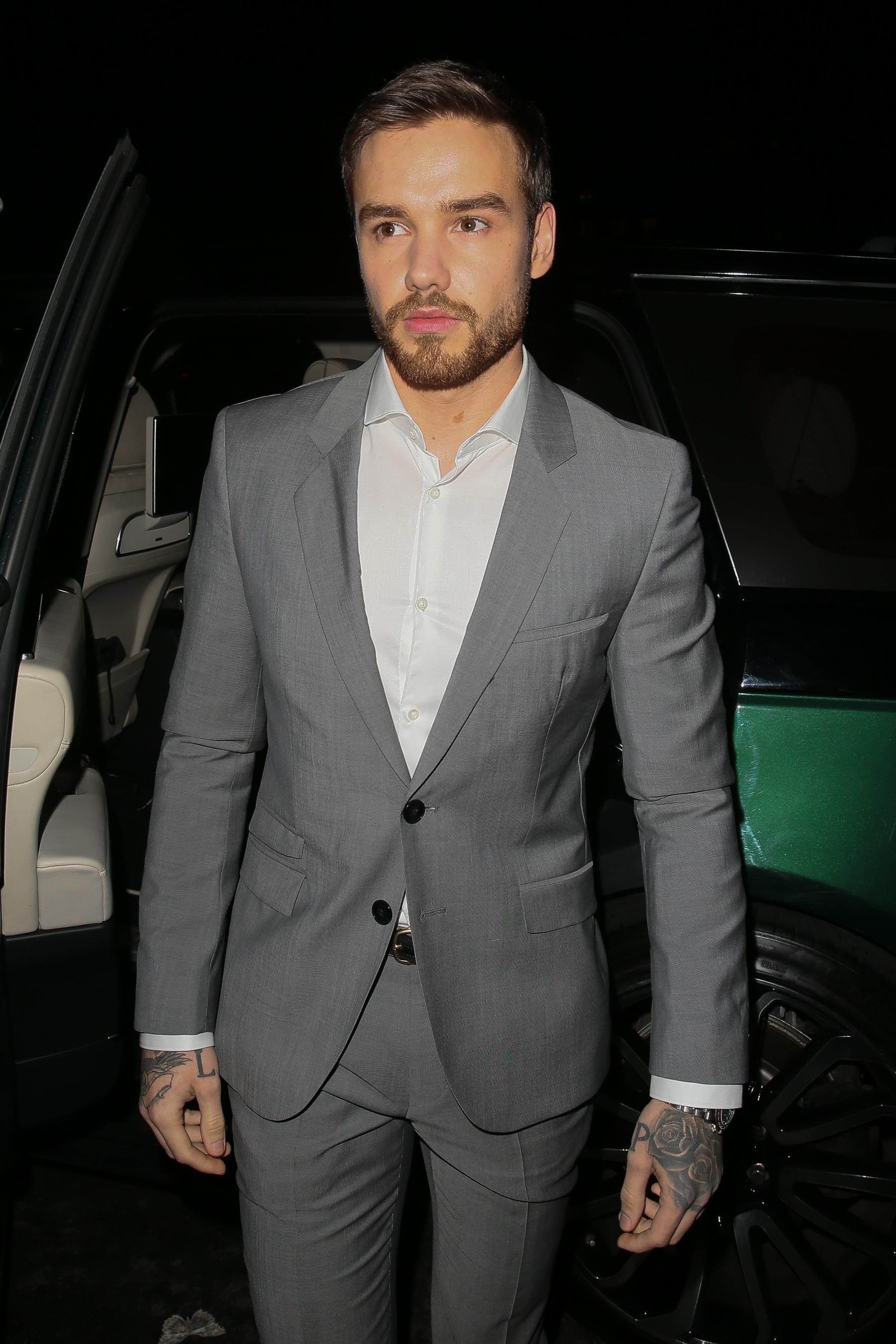 The outing comes despite claims Naomi does not want to be seen in public with her younger beau.

Sources said the supermodel wants to avoid the “drama” of being seen out with Liam. One said: “Naomi and Liam argued about the Baftas and she bluntly told him they were not going together.

“She suggested he go in through a rear door to avoid any fuss.

“She wants to avoid it all becoming a circus and drama around her and Liam and doesn’t want to detract from the event.

“Naomi also encouraged Liam not to attend the Equinox Hotels party in New York during the week for the same reason.

“She effectively barred him and went to the event with people including Kate Moss. 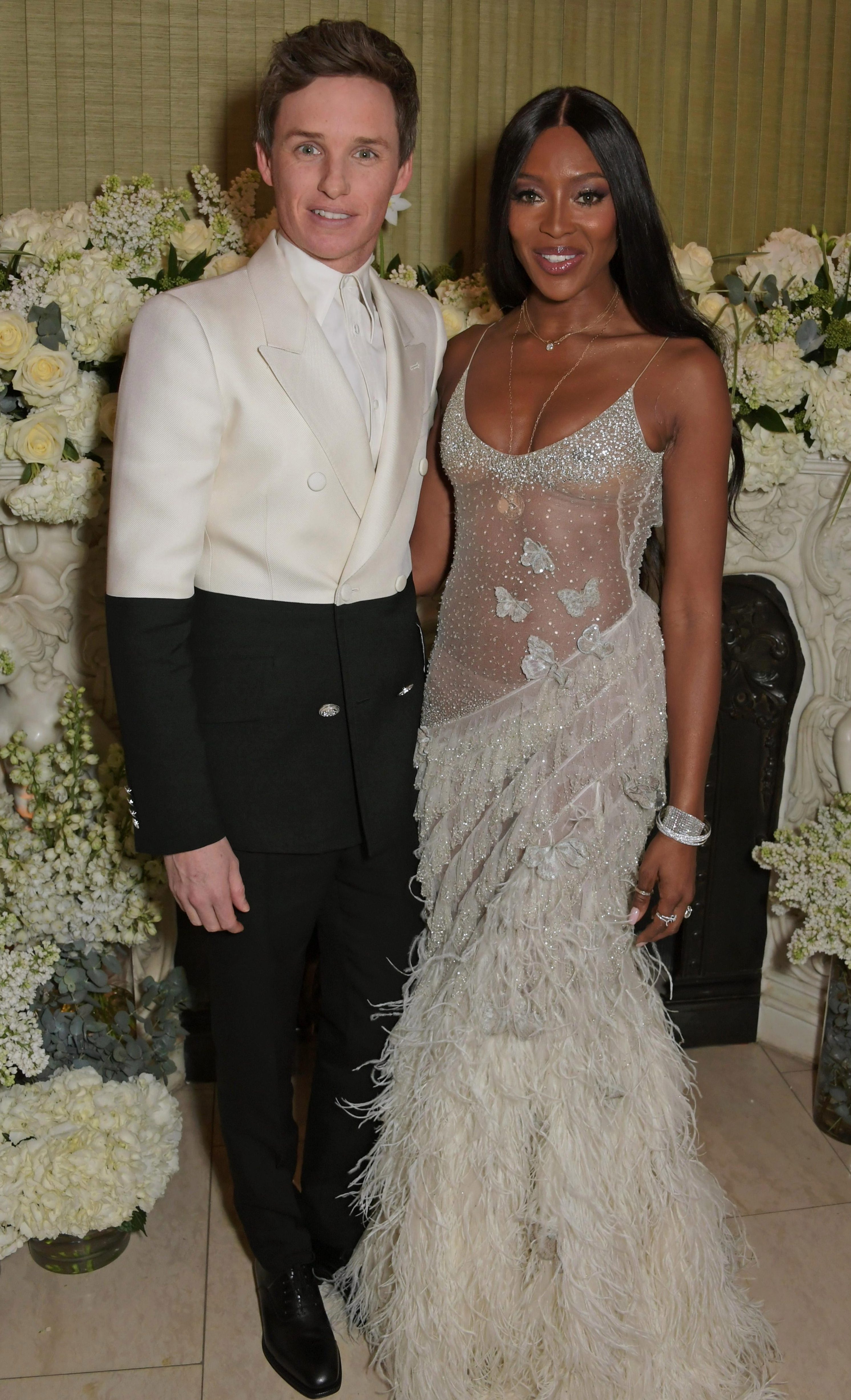 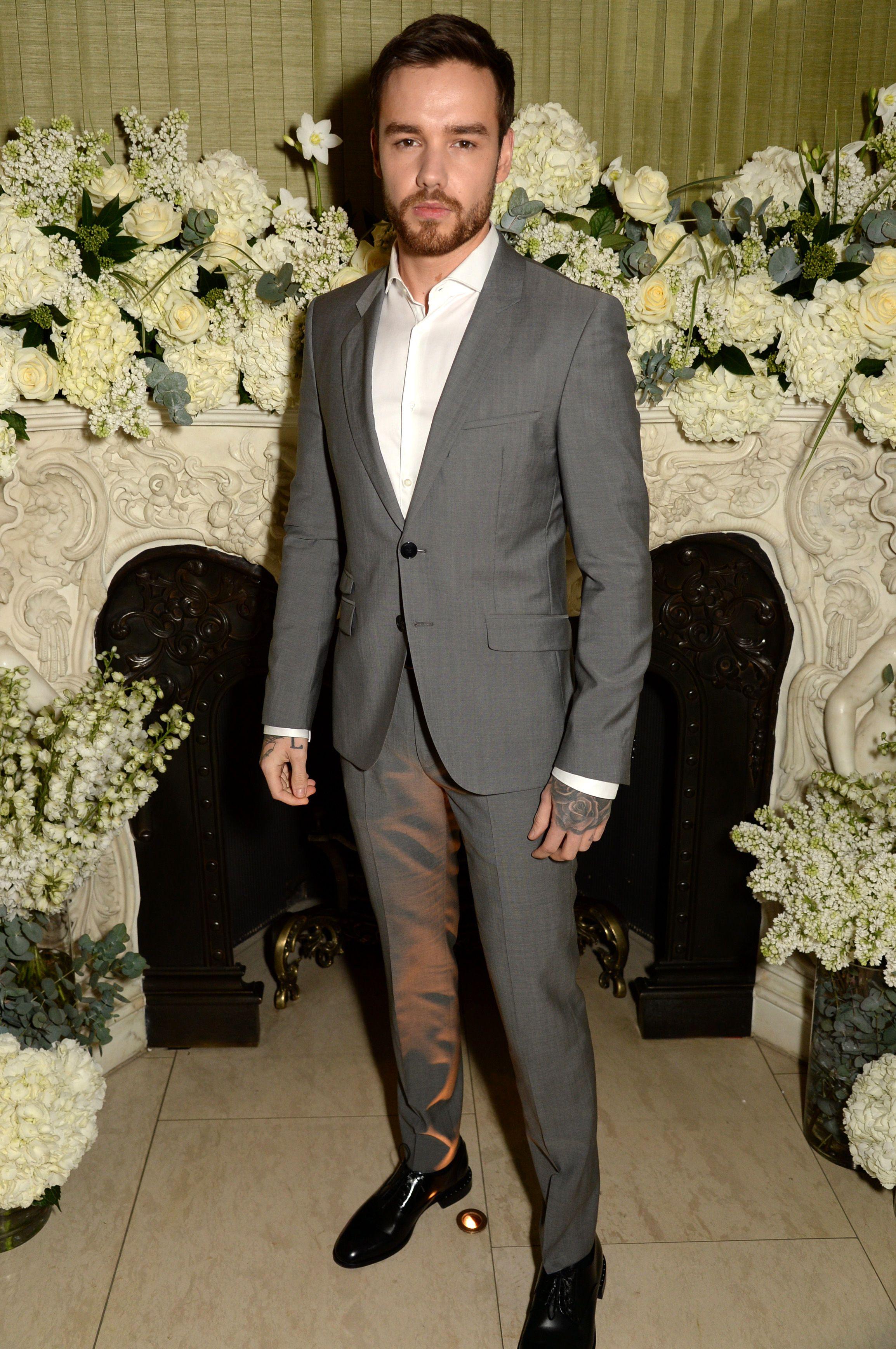 “But Naomi’s friends are saying, ‘Why is she happy to stay in and eat takeaways with Liam but not go out in public with him?’

“Maybe she is trying to protect him, but there is also maybe a bit of embarrassment there too due to the age and Liam being a bit of a step down from some of the mega-rich men she has dated. It is a different level of wealth.”

We revealed last week that the pair have been secretly dating — and Liam is said to be “spellbound” by Naomi.

Donald Trump confirms he is considering restoring funding to the WHO

Janet Hubert Confronts Will Smith During Fresh Prince Reunion: 'I Lost Everything'