The 40-year-old looked stony-faced as she hauled heaving bags of trash down to her bins wearing nothing but the nude bra, pyjama bottoms and a pair of fluffy slippers. 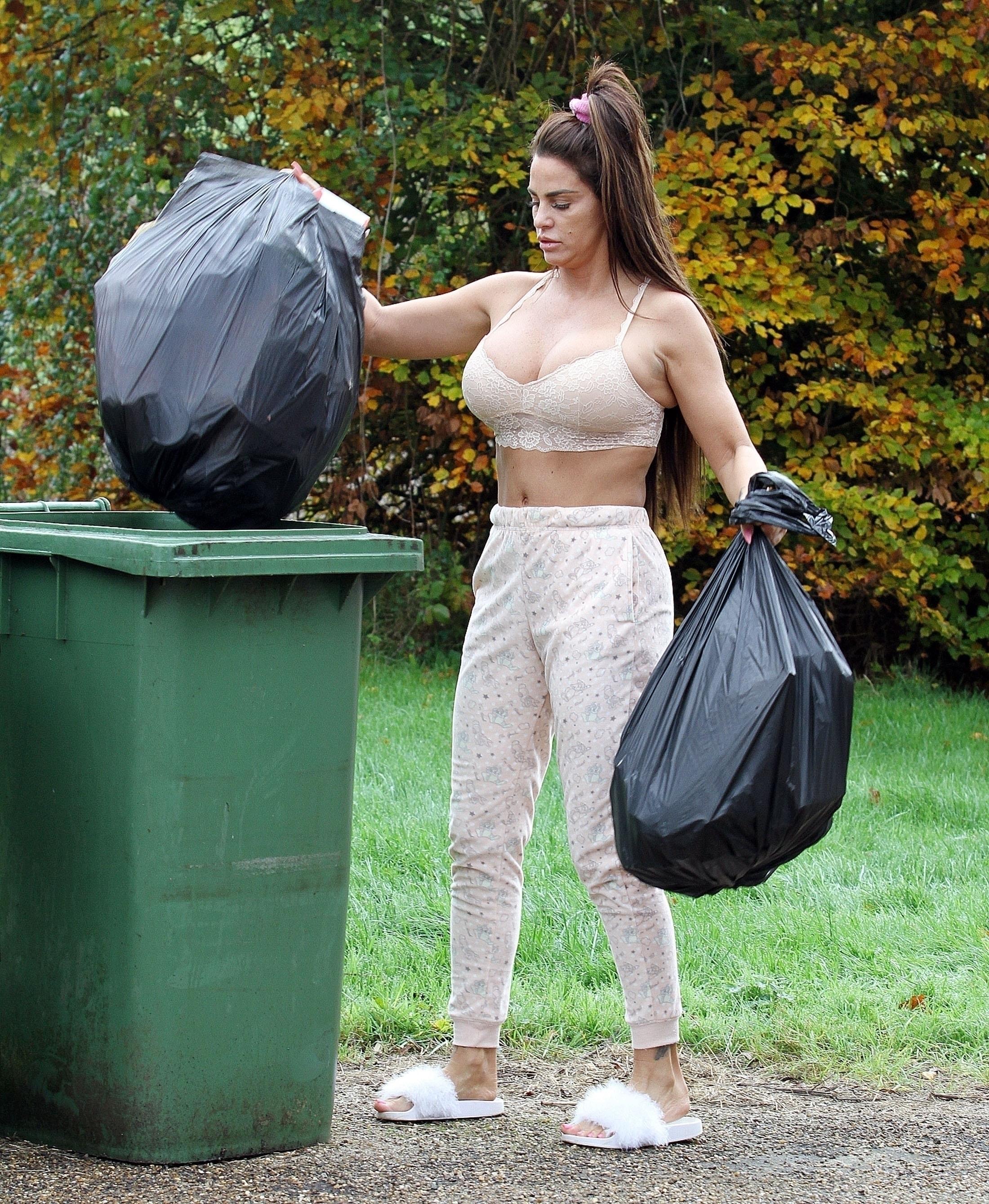 Make-up-free Pricey looked thoroughly unhappy to be dealing with the overflowing bins outside her home, which has repeatedly come under fire for being filthy.

So it's good to see her having a clear-out, stomping to the dumpsters with a series of black bin bags and cardboard boxes.

Katie admitted on her show My Crazy Life that her country manor is a reflection of herself as the cameras revealed cracked windows, broken toys and drawers brimming with rubbish.

She said: "With the traumatic events I've had over the summer, I've just let things go. And the poor Pricey mansion is one of them. 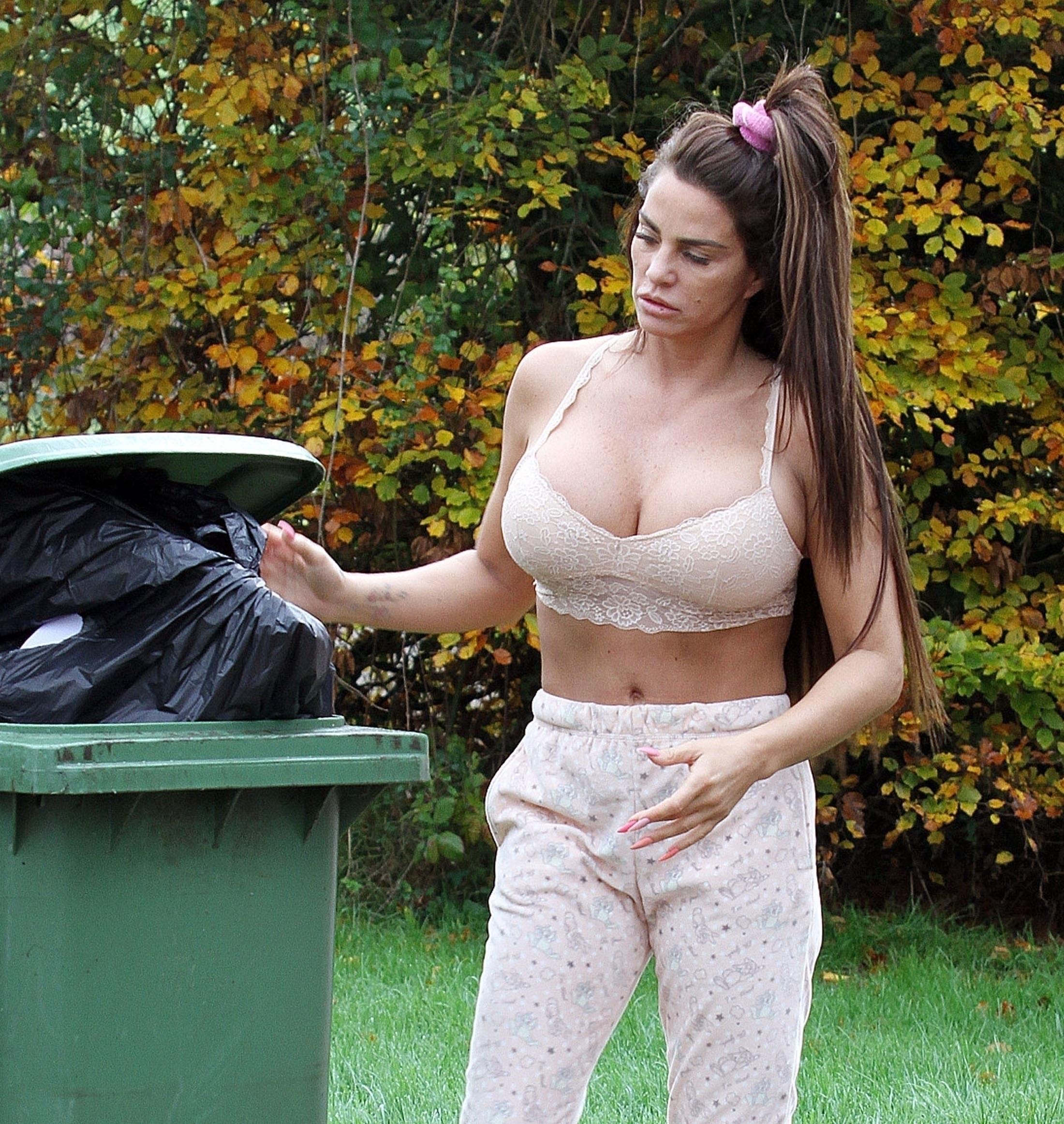 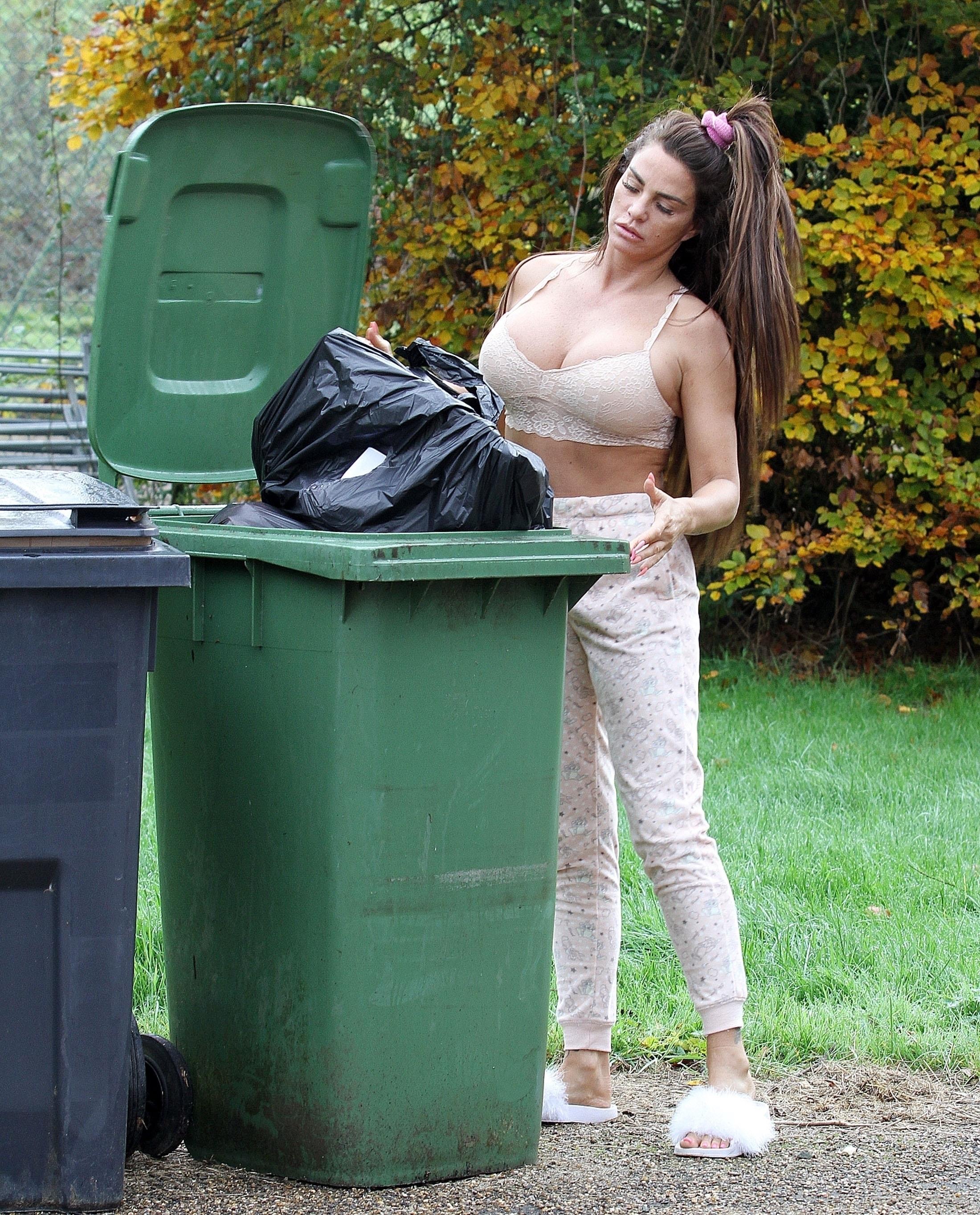 "My house is a bit of a reflection of my life, it was all sorted, and now it's gone all messed up again."

The reality star has debts that run into the hundreds of thousands, and was recently told she could stay in the house until Christmas – giving her time to get it into a good enough condition to sell.

She has let the Sussex pad fall into a state of disrepair amid her financial and personal woes, having checked into rehab for PTSD and drug abuse last month.

But she seemed keen to get it back to its best last week, as photos showed she had embarked on a spot of tidying up outside, after she called in professional cleaners to help. 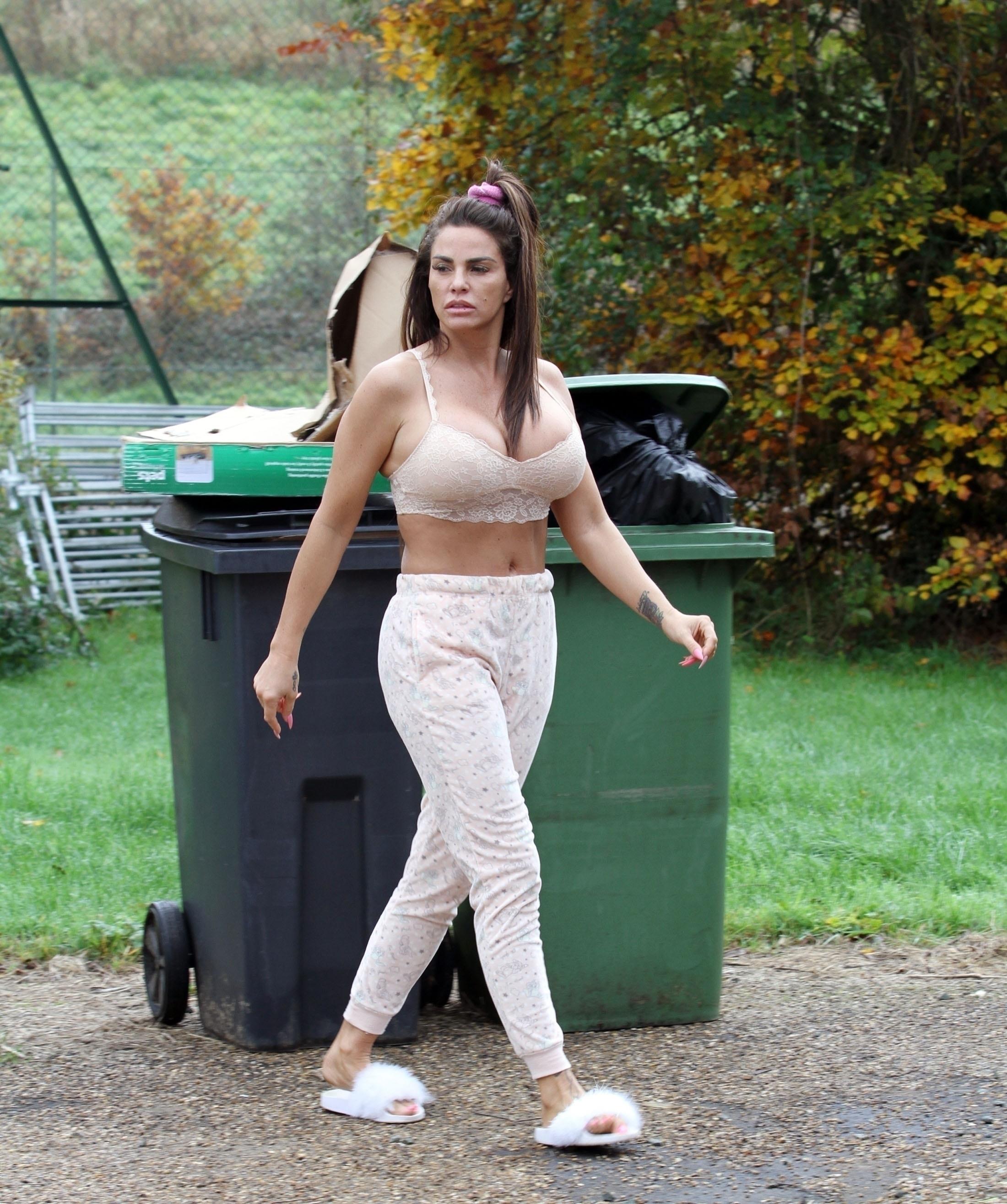 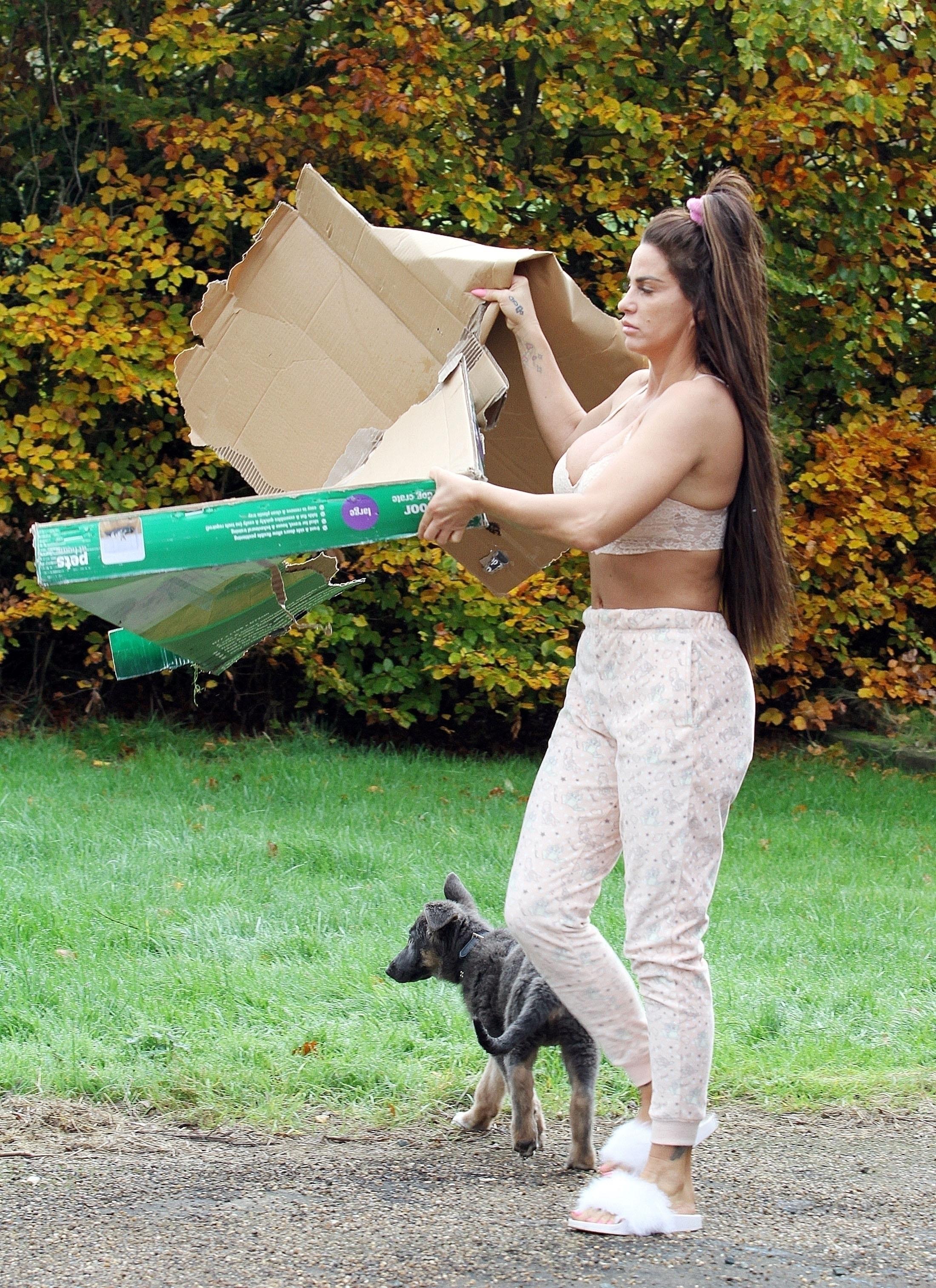 The former glamour model was then seen chucking out her garden furniture, before she ripped out several units in her kitchen.

Katie got to work after being told the mansion would need a £150,000 makeover to be sellable last week. She has been trying to offload the property for several months, after narrowly avoiding bankruptcy in August.

She staved off financial ruin for the second time last month, after her court hearing was adjourned until December 4.

Katie is now trying to strike a new deal with creditors where she can pay back her debts at £1,000 a week – meaning she may not be in the clear for another 12 years. 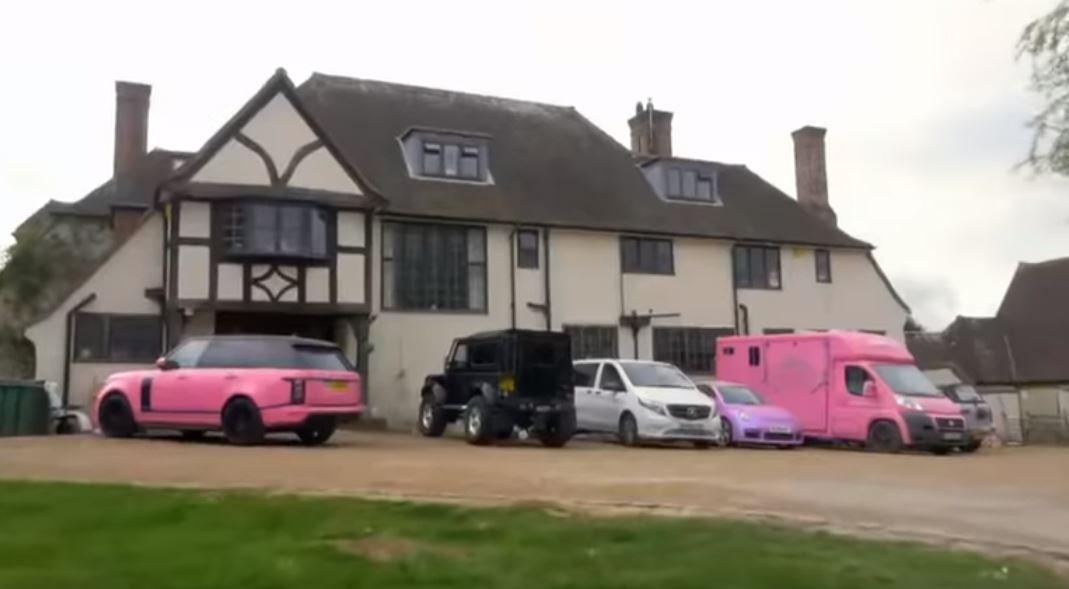 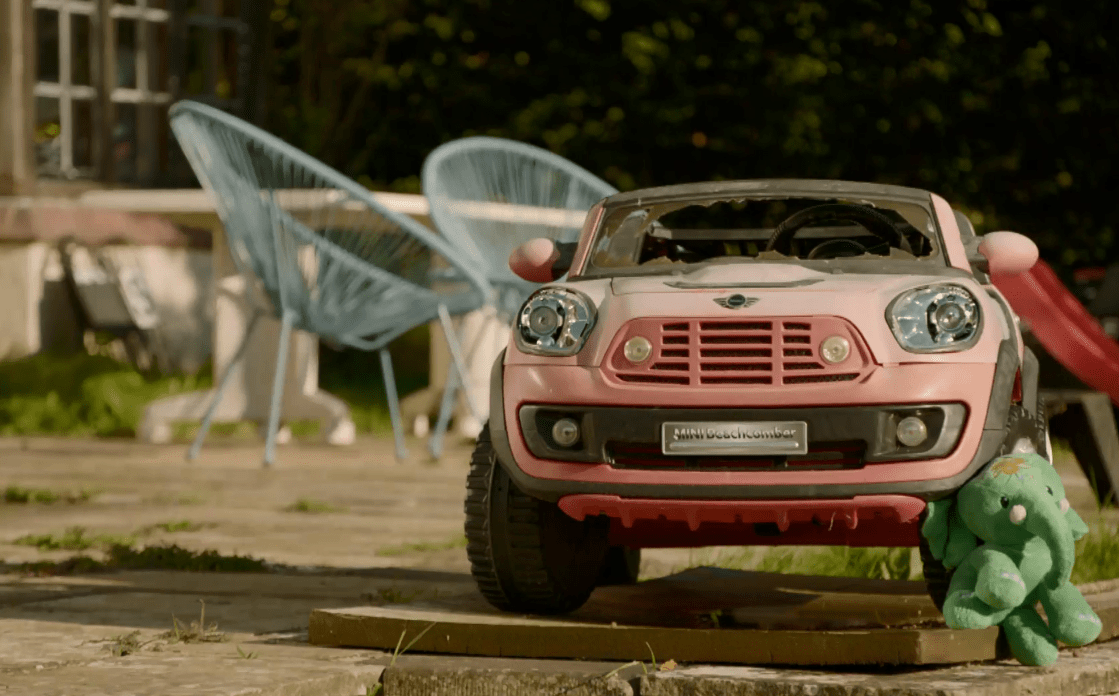 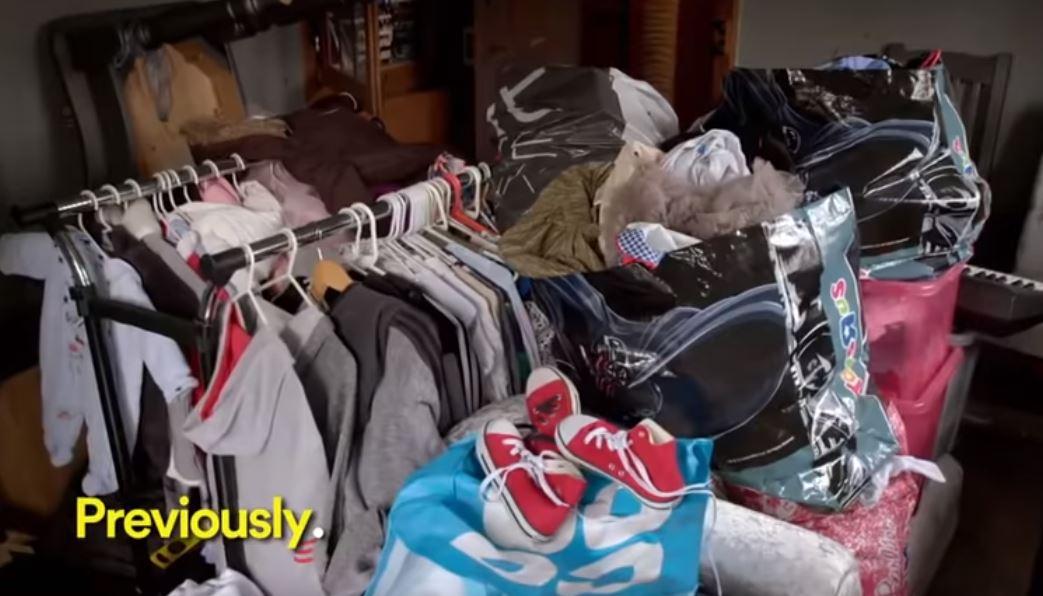 The home was first dubbed the 'messy mansion' after Keith Lemon marched through every room for a segment on Through The Keyhole.

Fans were amazed by the piles of clutter and rubbish, including a heap in the hallway by the front door and a large mess in her bedroom. Keith also likened her dank swimming pool to "a swamp".

The Sussex pad, which she bought for £1.3 million in 2014, has an incredible nine bedrooms and also includes a two-bedroom annexe.

The mansion also boasts stables, a tennis court, a swimming pool and 12 acres of land. 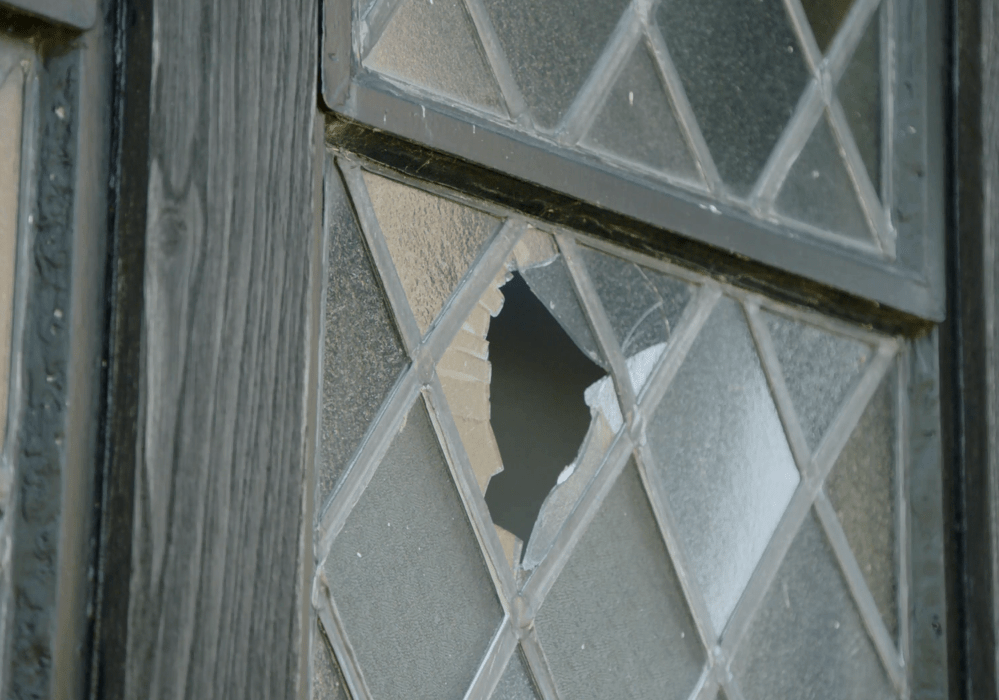 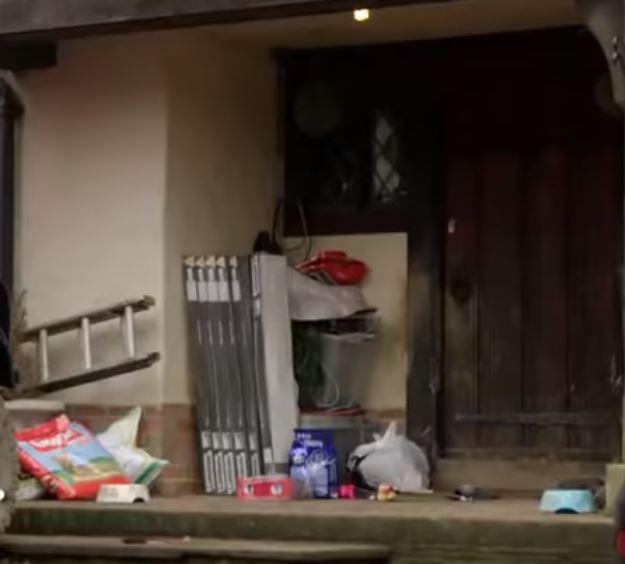 Former glamour model Katie saw her once-lucrative media empire fall apart after the downfall of her third marriage and the collapse of her businesses.

She moved to the property to get a fresh start after the first round of cheating allegations made against her estranged husband Kieran Hayler.

Pricey's certainly not the first reality star to be snapped doing the bins in their underwear – in fact, some celebs have made a career of it.

Jemma Lucy has taken out the trash in an ill-fitting bra and white thong, while Big Brother's Lisa Appleton famously sorts her refuse in very little at all. 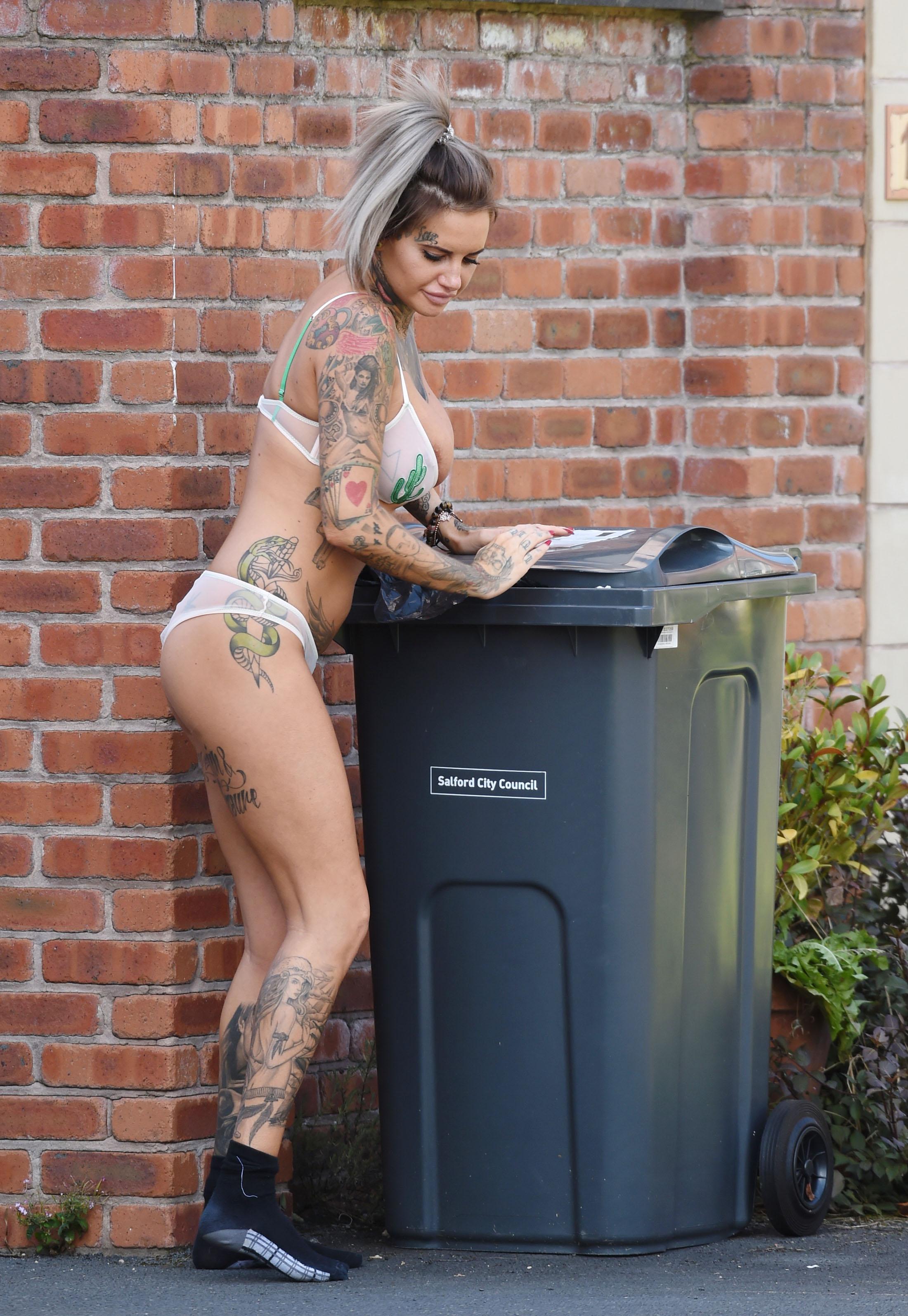 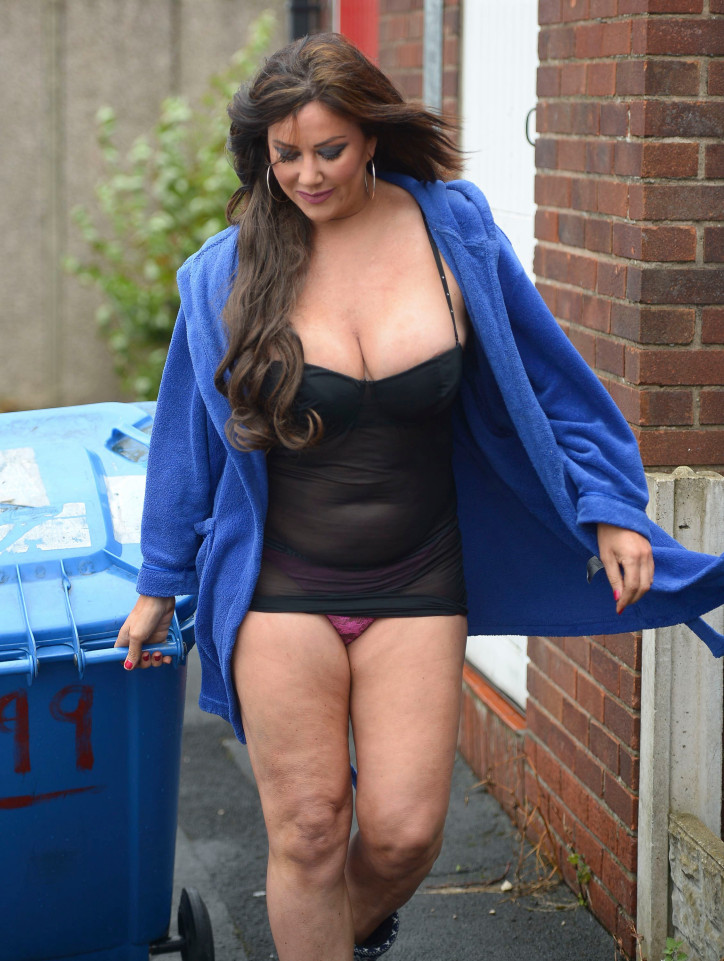 Probably not exactly the company Pricey would want to be in.

Coronavirus could double number of people who go hungry globally