KERRY KATONA looked absolutely loved up as she hit the shops in Turkey on the hunt for wedding rings with her fiancé.

The 42-year-old Atomic Kitten singer is set to wed for the fourth time, getting engaged to Ryan Mahoney back in August 2020 after two years of dating. 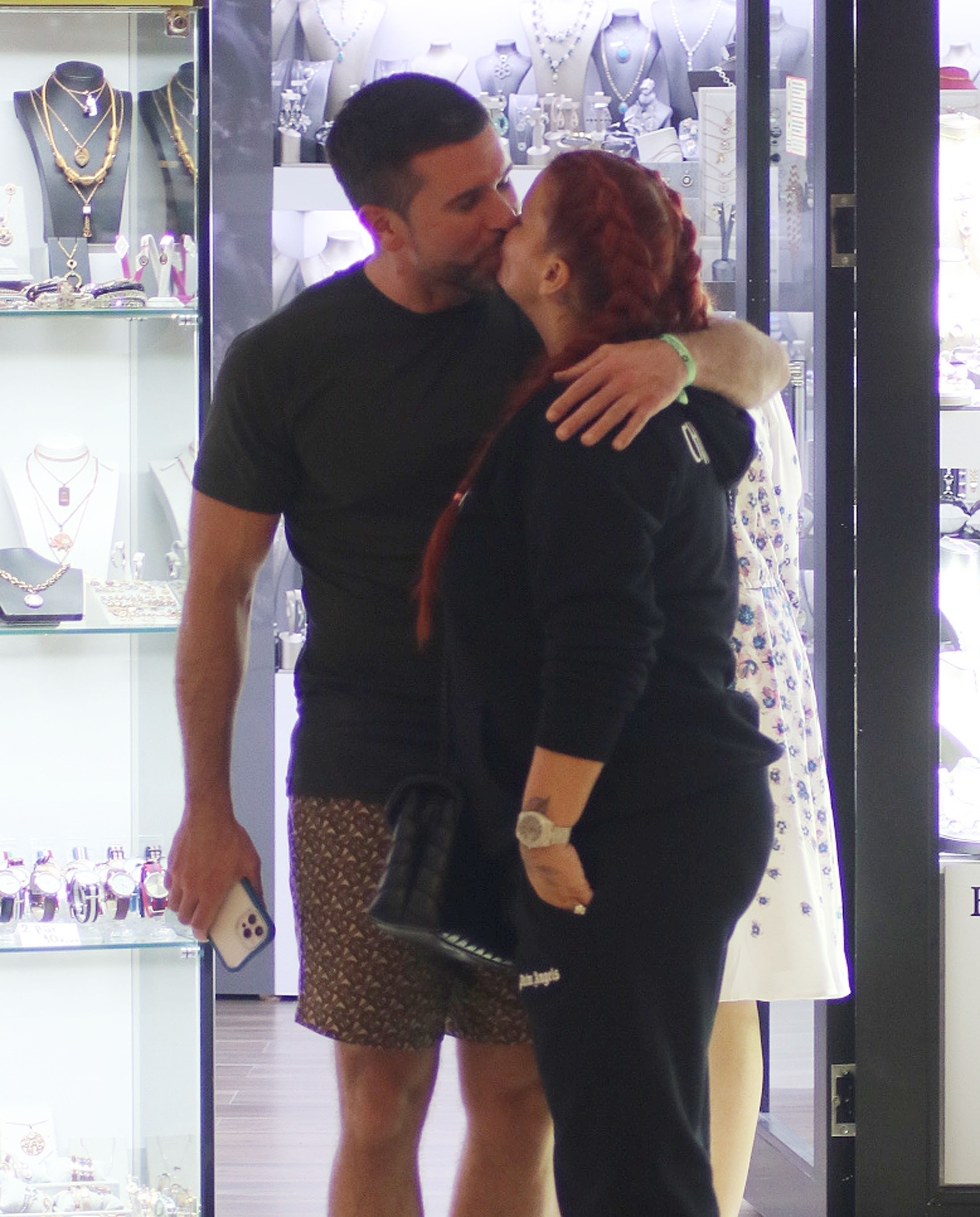 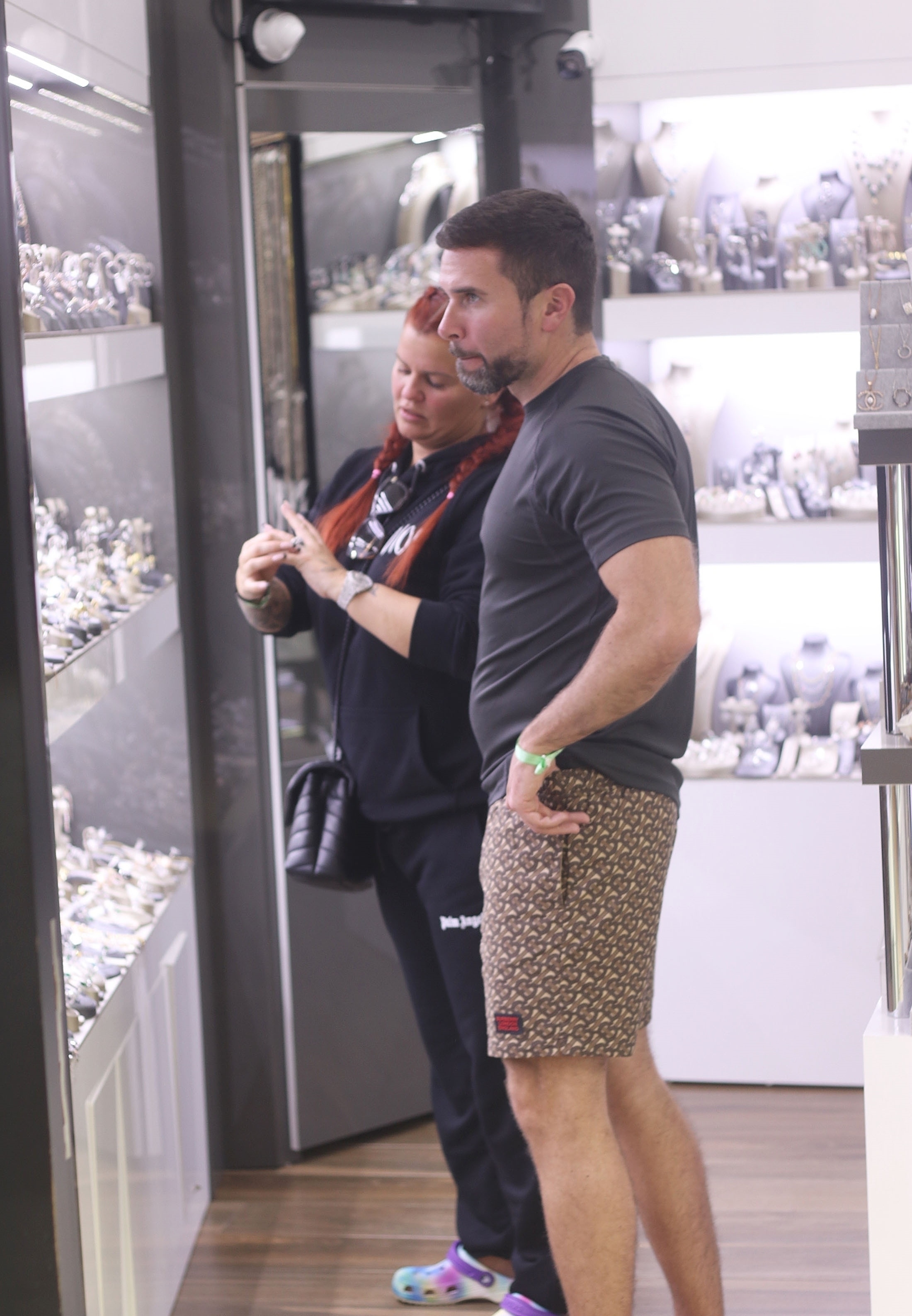 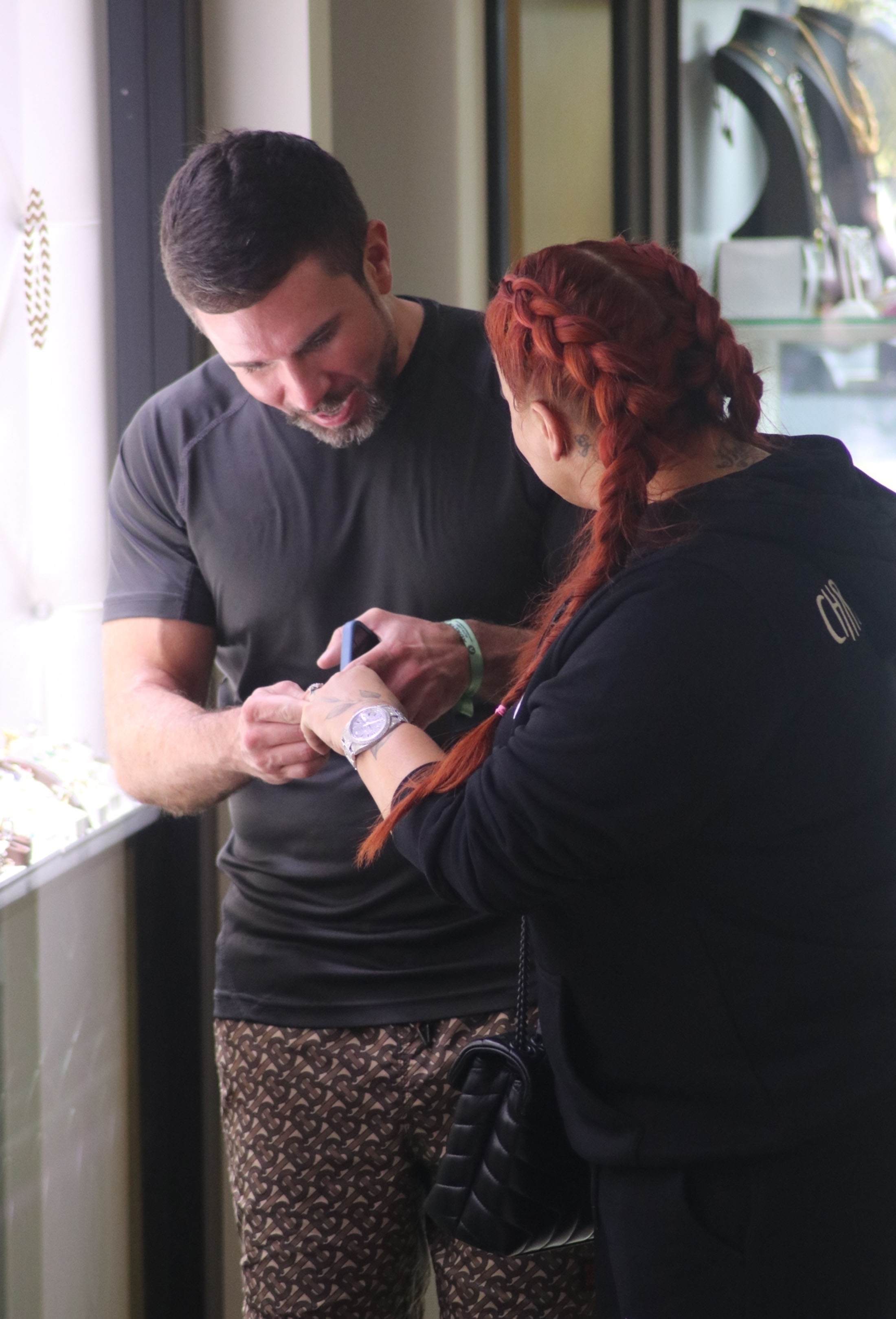 While on holiday in Antalya, Kerry and Ryan couldn't resist stopping by jewellery stores in the hopes of finding their perfect wedding bands.

Both were dressed casually, with Kerry keeping her hair in braids while wearing a trackie top and bottoms with rainbow-coloured Croc shoes. Her biggest bling came in the form of her cracking diamond Rolex watch on her wrist.

Ryan also kept it just as casual in a pair of swimming trunks and a t-shirt.

Clearly swept up in the moment, the couple were later seen sharing a snog in the middle of the shop after trying on a number of diamond-encrusted rings.

The couple were joined on their jolly holiday by Kerry's daughter, Lilly-Sue McFadden, who later joined them for some more retail therapy as they enjoyed some rest and relaxation.

(Plus a trip to the dentist to get a brand new set of sparkling 'Turkey teeth' gnashers).

In fact, it seemed that she was the one that came out with the biggest treat of all – an early Christmas present of a watch.

Kerry recently opened up about her recent weight-gain, admitting she wasn't happy about it.

She still has her iconic sense of humour though, as she told Closer Magazine: "I've put on about two and a half stone and I'm now a size 14, which is making me miserable.

"But it's really cold at the moment and the electricity bills are getting higher and higher.

"I just saw that and thought it's better to eat more to get more insulation on my body and save some money at the same time!"

Talking of her lifestyle, she added to the same publication: "I try to do yoga when I can and I've tried to eat healthily, but I need to control my portion size more.

"Also, I've been working away from home which encourages you to eat s**t all the time. It's not good.

"I had a tummy tuck and they took away my belly button and left a horrible bit that pops out at the top. I never asked for any of that. My stomach looks so swollen now. It's just a mess.

"I'm like a f*ing flat pack from IKEA, they just need to put me back together again." 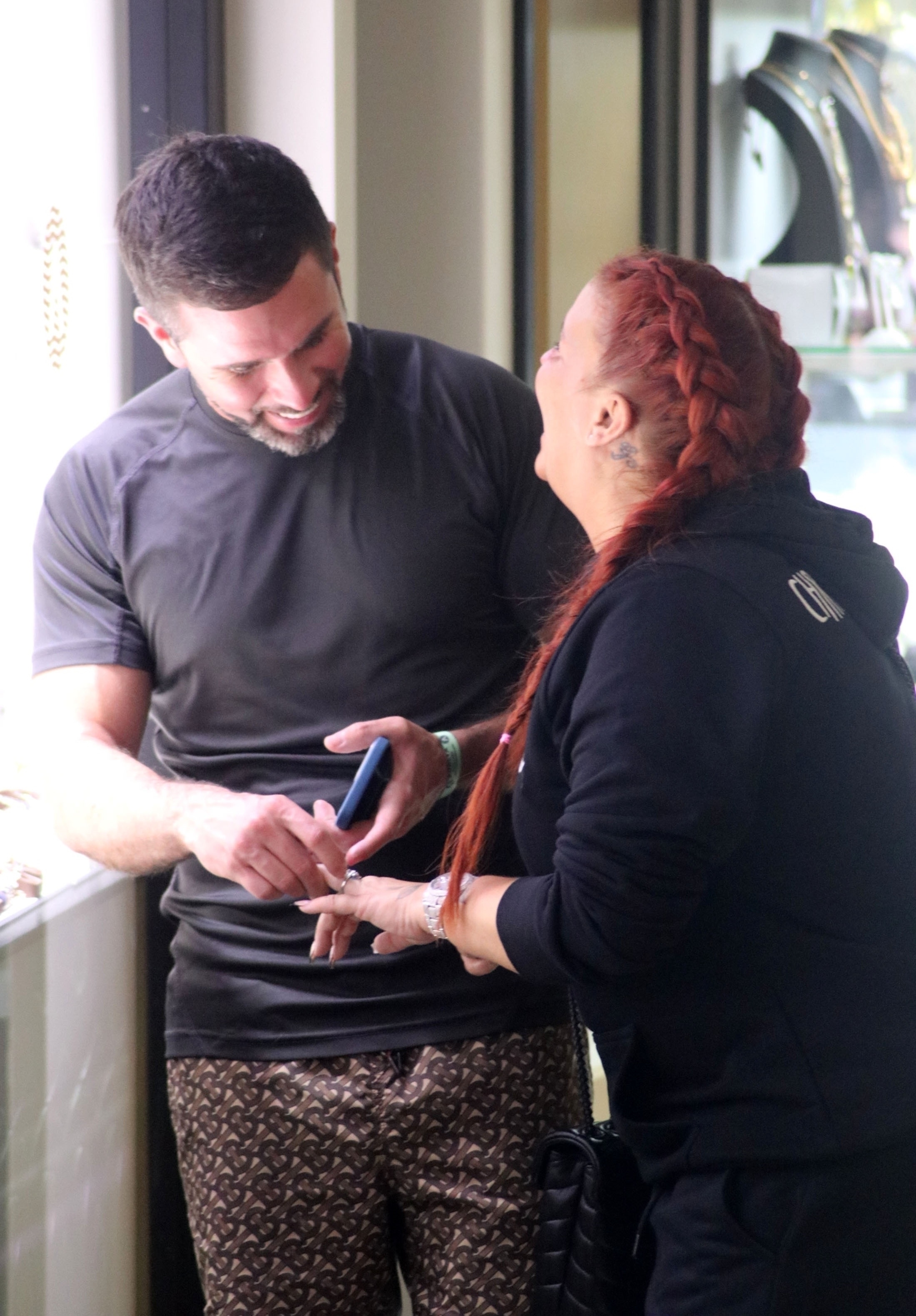 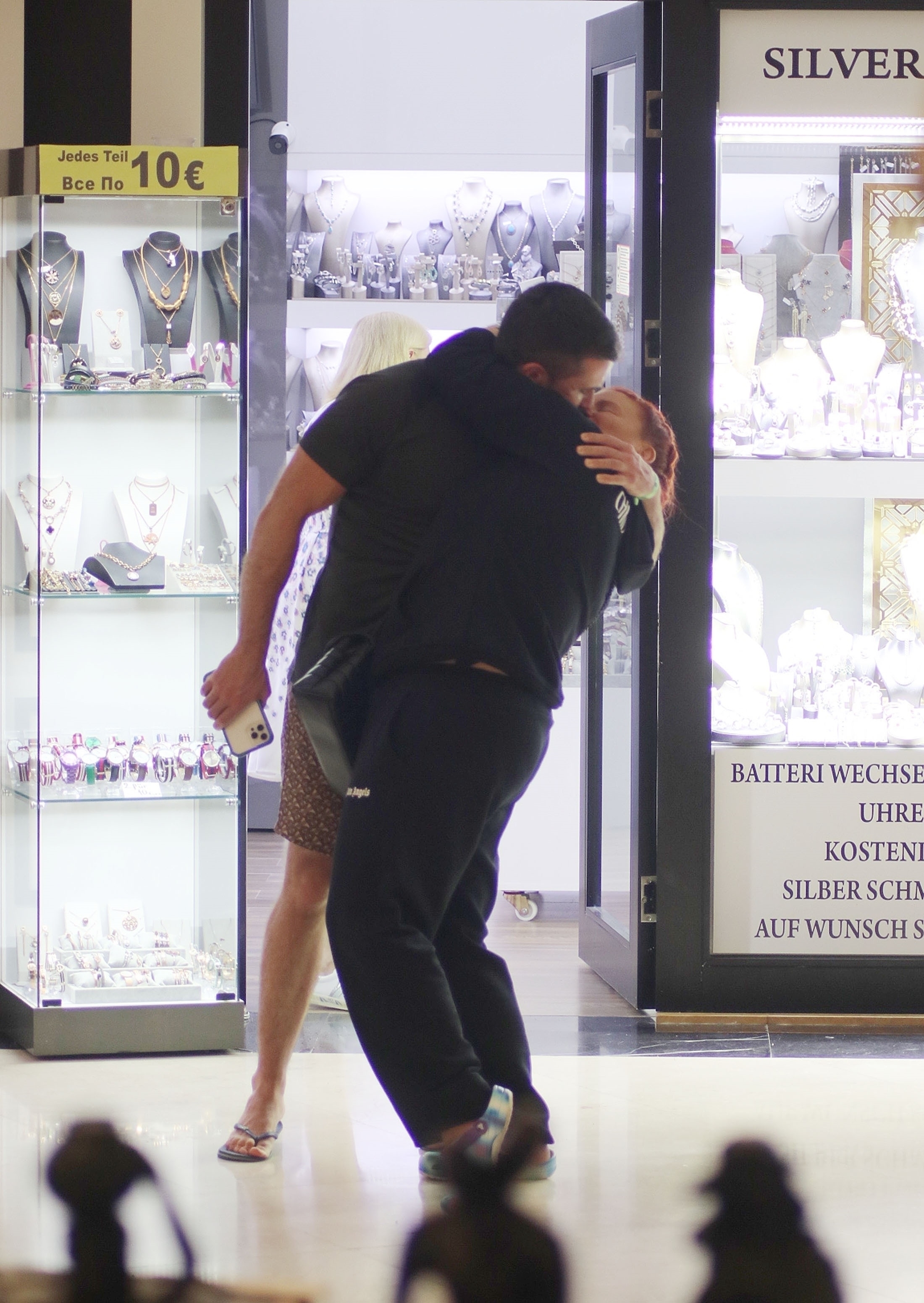 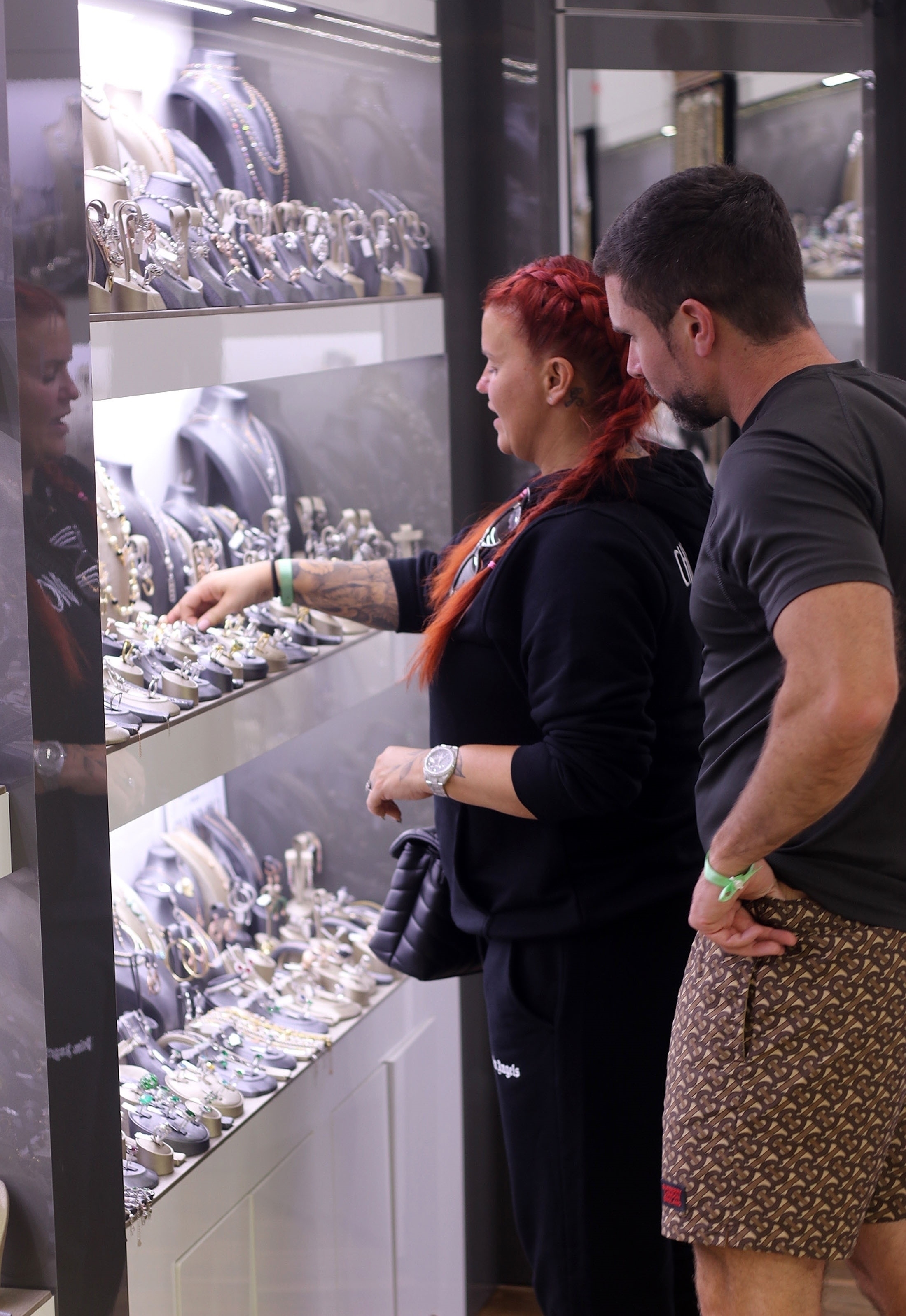 Inside Julianne Hough and Brooks Laich's Decision to Divorce