KARDASHIAN fans have slammed Kim's stylist for dressing her in a 'painful' looking outfit.

On Thursday, Kim's stylist Dani Levi shared some behind-the-scenes pics of the reality TV star at the launch of her SKKN pop-up store at Westfield Century City Mall in Los Angeles. 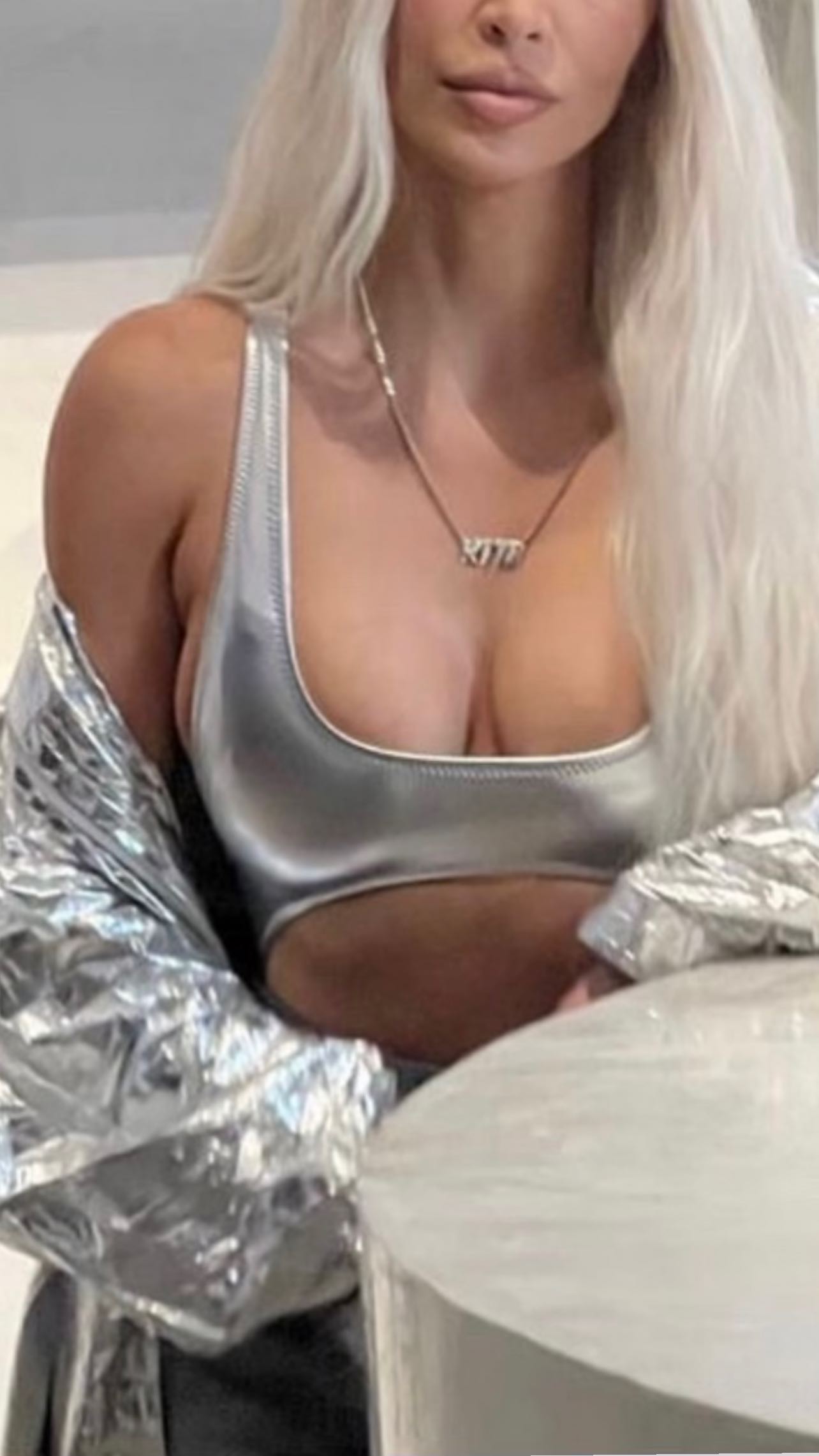 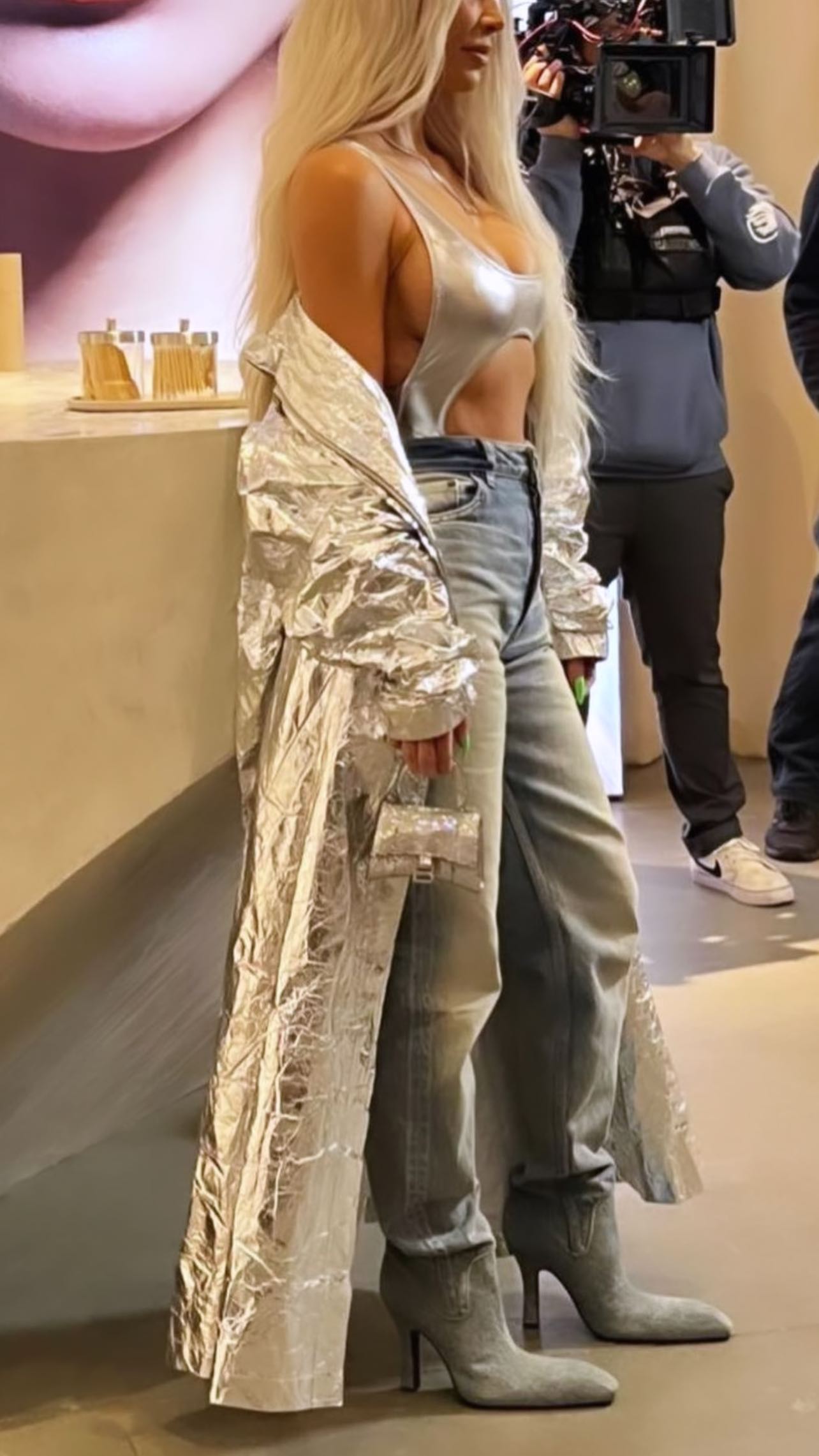 In the first shot, which was taken from the side, Kim is seen posing for photographers wearing an oversized silver coat with a metallic Skims cutout monokini.

Kim, 42, completed the look with baggy light wash jeans that sat high across her midsection and swallowed up her skinny waist.

The second image of Dani was a close up of Kim from the front as she leaned on one of the store counters.

One fan posted a screenshot of the snaps on Reddit and captioned it: "kim’s stylist dani posted more of her look on instagram story." 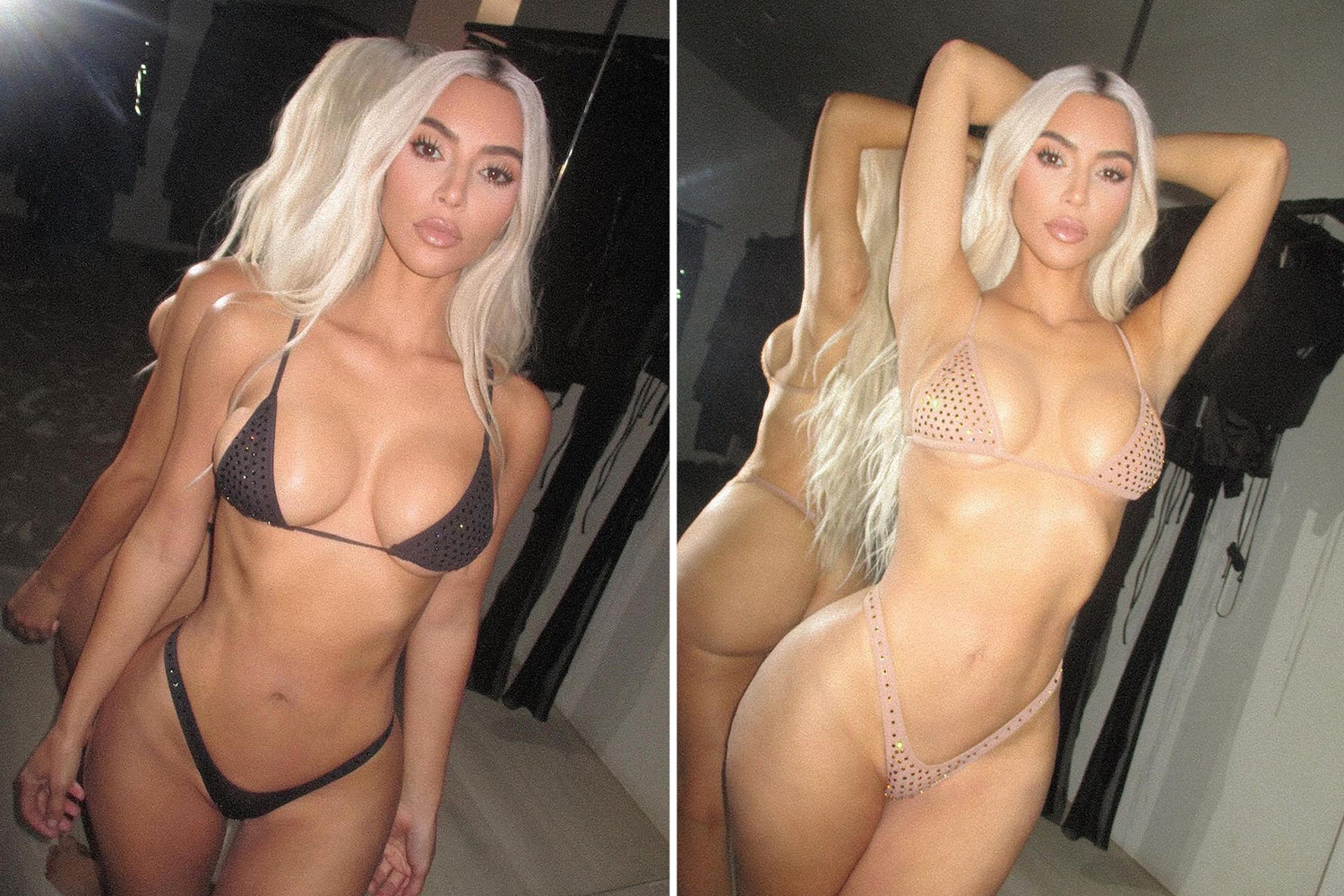 The thread was inundated with comments and many people weren't overly impressed with Kim's latest look.

"The pants are bad but I hate how she forces her boobs into tops that are way to small. It looks so uncomfortable, bordering on painful to have her top digging into them like that," one person said.

Another wrote: "This is the ugliest outfit ive ever seen," while a third commented: "Hahahahaha vile outfit, her stylist must hate her."

A fourth person said: "i don’t even know what to say about this look," while a fifth added: "This is one of the worst things I’ve ever seen literally every single piece is bad and then all together?! Wow."

Other Reddit users had a lot to say about Kim's footwear as she opted for a pair of grey suede heeled boots.

"I’m perplexed by the shoes," one person admitted.

Another asked: "What’s with the clown boots?" while a third wrote: "Those boots looking like they fell in the hands of photoshop."

Someone else added: "Omg I can’t stop laughing at the size of those boots."

Referring to Kim's stylist, a different person commented: "Dani should be ashamed of herself."

Kim's appearance at the mall came just hours after she shared some seriously sexy lingerie snaps on Instagram.

The minuscule SKIMS garments just about protected Kim's modesty and allowed her to flaunt her washboard stomach and recent weight loss.

In a couple of the images, Kim was stood against a floor-length mirror so fans got a sneak peek at the back of her body.

Another snap saw the mom-of-four modelling the exact same luxe intimates in a nude color as she crossed her legs and held her arms above her head.

This time, Kim's bare butt could be seen in the reflection of the mirror as the skimpy thong disappeared within her famous derrière.

She captioned the post: "S K I M S holiday shop available now," and her fans and followers rushed to comment on it. 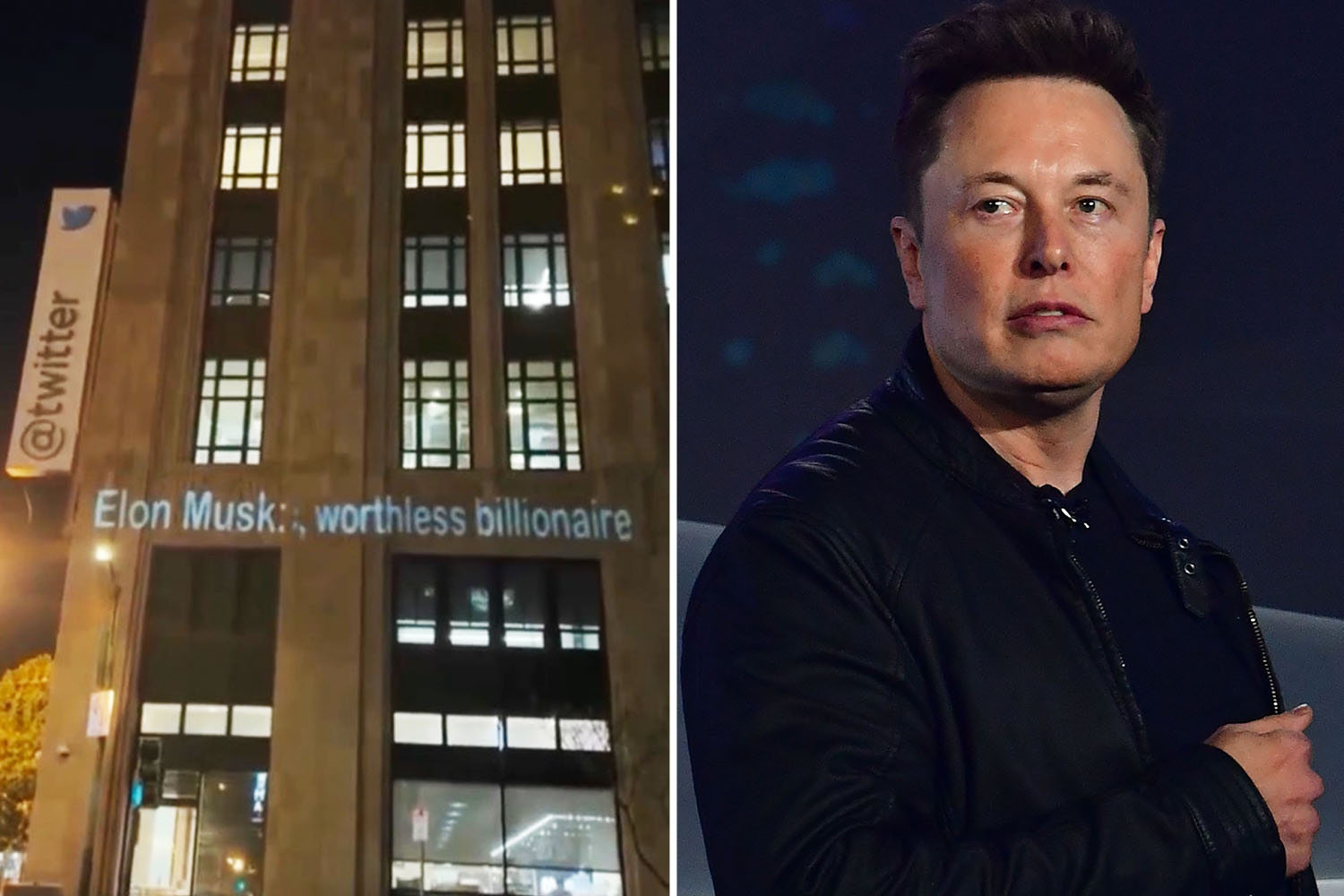 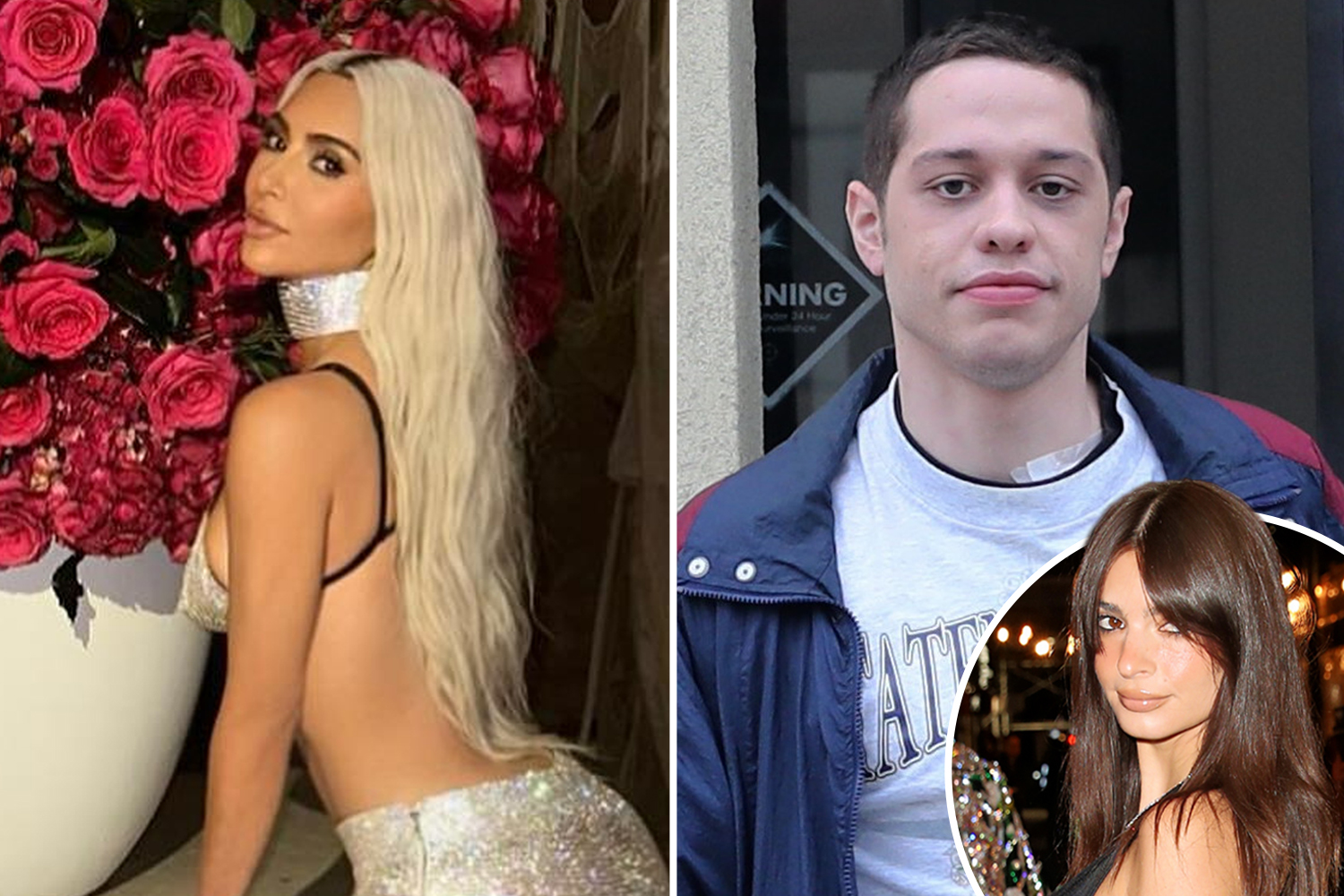 "So sexy," one person said, while another wrote: "You’re so cute Kim."

A third person commented: "So pretty," while a fourth added: "Amazing queen." 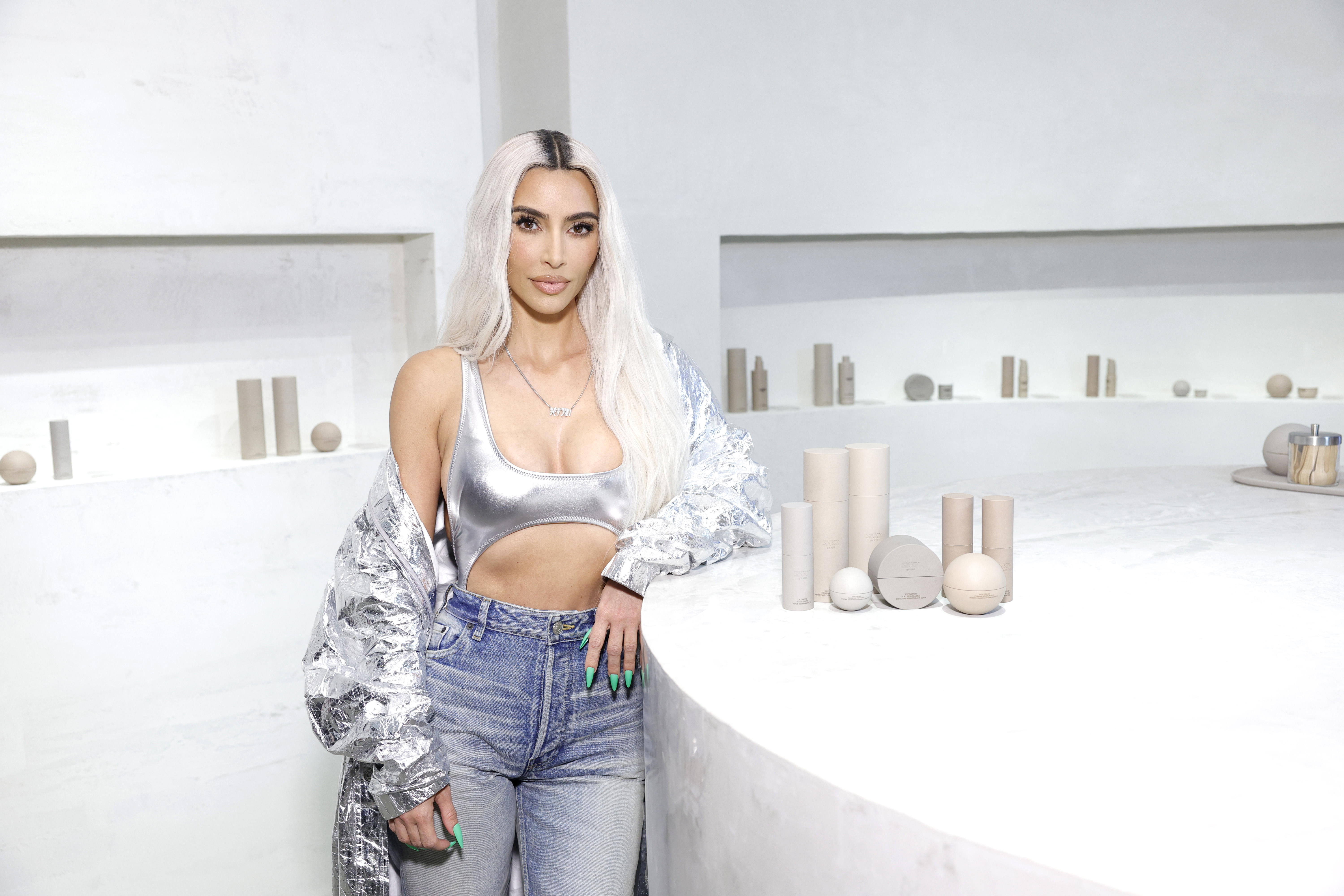 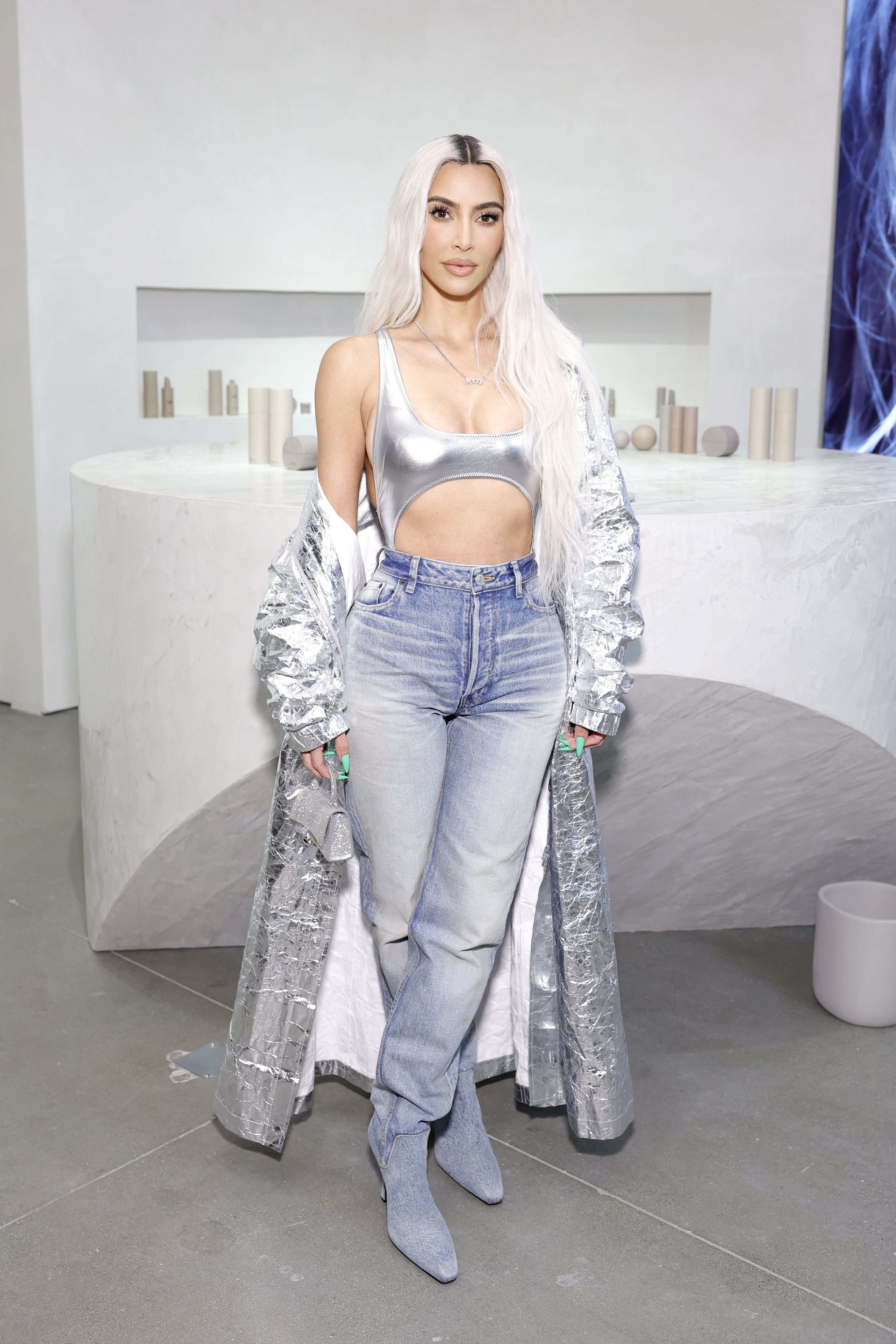 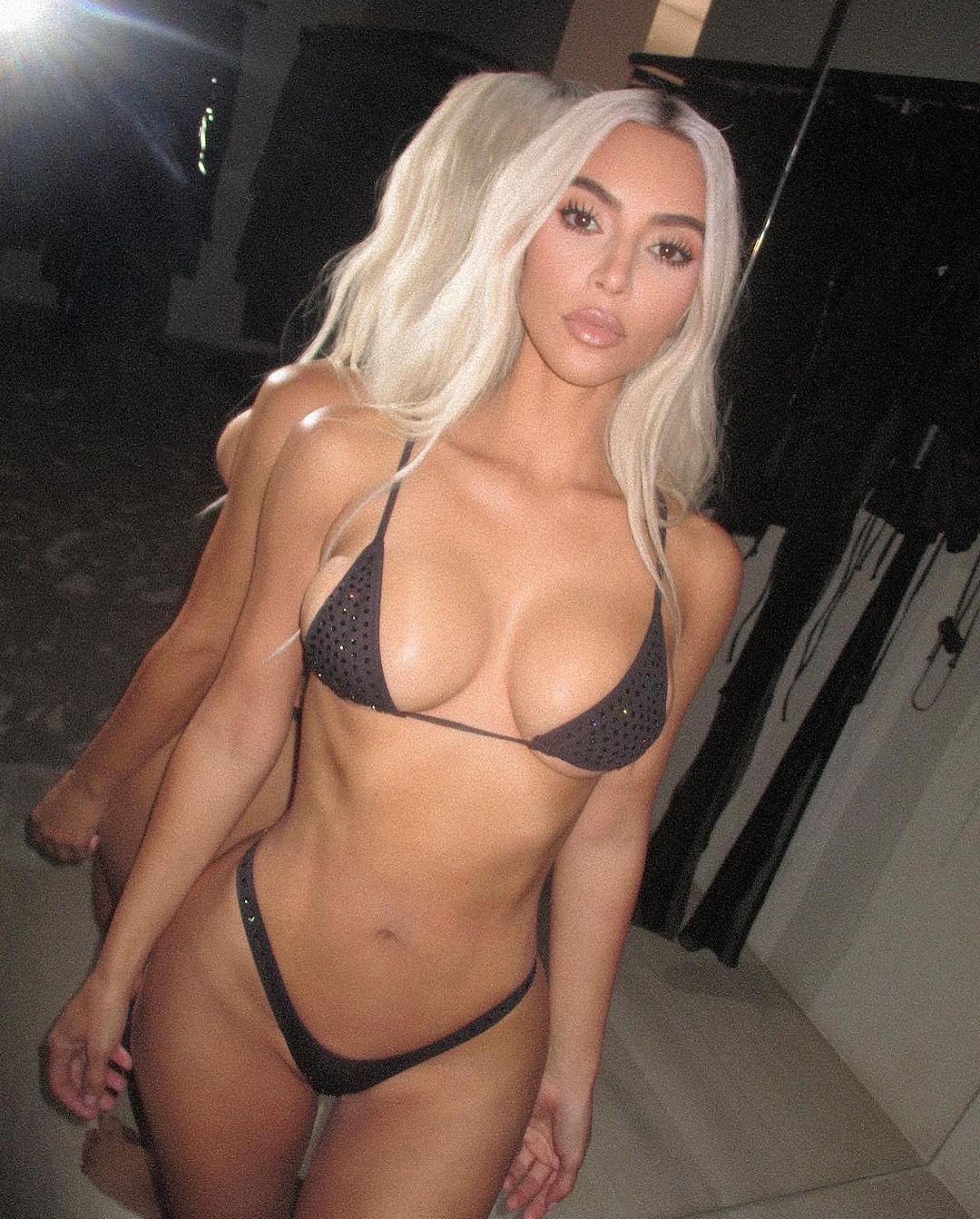 Duchess Meghans Archetypes podcast will come back next week!