EX CORONATION Street star Kym Marsh has been spotted on the set of her latest TV show, The Syndicate.

The actress, who played fan favourite Michelle Connor on the ITV soap for 13 years, was seen giggling as she shot new scenes for the BBC series in a cosy grey dressing gown. 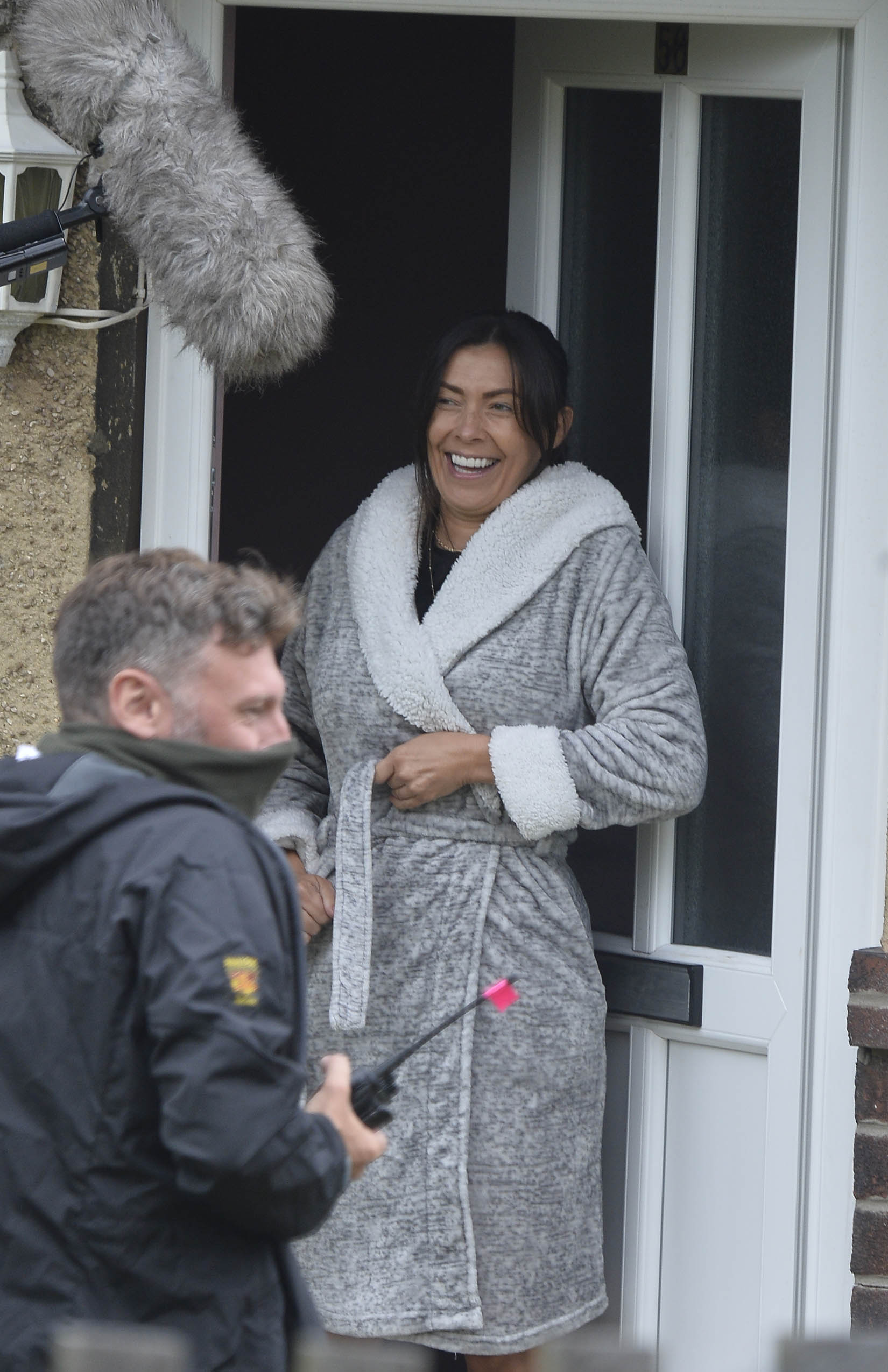 By acclaimed writer Kay Mellor, The Syndicate explores how the lives of a group of people change after they win the lottery.

Perhaps her cheery scene in her nightwear, on the doorstep of her home, hints Kym's character is in for some happy financial news.

Earlier in the day, her character was seen looking glum as she strolled the street in her work uniform, wearing a red tabard on top of her printed T-Shirt and jeans. 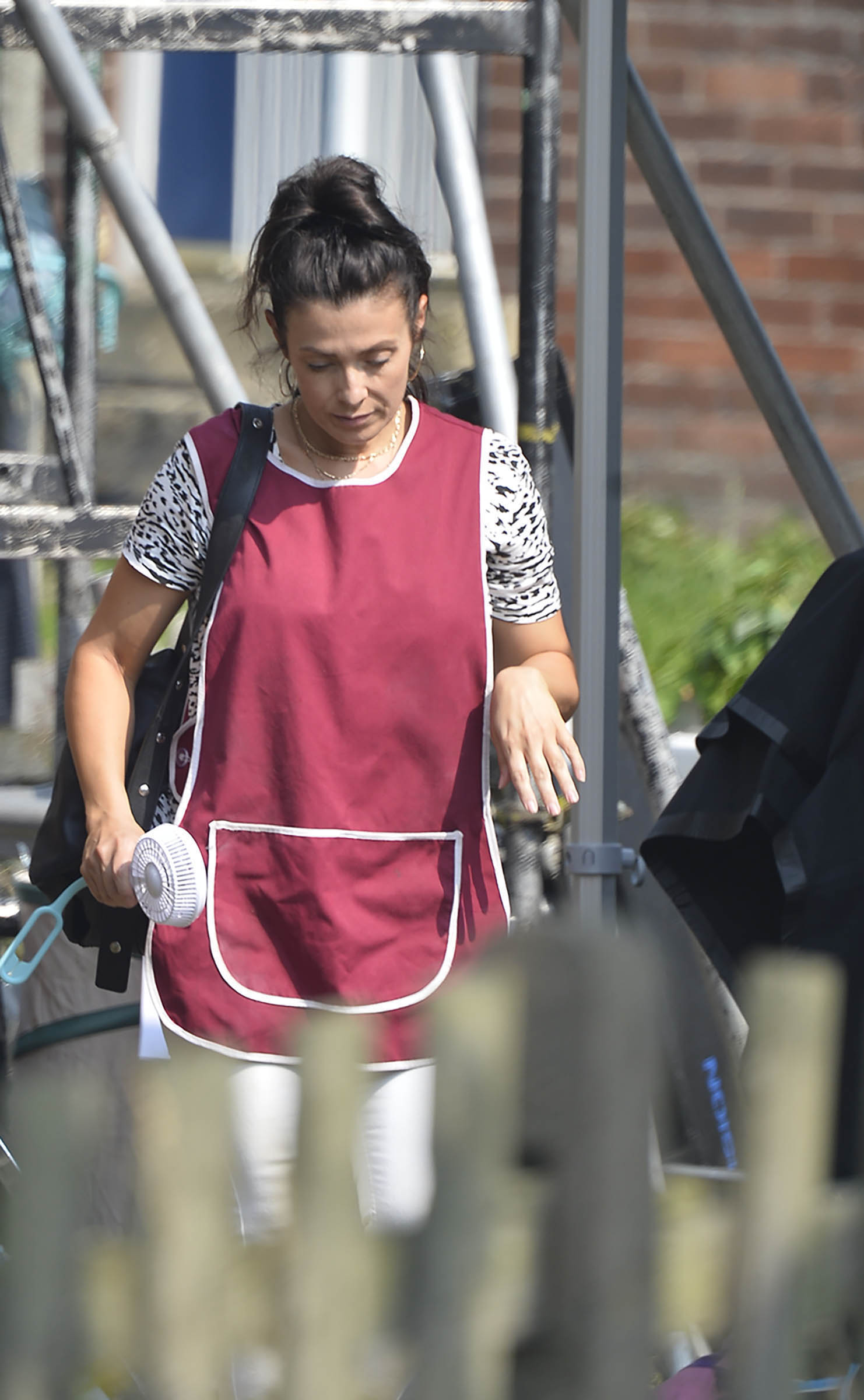 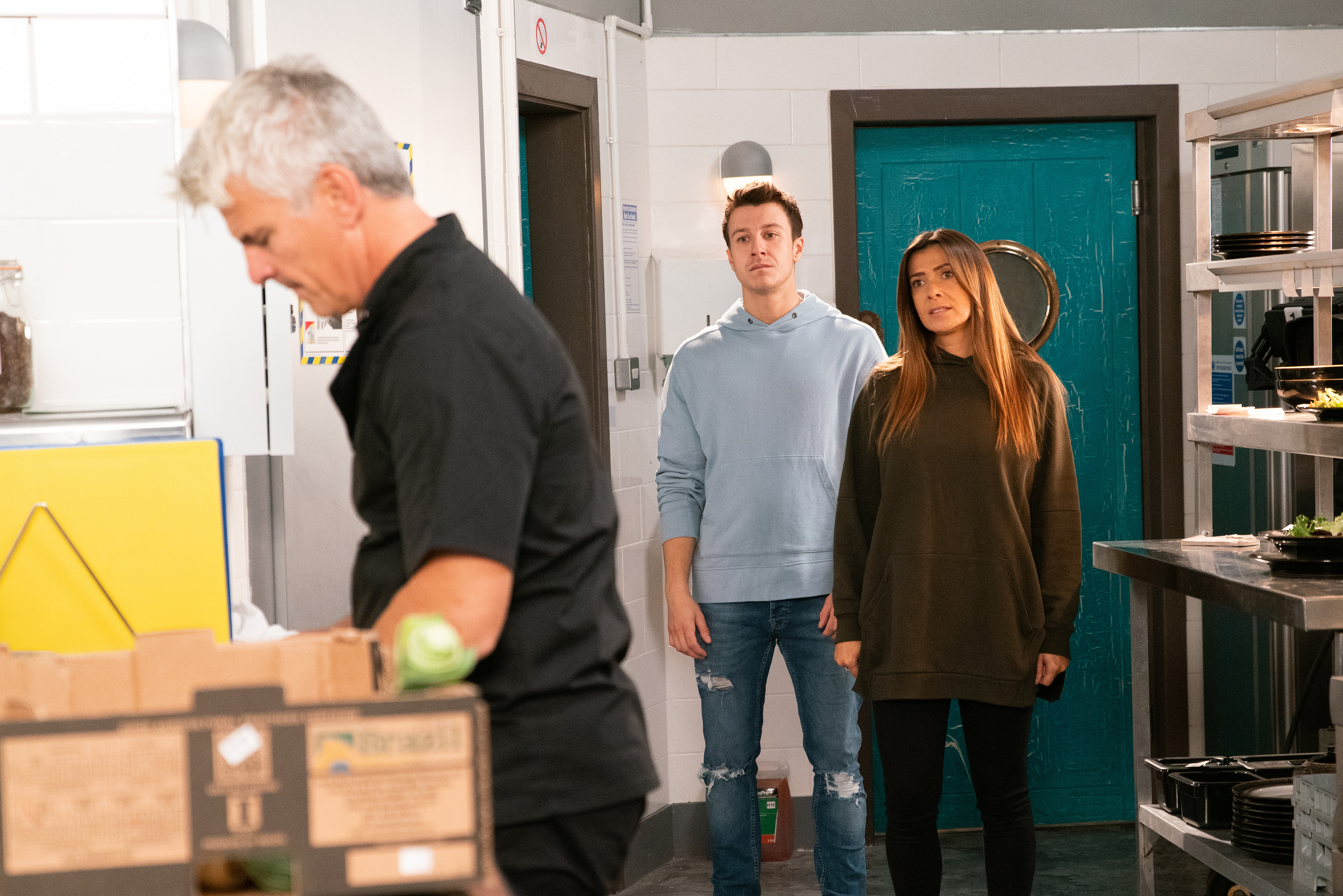 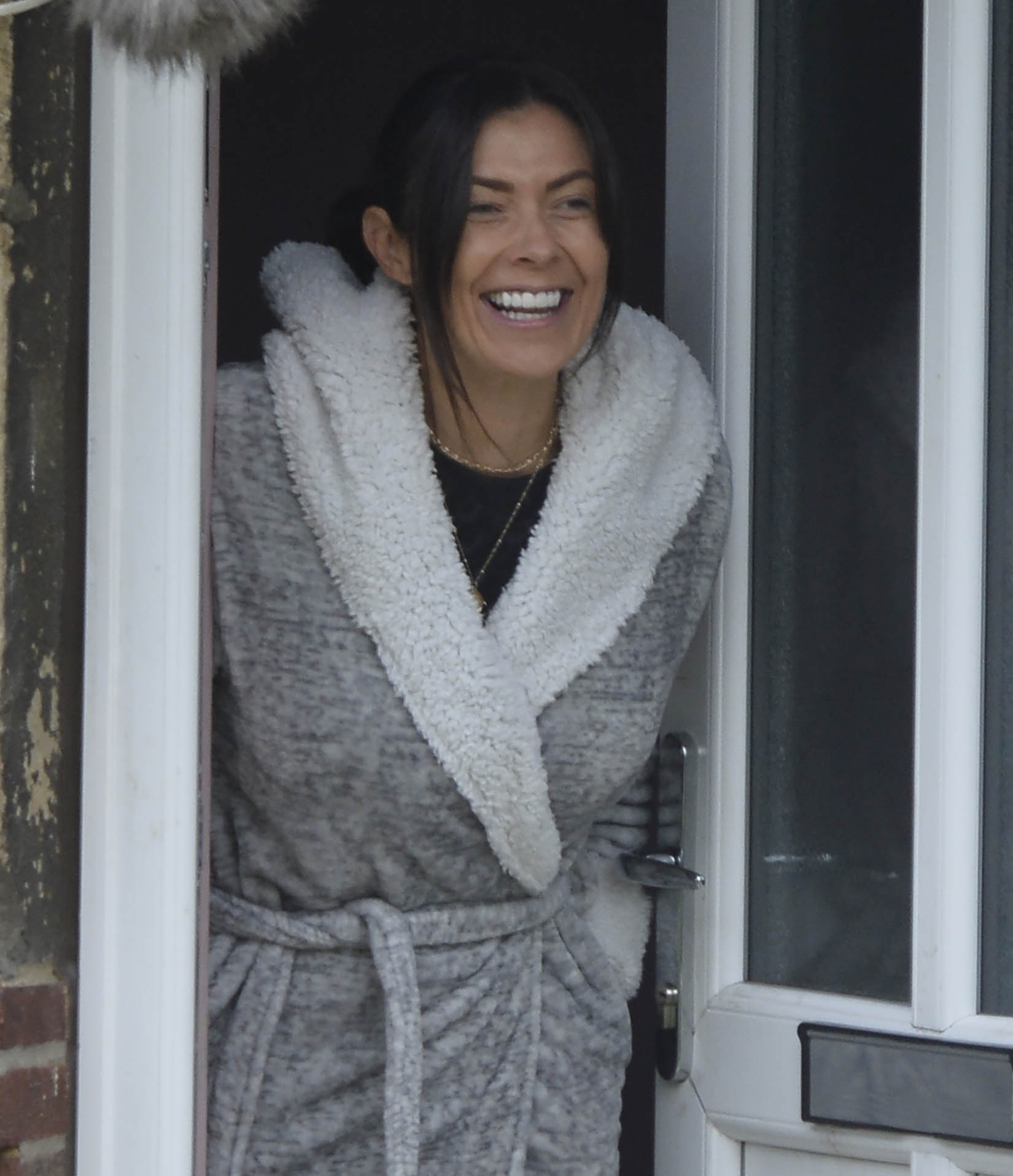 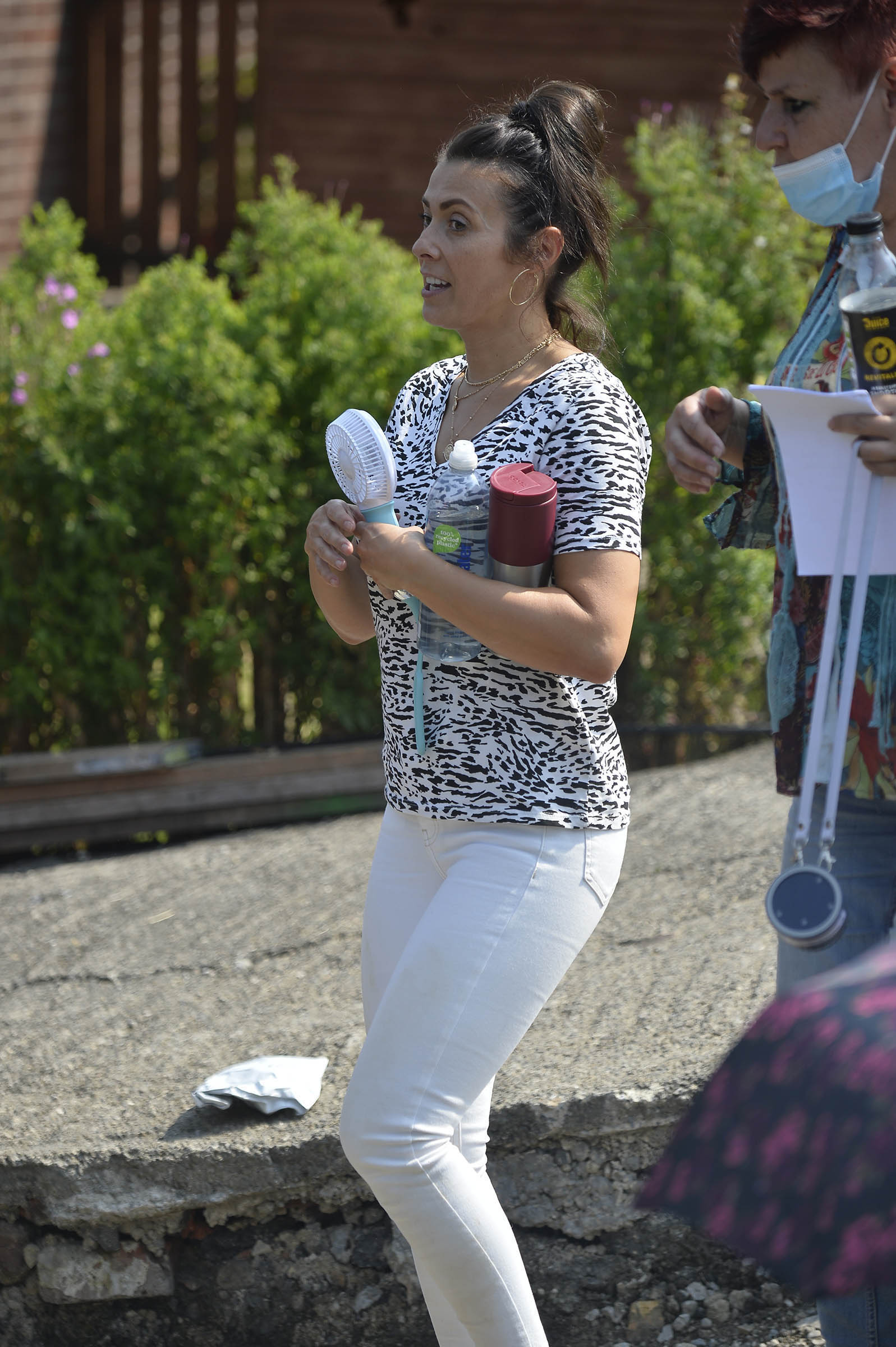 Meanwhile, away from her scenes, Kym was making sure to stay cool on set in Ilkley, Yorkshire, with the help of a hand-held fan.

Her role on the hit series marks a mini Weatherfield reunion with scriptwriter Kay, who also previously wrote a script and acted as a storyliner for the soap.

A TV insider previously said of Kym's new career project: “Landing a part in The Syndicate is something of a coup for Kym, as Kay is still viewed as one of telly’s top writers.

“And she has shown to have the pulling power to attract big-name actors to her projects, so Kym is likely to be in good company with this cast. 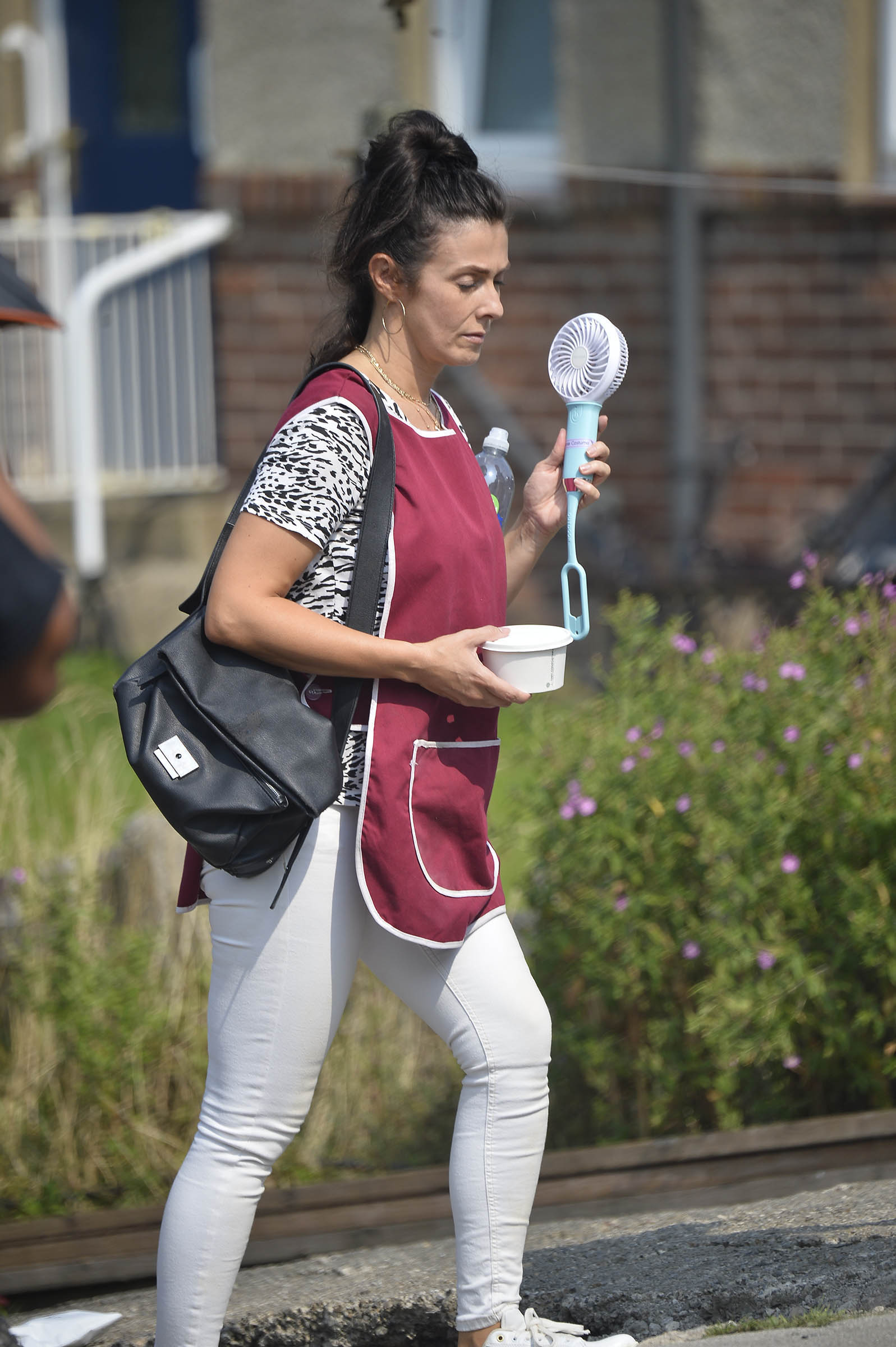 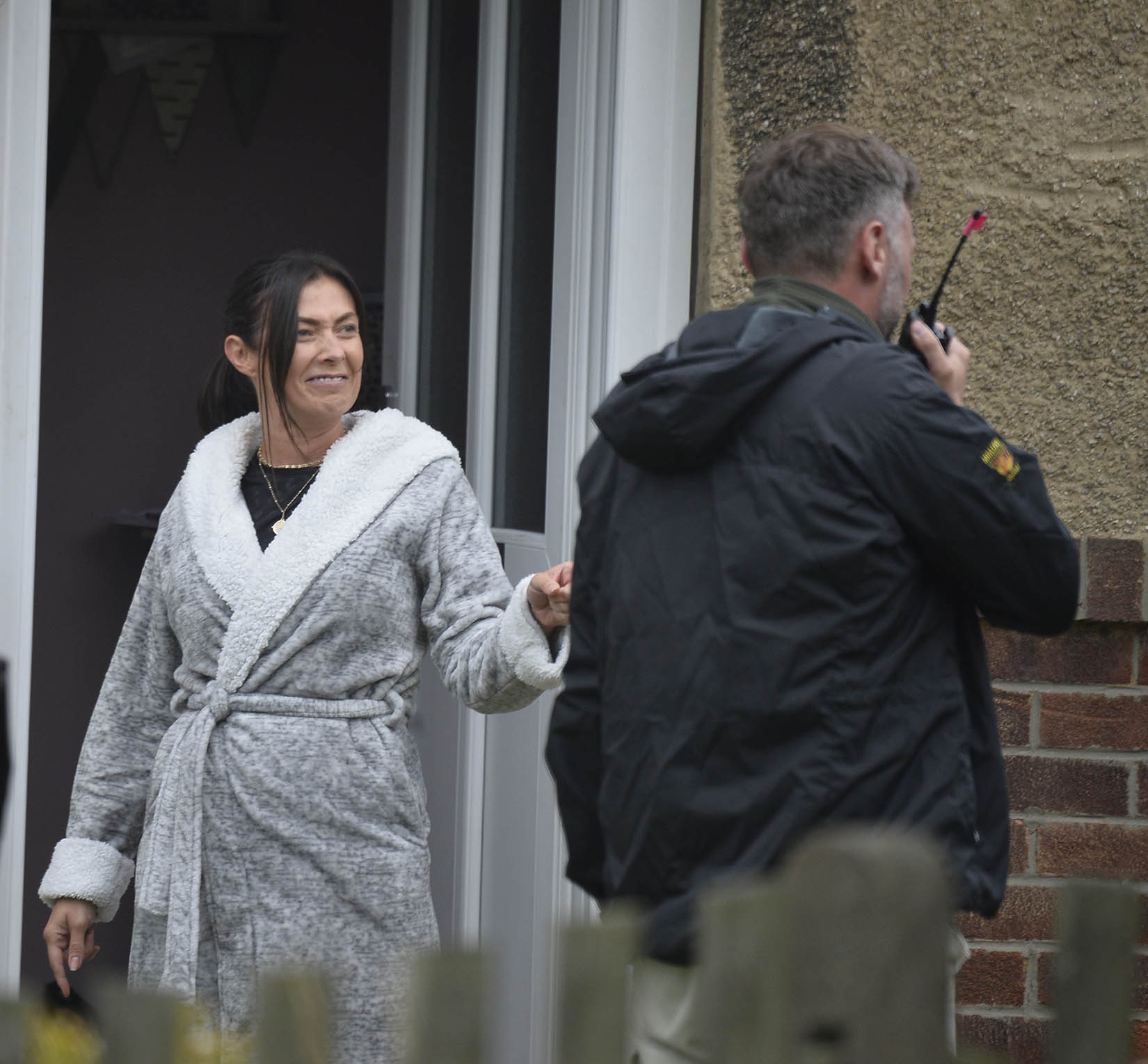 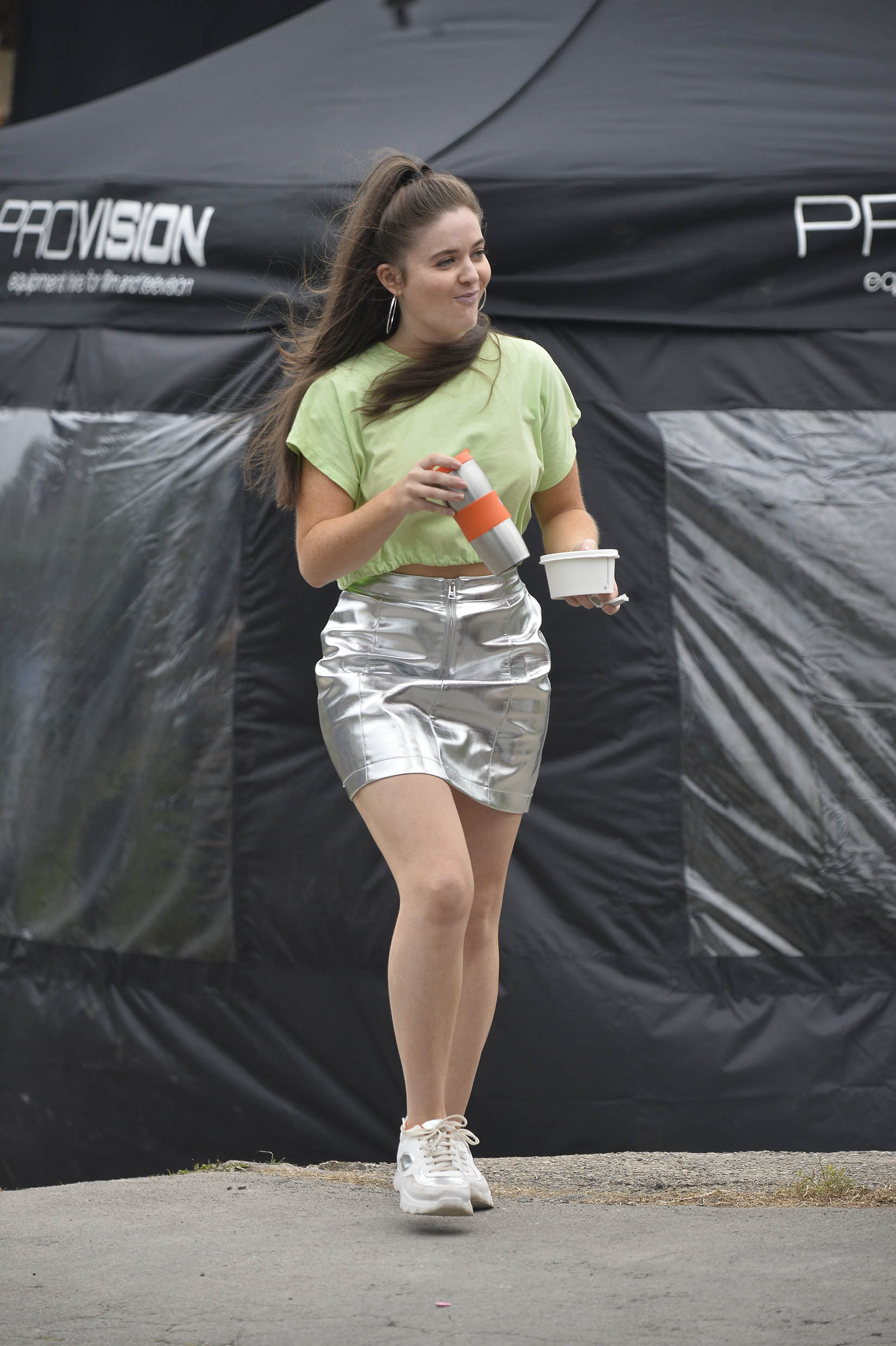 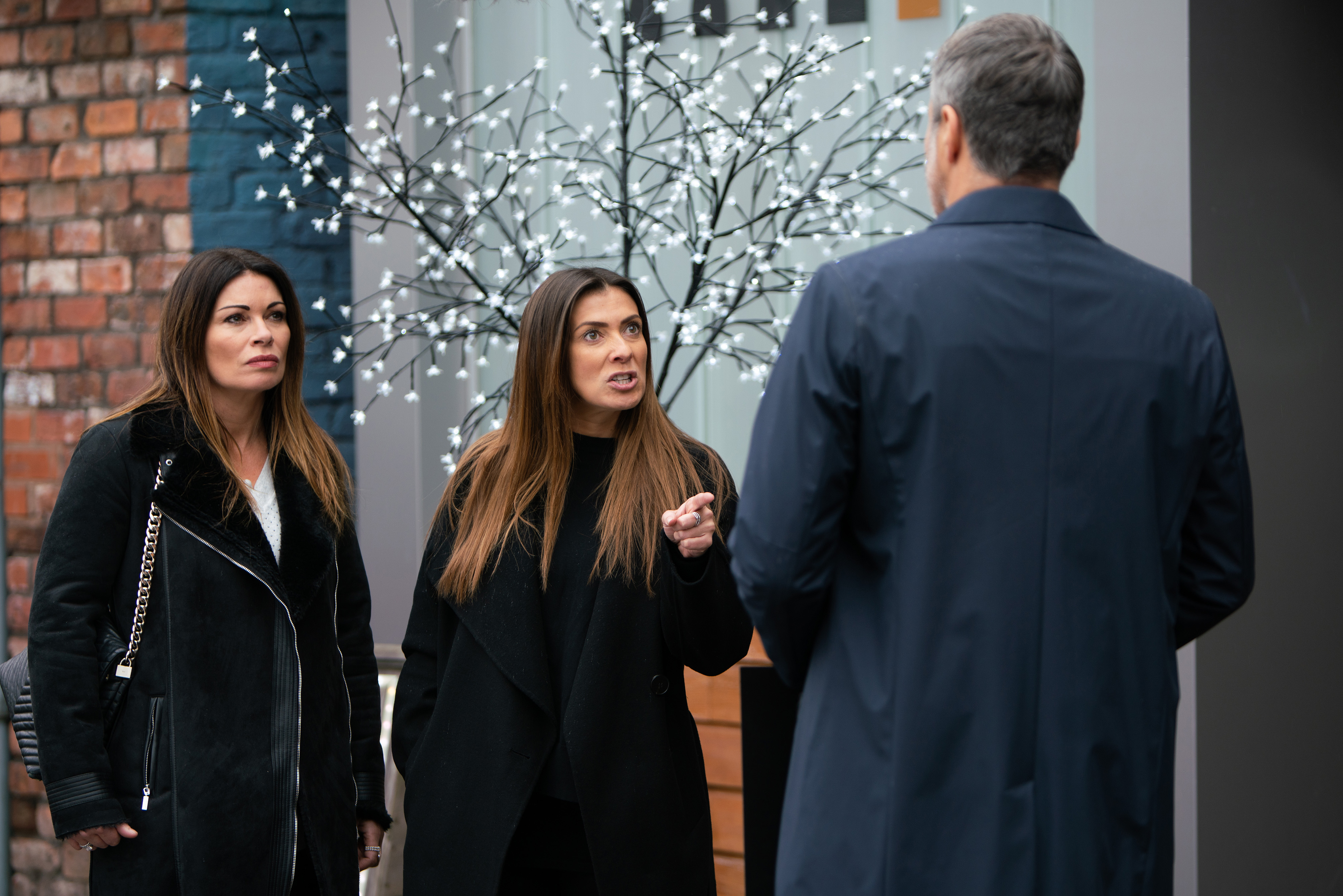 “This will be viewed as a prestigious first step to carving out a new chapter in her career after leaving Corrie.”

The new six-parter is based around a group of lottery winners who work at a dog kennels in Kay’s home city of Leeds.

But in an unusual twist, the action will be split between the UK and Las Vegas.

Do you need a £200 fitbit for your brain? asks SOPHIA MONEY-COUTTS

Cancer weekly horoscope: What your star sign has in store for January 3 – 9