Home » TV & Movies » Should Laura couple up with JOSH? This is who the Love Island stars have the most in common with according to their Instagram

But with all the Islanders finally being loved up in their couples it looks like some of the contestants have more in common than they first thought… and it's all based on their spookily similar Instagram feeds. 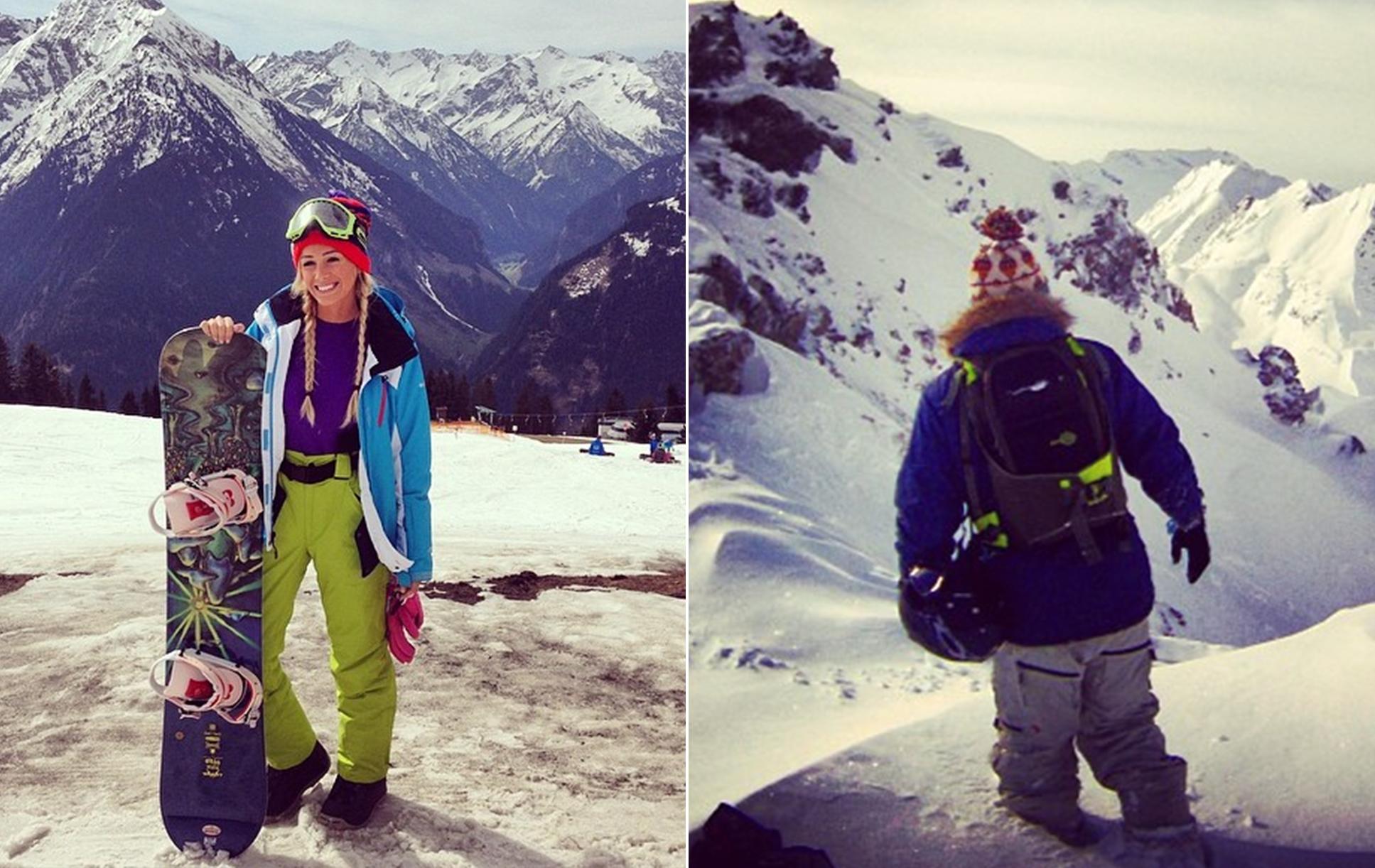 Let's be honest, Laura and Josh are two contestants we would have never put together.

For starters, Laura was happily partnered with Wes when Josh first entered the villa.

And after making the flirtatious rounds, the 26-year-old sports presenter quickly coupled up with self-confessed "loyal" Georgia. Oh how times have changed. 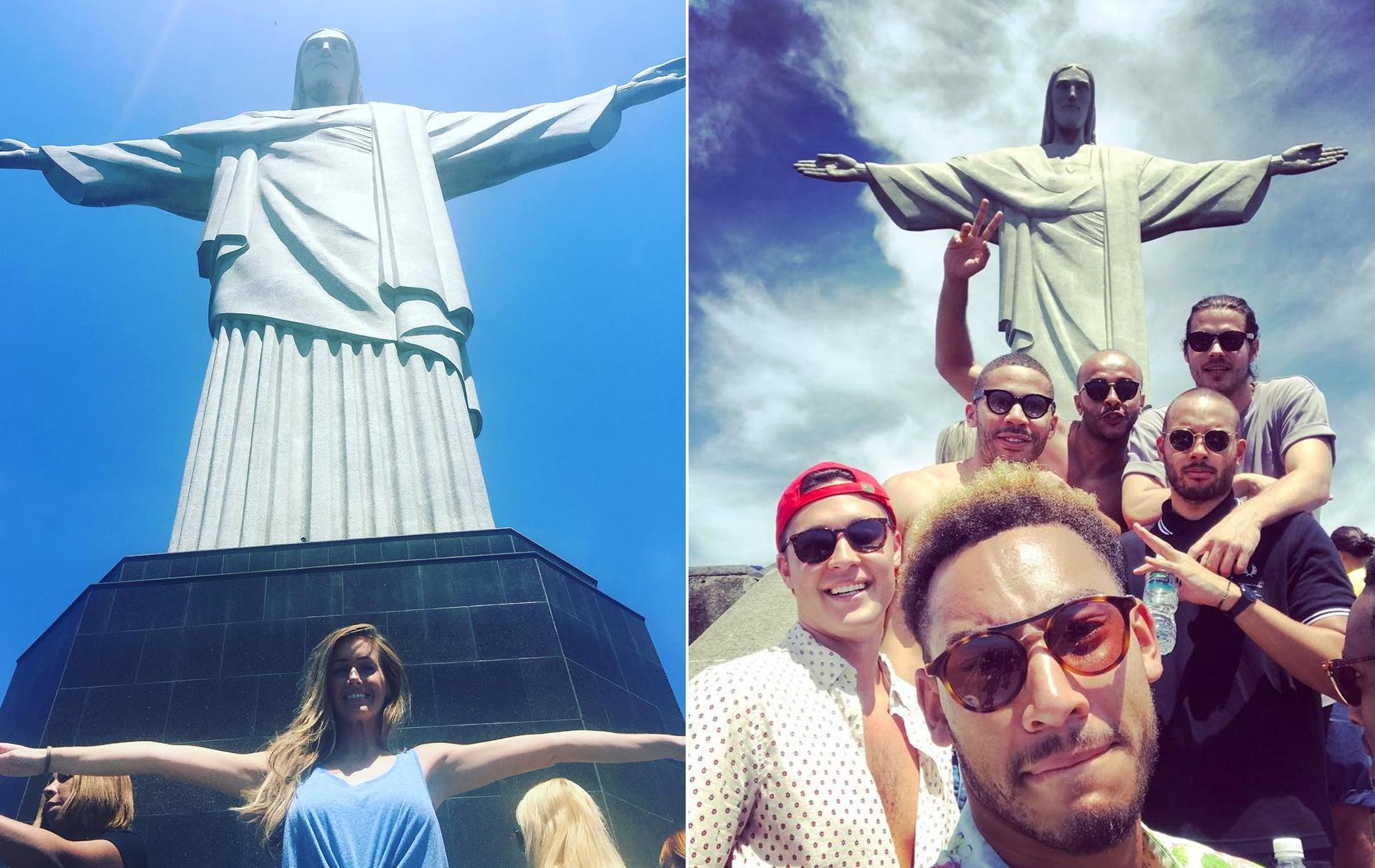 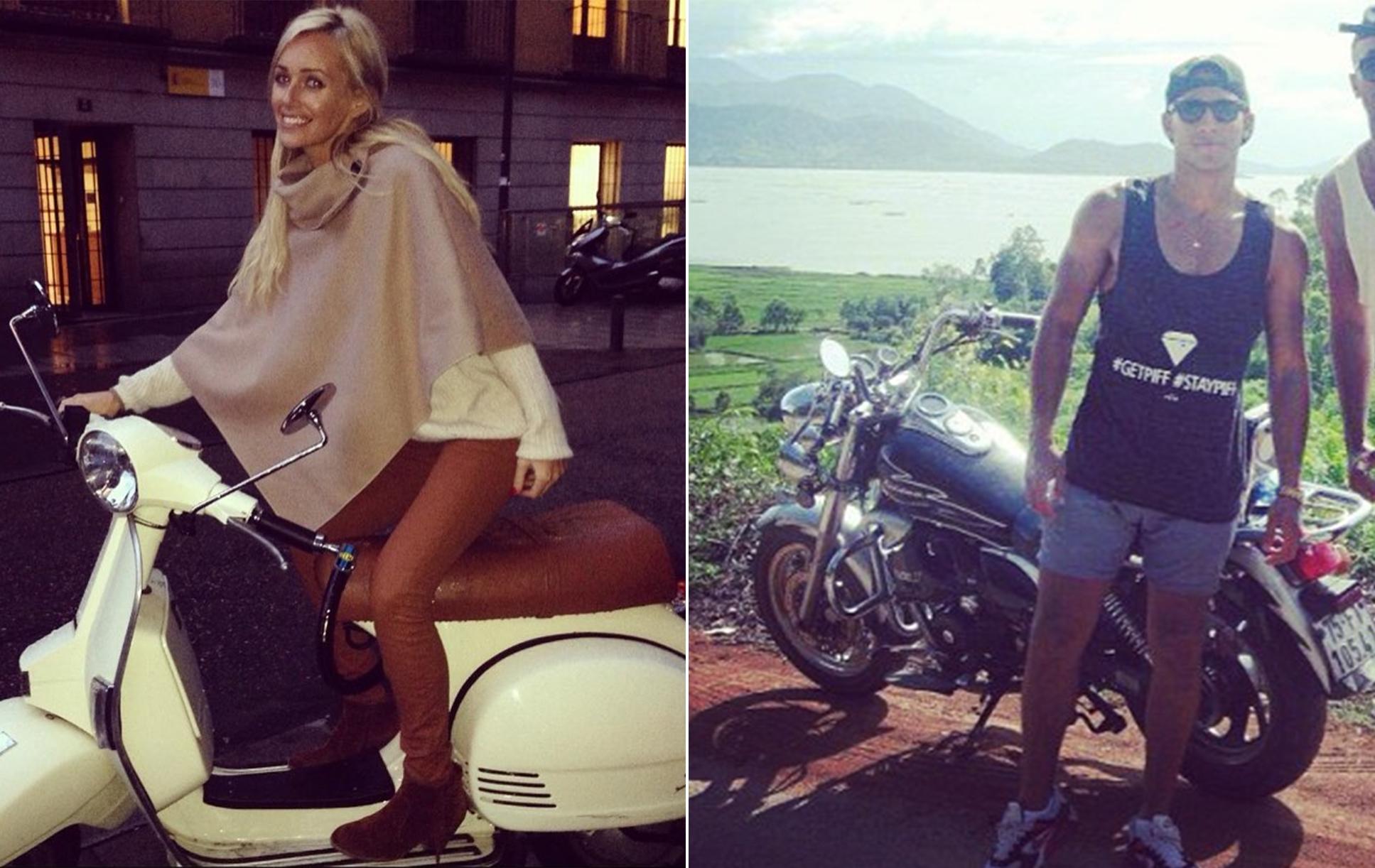 Not only have they both travelled to the same far-flung locations, Laura and Josh use the platform to showcase their adventurous spirit, which is something they don't get to explore within the confines of the villa.

From sky-diving to shooting and from the Hollywood hills to Rio de Janeiro, these two reality stars have eerily similar Instagram feeds.

Whether they're both posing next to the Hollywood sign, riding a motorbike or hitting the slopes, we're basically convinced that these two unlikely Islanders are soulmates. 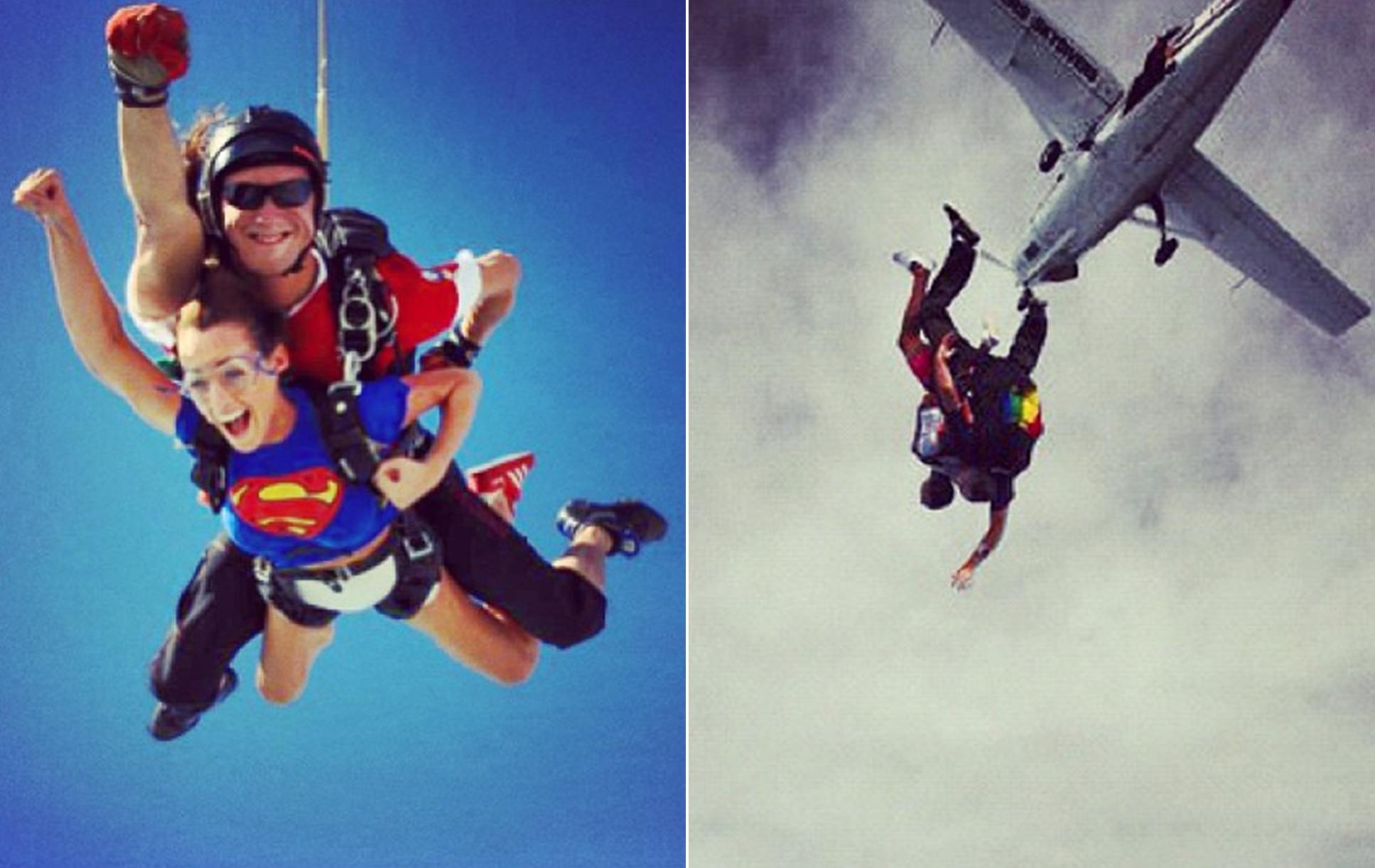 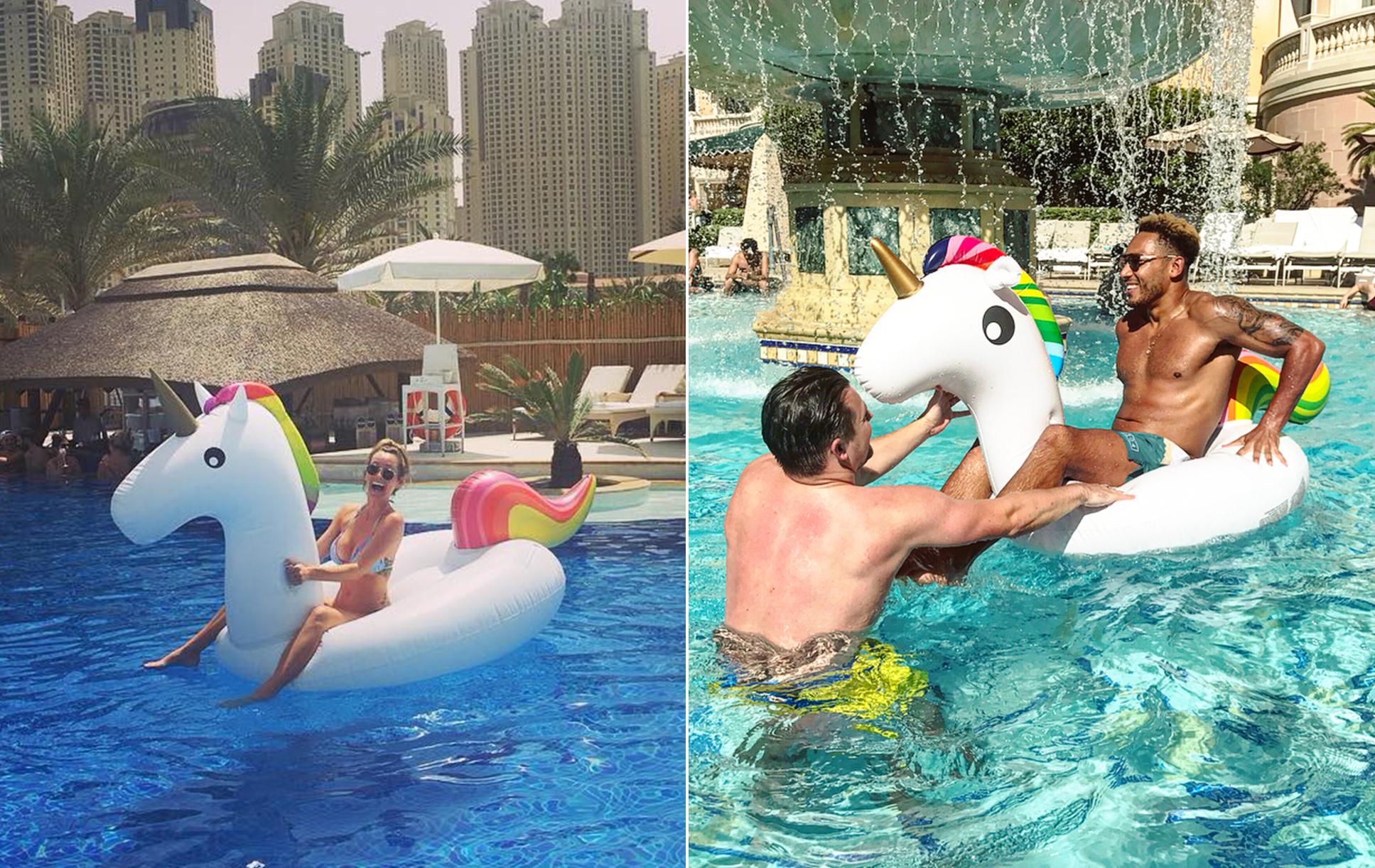 They just haven't realised it yet.

So if Instagram is anything to go by, we're calling time on their relationships with Jack and Kazimir now…

But these social media similarities don't just end with Josh and Laura. It looks like Georgia and Wes are two other Islanders who may have let love pass them by. 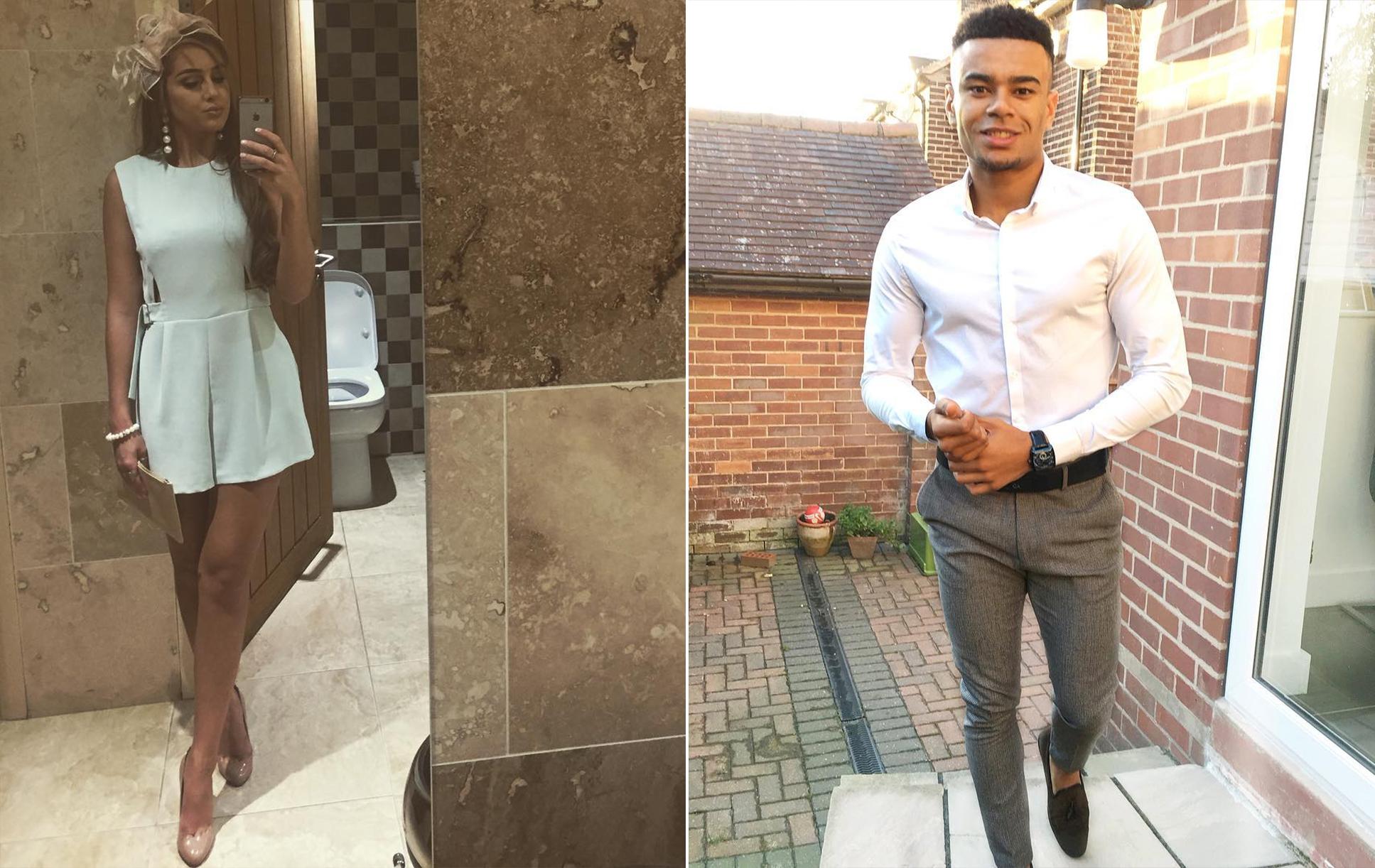 While the outgoing duo have been busy recoupling elsewhere in the villa, their Instagram feeds tell a different story.

One in which they should DEFINITELY be together.

Based on their self-indulgent and similarly fun social media activity, Georgia and Wes would make a highly compatible couple. 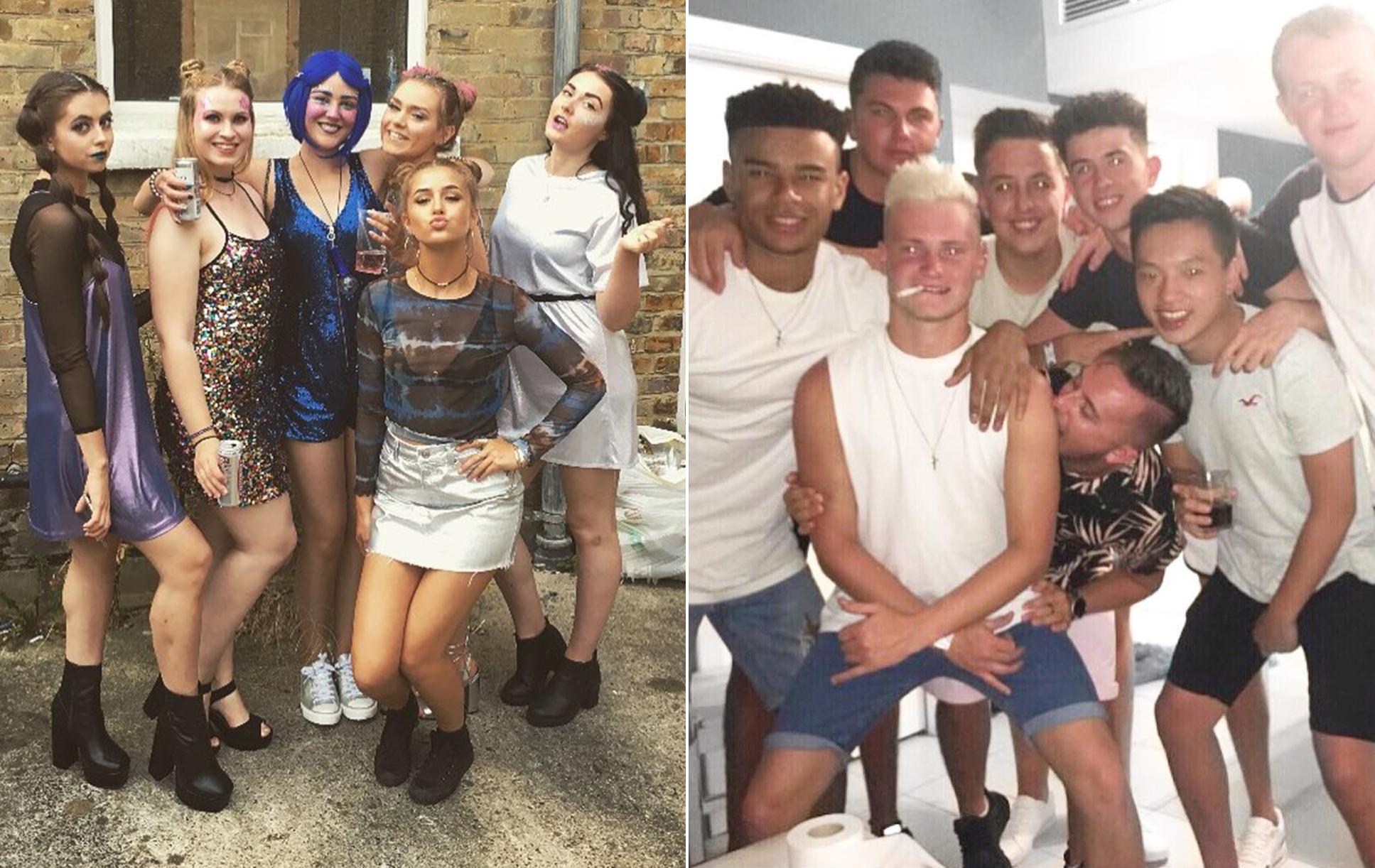 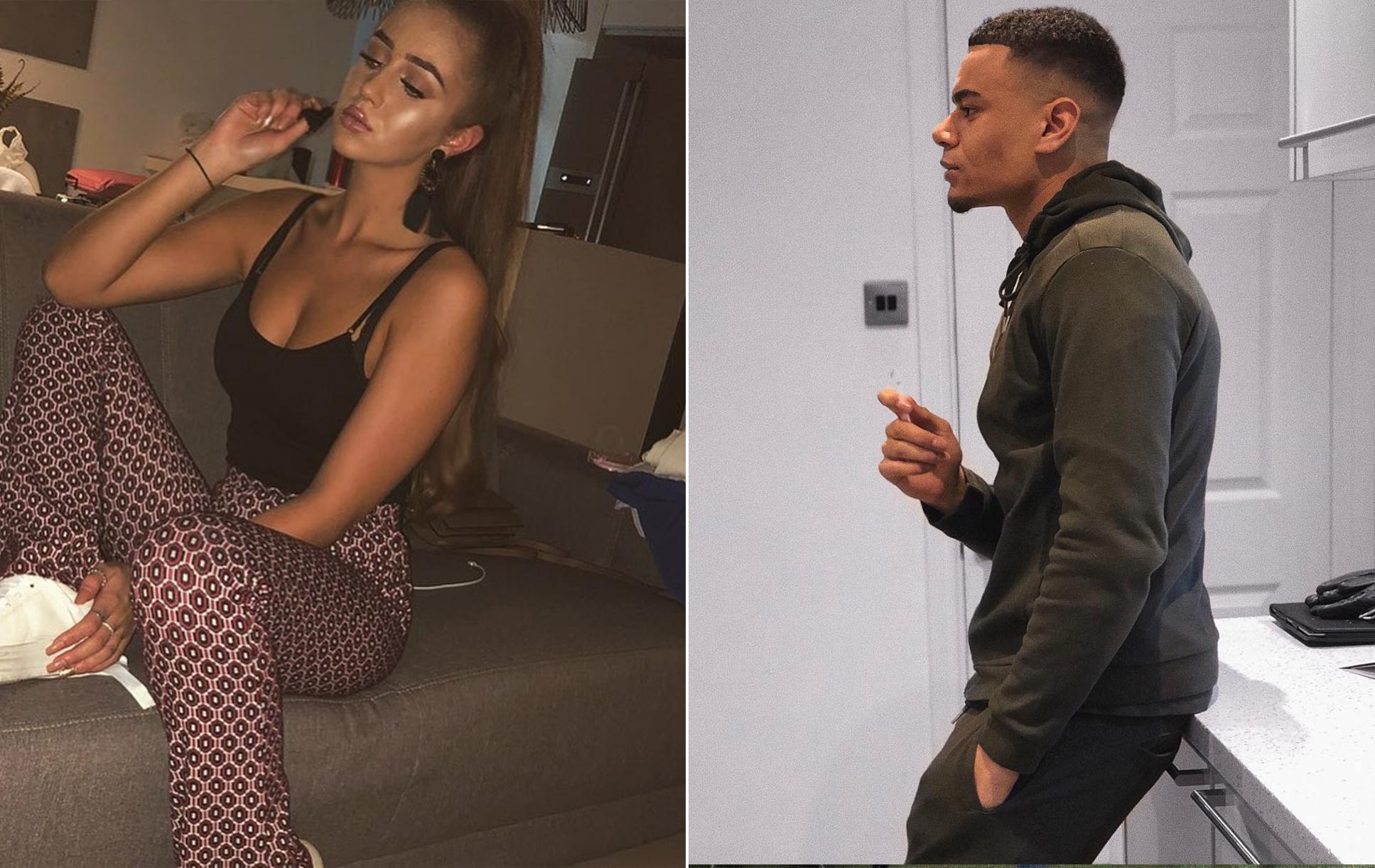 On paper, the 23-year-old aspiring actress and 20-year-old nuclear engineer are pretty well suited to each other.

And there's no denying they've had their fair share of chemistry on screen.

But don't forget guys, Georgia is incredibly "loyal"… there's no way her heard would be turned while still in the villa. 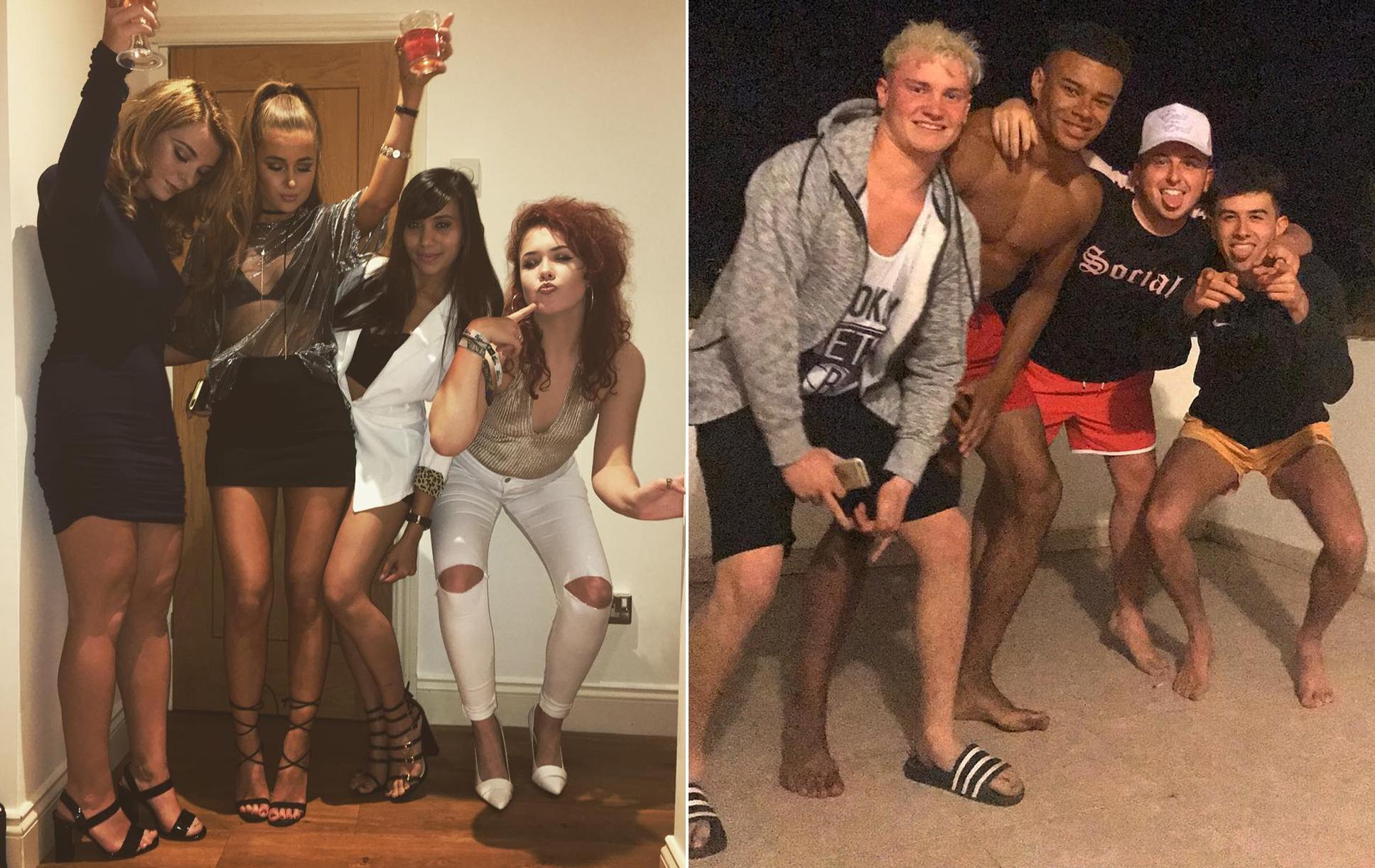 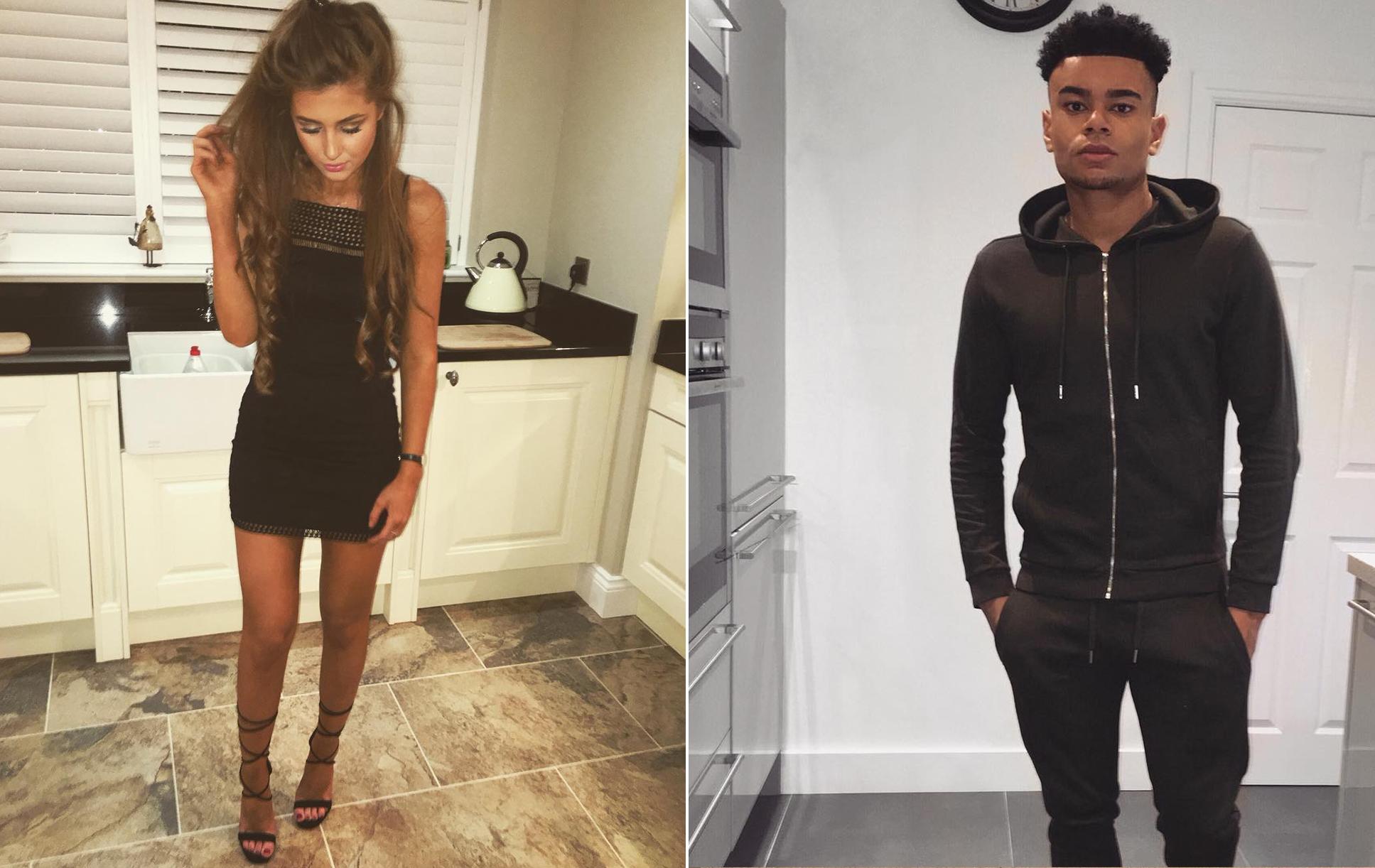 Striking just the right note of smouldering but playful, we're hoping these two Islanders might realise their compatibility before the season finishes for another year.

In more Love Island news, fans of the show were disgusted by the "filthy" sun loungers after it was revealed the villa is infested with rats.

And Samira has admitted her airport reunion with Frankie was faked after she walked past him the first time.

Who are the new Love Island 2018 stars? Meet the FOUR sexy new Islanders after Ellie Brown and Charlie Brake are dumped.