The pair have enjoyed a whirlwind romance after meeting through Love Island this summer. 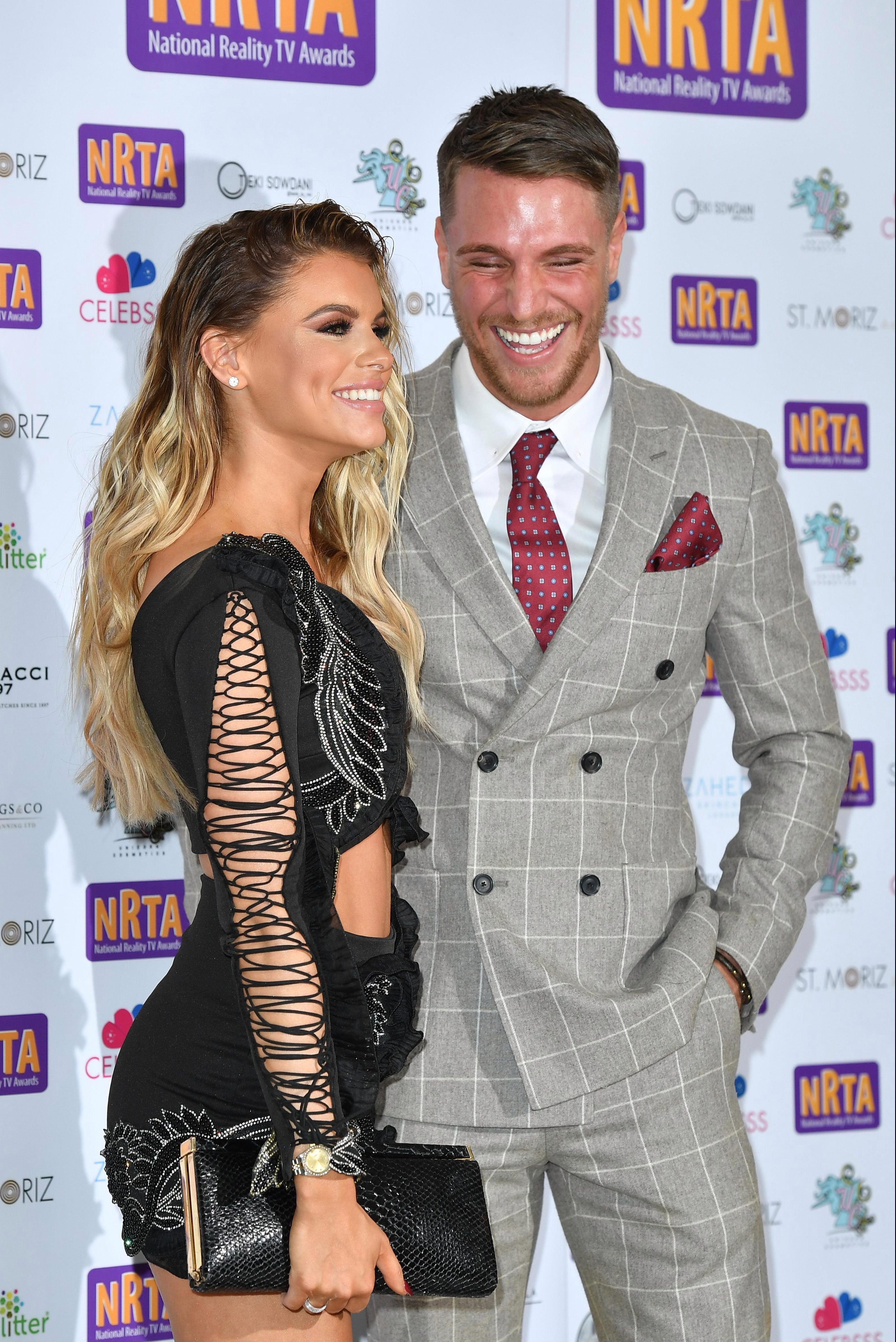 Quizzed on whether they think they've got a future together, it seems the smitten couple are pretty serious.

But she won't be the one too ask. Speaking at the National Reality Television Awards, Hayley said: "You'll have to leave that one to Tom."

She added: "Obviously when it's early days you talk about everything because it's obviously all up in the air. 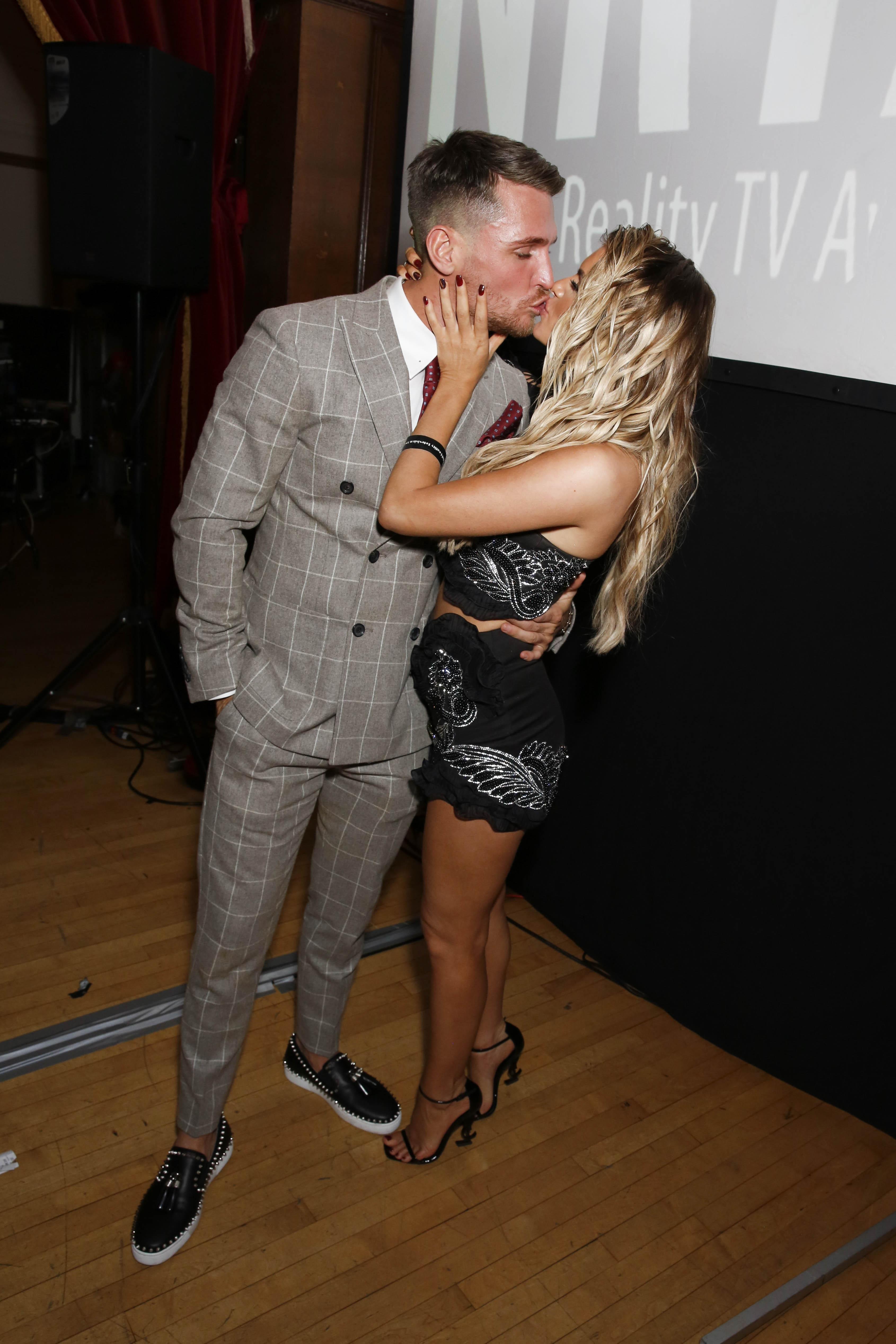 "It's something we've talked about, but it's not happening any time soon."

Despite being unlucky in love in the ITV2 show, Hayley is now smitten with her new boyfriend Tom.

He performed a DJ set in the villa during the fourth series, but it wasn't until meeting at a bash in the UK that sparks flew.

Now they can't keep their hands off each other. 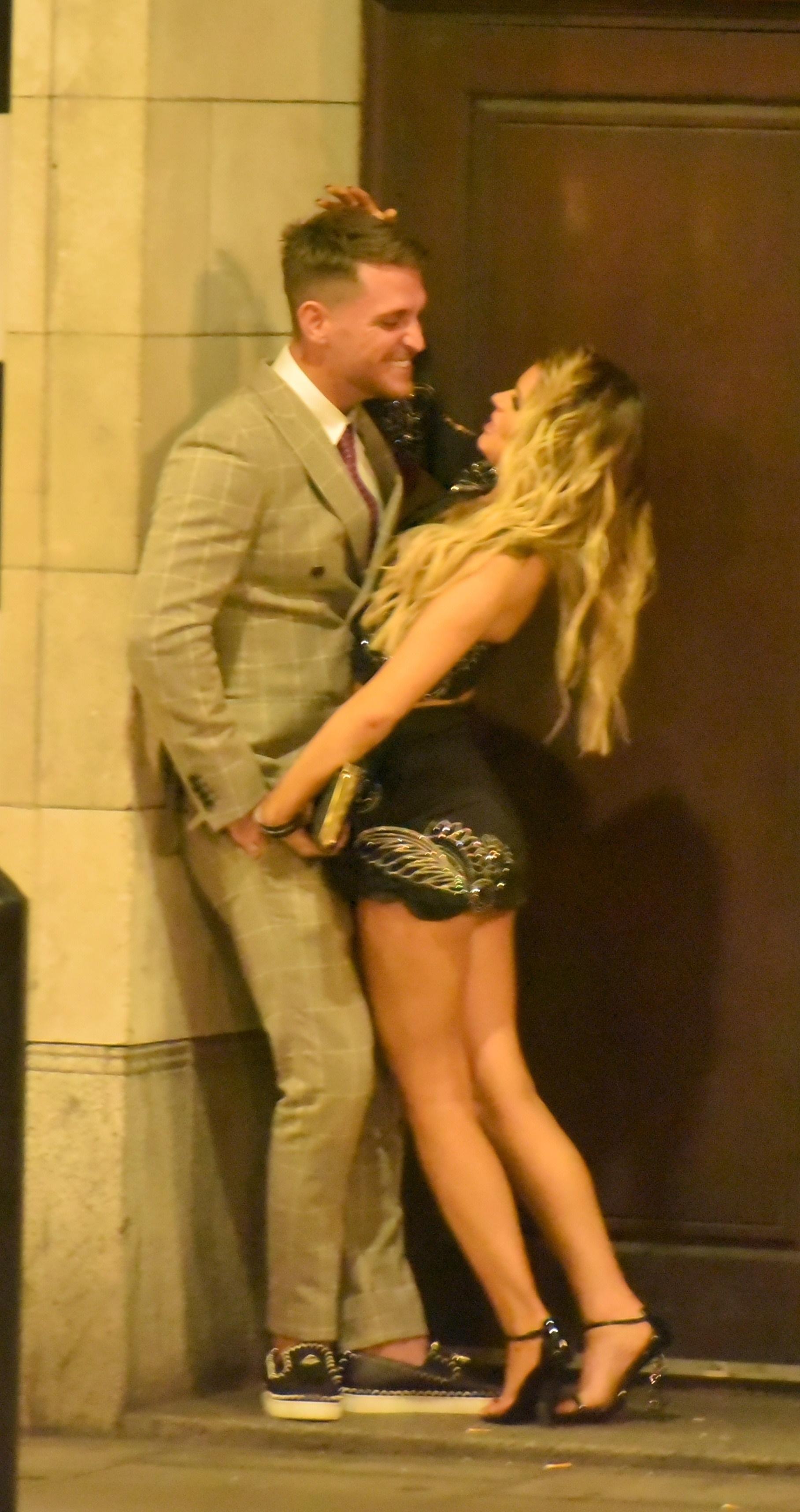 Last night they were caught in a raunchy embrace outside the event's venue, Porchester Hall.

The lovebirds looked amorous outside the swanky soirée as DJ Tom went outside for a cigarette break.

Wrapping her arms around her man, Hayley proved that the couple are still very much in the honeymoon phase of their relationship.

Their loved up display came after Tom strangely arrived at the event with a mask of Ant McPartlin covering his face.

10 Pool Floats That Will Literally Hold Your Beer