The telly star flashed her impressive bum in a thong bikini as she took respite from the sun in a cabana. 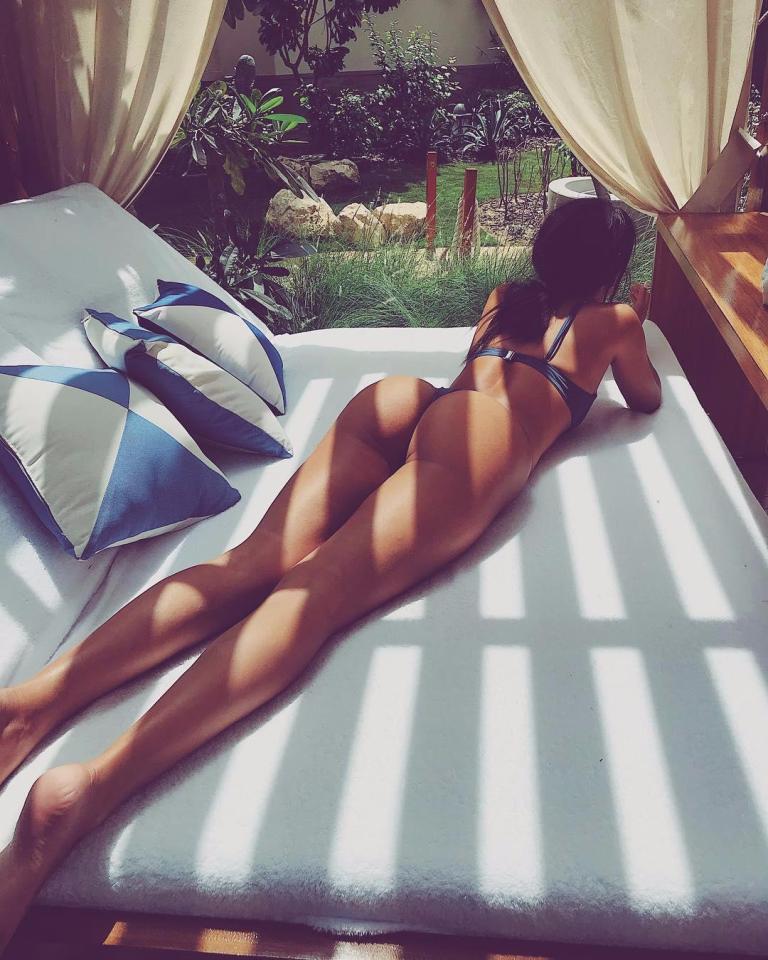 She captioned the snap: "Booty and the Beast…. ?. TAG SOMEONE WITH A NICE BOOTY???".

The former MTV host is enjoying some luxury before she takes part in the next series of Bear Grylls' brutal reality show Celebrity Island.

However, Montana has already been told by producers she must gain weight ahead of filming to prepare for the gruelling conditions with little food.

The star, 22, who has forged a successful career as TV presenter, is currently a slim size 8, but is bulking up ahead of jetting out to an uninhabited island for four weeks for the Channel 4 series. 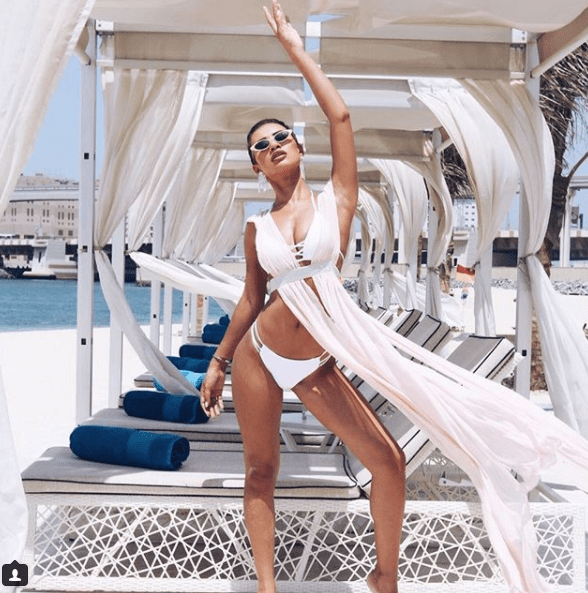 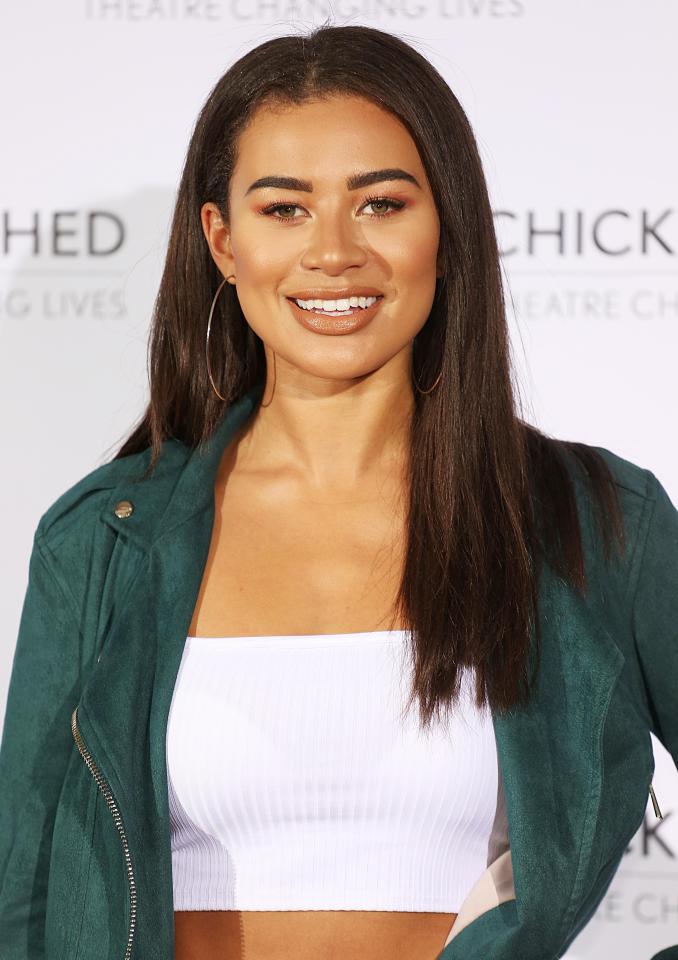 She'll be joining Jo Wood and former Emmerdale actress Roxanne Pallett, as well as a host of other celebrities, but will miss her boyfriend male model Elliott Reeder, 22.

A TV source said: "The Island makes other reality shows look like a walk in the park.

Montana is really looking forward to the challenge, but she's worried about the lack of food.

"She has a fast metabolism and enjoys eating healthy meals." 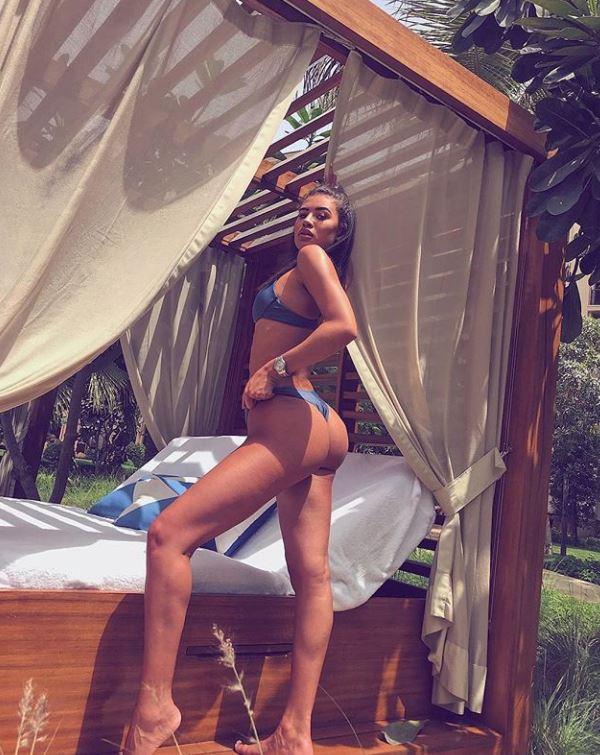 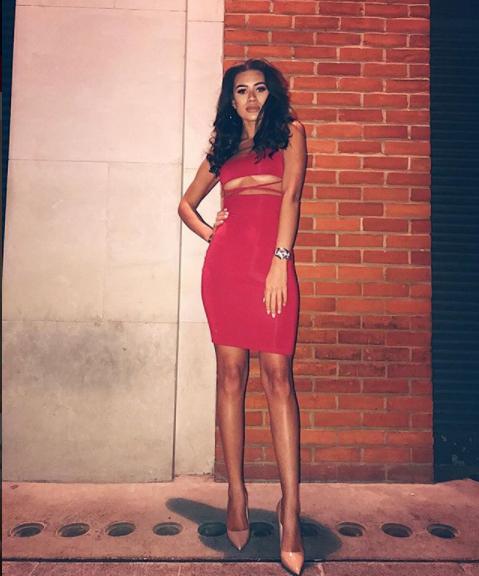 Bear  will fly with the celebrities to Las Perlas, which lies about 30 miles off the coast of Panama in Central America, before leaving them to fend for themselves after just one day.

Meanwhile, fans are gearing up for the new series of Love Island but Montana told The Sun she regrets having sex on TV.

The Sun also revealed she was axed from MTV after failing to impress bosses.

Met Gala 2018 Crazy Moments, Most Shocking Events of the Night