Lucifer was expected to be ending with season five on Netflix after the show was renewed back in 2019. However, there have been reports of ongoing talks and deals closing, which seem to imply the show could be returning for a sixth outing. However, a rumour has emerged Tom Ellis would be replaced as Lucifer Morningstar – here’s what the showrunner revealed about this.

Over the past few days, there have been some rumours circulating about how Tom Ellis would be leaving the much-loved show Lucifer.

The British actor stars in the lead role of the devil Lucifer Morningstar who has relocated from Hell to Los Angeles.

The star will appear in the upcoming fifth season soon which will pick up with the character after he was forced back to Hell.

However, following talks beginning between Warner Bros TV and Netflix about a potential sixth season of the show, it was rumoured this could be his last outing. 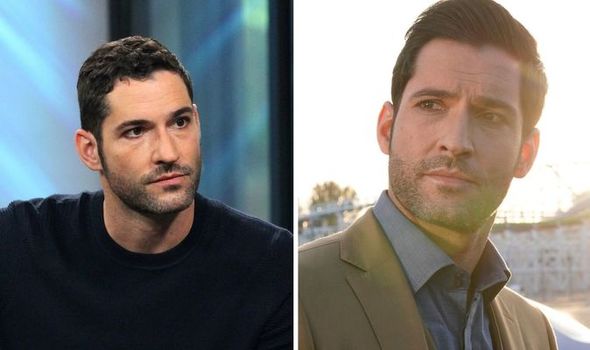 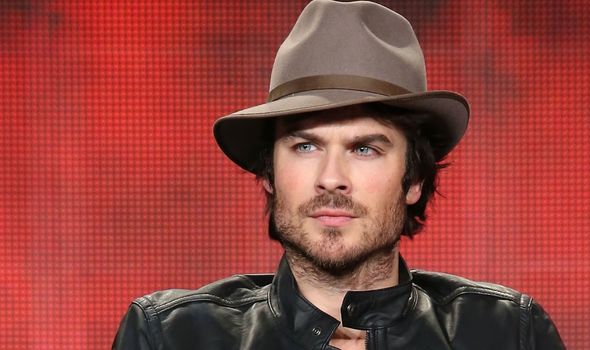 The news circulated around social media from fans after there were rumours Ellis’ contract negotiations had stalled earlier this year.

As a result, some speculated The Vampire Diaries star Ian Somerhalder could be the one stepping in to fill the role.

According to Newsweek, this seemingly started after fans were upset about Somerhalder’s Netflix series V Wars being cancelled.

However, the theory has now been debunked as fake news as Ellis has reportedly signed on for a season six contract. 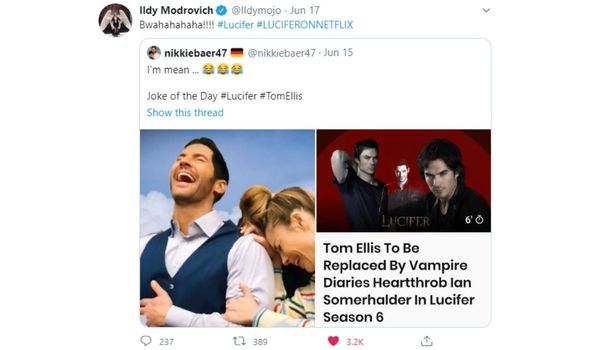 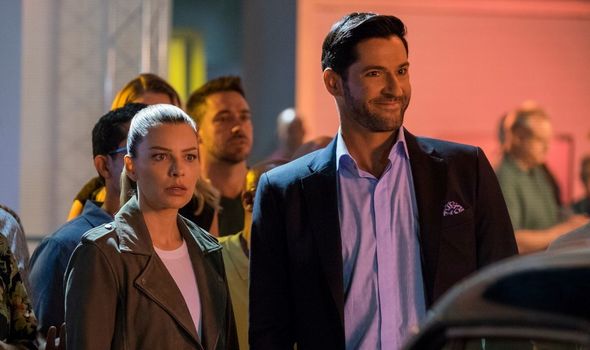 This was confirmed by TV Line back on May 29 who reported the news “all but assures that Lucifer will be renewed for a sixth season”.

As well as this, co-showrunner Ildy Modrovich appeared to laugh off the rumours circulating about Ellis’ exit on Twitter.

She retweeted a post from a fan named nikkiebaer47 which said “I mean… Joke of the Day #Lucifer #TomEllis” alongside an image of the article claiming Somerhalder was in the running.”

Alongside the retweet, she seemingly laughed off the rumours by writing “Bwahahahaha!!!! #Lucifer #LUCIFERONNETFLIX.”

Fans should therefore relax as Ellis does not seem to be going anywhere in the coming seasons.

Also, the fact Modrovich addressed the rumour seems to suggest season six could be on the cards.

Netflix has not yet announced a formal renewal of the show but there are plenty of signs it could be happening.

Sources confirmed to Deadline earlier this year the rest of the cast and the showrunners are reportedly on board for season six.

As well as this, some of the stars have addressed the rumours over the past few months.

Back in March, Linda star Rachael Harris seemingly confirmed the news in an Instagram video with fans.

Giving an update on the show, she said: “We have Lucifer season five, and we’re getting ready to do season six.”

As well as this Maze star Lesley Ann-Brandt also teased the possibility to Entertainment Tonight earlier this year.

She said: “I do feel like it would be fun to explore, especially where we end off on season five.

“That being said, I feel like our show is peaking and I want us to end on that ‘Pow! That was amazing!’”

Netflix has yet to address these rumours and fans are still waiting for news about the release of season five.

The first part of the new season is expected to be released on the streaming platform very soon.

This will feature eight episodes in total and will pick up with all of the major characters after the season four cliffhanger.

Lucifer season 5 is expected to be released on Netflix soon.

In Lebanon, Macron offers the carrot or the stick