MARRIED At First Sight UK star Jess has broken her silence after exiting the show last night as she was seen fighting back tears.

The reality TV star – who rose to fame on the E4 dating show earlier this month – walked away from the programme as she admitted her marriage to husband Pjay, 31, wasn't going to work out. 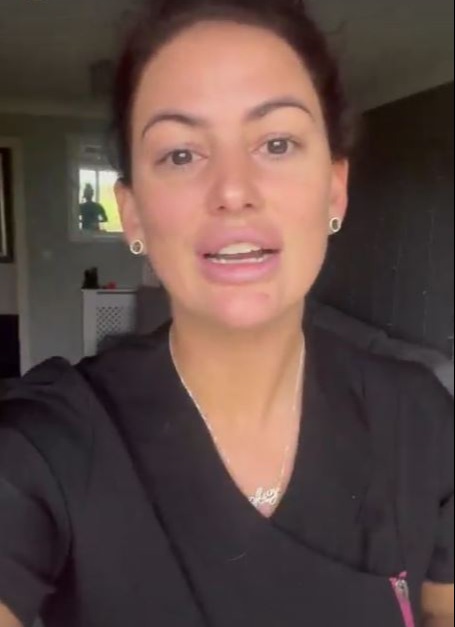 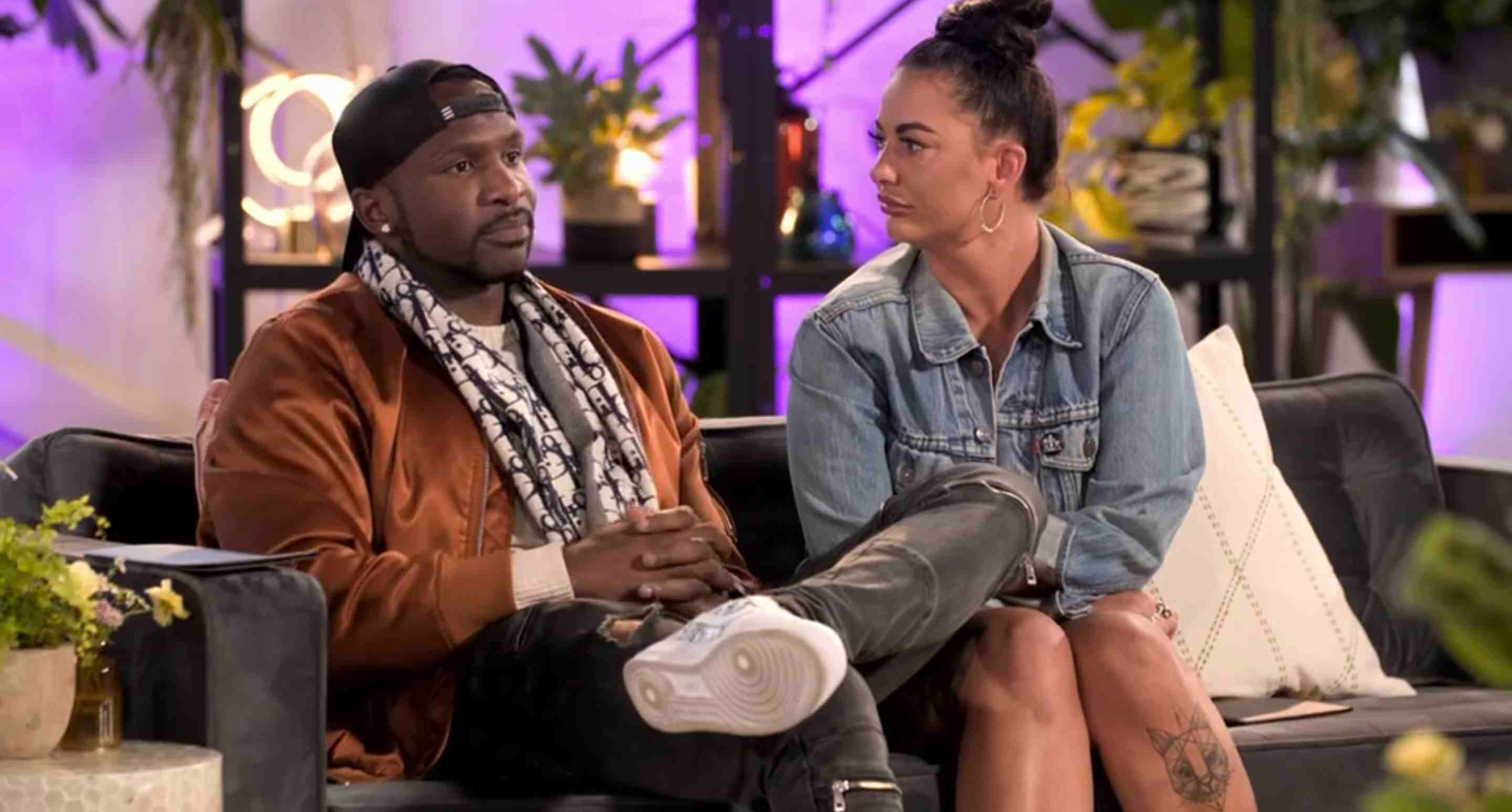 Despite admitting she enjoyed Pjay's company, Jess, 31, told the experts she was struggling to see him as more than a friend.

As she was quizzed on whether there was anything worth fighting for, the dental nurse told the MAFS UK panel she wanted to leave her marriage as she broke down in tears.

While her other-half had said he would continue to fight for the marriage, he agreed to leave after Jess explained her feelings.

Now, the TV star has broken her social media silence after she was seen walking away from the show last night. 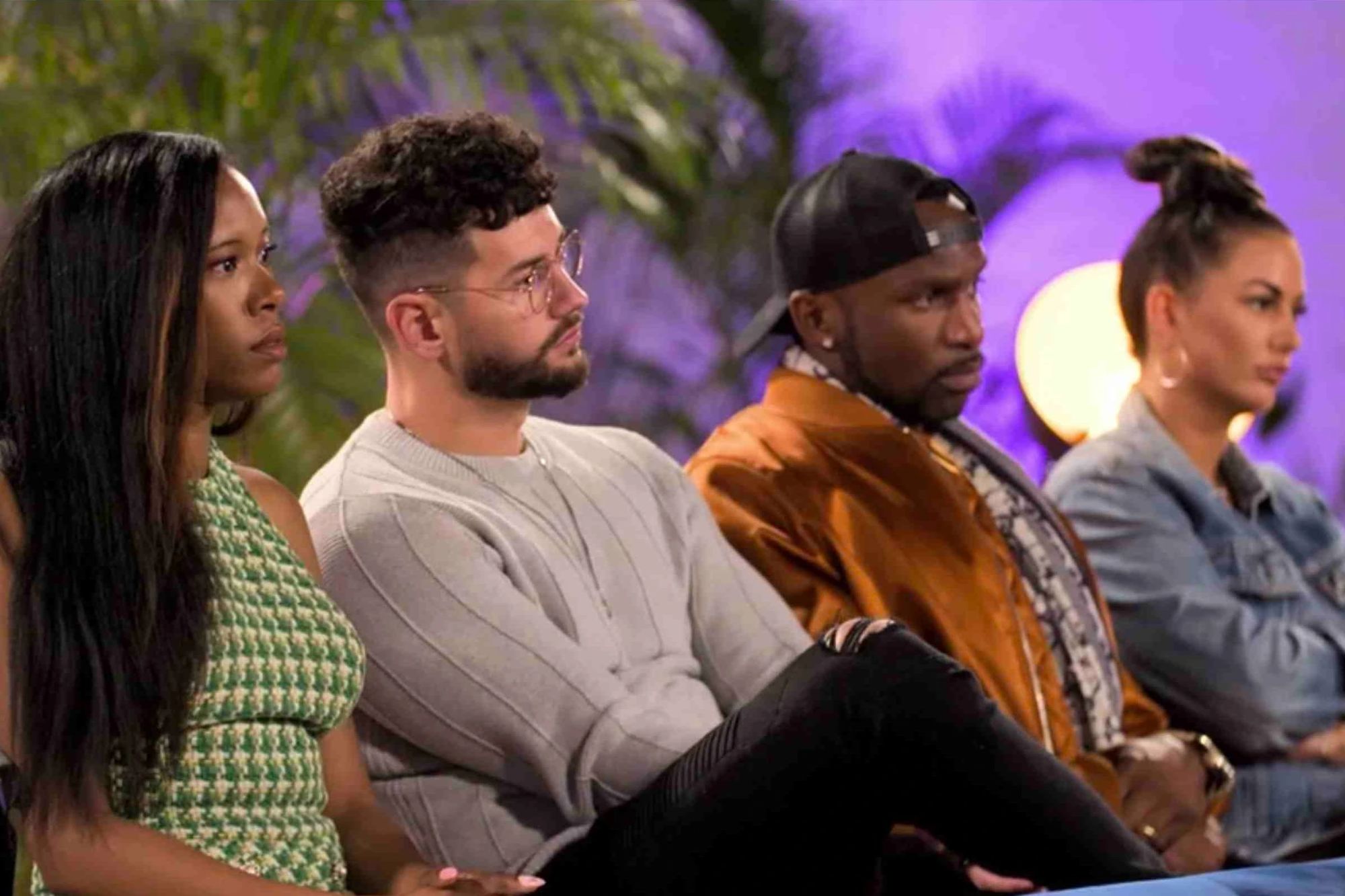 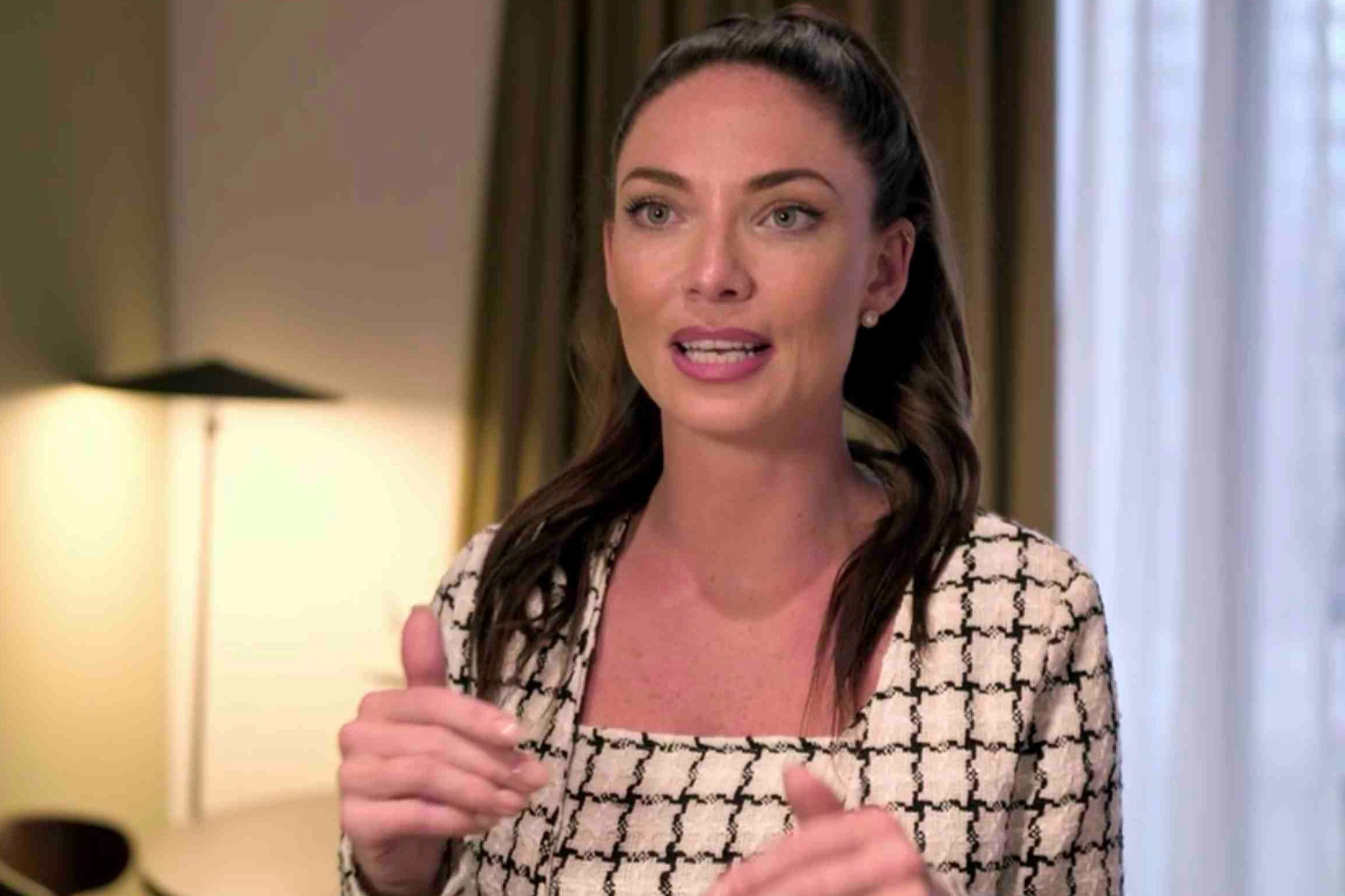 MAFS UK’s April hits out at trolls, as she slams them for having ‘issues’

Taking to her Instagram stories, Jess could be seen holding back tears as she told her fans she had been "true and honest" to herself.

"I've just watched the episode, and I definitely got emotional," she said with tears in her eyes as she stood in her home.

"I just want to thank every single person – I woke up to so many messages of support as it means a lot to me."

Wafting the tears away from her eyes, Jess continued: "Oh I feel so emotional, I came into this experiment looking for a husband and unfortunately I didn't find it. 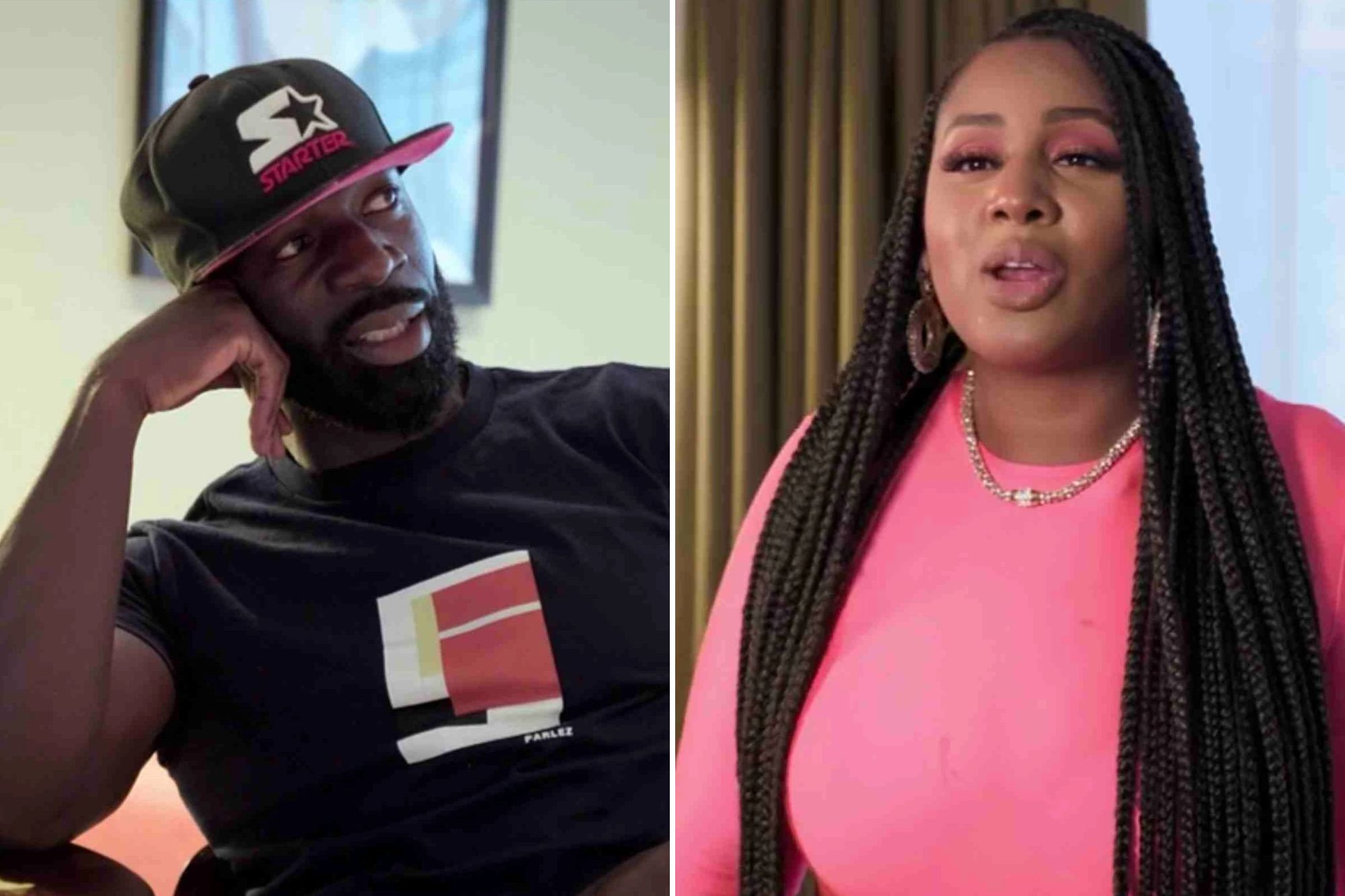 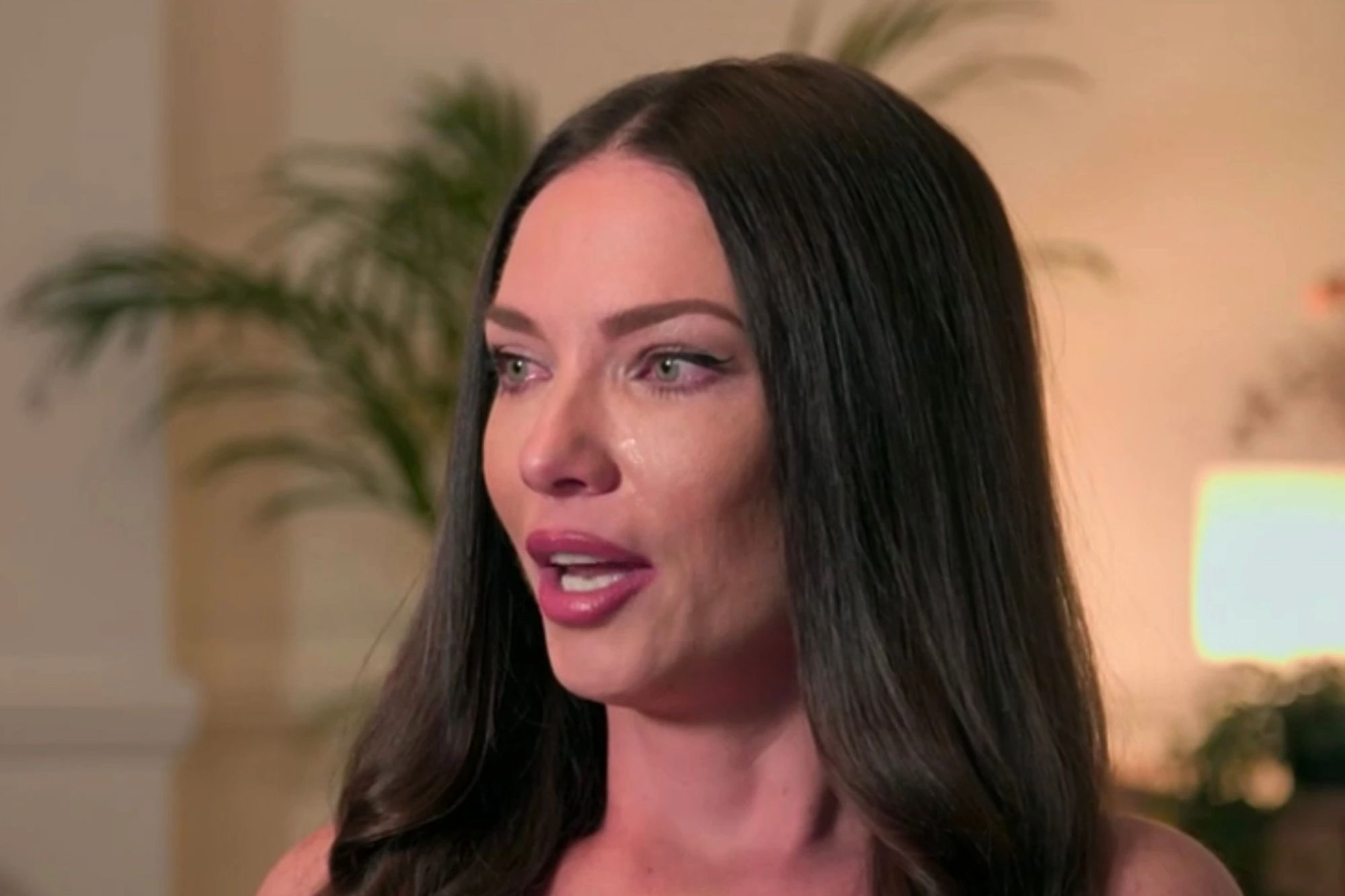 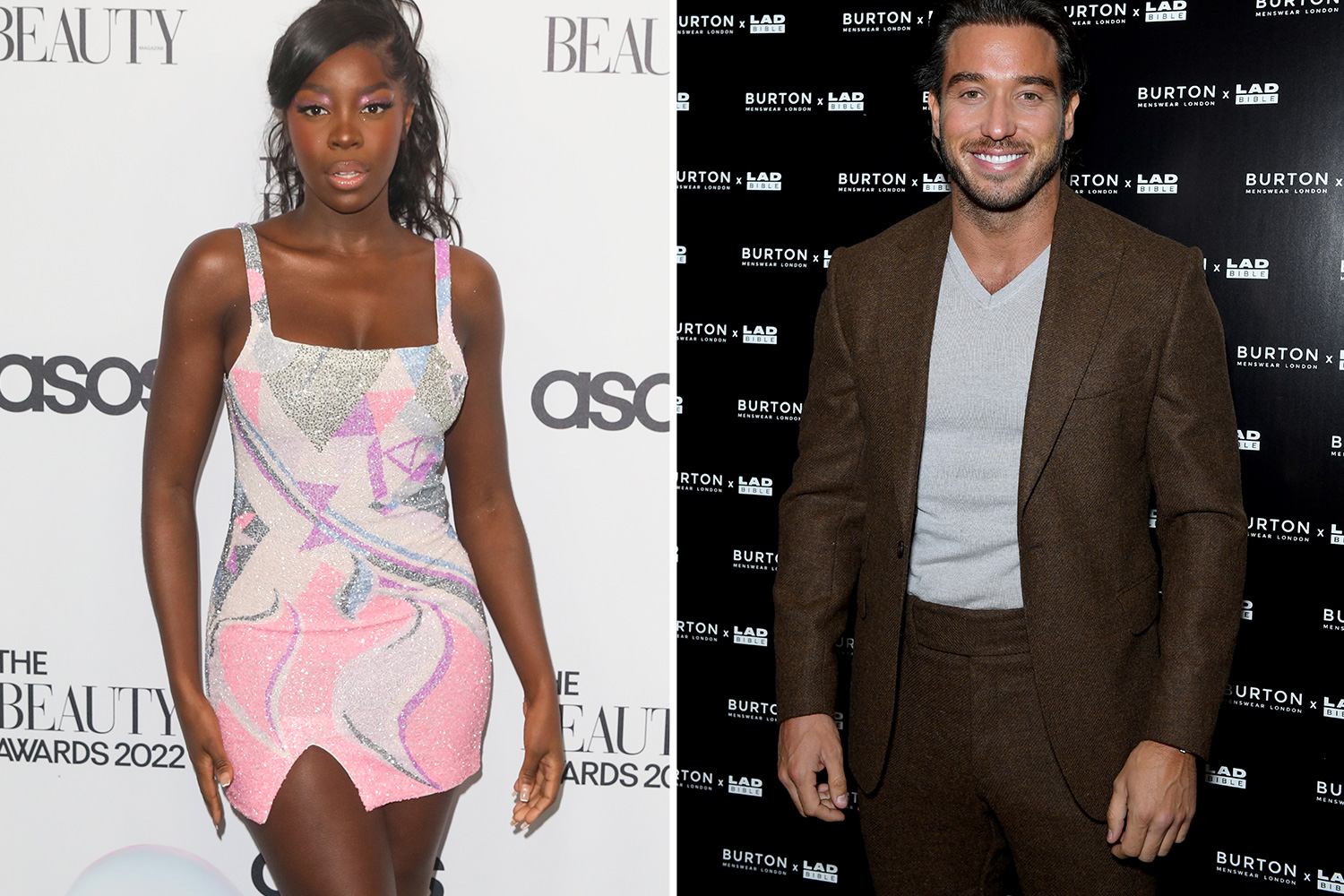 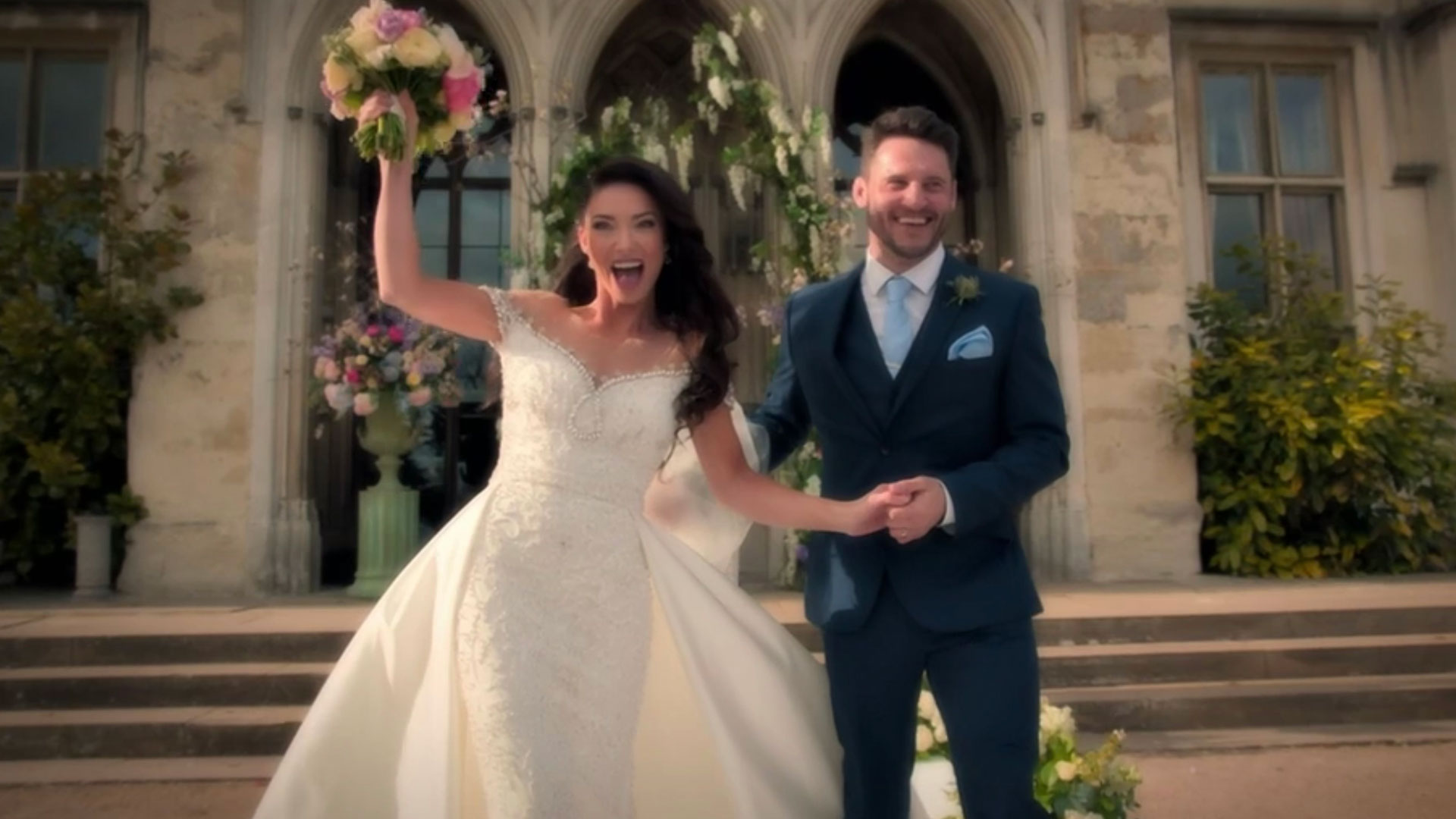 "But I can hold my head high saying I've been true to myself and true to everyone, and honest throughout this whole experience.

"For every single girl or woman out there, always trust your gut and never let anyone tell you what is right for you."

It comes after Jess blasted the 'f**ked up' matchmakers for suggesting that she should be 'physically affectionate' to Pjay.

The dental hygienist was paired with the Dreamboys hunk by Mel Schilling, Paul C. Brunson and Charlene Douglas as part of this year's E4 show.

Jess made it clear from the start she was not keen on Pjay, and therefore refused to be intimate with him in any way.

After meeting for the first time down the aisle, Jess was very critical when she found out what Pjay does for a living – and it seems like she sees him more as a pal than a lover.

Taking to her Instagram story earlier today, Jess said: "Imagine telling a female to be physically affectionate to some she said only sees as a mate. How f***ed up is that!

"Girls… stick to what you are comfortable with never be pressured into anything you don't want to do!!!!"

The pair haven't had the best start to their relationship after Pjay revealed his job to Jess following their wedding ceremony.

Jess was seen breaking down in tears when she found out her husband was a Dreamboys stripper.

She threatened to skip out on their glamorous honeymoon as she fumed: “I don’t want to go out with a stripper!” 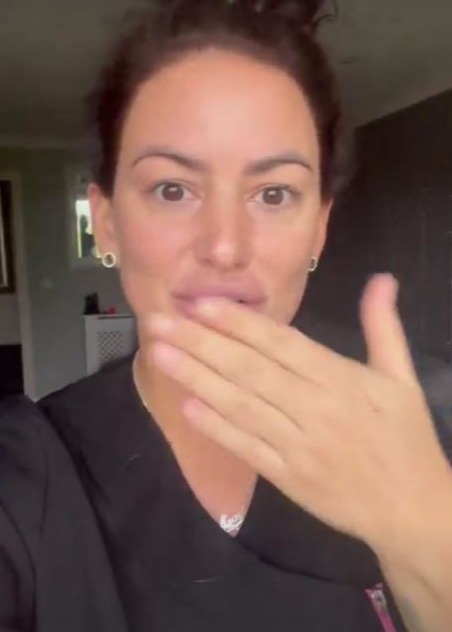