THE Masked Singer fans are convinced that EastEnders' Barry Evans actor is Robobunny ahead of the grand finale.

ITV viewers have insisted that actor Shaun Williamson who played the car salesman on the BBC One soap from 1994 to 2004 is behind the mask. 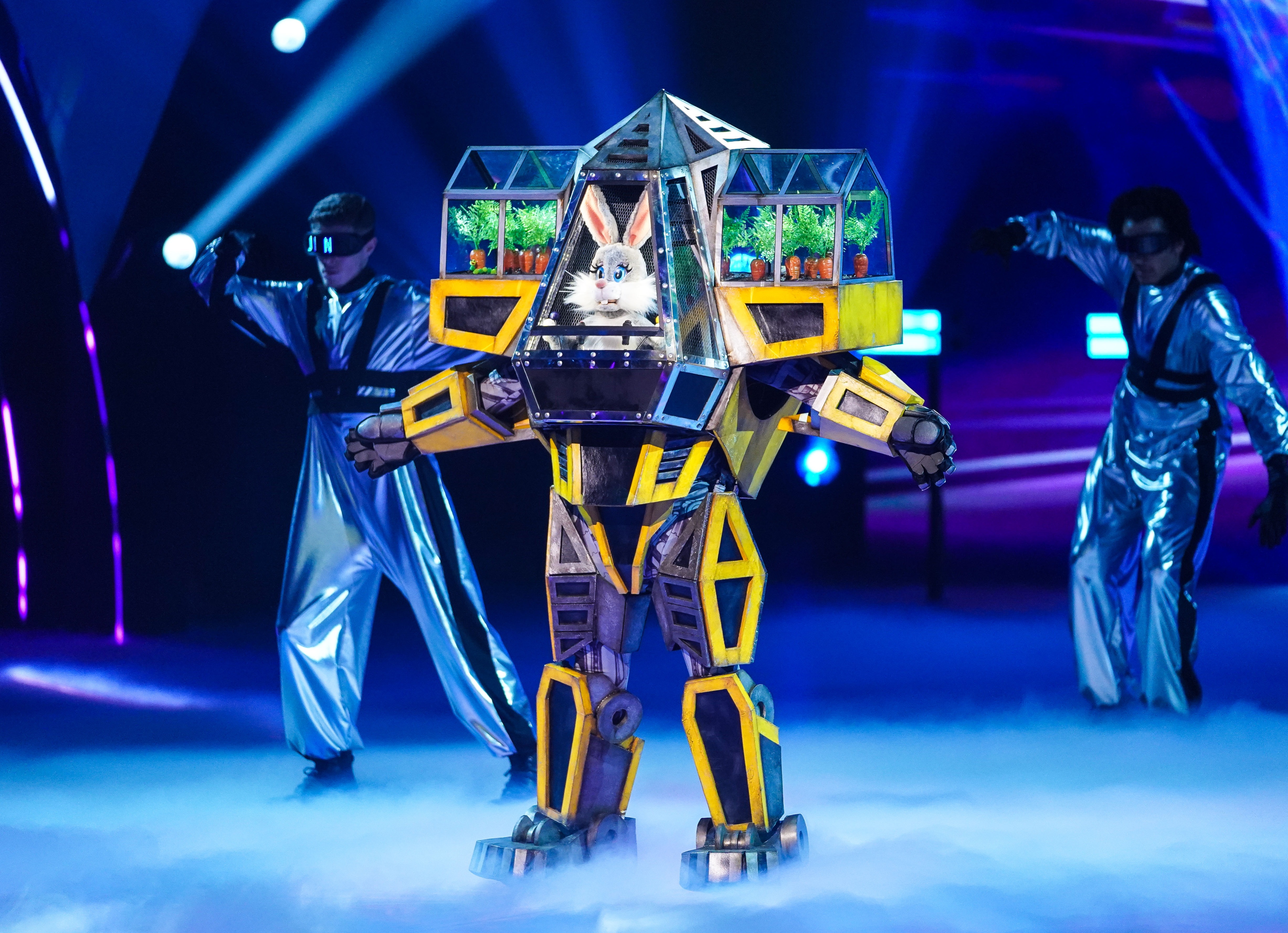 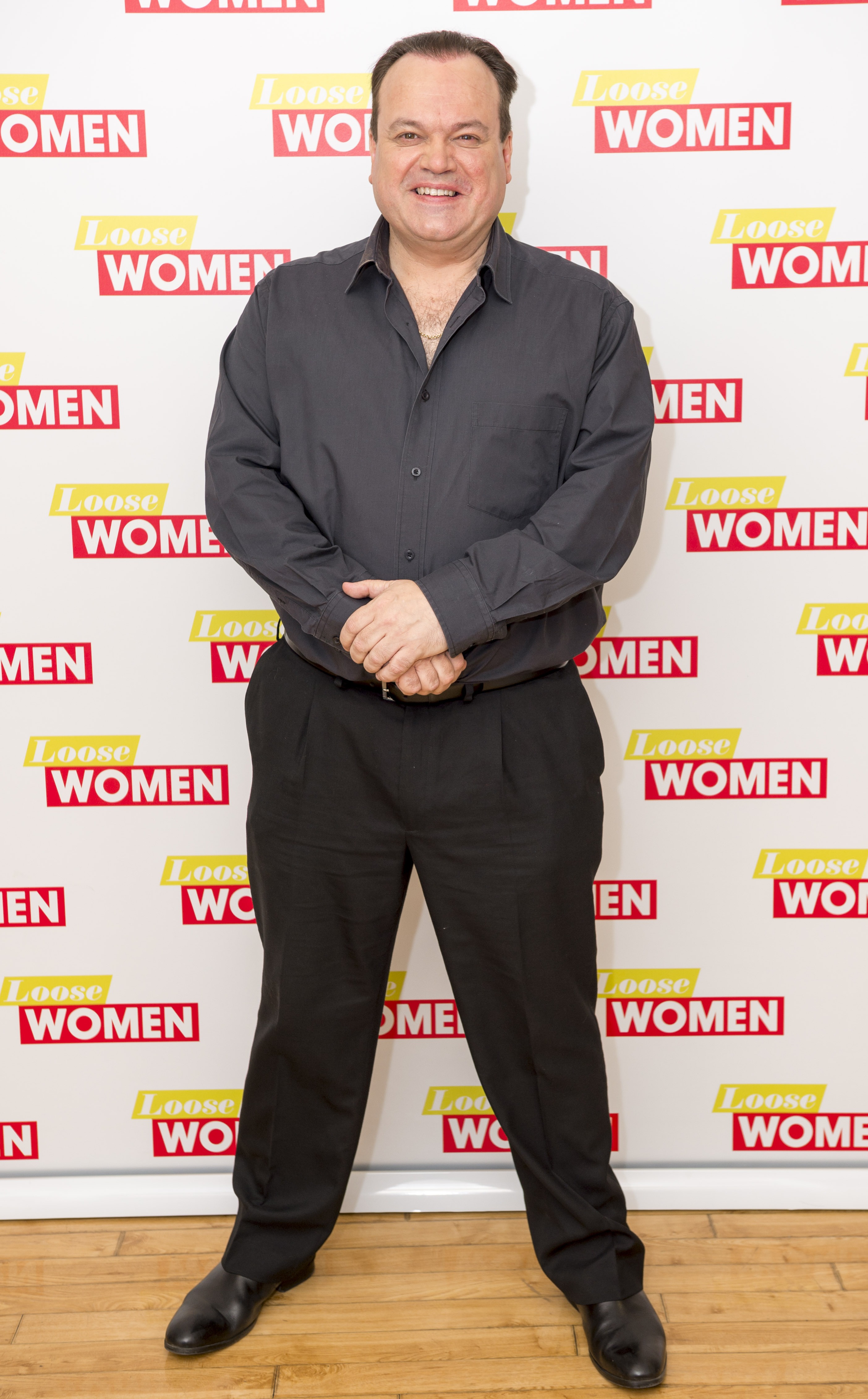 Robobunny has left fans puzzled after cleverly disguising their voice during their performances.

The character may have met a grisly end in EastEnders back in 2004 but last year he got revellers into the footie spirit by belting out the national anthem at a Euros screening.

The 56-year-old actor, who was killed off the soap after appearing in 725 episodes by his wife Janine who shoved him off a cliff, sang his heart out as England's first game of the Euro 2021 kick-off.

After that impressive performance, fans have suggested that Robobunny could easily be the soap star.

One fan wrote: "Robobunny is Barry from EastEnders. #TheMaskedSinger"

Another posted: "I'm stumped on Robobunny, it's got to be Barry from EastEnders. #TheMaskedSinger"

However, other eagle-eyed telly fans are sure it's McFly frontman Tom Fletcher, 36, behind the mask.

They took to Twitter as soon as Robobunny performed ahead of the live Masked Singer finals this Saturday night.

One Tweeted: "My brother says Tom Fletcher from the clues for Robo Bunny."

A third said: "Anyone else think Robobunny is Tom from McFly? #TheMaskedSinger."

Several fans believed some of Robobunny's clues on the show were related to dancing.

n the “two lies and one truth” challenge, one of the clues was: “These metal shoes are made for more than moonwalking.” 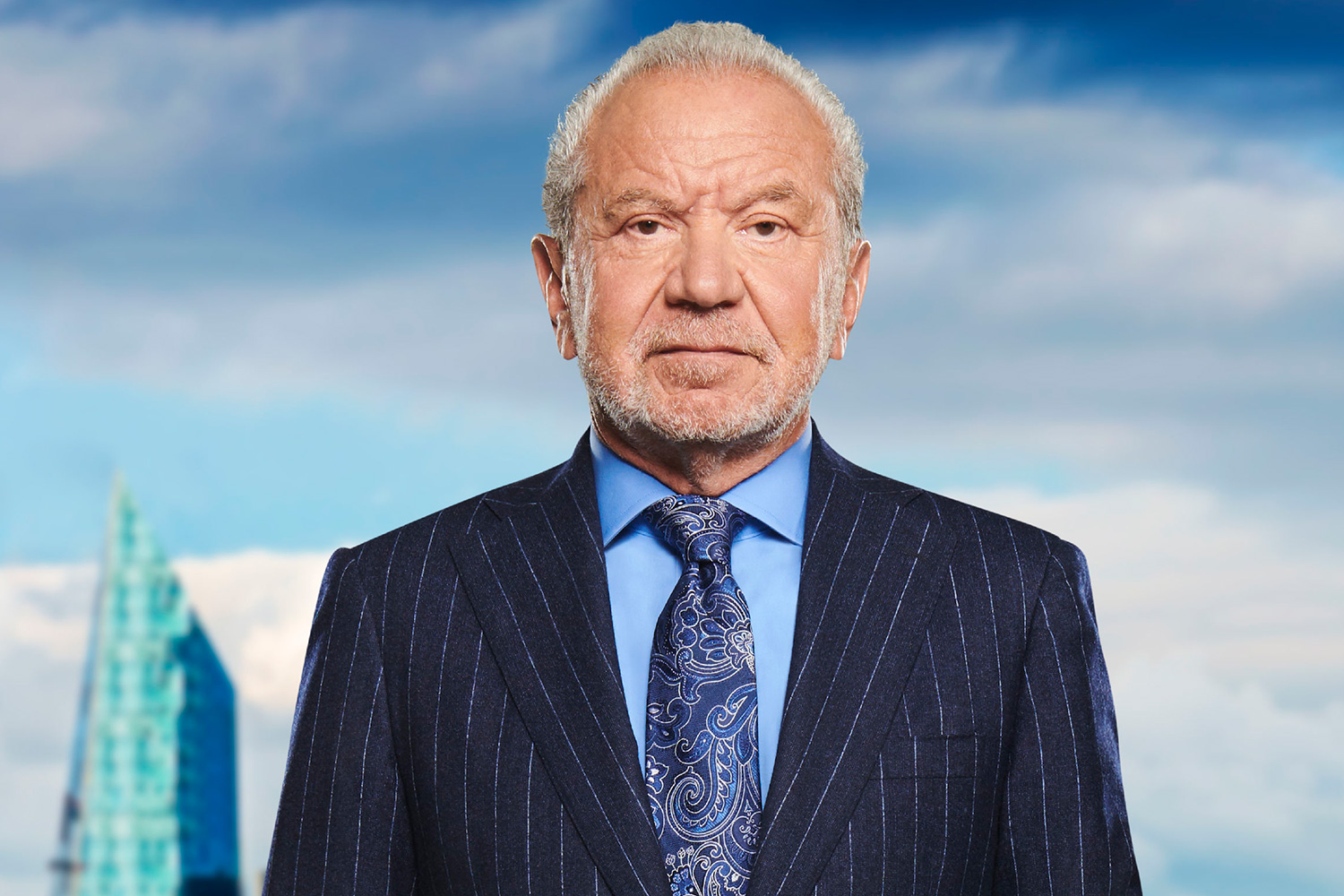 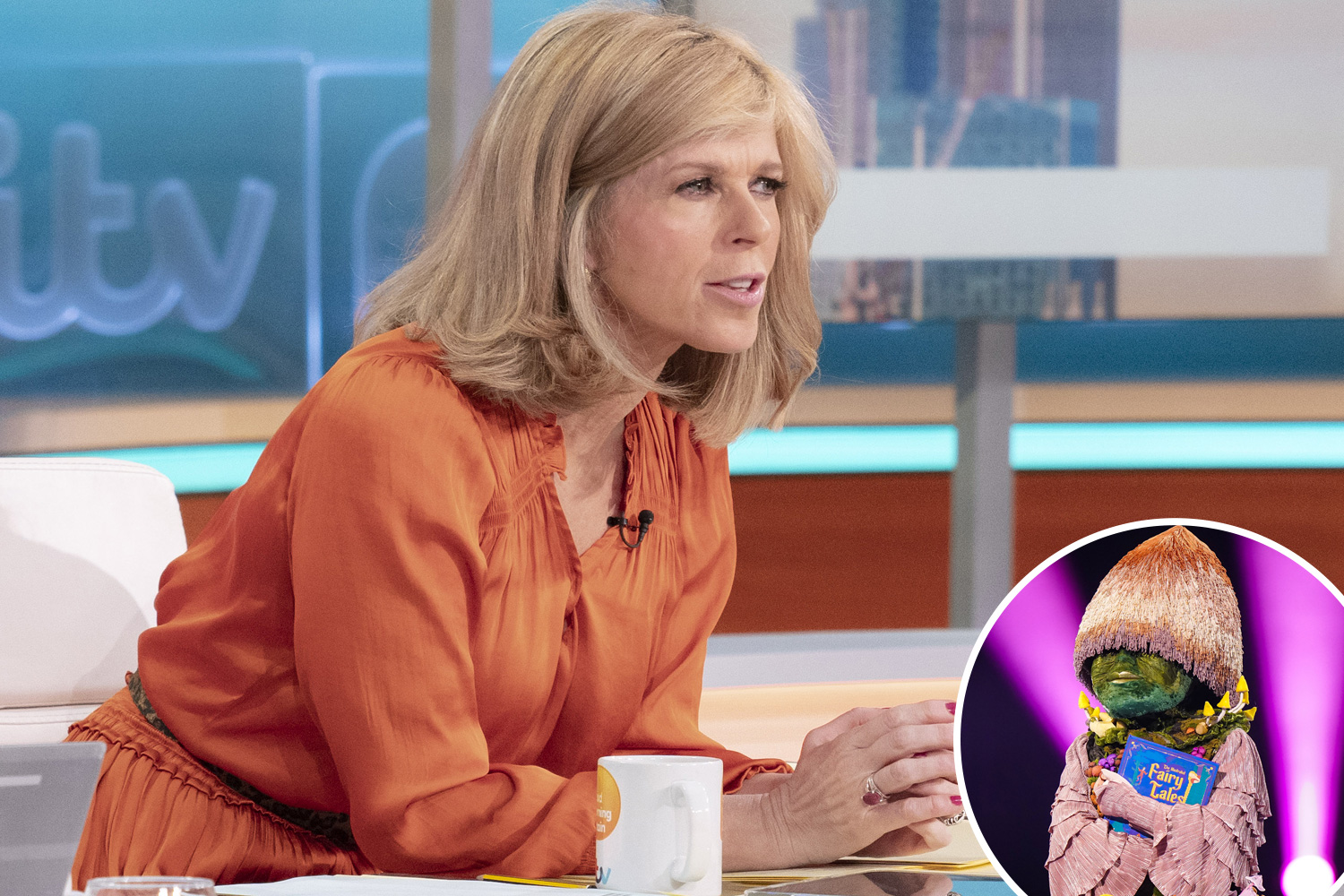 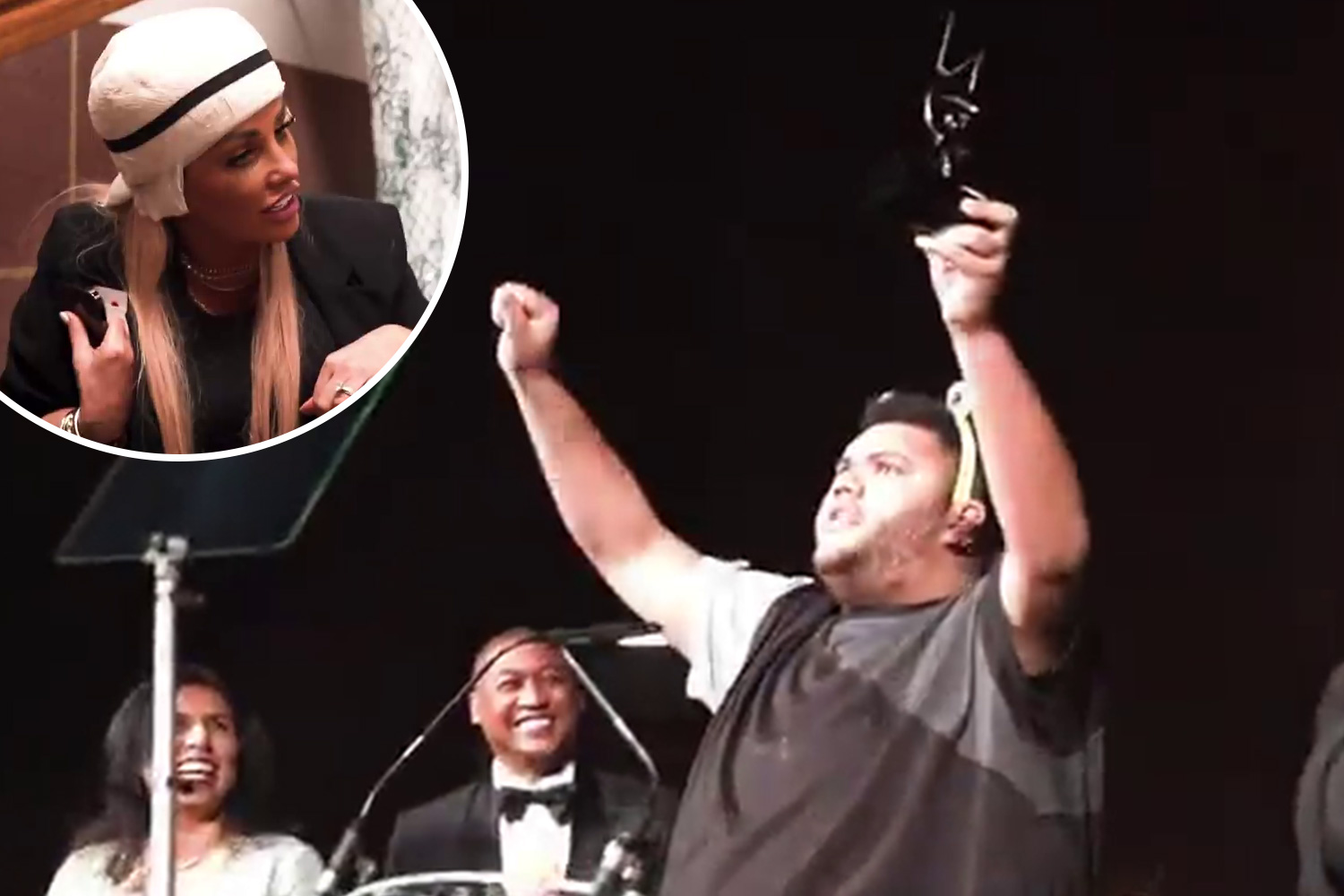 Robobunny also previously referenced line dancing – which could be a nod to Tom's stint on Strictly Come Dancing with Amy Dowden.

Robobunny has kept the judges guessing so far thanks to a long list of cryptic clues.

The character has won many fans with performances such as a heart-melting cover of Saving All My Love For You by Whitney Houston.

Some fans are adamant US singer Jason Derulo is doubling as the show's Robobunny, while other speculated names include Vinnie Jones, Drake, and even Elon Musk.

The character's clue song was 'Dynamite' by BTS and props used in the VT have included a builder's hat, cowboy boots, a police badge, some boxing gloves and a Native American headdress.

Westlife star Mark Feehily could also be the mystery singer behind the mask, with many pointing out that the band actually had a song called 'Dynamite'.

The Masked Singer Finals is on ITV this Saturday at 7pm. 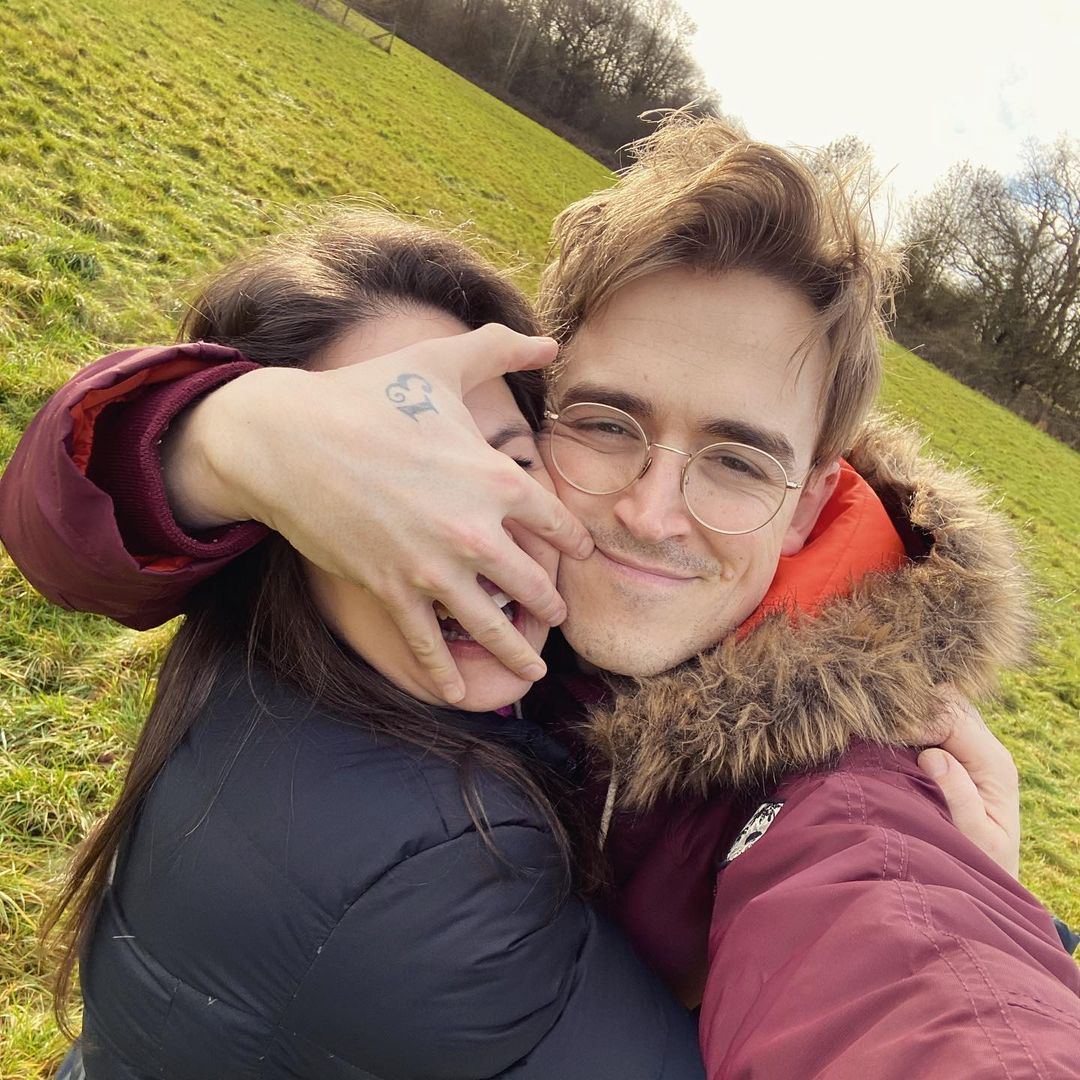 'The Office': John Krasinski Had to Improvise about Pomegranates for His Audition

Elon Musk says he's 'undecided' about whether he would support Trump

Like 'Supergirl,' These TV Shows Sent Main Characters Away to Hide a Pregnancy