The former Love Islander opens up about her love life on tonight’s episode of Celebs Go Dating.

The ex stripper shot to fame when she appeared on the ITV dating show last year, coming in second place with then boyfriend Wes.

After moving in together, the relationship soon hit the rocks when Wes was caught sexting another Love Island contestant Amber Davies who appeared on the show in 2016 – something Megan reveals in tonight’s episode.

Breaking down in floods of tears, Megan admits she feels “betrayed” as Wes wasn’t planning on their future at all, instead going behind her back.

Speaking about the traumatic relationship, she says: “I thought we had this future like he spoke to me about kids and marriage and it came on the radio that he was sexting another Love Island contestant.

“He said they weren’t sexting they were talking about cuddling but I just feel completely stupid and betrayed.” 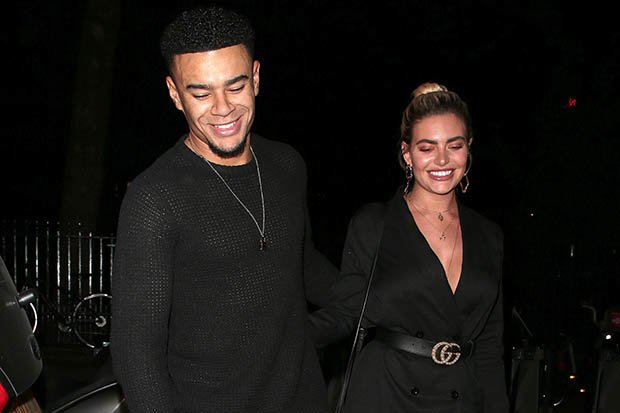 Trying not to get upset, Megan continues: “I don’t want to cry.”

Megan adds: “It’s just embarrassing, like in front of everyone.

“I just wanted to find someone to come out and travel with and live with and make memories with so it’s just a bit s**t.” 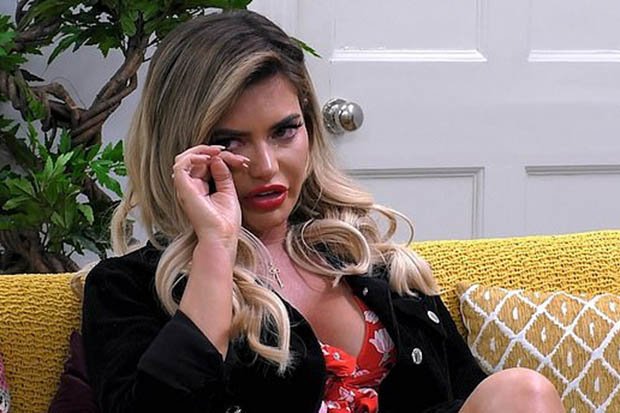 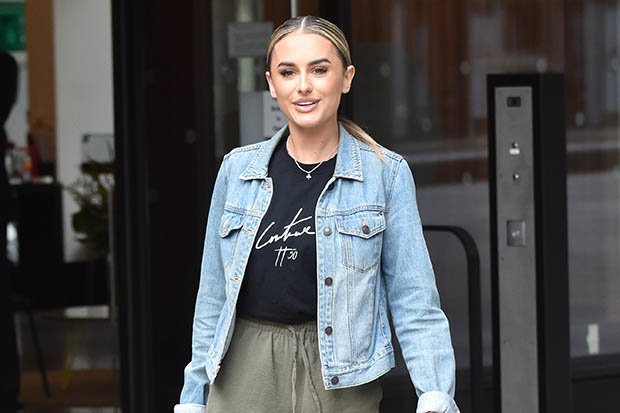 It all kicked off back in March when Megan labelled her former flame a “scumbag” after she heard rumours Wes was texting Amber.

When Amber Davies appeared on Capital FM to discuss life after Love Island, she claimed [remove double space] she was receiving texts from a hunk who appeared on the show that were “too rude for radio”, however didn’t disclose his name.

Megan’s close friend quickly informed her that the man is question was actually her boyfriend at the time, Wes.

Can Donald Trump's Mr Untouchable ever recover from Borat honeytrap?