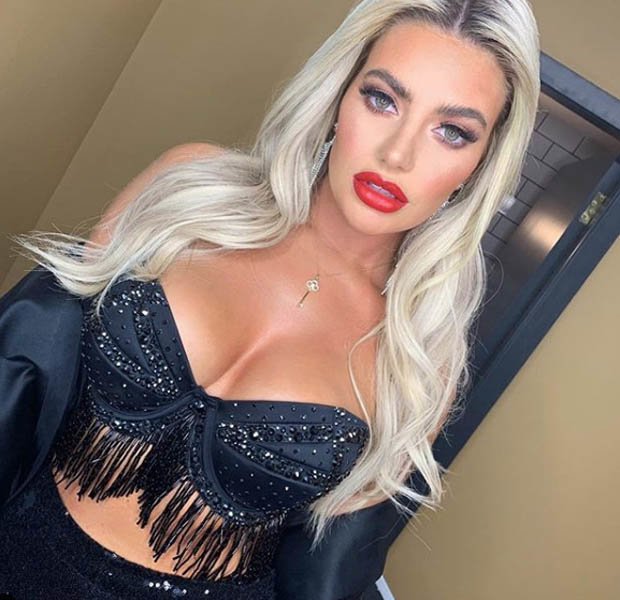 The Love Island beauty was one of the stars to be announced for this year’s Celebs Go Dating today.

And Megan Barton-Hanson has now opened up about what she’s looking for on the E4 show.

Megan, who split from her islander beau Wes Nelson back in February this year, says in the official trailer: “Hi I’m Megan. I’ve joined the agency because I’m 25.

“I want to find someone to go on holiday with, have dinners with.

“I’m not fussy about your age or your sex I just want to have someone to live life with.”

Megan has dated women in the past and has called for more “open” conversations around safe sex with men and women.

As well as Megan, write Lady Colin Campbell has signed up for series seven.

She is the oldest ever star on the show so far, aged 69.

She tells viewers: “I have joined the agency because I’m up for a little bit of fun and excitement. 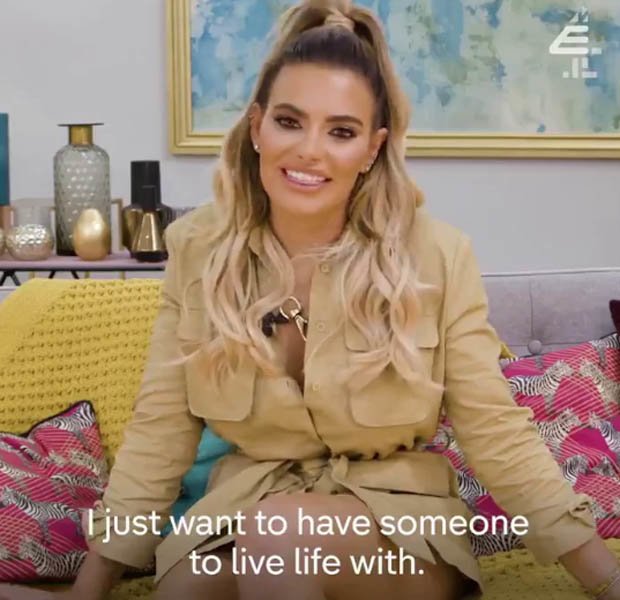 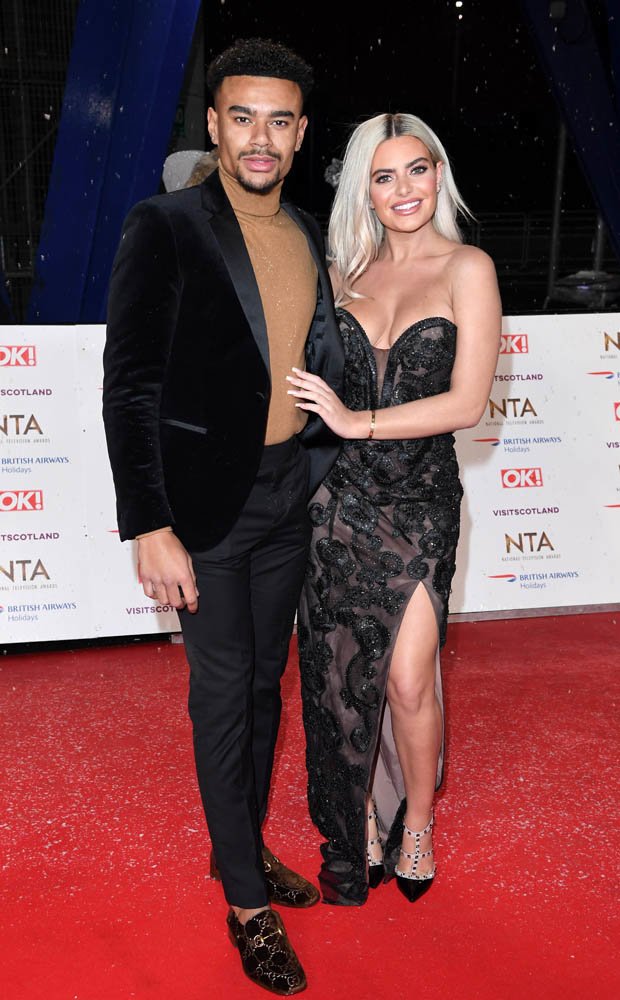 “And you never know what life holds.”

Fellow Love Islander Jack Fincham, who recently split from Dani Dyer, admitted it’s the right time to look for love for him.

He says: “I want to start dating again, I want to have a little fun. I haven’t dated in a little while.”

Meanwhile, former TOWIE star Lauren Goodger says she wants an independent man, saying: “Hi I’m Lauren, I’m looking for someone outgoing, independent, so not someone that depends on me.

“I want to have a good husband and a dad to my kids, is that too much to ask for?”

Blue singer Lee said is also open to meeting a “variation of people” so that he can “understand” what he likes and doesn’t like.

Meanwhile, Geordie Shore star Nathan Henry is sick of being messed around by “boys”.

Matchmaker Paul Carrick Brunson and life coach Anna Williamson are returning to the show to help match the famous singletons with members of the public in order to strike up a romance.

Meanwhile, Tom Read Wilson is back as junior client coordinator.

The new series of Celebs Go Dating is expected to arrive on screens later this year.

Family of pensioner who died of coronavirus thank This Morning