Leaving Neverland premiered on HBO in America and Channel 4 in the UK at the beginning of March 2019. The documentary series first aired at the Sundance Film Festival in January 2019 and is told from the viewpoint of two of Jackson’s alleged victims. Jackson himself and his estate have since denied all allegations relating to sexual abuse. Here’s how you can re-watch Leaving Neverland or where you can watch it in case you missed it.

Will Leaving Neverland be repeated?

It is unclear if Leaving Neverland will be repeated on Channel 4 and HBO.

The documentary aired over two evenings at the beginning of March on both sides of the Atlantic.

At the moment, there are no scheduled repeats for Leaving Neverland for both channels.

Express.co.uk has contacted Channel 4 and HBO for comment regarding repeats of Leaving Neverland

Don’t worry, you can rewatch Leaving Neverland online in the meantime.

WHO IS JOE JACKSON? 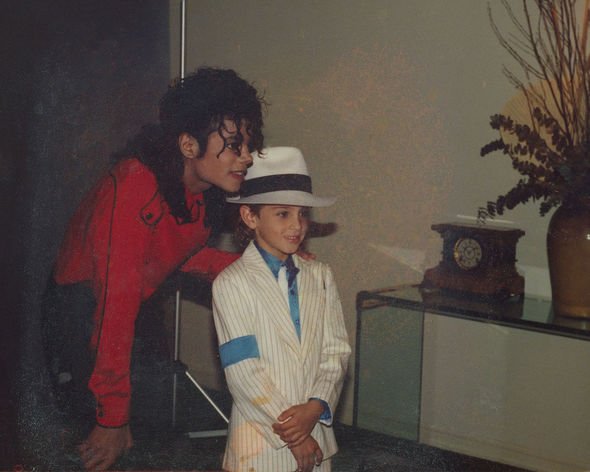 How to watch Leaving Neverland online

Leaving Neverland is available to stream and download on Channel 4 and HBO’s streaming services.

For viewers in the UK, you can watch Leaving Neverland on Channel 4’s All 4 for free.

To use All 4, you must have a TV licence and sign yourself up to the streaming service.

All 4 also has an app which allows you to download episodes of Leaving Neverland on a smartphone or tablet device to watch on the go.

For US viewers, you can watch the two episodes of HBO on Leaving Neverland. 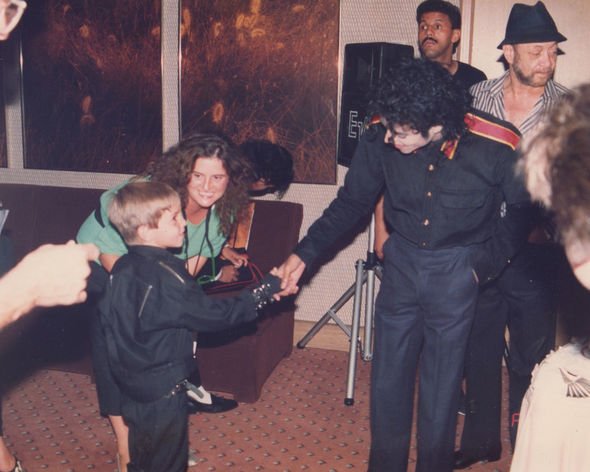 What is Leaving Neverland about?

Leaving Neverland investigates the sexual abuse allegations made against the late King of Pop.

The documentary is told from the viewpoint of two of Jackson’s alleged victims Wade Robson and James Safechuck.

Robson and Safechuck allege they were assaulted as young boys whilst staying at Jackson’s Neverland ranch.

James Safechuck, now aged 40, first met Jackson aged 10, when he starred alongside him in a Pepsi advert.

In the documentary, Safechuck reveals Jackson started to abuse him from the age of 10 to 14.

Jackson himself and his estate have denied all allegations made against Jackson relating to sexual abuse.

Robson, now 36-years-old met Jackson as a young boy and appeared in three of Jackson’s music videos: Black and White, Heal the world and Jam.

In the documentary, Robson reveals the alleged abuse first began when he was seven-years-old and lasted until he was 14. 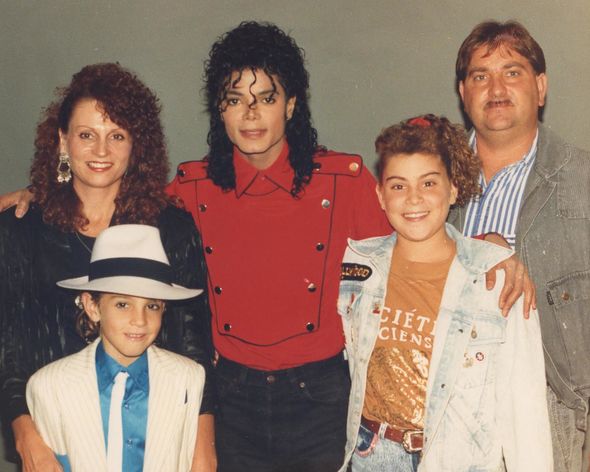 The official Channel 4 synopsis reads: “When allegations of abuse by Jackson involving young boys surfaced in 1993, many found it hard to believe that he could be guilty of such unspeakable acts.

“Leaving Neverland explores the experiences of two young boys, James Safechuck, at age 10, and Wade Robson, at age seven, who were both befriended by Jackson.

“They and their families were entranced by the singer’s fairy-tale existence as his career reached its peak.

“Through gut-wrenching interviews with Safechuck and Robson, now in their 30s, as well as their mothers, wives and siblings, Leaving Neverland crafts a portrait of sustained abuse, and explores the complicated feelings that led both men to confront their experiences after each had a young son of their own.

“Playing out against the backdrop of our collective experience, the film documents the value of breaking silence, even when it implicates a powerful and revered figure.”

Ahead of its premiere, the Jackson estate issued a statement which read: “This is yet another lurid production in an outrageous and pathetic attempt to exploit and cash in on Michael Jackson.

“This so-called ‘documentary’ is just another rehash of dated and discredited allegations. It’s baffling why any credible filmmaker would involve himself with this project.”

Leaving Neverland is streaming on Channel 4 and HBO now