Strictly Come Dancing fans loved Michelle Visage on the dancing competition when she appeared in the 2019 series. Ahead of her new BBC show How’s Your Head Hun?, the Drag Race star revealed to Express.co.uk whether she’d like to return to the series and if she’s kept up her dancing.

Will Michelle Visage ever return to Strictly Come Dancing?

Performing alongside Giovanni Pernice, Visage appeared in the 17th series of Strictly Come Dancing on the BBC.

The duo was a hit among the judges and the audience at home before they came in seventh place.

But despite being eliminated during Blackpool week, some fans have been wondering if they’ll ever see Visage return to the Strictly dance floor again.

In a recent interview to celebrate the launch of her new BBC Three show How’s Your Head Hun?, Express.co.uk asked her just this question 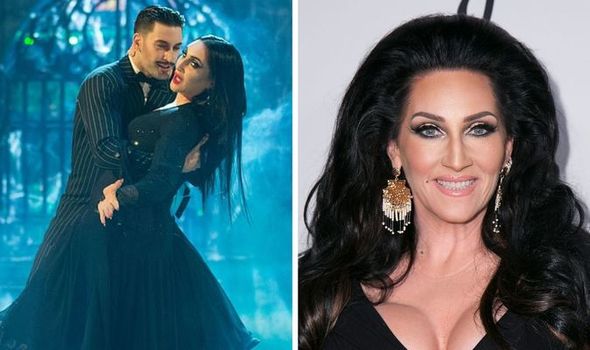 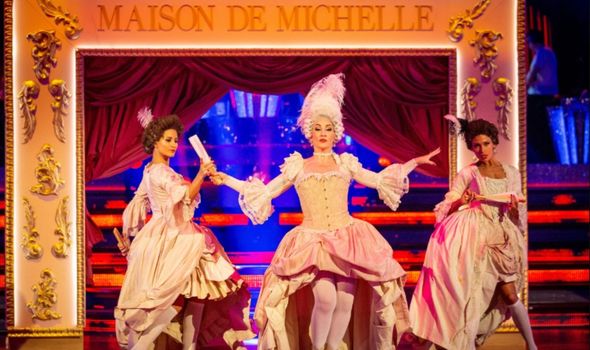 Responding about whether she’d come back for a Christmas special, she said: “Absolutely! I’ll do all the specials.

“I will do it all the time I love it that much.”

She even mentioned how she would like to appear in an All Star version of the show, just like they do for RuPaul’s Drag Race. 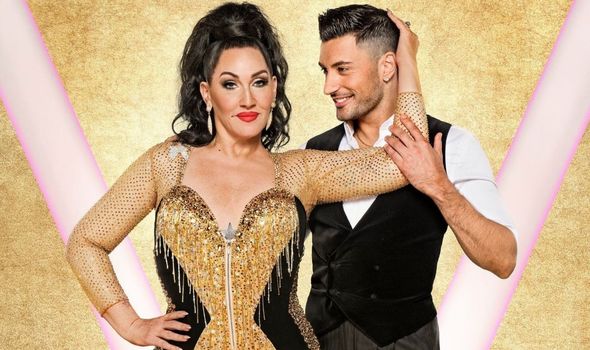 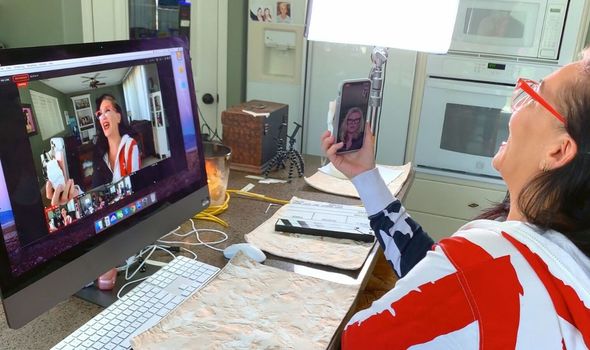 Visage added: “Obviously it’s already celebrity but they can do an All Stars.

“They could just make it shorter, they don’t have to worry about Blackpool.

“That’s the fun about All Stars with Drag Race is you get to see how the Queens have grown.”

Overall, she fondly remembered her time on Strictly Come Dancing.

She added: “Doing Strictly, in general, was one of the best things I’ve ever done.

“Obviously I’m married and have kids, but if you take that out of the element as being the best thing ever, Strictly is definitely up there as one of my favourite things I’ve ever done for myself just to prove that I could do it.

“So I can’t really – you need a partner because we don’t know what we’re doing.

“But at the end of the day, I loved it, I would do it again. I keep begging the execs to do an All Stars because I will definitely, definitely want to be a part of it.

“It was so fun, so fun Gio is never going to get rid of me now. He knows it.”

Viewers should also expect to see some of her Strictly castmates in her new BBC Three show.

Called How’s Your Head Hun?, the series is a lockdown reality show which sees Visage and her family self isolating in Los Angeles.

Across the 30-minute episodes, viewers can see her tackling new tasks as well as video chatting with some of her friends.

The first episode is now available on BBC iPlayer and sees her speak to fellow Strictly alums Dr Ranj Singh and Susannah Constantine.

New episodes will be released every Tuesday on the platform for fans to enjoy.

How’s Your Head Hun is available to watch on BBC iPlayer now.

From J-Lo to Beyonce to Kim Kardashian, can you tell the celeb from the lookalike?

How Many Times Has Jennifer Lopez Been Married?