NCIS season 17 may have had to stop unexpectedly but the future is looking bright for the franchise. NCIS, NCIS LA and NCIS New Orleans were all green lighted for another season by CBS earlier this year. Once again, Agent Gibbs (played by Mark Harmon) will return in the original drama, using his experience and knowledge to crack some of the toughest cases.

NCIS was unable to finish filming the entirety of series 17 so ended with episode 20, The Arizona.

While this wasn’t intended as the finale, the episode was emotional and starred Back to the Future actor Christopher Lloyd as a Pearl Harbor survivor.

In the last few moments, it was revealed Lloyd’s character had died and, as he had promised, Gibbs scattered his ashes whereby his comrades fell during the attack.

Joe died at the remarkable age of 95 and while he was a lot older than Gibbs, the agent was the one who could relate to him the most. 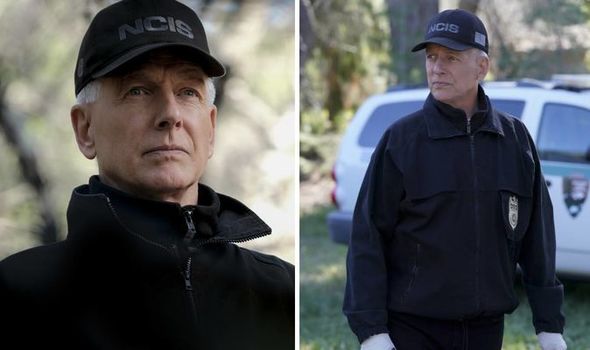 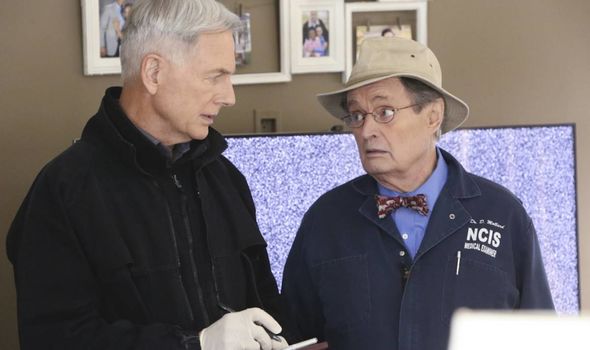 How old is Agent Gibbs?

Gibbs, along with Agent Tony Dinozzo (Michael Weatherly) and Donald “Ducky” Mallard (David McCallum) were the three original characters who were there right from the start with now only the first two still in the series.

The show has been on for 17 years but even prior to this, Gibbs was an experienced member of the team having already worked as a Gunnery Sergeant in the United States Marine Corps.

The fact he’s been in the crime drama the whole time with a colourful and long backstory, has made fans questions exactly how old the agent really is. 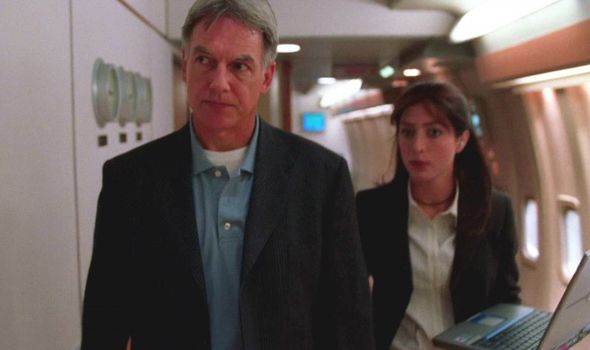 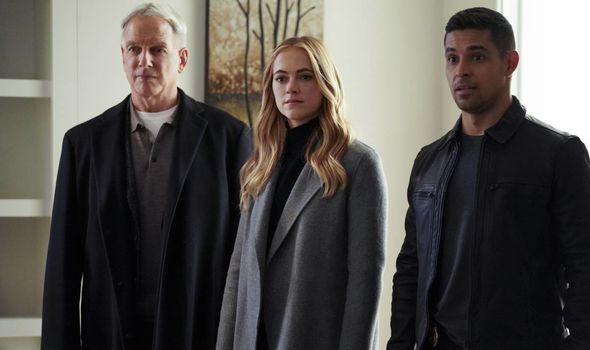 When NCIS first started airing, Gibbs is said to have been 53-years-old.

This would mean that Gibbs is now 70-years-old but there is a confusion over his real age.

In season six, episode four Heartland, viewers find out Gibbs’ birthday is on May 2, 1954.

This means that as of this year, Gibbs would actually be 66-years-old, four years younger than he had been originally written into the show as.

Either way, Gibbs is now officially too old be working at NCIS.

In real life, the NCIS field agent mandatory retirement age is 57 which means Gibbs is at least nine years too old for the role.

So under Federal Law, Gibbs should have already retired several series ago.

The US provision reads: “A member of the Capitol Police who is otherwise eligible for immediate retirement under section 8336(m) shall be separated from the service on the last day of the month in which such member becomes 57 years of age or completes 20 years of service if then over that age.”

However, CBS TV Studios closed a new deal with the actor who also acts as an executive producer on NCS New Orleans.

So while it should be time for Gibbs to leave his NCIS days behind, it doesn’t look like he will be going anywhere any time soon.

NCIS is available to watch on CBS.