NETFLIX fans have been left disgusted after Love Is Blind’s Jessica Batten shared a glass of red wine with her dog.

The dating show sees 30 men and women try to find love without actually meeting, spending 10 days in a speed dating format where they date in different pods. 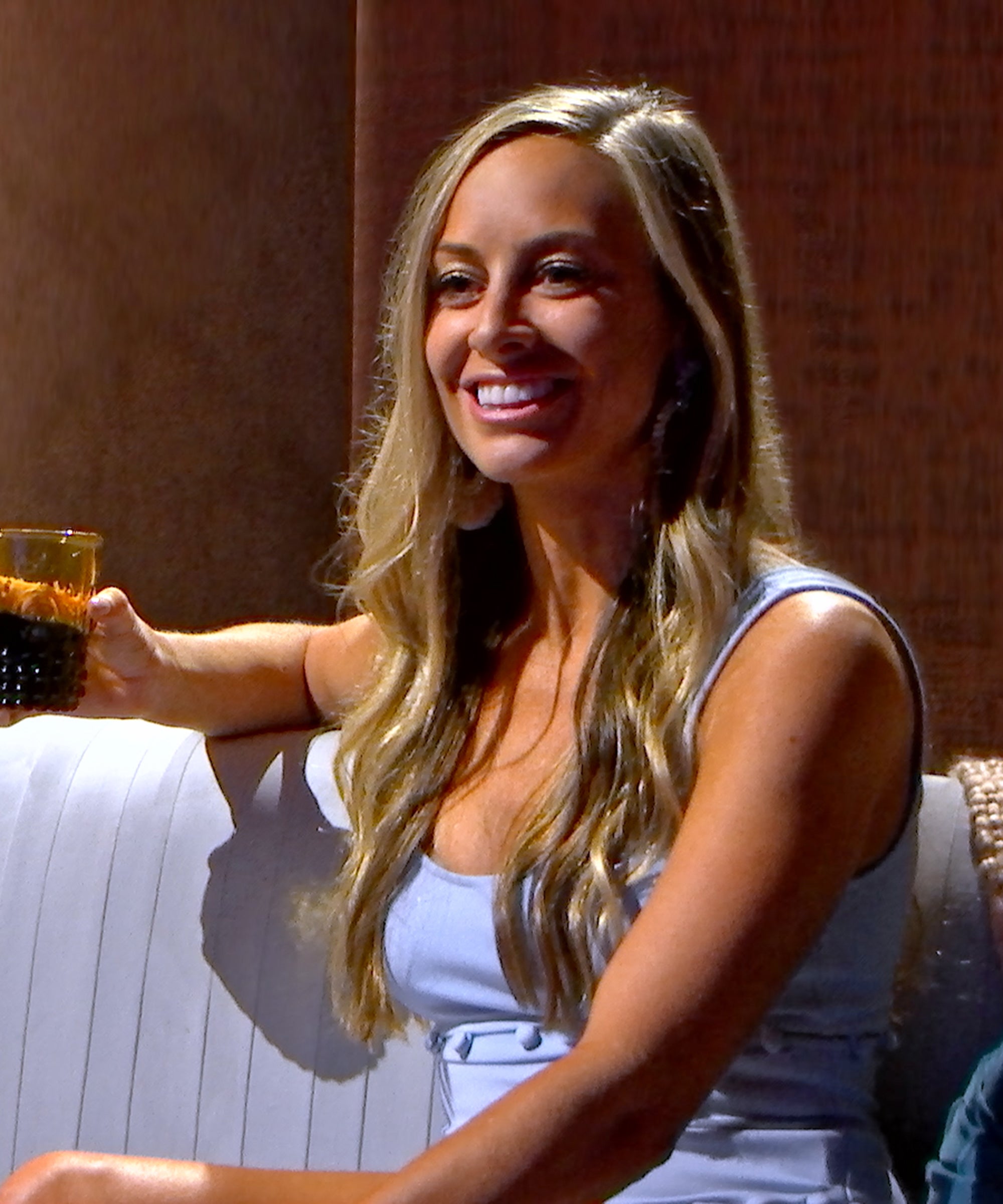 While they can talk, they can't see each other but in episode six that could be just as well as Jessica, 34, revealed a disturbing habit she has with her dog.

As she chatted to Mark Cuevas, who is 10 years her junior, Jessica started sharing her glass of red with her pooch, putting the glass to her dog's mouth so she could take a sip.

She said: "She loves wine" as the golden retriever slurped away, leaving viewers horrified.

Taking to Twitter, one wrote: "I don’t mean to be dramatic but Jessica from Love Is Blind is the worst human being to exist but also can we talk about her feeding her dog red wine out the glass and then going to drink it like that didn’t happen??" 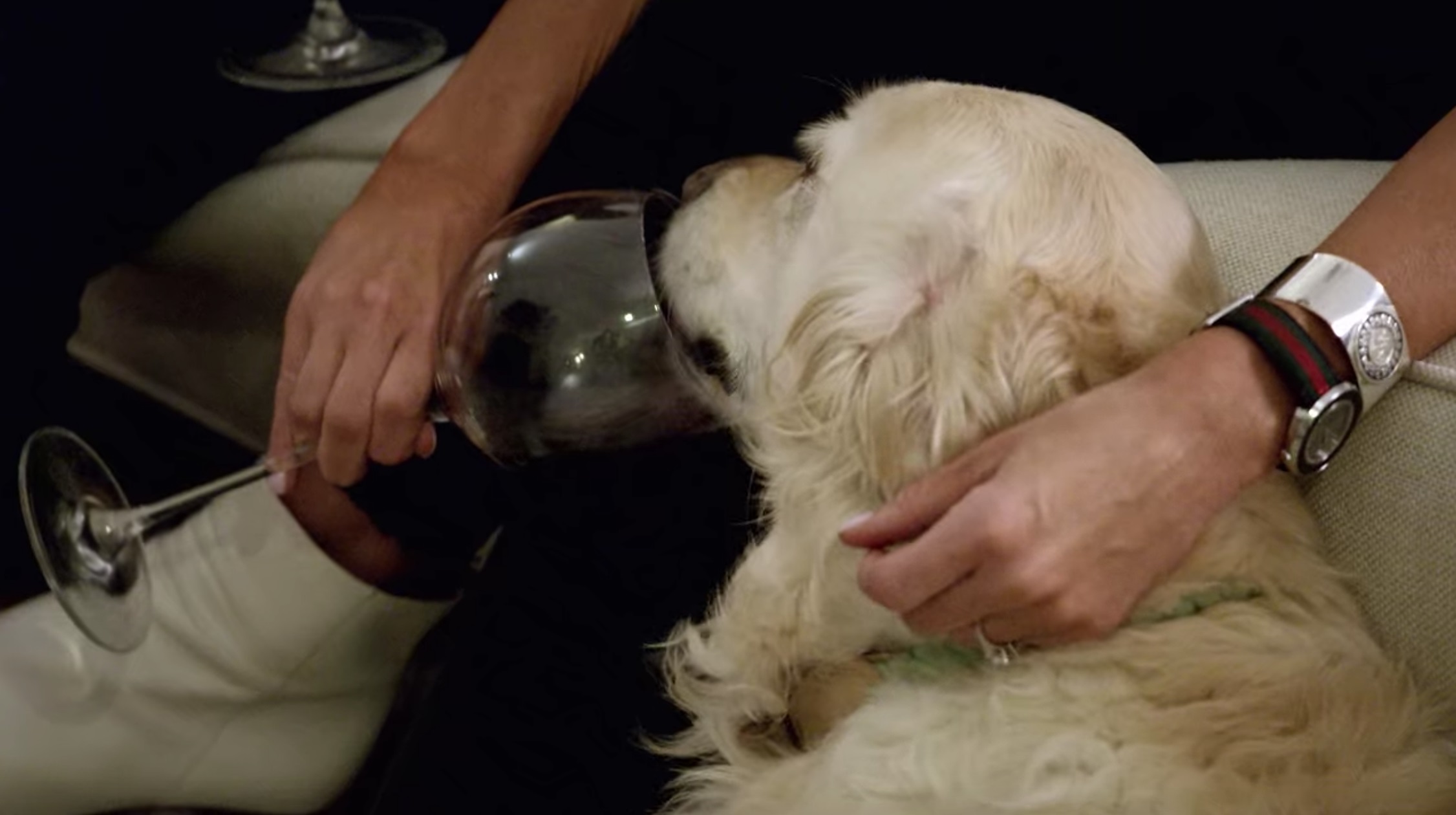 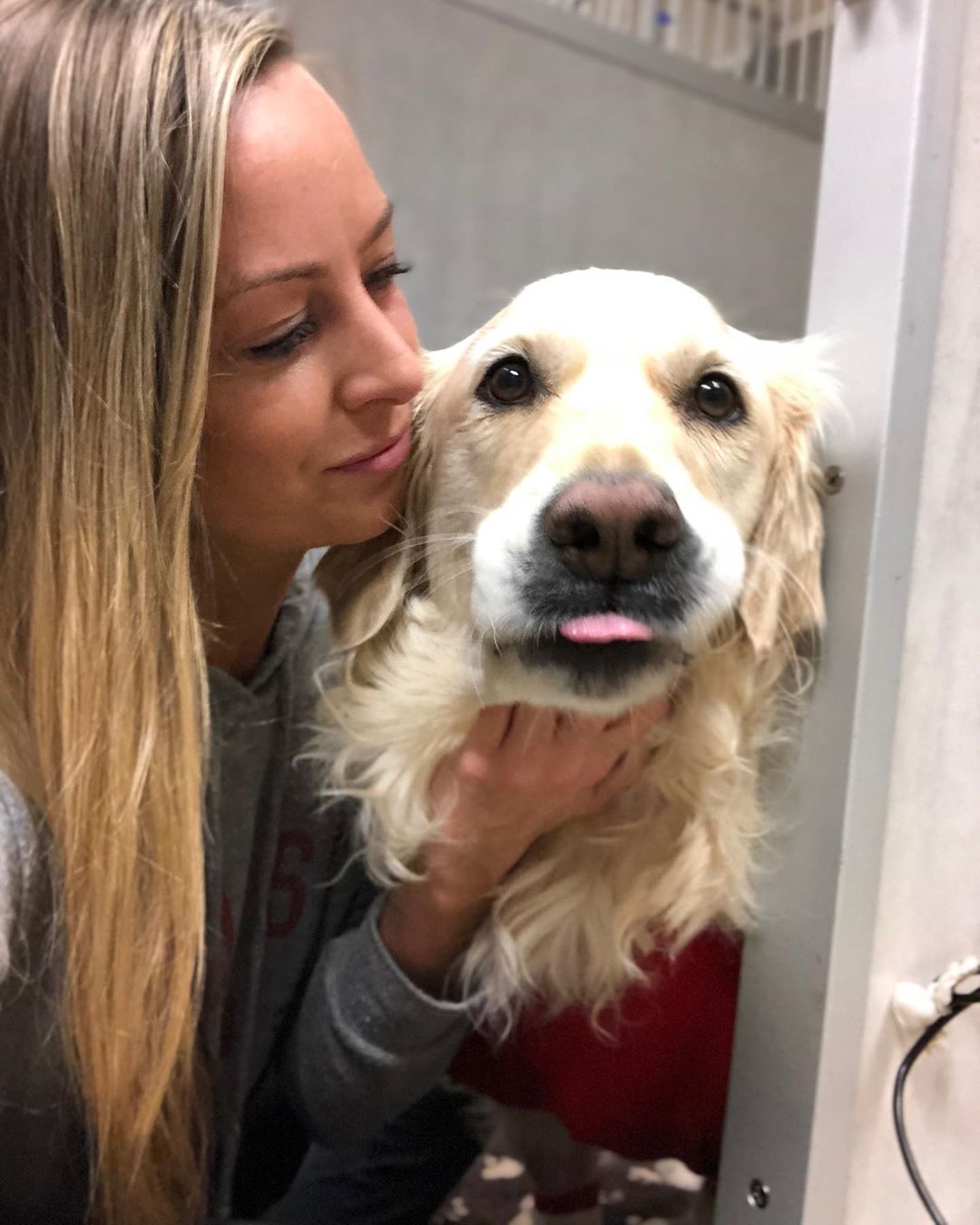 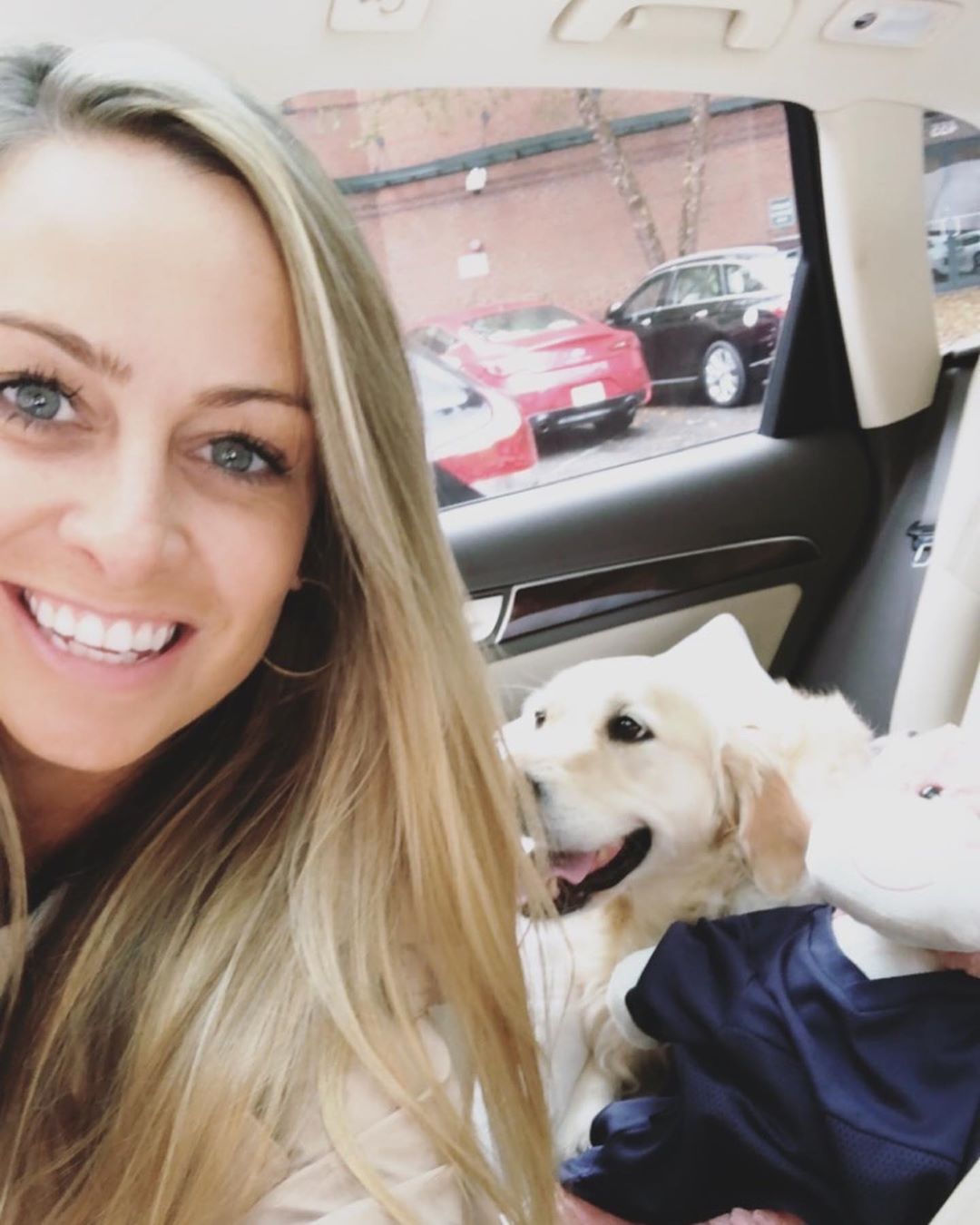 Another tweeted: "Jessica from Love is Blind on Netflix literally just let her dog drink red wine out of her wine glass."

A third shared: "Yooo Jessica on Love Is Blind just let her dog drink red wine from her glass then continued to drink from it afterwards.

"And here she is saying Mark being emotionally available is red flag whilst she's drinking dog backwash #LoveIsBlind."

A fourth added: "Love is Blind is an absolutely mental series in itself BUT did I actually watch a woman share her glass of red wine with her dog. Excuse me?! 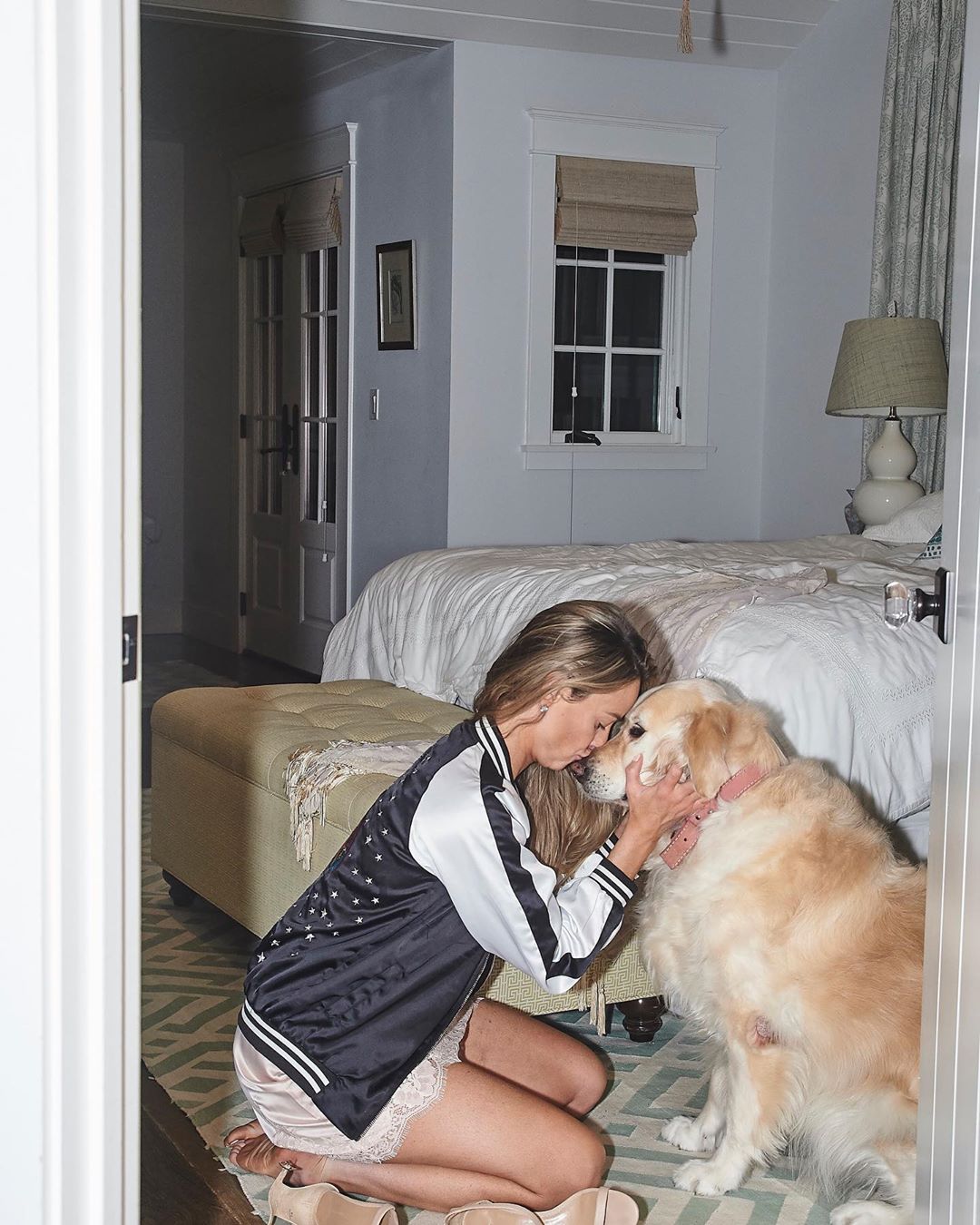 The scenes led a writer at Decider to question whether it is OK for dogs to drink wine, and the answer from one expert was categorically no.

Cornell professor Karyn Bischoff told the outlet: "Dogs will not be able to understand the connection between drinking alcohol and the buzz they would get, and it could be very frightening for them and cause them emotional distress.

"As we humans know, alcohol reduces inhibitions and impairs judgement, so it’s possible that the impaired dog could have behavioural changes that could be dangerous for people and other animals around them.

"And the dog certainly wouldn’t understand why it felt sick the next day."

Love is Blind is available to stream on Netflix now.

Fears grow for ‘beautiful’ Brit backpacker, 32, who is missing after going for hike in New Zealand park hit by flooding – The Sun