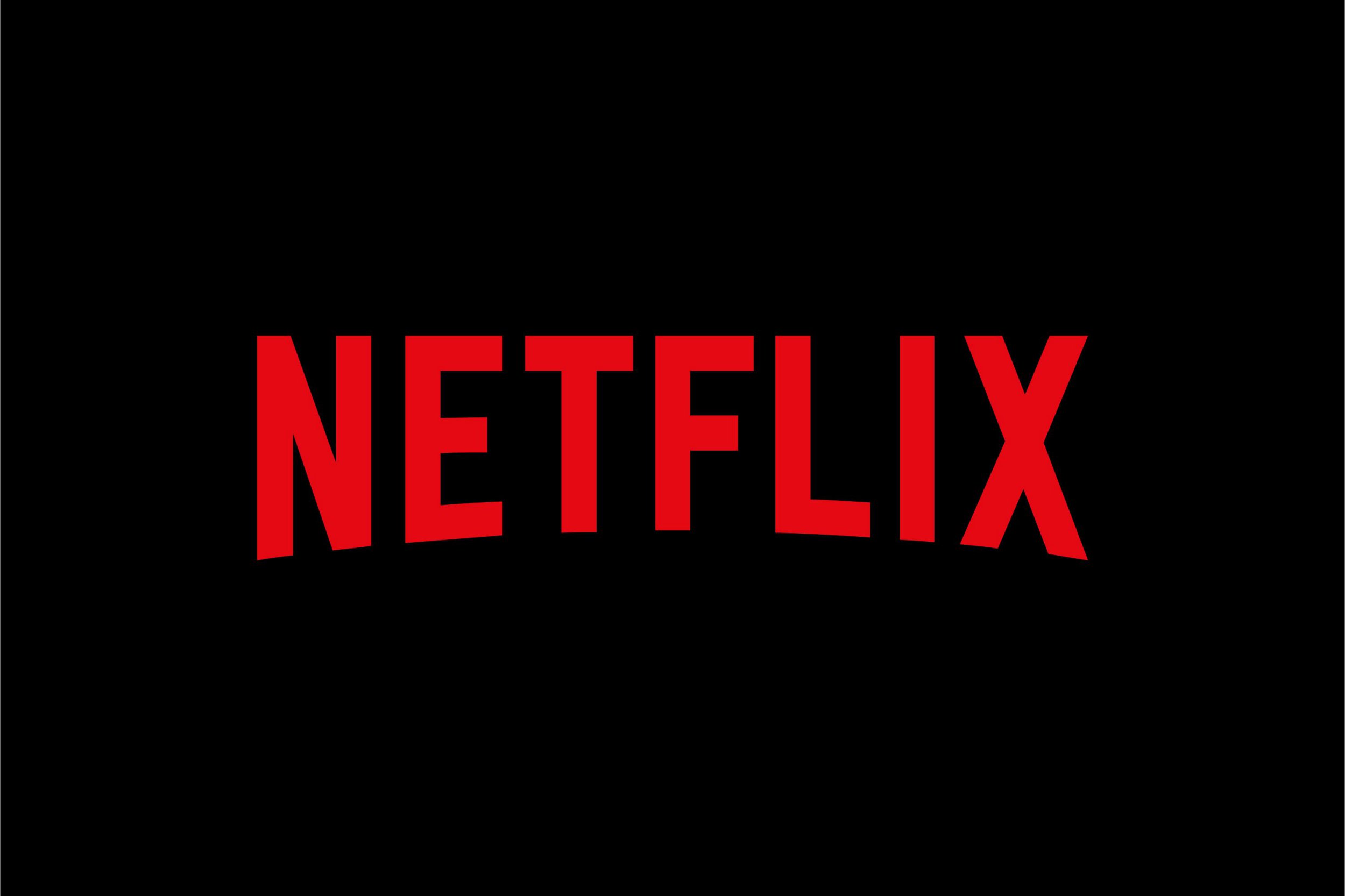 Netflix has gone down for many users, who are unable to access the streaming platform.

Fans flooded social media with complaints after they were met with an error notification when trying to play films and TV shows.

‘This page isn’t working,’ a message read on the website version. ‘www.netflix.com is currently unable to handle this request.’

App users were told: ‘Netflix has encountered an error. Retrying in 20 seconds.’

Unsure of what else to do with their time now that You and Squid Game cannot be watched, unhappy viewers flocked to Twitter to question what was happening.

‘Netflix is down and I really don’t want it to be so pls fix it,’ one begged.

‘Is @netflix down for anyone else? #netflix,’ another asked.

‘Netflix down when its dinner time this is the worst,’ a follower fumed.

‘My Netflix is down now what am I gonna do??? Productive s**t ? Absolutely not,’ a Twitter user said.

As one blamed the outages on Joe Goldberg, joking: ‘Has Joe Goldberg killed Netflix? #netflixdown.’

It appears that Netflix is down. The universe really wants me to write, huh?#WritingCommunity #amwriting #writerslife

Is anyone’s else’s @netflix down? I can’t watch anything and it keeps on saying “we are having trouble accessing these titles” and “please try again later”
And everytime I go to play a video it keeps buffering and mine keeps stopping at 24%@netflix please fix it

Well, it’s not a terrible theory…

The reason for the outage is currently not known, with Netflix bosses yet to make an announcement.

This comes just weeks after Facebook, Instagram and WhatsApp went down for hours, will millions of users experiencing outages.

Bosses at the tech giant later shared a statement, apologising for the outage – which was as a result of a ‘faulty configuration change’.

‘To the huge community of people and businesses around the world who depend on us: we’re sorry,’ bosses said in the statement.

‘We’ve been working hard to restore access to our apps and services and are happy to report they are coming back online now.

‘Thank you for bearing with us.’

Aussie AAA game director on going indie, then being acquired by Google