Home » TV & Movies » Olivia Colman, Shirley Ballas and Michelle Keegan will explore their roots in Who Do You Think You Are? series 15

The BBC’s genealogy series Who Do You Think You Are? is coming back for another series, and there are a whole host of stars taking part hoping to find out about their ancestry. 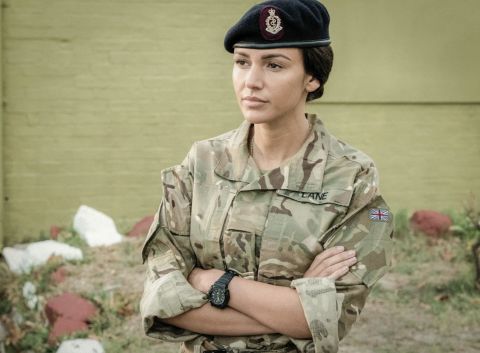 In the first episode, Michelle Keegan will discover a special connection to the leader of the Suffragettes, Emmeline Pankhurst. Her episode also marks the launch of the BBC’s ‘Hear Her’ season, celebrating 100 years since women won the right to vote.

Olivia Colman’s journey takes her from Norfolk to India, while Lee Mack discovers his comedy roots go back to World War I. 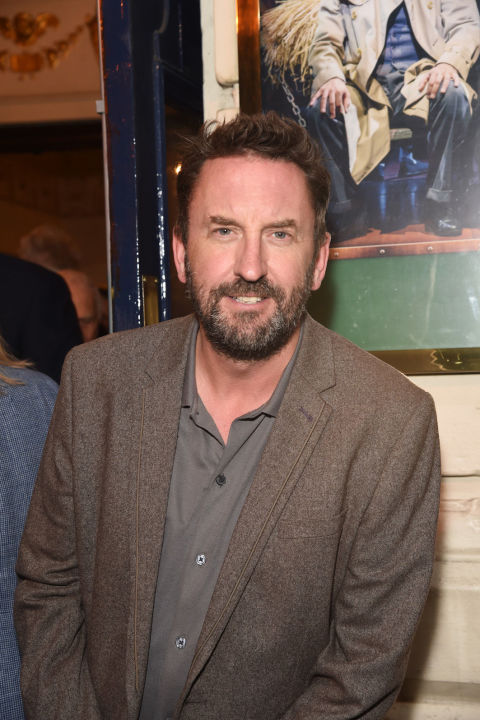 Will we ever see a moment as crazy as Danny Dyer finding out he was related to actual royalty in his episode? Oh sorry, we mean Lord Danny Dyer.

And if you’re in the mood for some proper ‘what the?!’ revelations, we’ve rounded up 9 of the most surprising moments in Who Do You Think You Are? history.

‘The House With A Clock In Its Walls’ Ticks To $840K Thursday & Will Keep September B.O. Clicking

Nick Cordero Is Starting to Follow Commands, Says Wife: 'You Can See He Is Trying'

P40 Pro launches this week: everything to expect from new Huawei flagship