Home » TV & Movies » Period dramas on TV don't have to be dreary – so why are so many quite so sleepy?

Any history buff who faces the accusation that their most beloved of subjects is “boring” will almost certainly hit back with an age-old argument: the problem, they’d suggest, is dry textbooks that reduce even the most dramatic of events to dusty info-dumps. They’d say that a failure to engage with the past is down to the teacher, not the content.

The issue is not with the story you’re telling, but rather with how it’s being told. And the same applies to period drama on television. Nothing about the genre demands that it be plodding and lifeless, but you’d be forgiven for thinking that judging by the less adventurous examples all too commonplace on British television.

The biggest problem, always, is pacing. Take last night’s BBC One Sunday night mystery, The Woman in White, which, for all its enjoyably eerie atmosphere and game performances from the likes of Jessie Buckley and Charles Dance, spent a good amount of time achieving precious little. 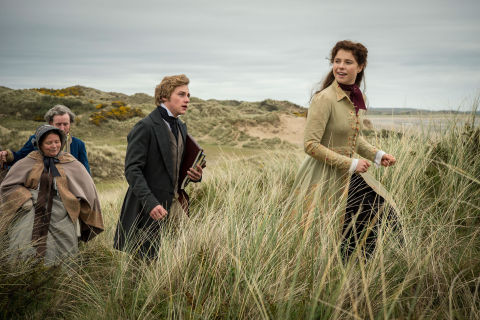 The tale of a young artist – Walter Hartright (Ben Hardy) – whose life is upset by an encounter with a troubled woman in white escaped from an asylum, Fiona Seres’ adaptation of Wilkie Collins’ 1859 novel was heavy on mood but light on actual incident. Having split the book into five parts, Seres’ retelling dawdled, only very occasionally threatening to break into a trot.

Too often, a television show being “period” is used as an excuse for a languid pace, as though a historical setting means sluggish storytelling and that it’s not only excusable but unavoidable. Too often, British period drama in particular is positioned as cosy, unchallenging entertainment – the TV equivalent of a tepid mug of cheap cocoa.

But it doesn’t have to be that way. 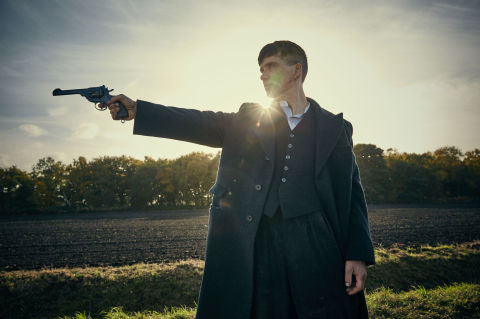 Peaky Blinders is a terrific example of a thoroughly ‘modern’ historical: even before you take the indie-rock soundtrack into consideration, it is colourful, outrageous, never less than gripping… and every episode, every series, absolutely rockets along.

But, to be fair, that’s also a pretty extreme example: a period drama doesn’t have to be all mobsters, murder and The Maccabees to avoid the pitfalls of the genre.

Both seasons of The Crown on Netflix were absolutely scintillating viewing, while containing very little that would upset your gran. No bloody mayhem or explosive capers here: while the series was set against the backdrop of politics / affairs of the state, almost every episode was actually about a personal crisis of some sort. These were stories about emotion in an age of restraint and speaking in subtext. 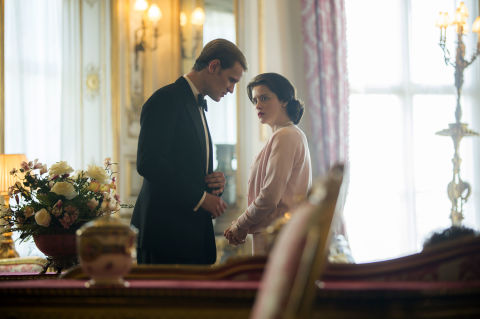 Yet despite its apparently ‘quaint’ setting and mannered characters, The Crown never wallowed or meandered: the storytelling was pacy and pin-sharp, a style that guaranteed the show an appeal far broader than many of its contemporaries. (Earlier this year, series creator and writer Peter Morgan even expressed his surprise that “different generations” had “connected with the show”.)

It can be done: historical series with a real beating heart that appeal to more than just ‘the Downton Abbey audience’ – according to the ITV Media website, that’s “female / upmarket”, the same “educated” and “female, over 40” audience that Morgan originally expected The Crown to connect with.

These viewers shouldn’t be snubbed, but they needn’t be the only audience that period drama appeals to. (And besides, shouldn’t we credit the over-40s female audience with a desire for something other than the soft and gentle?)

If British television stopped serving up timid tales from history and experimented with the genre a little more, we’d all benefit. Period shows are all about looking backwards, but when it comes to how we tell these stories, let’s push things forward.

Despite Pandemic’s Setbacks, Polish Filmmakers Forge Ahead With Busy 2021 Slate