The Good Morning Britain host had earlier threatened to "dismember" the thief who stole his golf clubs. 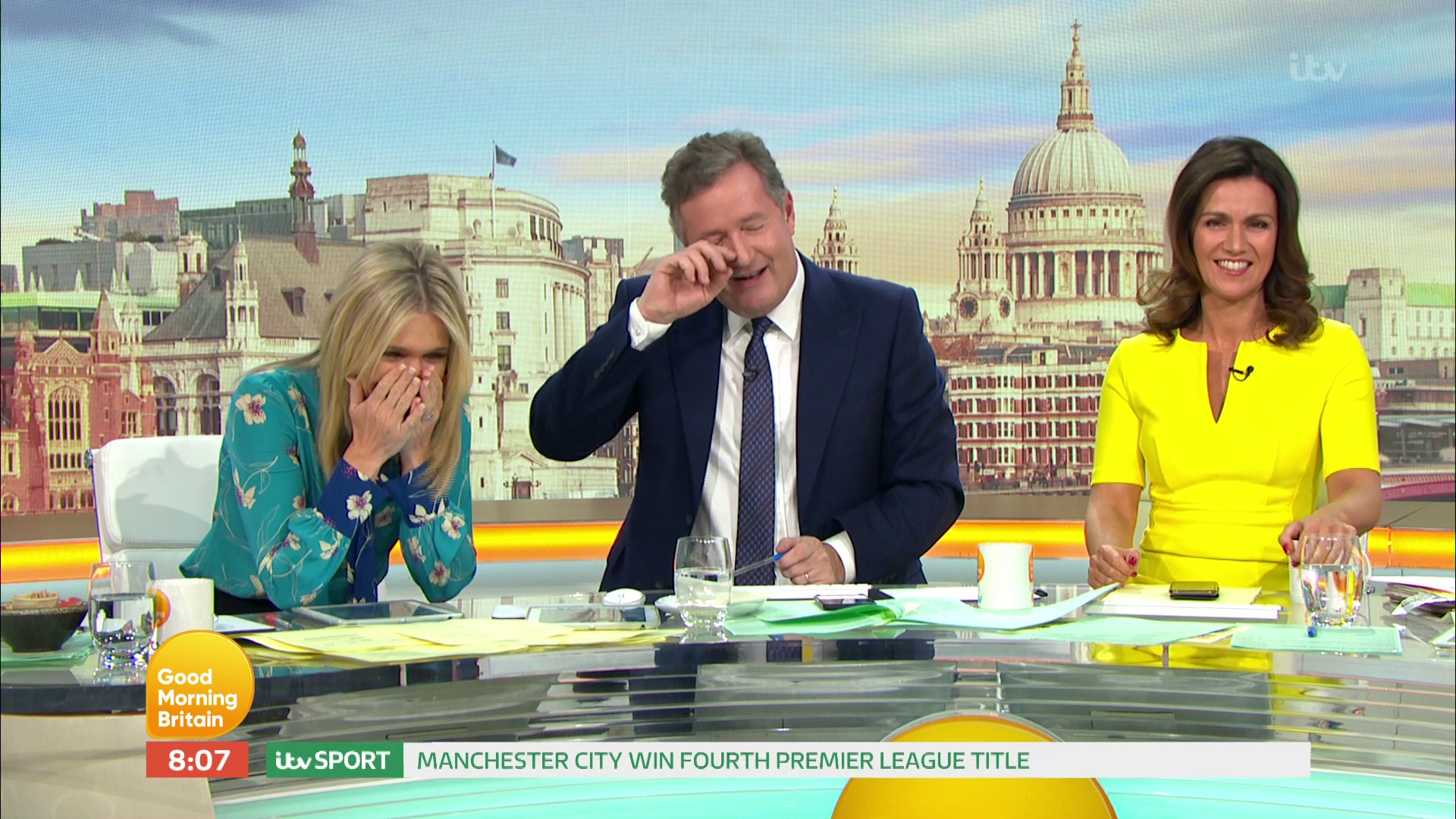 Piers, 54, was even more outspoken than usual today after losing out on the chance of a Bafta last night.

He had a furious off-air row with Susanna about obesity after they debated Cosmopolitan magazine's controversial cover of Tess Holliday.

Susanna blasted: "I don't think you should fat-shame people."

Getting tongue-tied about the issue, Piers replied: "But you shat-shame me…fat-shame me every day." 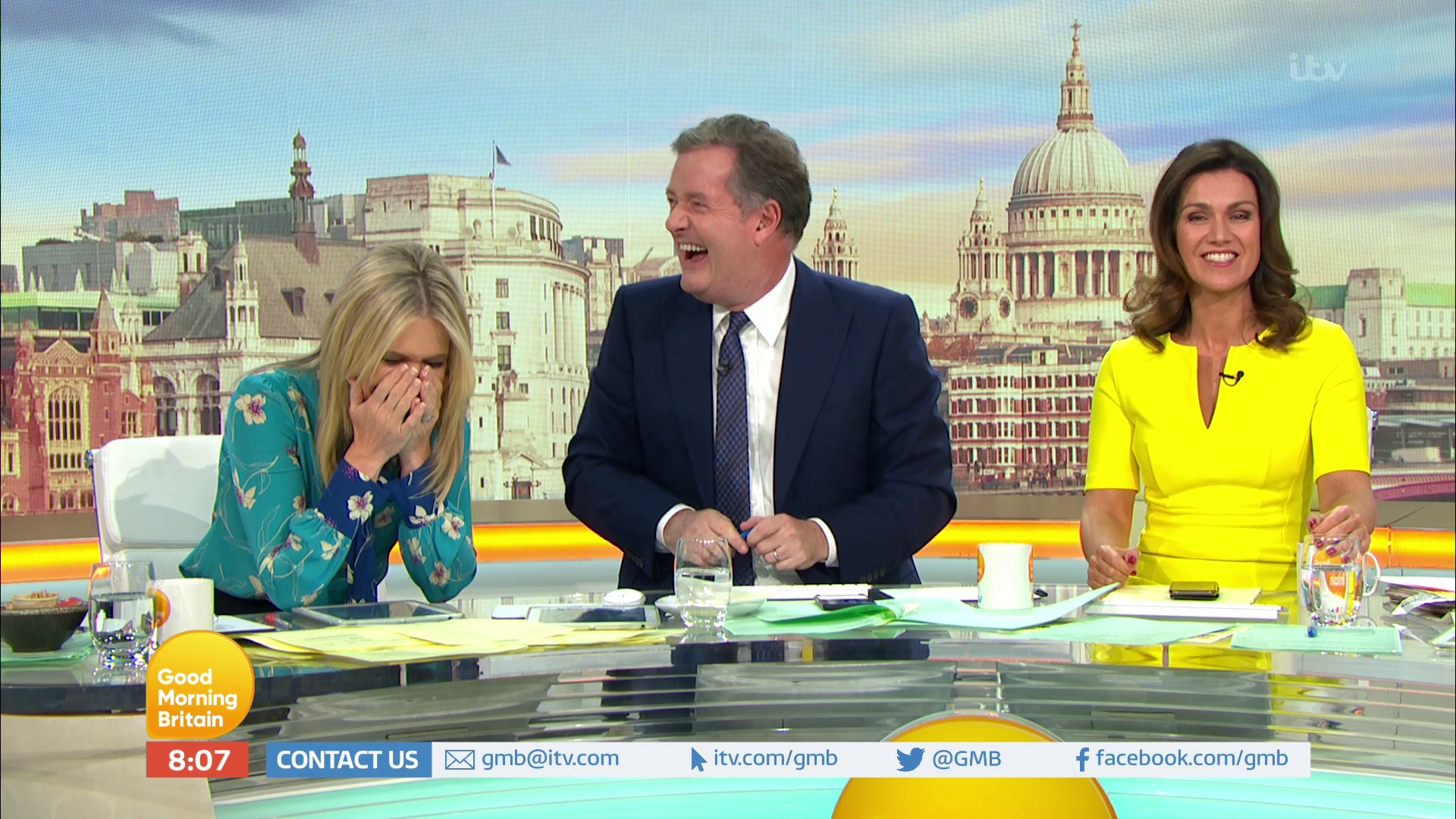 After a brief moment of silence, Piers burst out laughing alongside his co-hosts Susanna and Charlotte Hawkins.

Amused by his gaffe, Charlotte put her head in her hands as she laughed off the slip of the tongue.

Giggling Piers added: "Not shat shame. If you did that you're into Gary Lineker territory."

Susanna told Piers: "You are definitely going to get a P45 at some stage.

"And it won't be soon enough."

Earlier on in the programme, Piers echoed Taken's Liam Neeson when he threatened the thieves who stole his beloved golf clubs.

His Calloway Golf Rogues range – priced between £614 to £845 per set – was taken from his car last week.

He said: "I'd like to thank whoever it was who broke into my car last week and stole my relatively new golf clubs.

"I was getting use to them and liked that but some little person or people broke into my car and stole them.

"I just want you to know, I will find you and if you've watched the Taken movies, that's what is going to happen to you.

"I'm going to find you. I am going to dismember them limb by limb and lower them into vat of sulphuric acid.

"And that's going to be the best day they have in my entire torture process.