BBC One will start airing Poldark season five tonight (Sunday, July 14) at 9pm, leaving many fans looking for a recap of what happened series four. Poldark season four saw Ross Poldark (played by Aidan Turner) head to Parliament, where his bitter rivalry with George Warleggen (Jack Farthing) continued. Ossie Whitworth (Christian Brassington) and Elizabeth Warleggen (Heida Reed) are among those who we lost in the last series of Poldark.

What happened in the last series of Poldark?

The main plot of Poldark season four saw Ross head to Parliament, a place in which he won when he was chosen to represent Truro as an MP over George.

George, however, was able to worm his way into Parliament by the means of buying a “rotten borough”.

Though he and Ross had some fiery battles of words in Parliament itself, this was not the only place where the two fought.

For example, George tried to destroy the bank where Ross had all his life savings invested.

WHO IS IN THE CAST OF POLDARK SEASON 5? 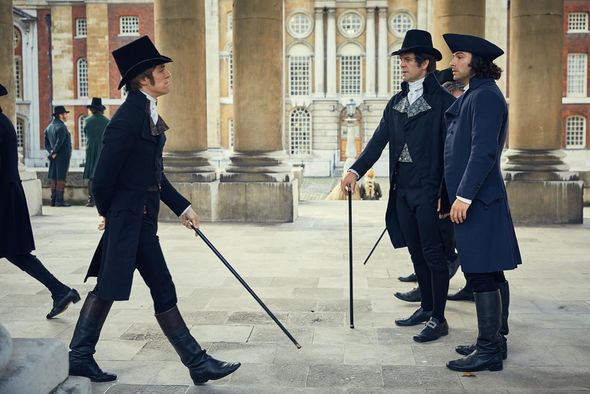 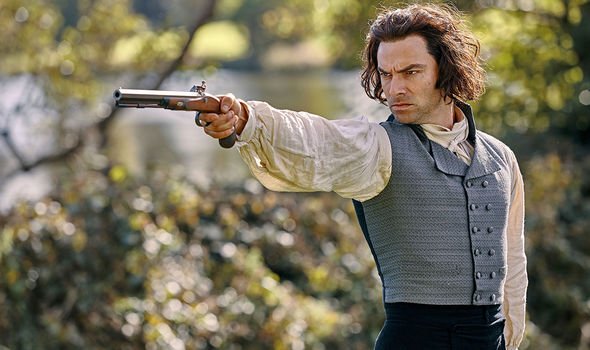 However, Ross was able to prevent that by getting a parliamentary friend to incorporate the financial institution into his own bank.

In another plot, George encouraged his roguish friend Monk Adderley (Max Bennett) to try and seduce Ross’ wife Demelza (Eleanor Tomlinson), though this had a bloody end for Monk as he was shot and killed in an illegal duel with Ross.

Monk Adderley was not the only person to die in Poldark season four however.

The most tragic loss for fans of Poldark was the death of Elizabeth, George’s wife and Ross’ one-time love.

HOW MANY EPISODES ARE IN POLDARK SEASON 5? 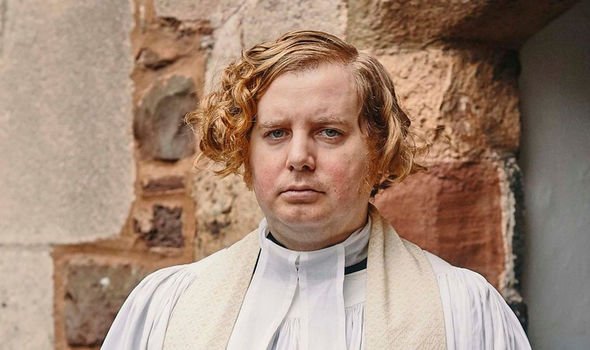 She had previously had to hide the fact that her child was Ross’ and not George’s by faking an early birth.

To stop George being suspicious, she took a potion to bring on early pregnancy again, only this time it gave her gangrene, killing her at the end of the series.

Another casualty of Poldark season four was Ossie, killed by the husband of his mistress.

WHERE IS POLDARK FILMED AND SET? 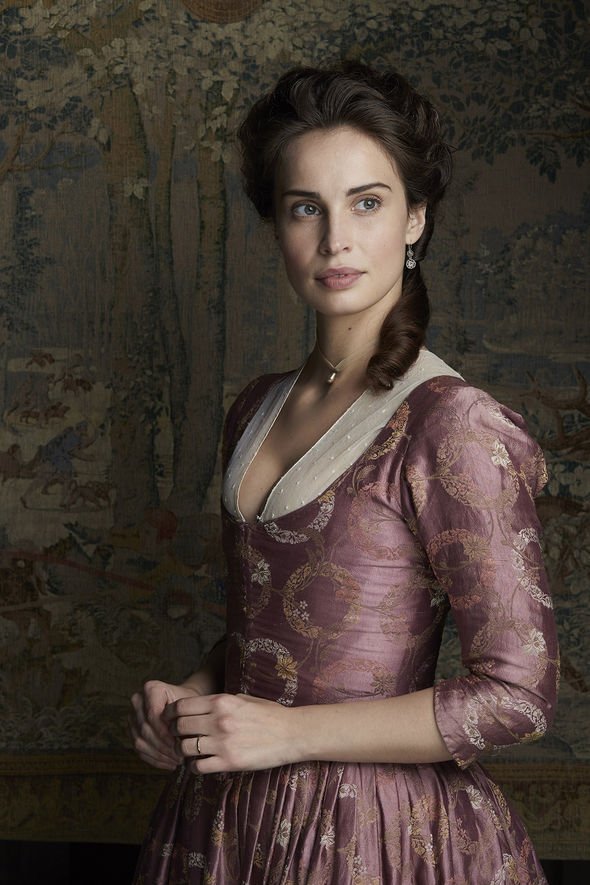 On the subject of love, Ross and Demelza were able to rebuild their relationship across season four as they recovered from their infidelities.

Like many Poldark babies before, Caroline’s newborn died, leading to an estrangement between the pair that they were only able to fix later in the series.

The last of the main characters who is sure to return in the new series is Elizabeth’s first son Geoffrey Charles (Harry Marcus), who spends most of his time boozing and carousing in London.

Poldark season 5 starts tonight at 9pm on BBC One

Riverdale's Madelaine Petsch and Travis Mills Split After 3 Years Together: 'Holding Back Tears'

Are NSYNC and Nicki Minaj Performing With Ariana Grande at Coachella?