CHANNEL 4 star Sarah Beeny is at war with her neighbours over her "intolerable" garden, it is claimed.

The property guru has sparked uproar in her community after building a lake outside her £3million home in Somerset. 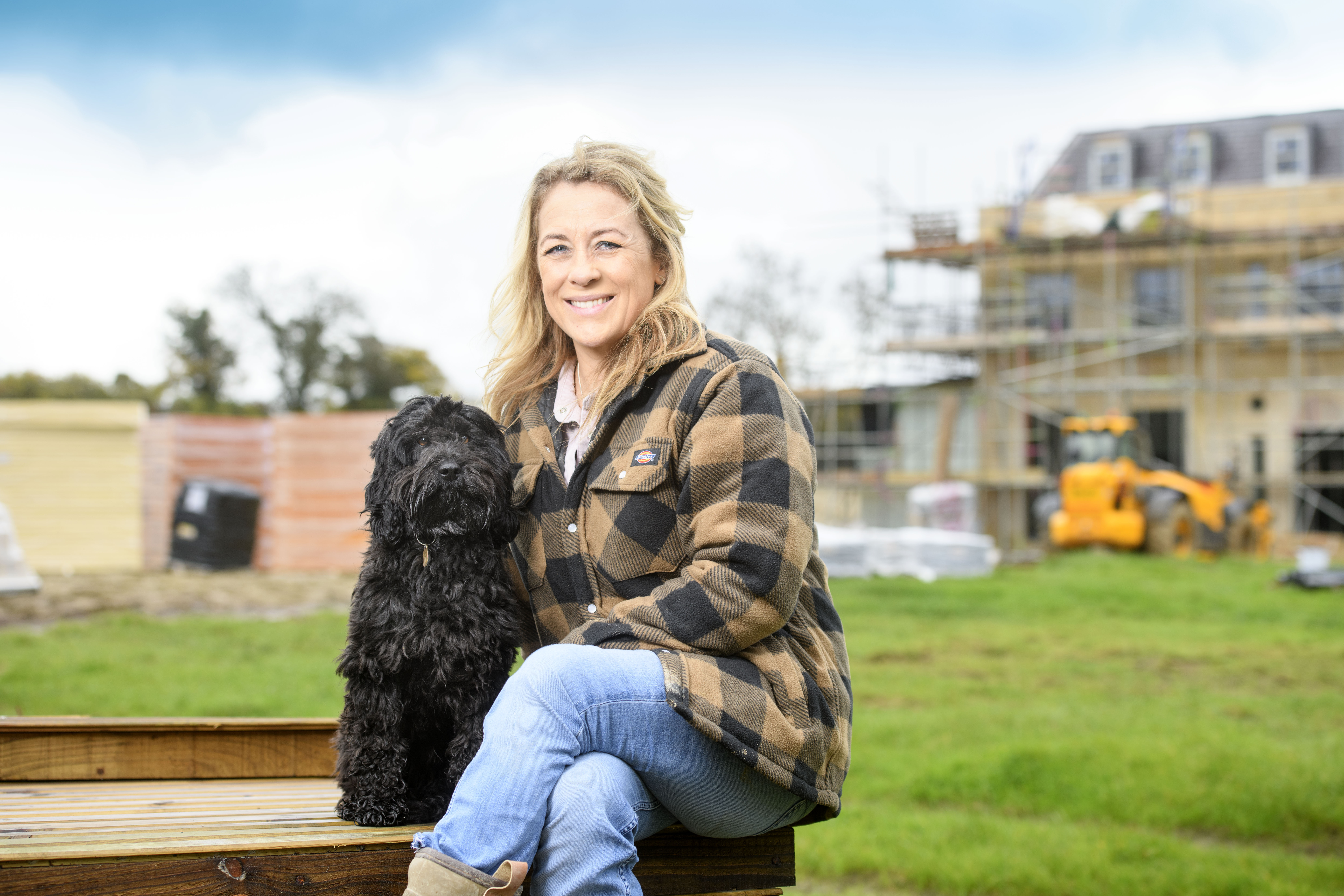 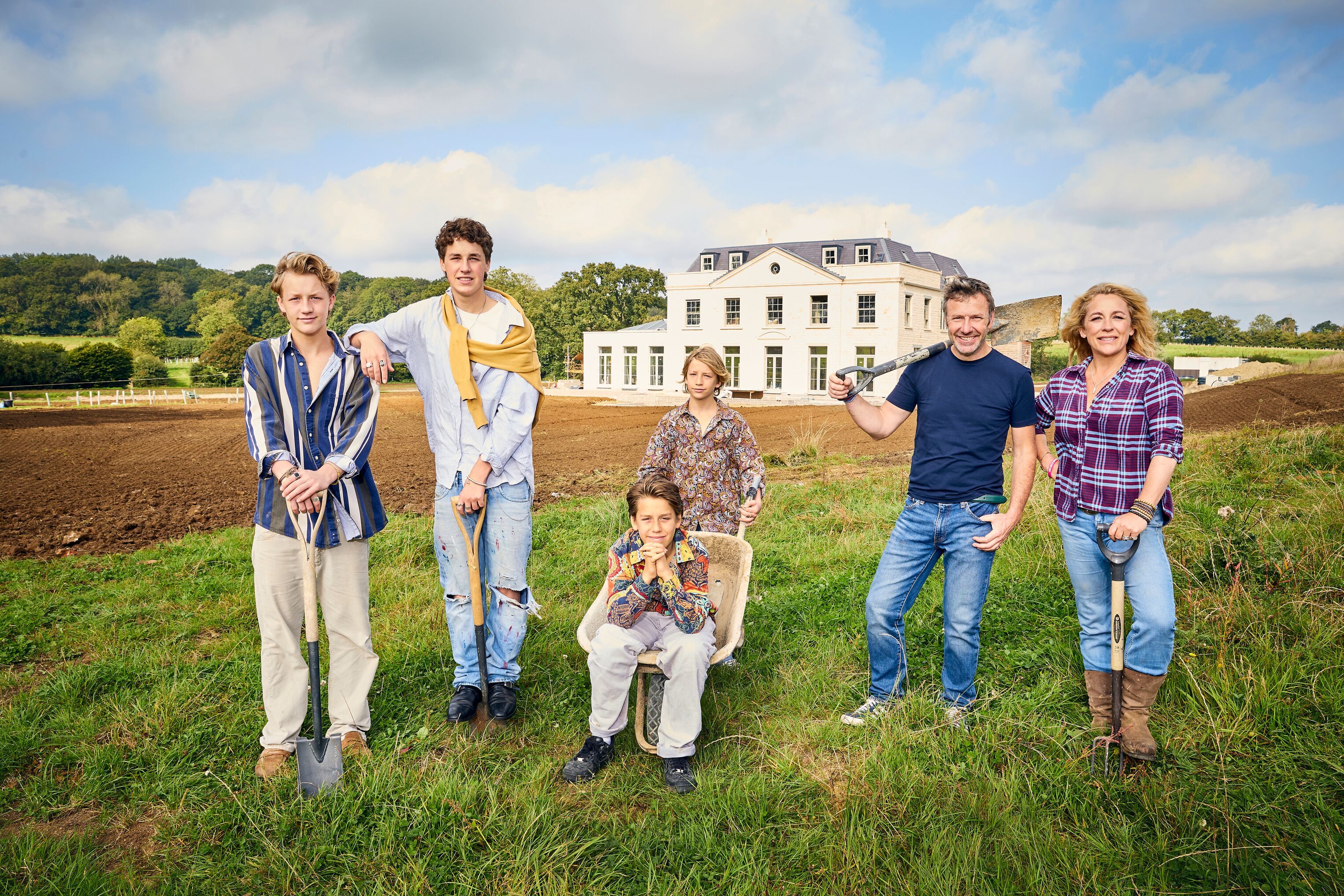 Two parish councils objected to the landscaping project, while two of her neighbours described the feature as "intolerable".

They took issue with the fact that huge amounts of soil had been dug up and piled at the edge of a field, The Daily Mail reports.

Mum-of-four Beeny and her husband Graham Swift said it was to help quieten the noise of passing traffic.

But they failed to secure planning permission and locals have argued it has "changed the landscape for the worse". 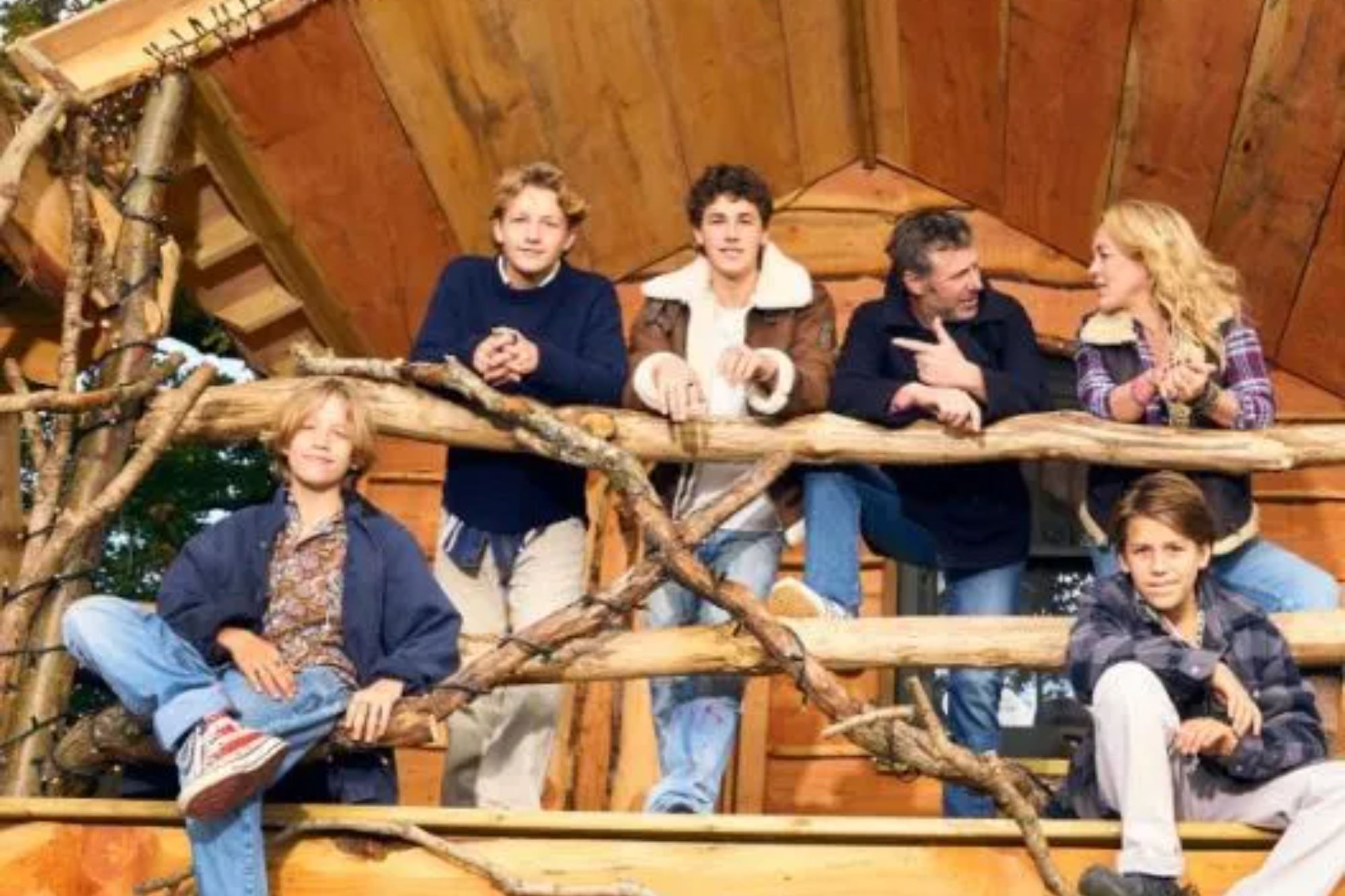 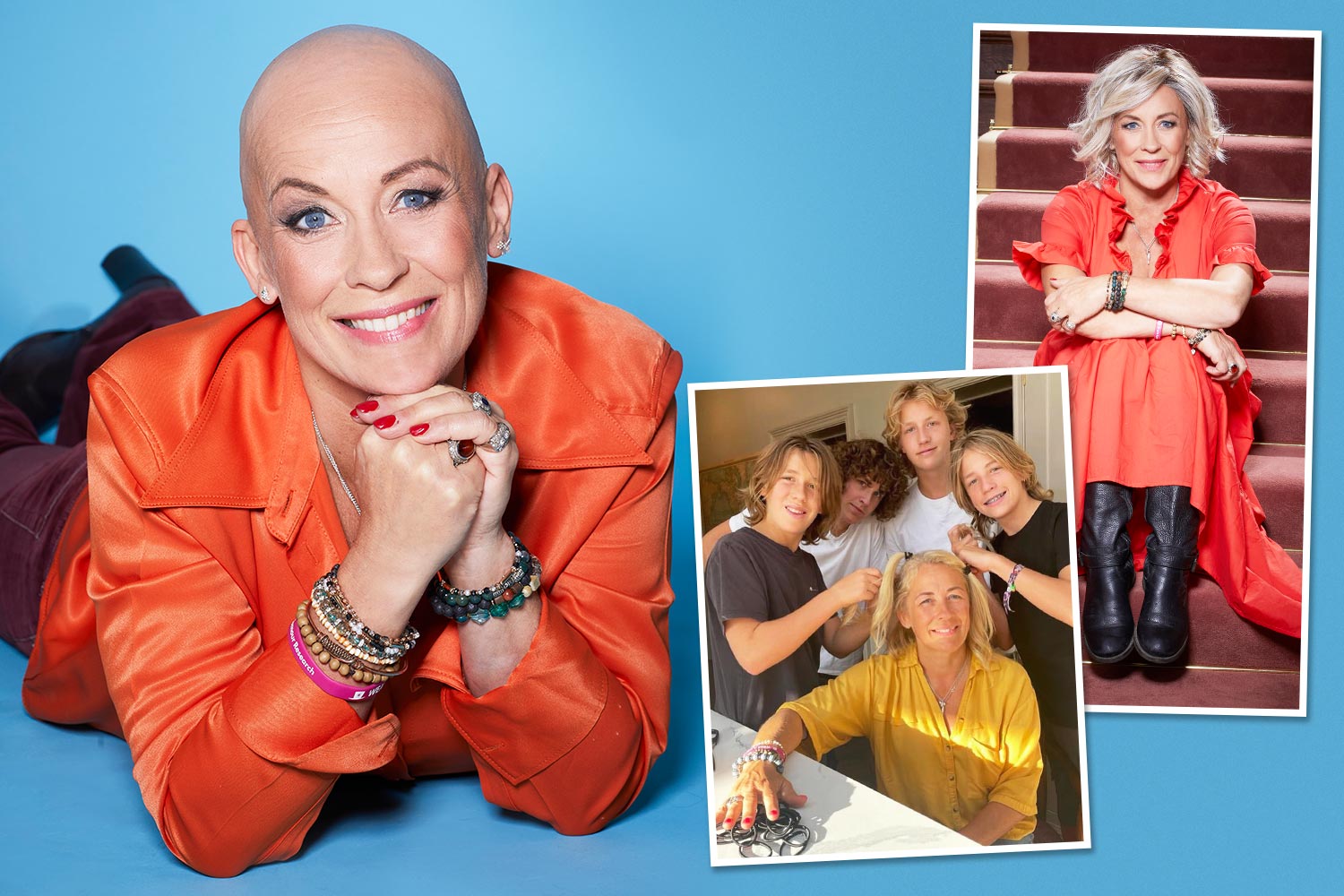 I shaved head after cancer diagnosis, I knew it would happen says Sarah Beeny

One parish council said: "It would appear no engineering design or thought has gone into the creation of these banks."

Another insisted it was "adversely affecting the living conditions" of residents on the other side of the road.

Two neighbours claim the noise in their own backyards is now "intolerable".

Property Ladder presenter Beeny is already in hot water over a treehouse on her 220-acre dairy farm. 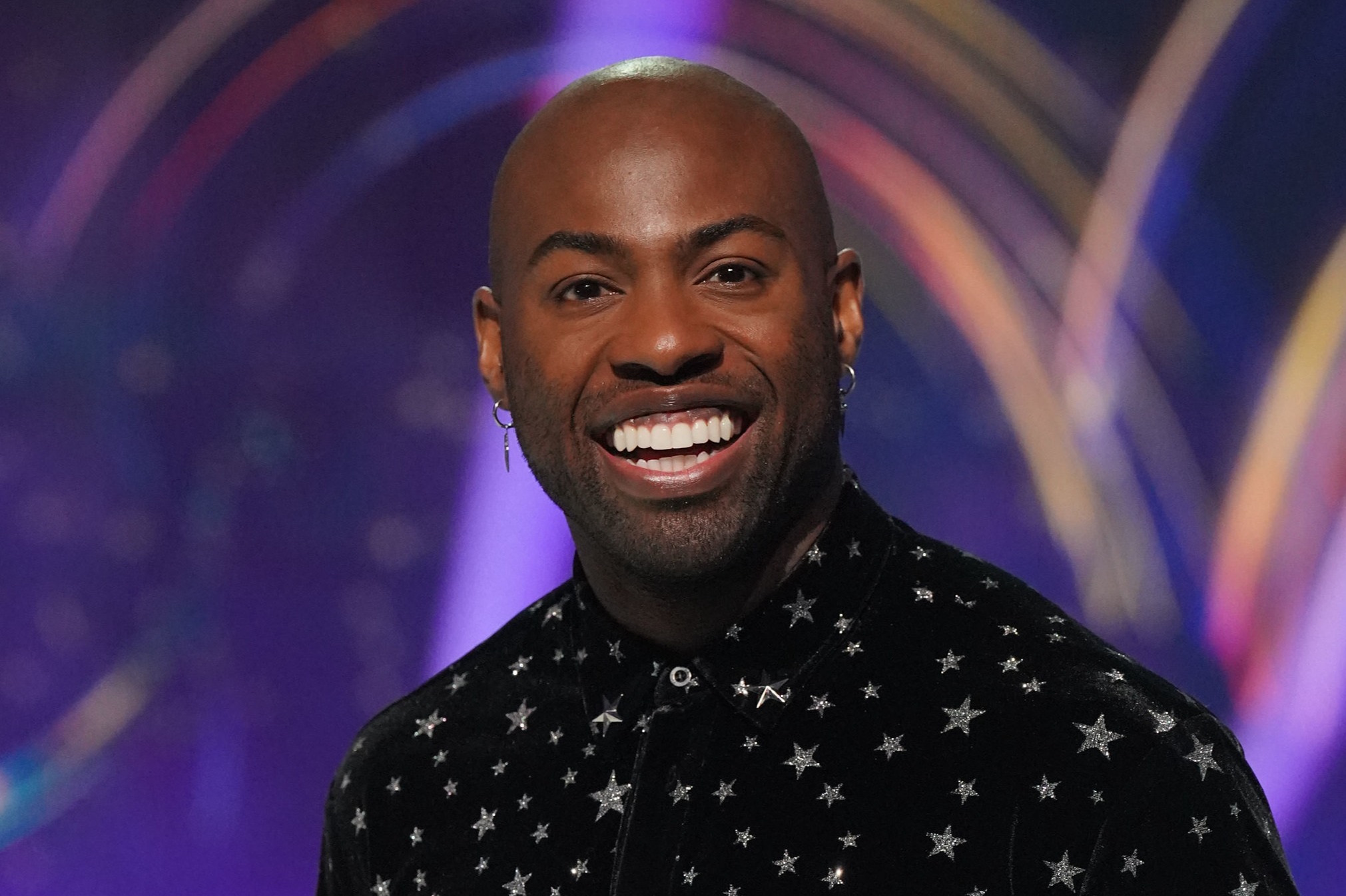 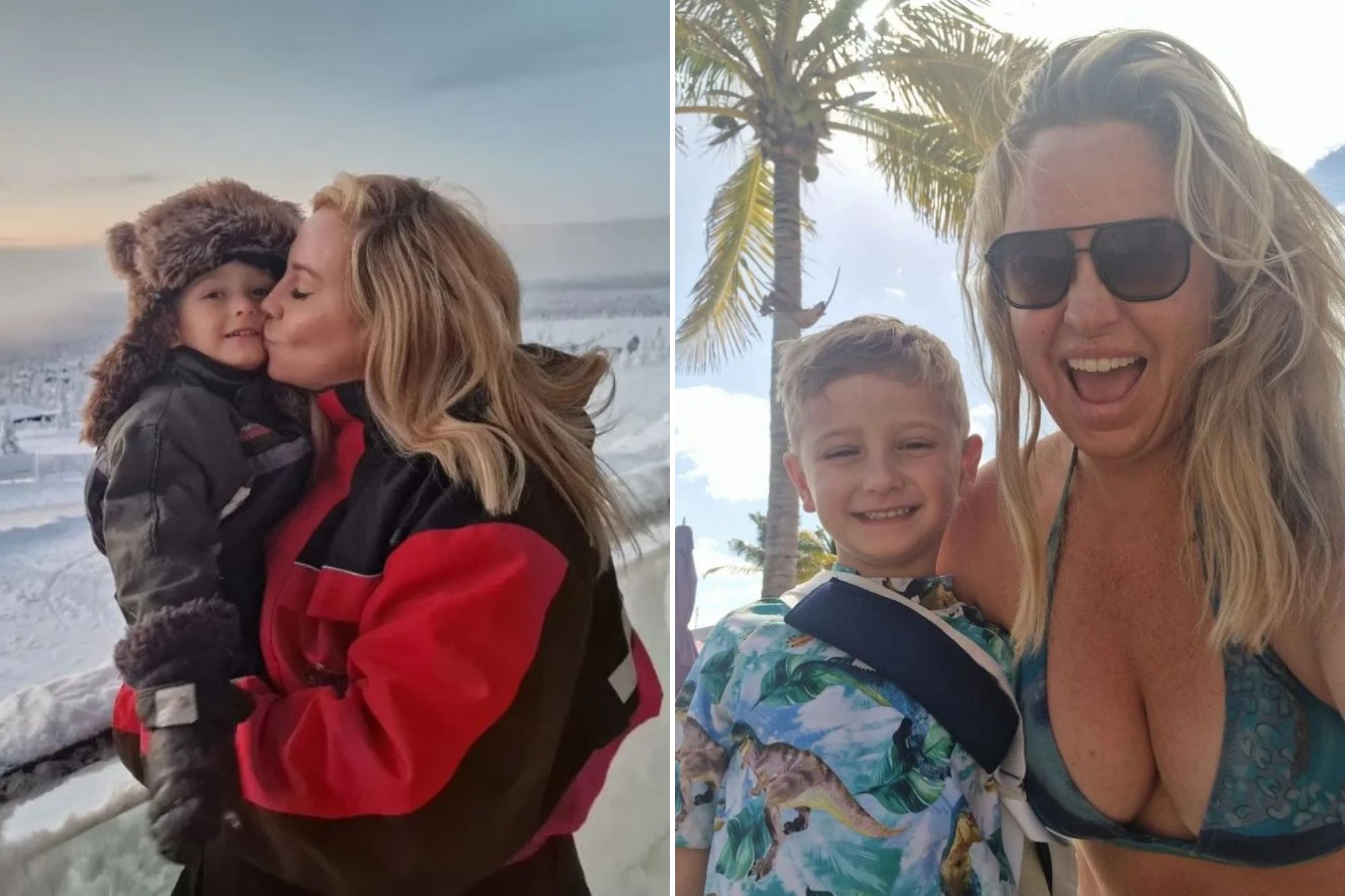 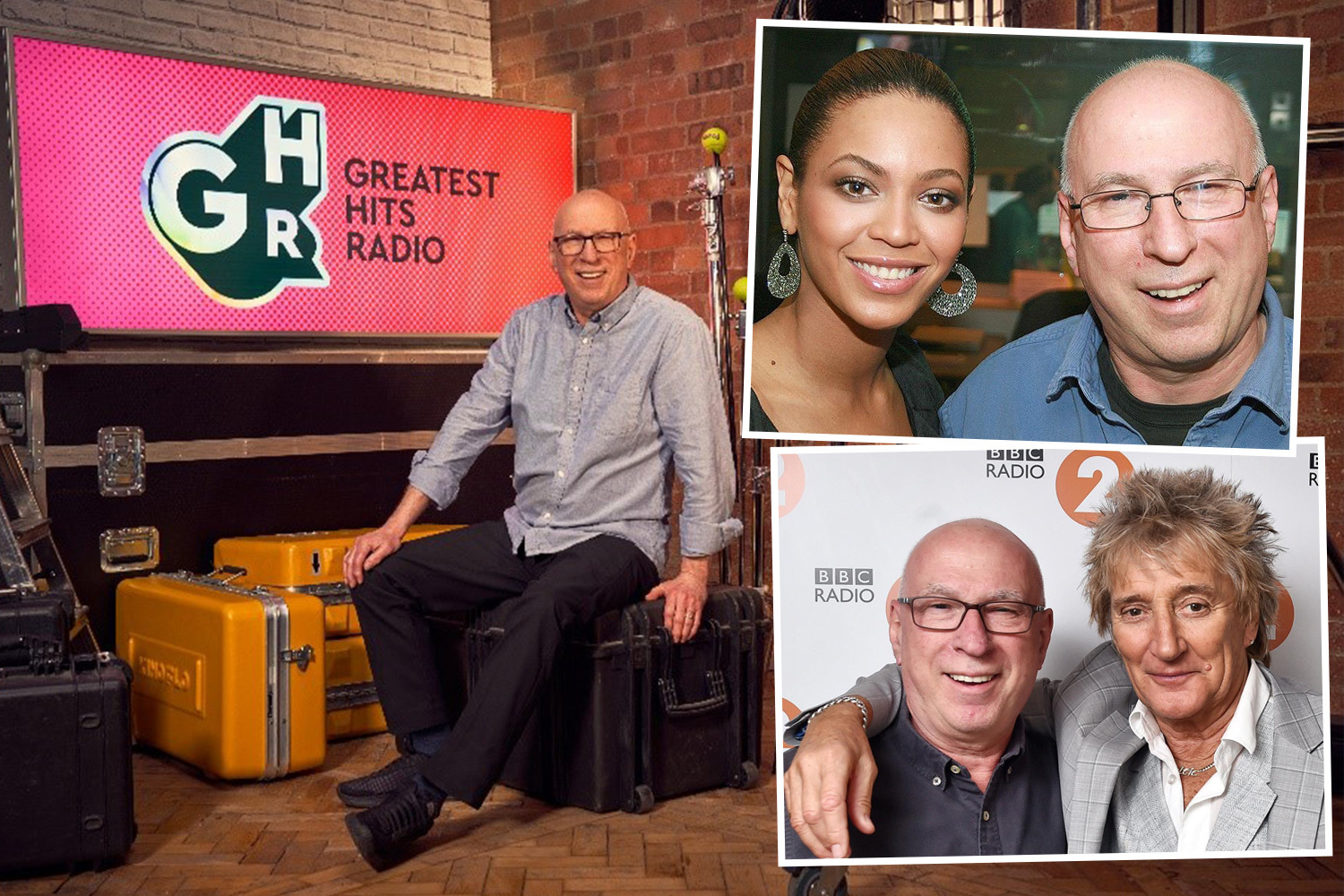 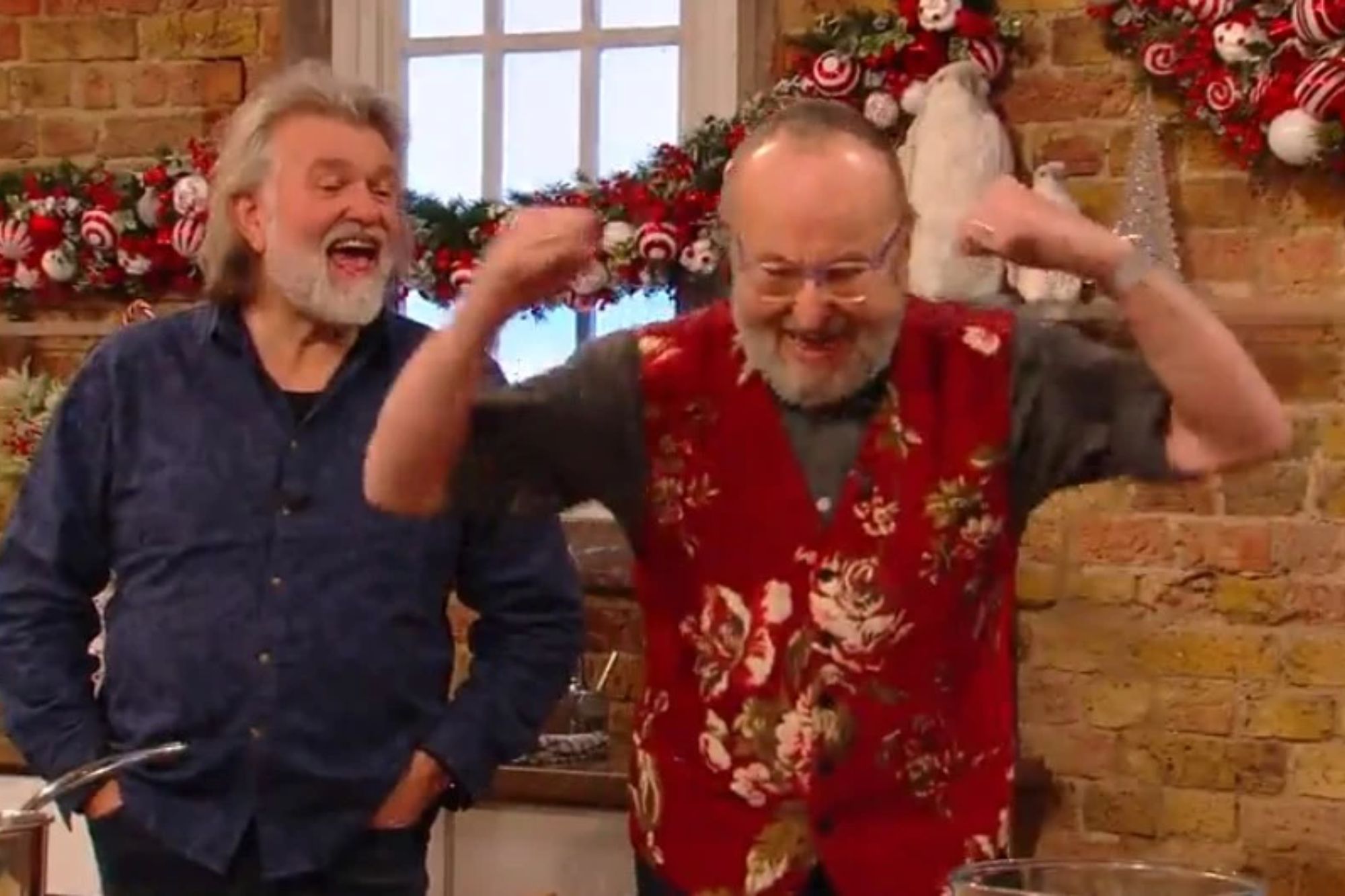 The 51-year-old built the "alpine winter wonderland" structure, which featured in Channel 4's New Life in the Country, without permission so could be forced to tear it down.

She has applied for retrospective permission, with her agent arguing the treehouse is "entirely inconspicuous".

In December there had been no objections from neighbours. A decision is expected imminently.

Beeny, who has breast cancer and shaved her head with dog clippers after being diagnosed, bought the seven-bedroom, 8,000sq ft home in 2018. 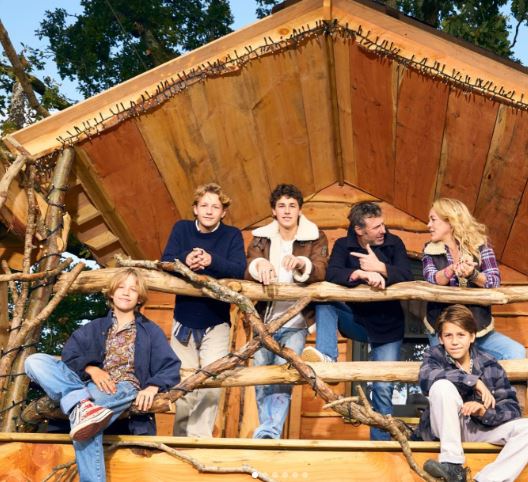 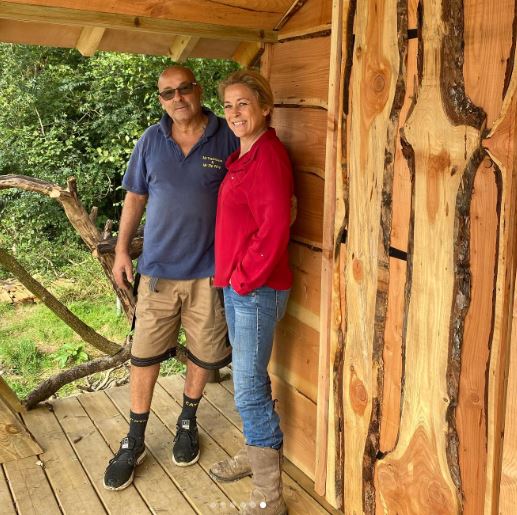 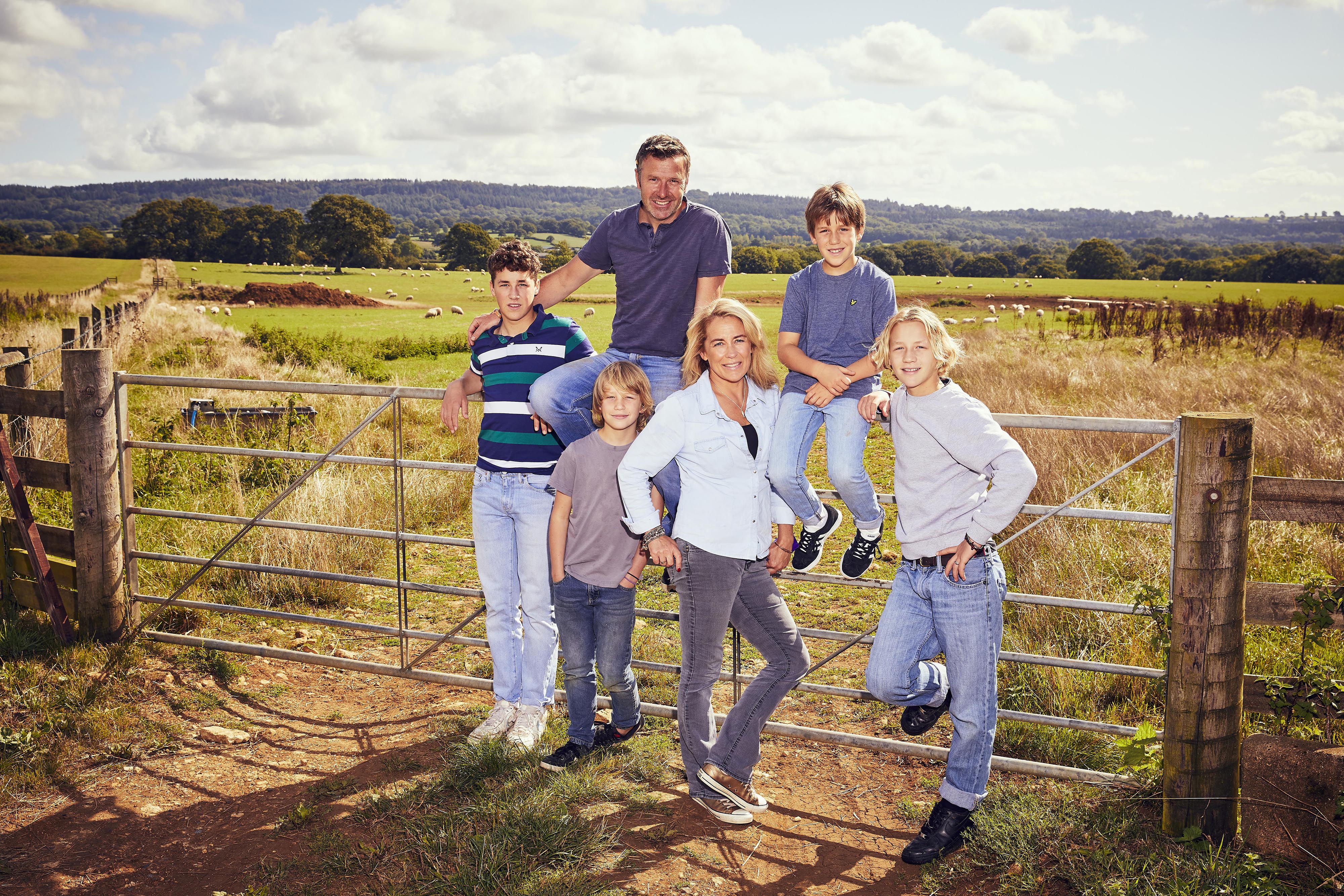 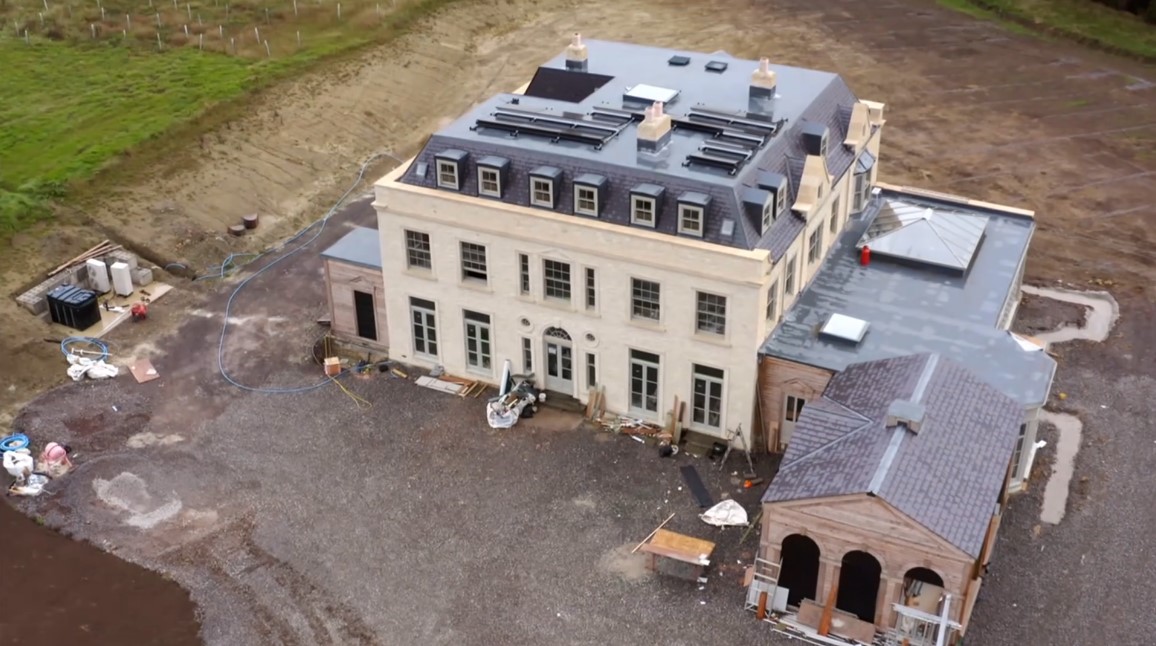 Passenger, 24, DECAPITATED by bridge 'while riding on top of train'