REAL Housewives of Cheshire's Ester Dee has moved in with Dawn Ward and no longer relies on her husband and boyfriend to fund her luxury life.

Ester, 33, made her debut on the show in 2017 as the fiancee of millionaire property developer Rob Lloyd. But The Sun revealed that Lloyd, 53, was her lover — and the Czech was actually being bankrolled by millionaire John Temple, who she wed in 2015.

Now both relationships have broken down and reality stalwart Dawn has welcomed her new pal and daughter Pearl with open arms at Warford Hall.

Viewers will see the new setup when series 9 airs later this month on ITVBe.

Ester explained: "It's been really good and I feel in a better place. 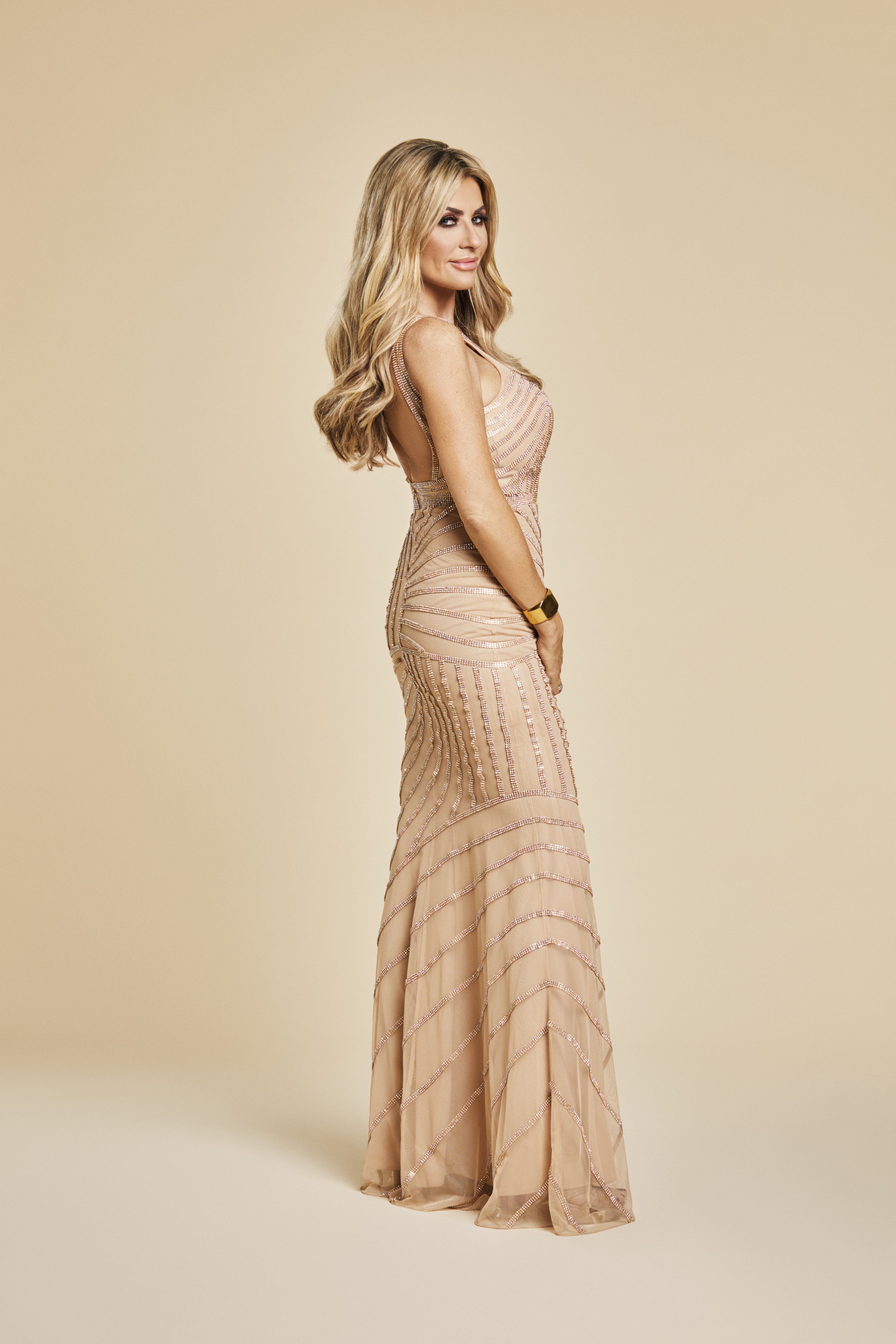 "Dawn makes time for you. She has a salon (in her house) and she says, 'Ester, come around, have a coffee, how are you?' So she checks on me. I actually never had that.

"Pearl is too young to understand but the men, they thought, 'Oh you've got a handbag. Go! What else do you want?'"

The Czech beauty enjoys a lavish lifestyle but has always financially supported her mum and family.

She says moving in with Dawn at Christmas has helped her focus on new business ventures.

"Dawn is good for motivation, saying 'Ester, business wise, where do you want to be?'

"My career was always about having men for money. Which was the only way for me then … Other girls do it, but then can't admit it!" 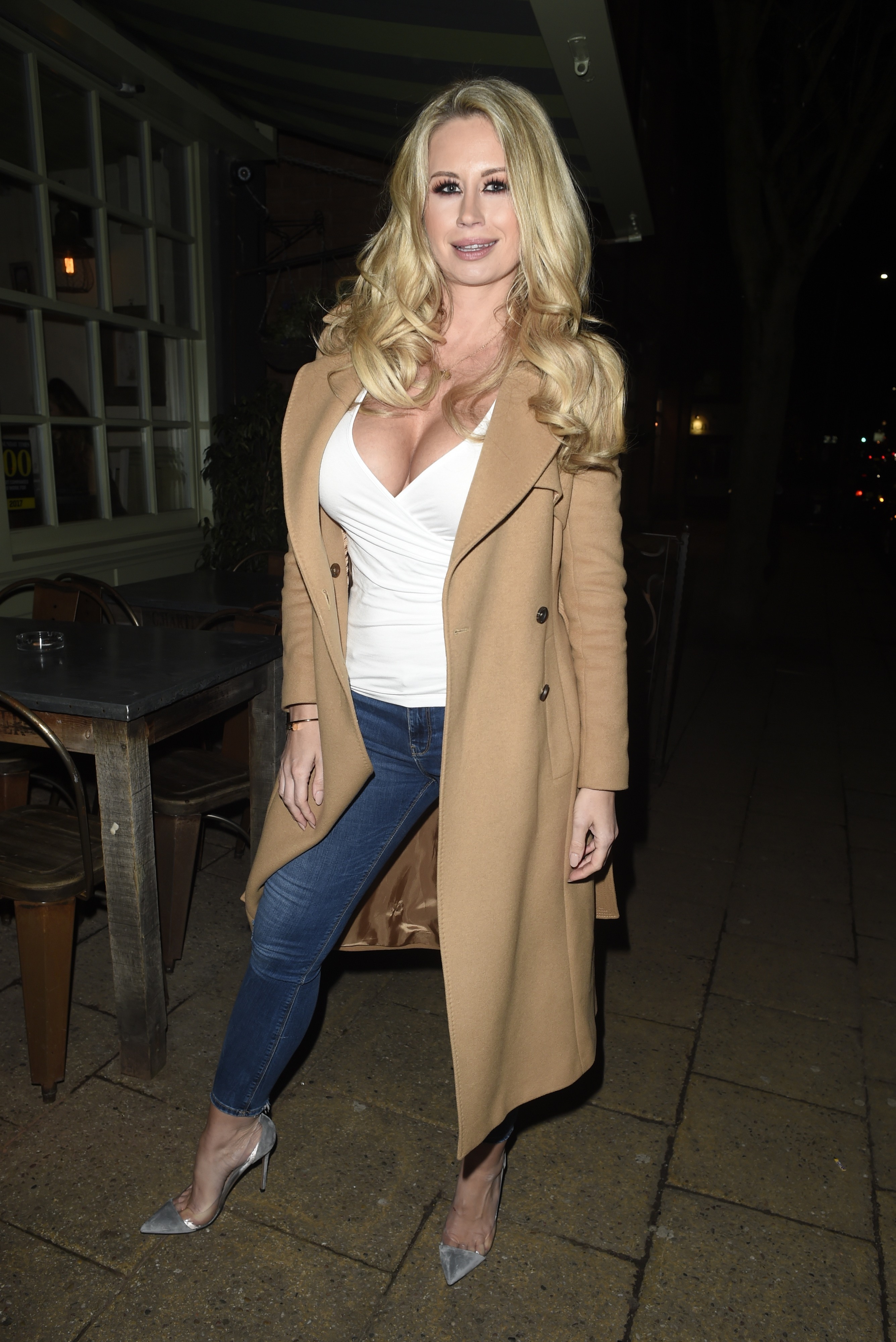 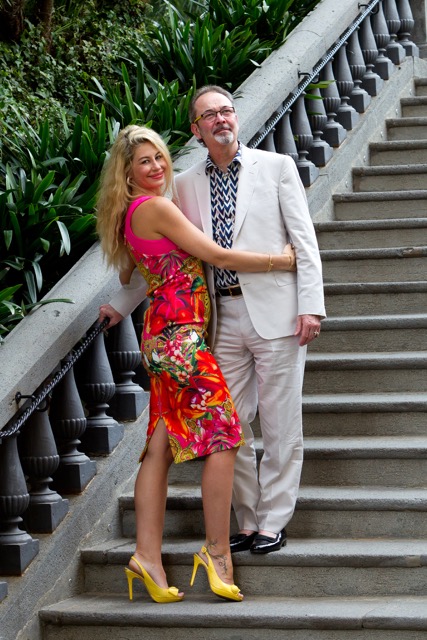 She added: "It's always assumed I am the dumb blonde because nobody ever thought she could have a different side and it has always worked for me to play stupid."

Ester has her own flat with the sprawling grounds of the Italian style house built in 1867.

Speaking about their dynamic in Warford Hall, she said: "I thought it was going to be a restricted environment and it's not. Dawn has been really good. 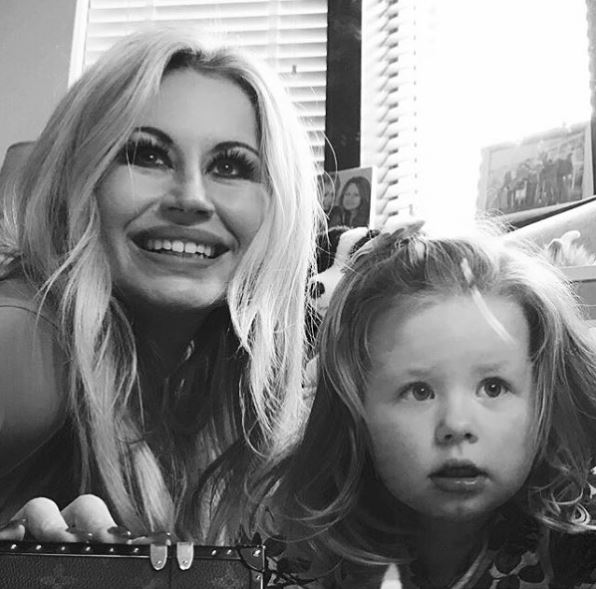 "I was in the wrong place wrong time, a bad place, I came to Dawn's for lunch. I wanted to relocate to a happy place and I am better now. I'm me."

The Real Housewives of Cheshire returns on Monday March 25th at 10pm on ITVBe.

Hospital BANS patients from using toilets if they weigh 19 stone