SARAH Jayne Dunn has shown off her incredible figure as she enjoys a family break to Dubai.

The 40-year-old posed in a tiny leopard print bikini while she, her husband Jonathan Smith and their three-year-old son soaked up the sun on yacht. 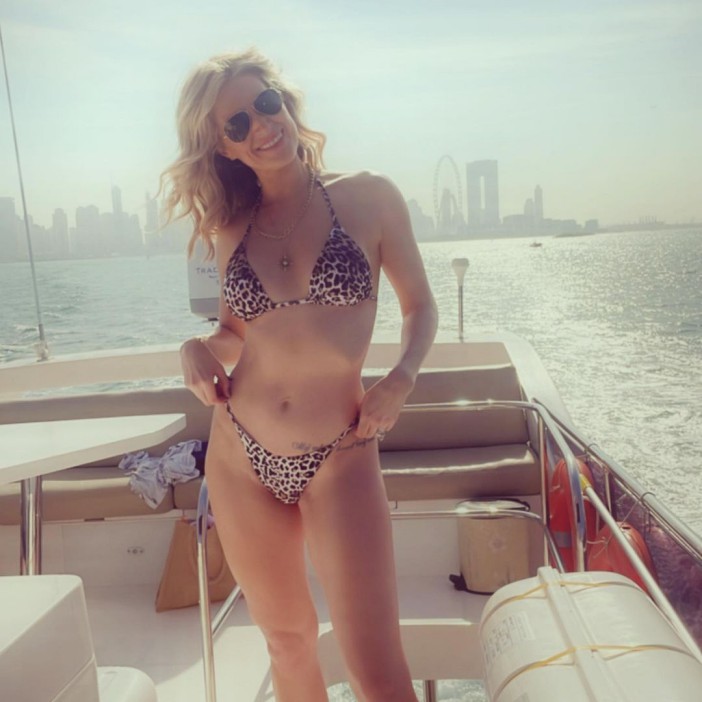 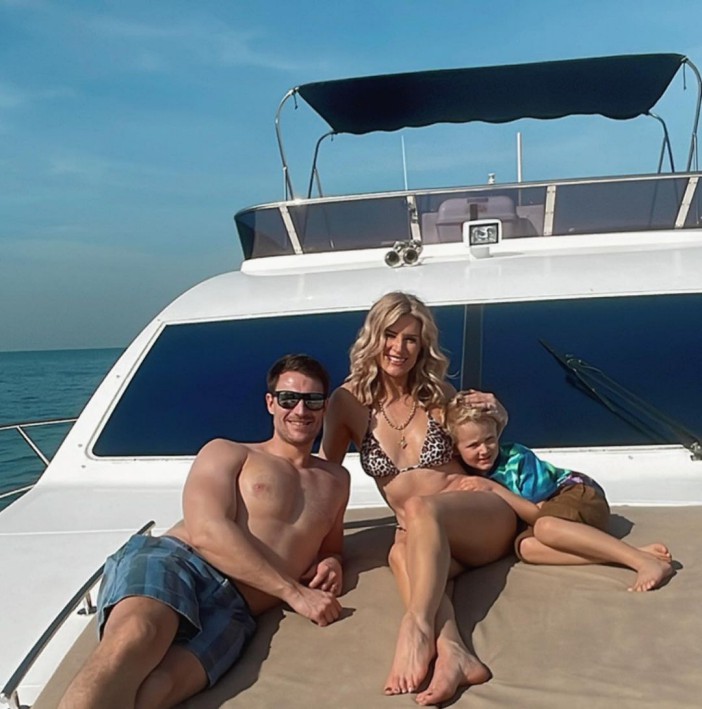 Sarah also treated followers to some sizzling snaps of her at Nikki Beach, looking incredible in a low cut blue swimsuit.

She added: "Grateful for these moments."

And she may be in Dubai – where temperatures still reach the late twenties in December – but Sarah couldn't resist getting into the Christmas sprit as she posed next to a beautiful tree.

Sarah, who was axed from Hollyoaks in November after she refused to stop posting racy content on OnlyFans, looked amazing in an off the shoulder coral crop top with a matching skirt.

She wrote: "Having a Christmassy moment 🎄."

The Sun recently revealed that Sarah, who played Mandy Richardson on and off since 1996 before her axing, turned down the opportunity to return when bosses offered her a chance to.

A source said: “Sarah walked away from Hollyoaks when they handed her the ultimatum over OnlyFans and she has no desire to return.

“The door was left open for her should she ever want to come back as her character Mandy is a huge player in the soap.

“But now Sarah has had some breathing space following the row she has decided she definitely doesn’t want to go back.

“Her OnlyFans account is massive and she is in the top one percent of worldwide creators on the platform.

“Sarah's fans are loving it and so is she.

“The door is closed as far as she is concerned and she will not be going back.
“Bosses will now have to work out what they’re going to do.” 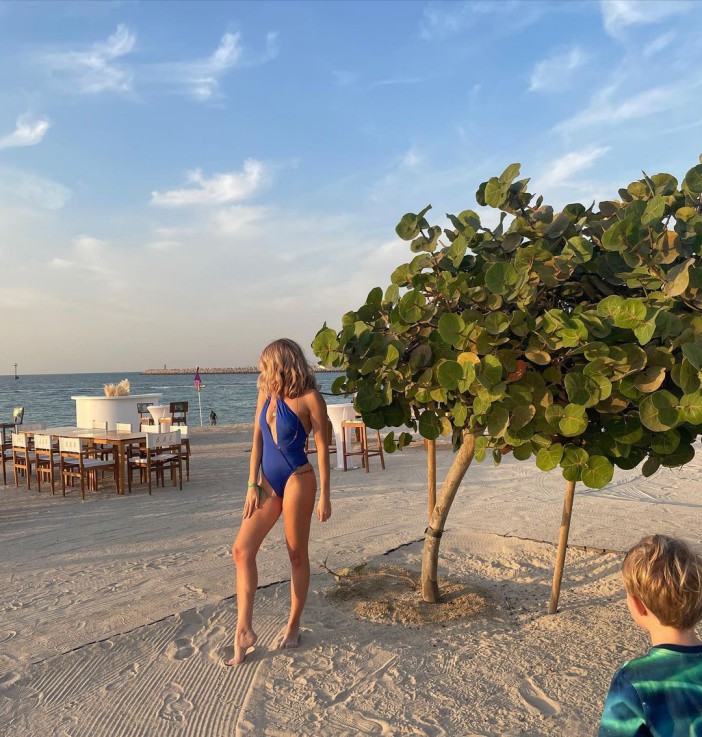 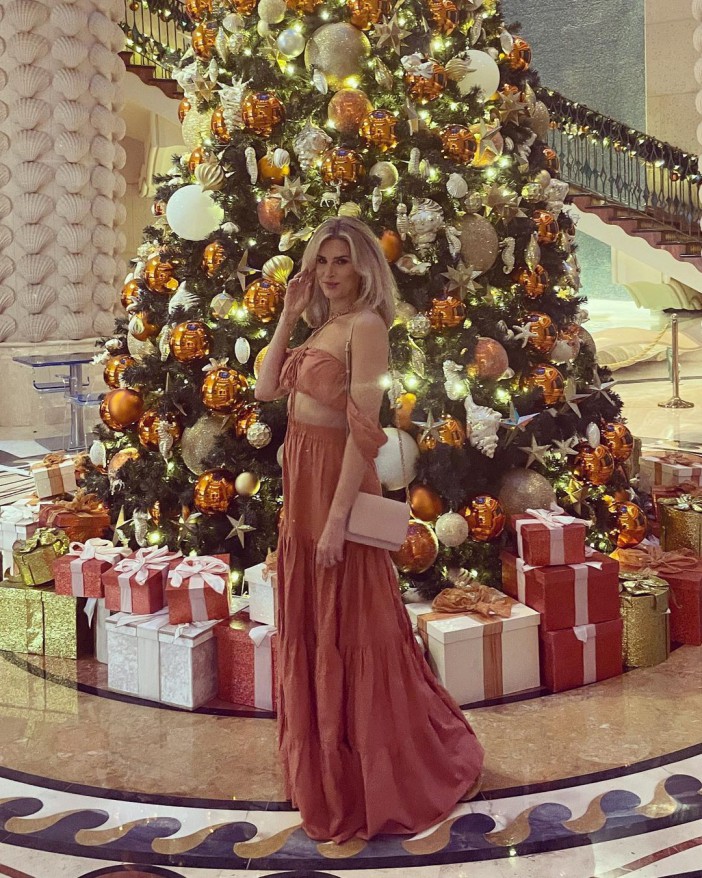