Home » TV & Movies » Sarah Michelle Gellar Reveals She Said No to a Season 2 of Ringer, Even Though The CW 'Would've Picked It Up'

Sarah Michelle Gellar played twins in The CW’s thriller Ringer, but she wasn’t interested in pairing up the show’s debut with a sophomore season.

The Buffy alum says it was her decision to end the series after a single season in a new interview with The Hollywood Reporter. “I got pregnant with my second child, which was a surprise, so I turned to CW like, ‘I can’t,’” she recalls. “They would’ve picked it up again. I just couldn’t do it.”

She adds that she originally pitched Ringer to CBS as a miniseries, but they weren’t interested in anything that ran less than the standard 22 episodes. (Remember, this was before the current wave of buzzy limited series.) “All the networks said, ‘There’s no money in limited. You need 22 episodes to make a profit,’” she remembers. Ringer eventually landed at The CW with a full 22-episode order, but it was axed in 2012 after just that one season. 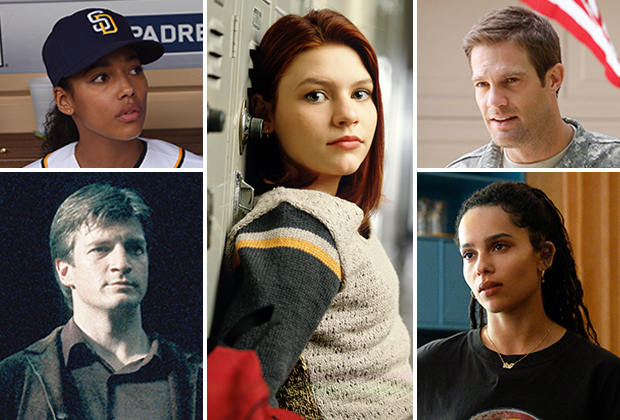 Ringer starred Gellar as stripper Bridget, who fled her native Wyoming after witnessing a murder by a local crime boss. She went to New York to find her estranged twin sister Siobhan (also played by Gellar), but after Siobhan apparently committed suicide, Bridget assumed her sister’s identity along with her place among the city’s wealthy elite. The supporting cast included Kristoffer Polaha, Zoey Deutch, Nestor Carbonell, Ioan Gruffudd, Mike Colter and Tara Summers.

“After I had my daughter, the first show I chose to do was Ringer… thinking, ‘Oh, this will be easy. I’ll play twins,’” Gellar now says. “I don’t know where my head was. I blame postpartum.”

Why the ultimate Amazon Echo speaker could be revealed tomorrow