SAS Rogue Heroes returned to screens and the recent episode saw the newly-founded regiment take on its first mission. 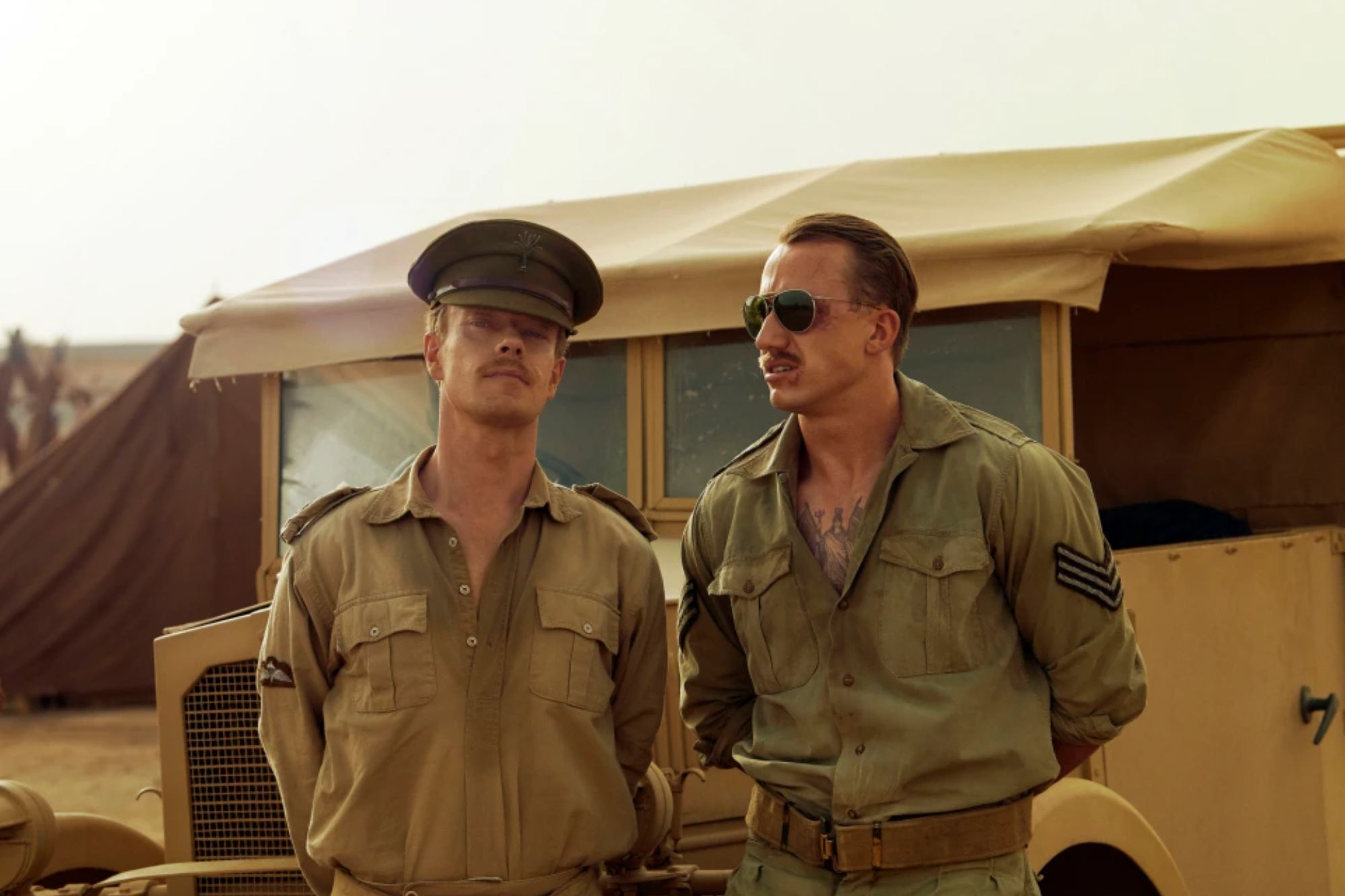 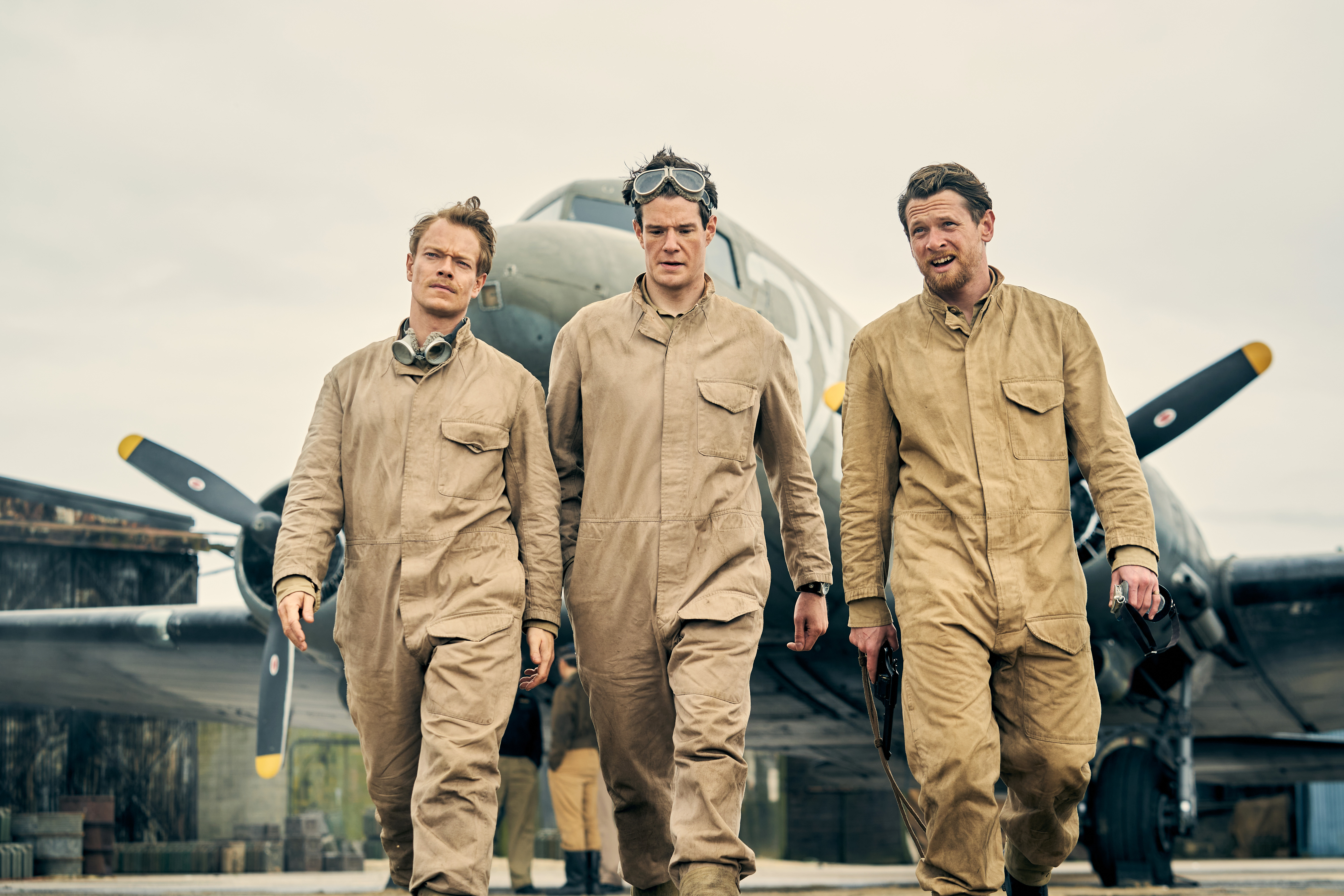 They suffered some tragic losses and the story is based on real events.

But viewers were left seriously "disappointed" at the ending of the BBC drama, with some even bashing it for "spoiling the entire series".

Taking to Twitter to air their frustrations on the ending, one viewer wrote: "I was very disappointed with the ending ,was expecting more to be honest spoiled it for me that."

Another wrote: "Thoroughly enjoyed #SASRogueHeroes But how is that an ending!?" 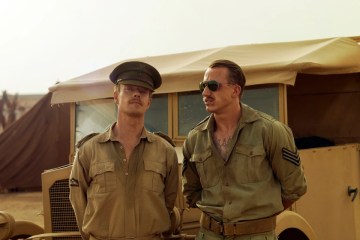 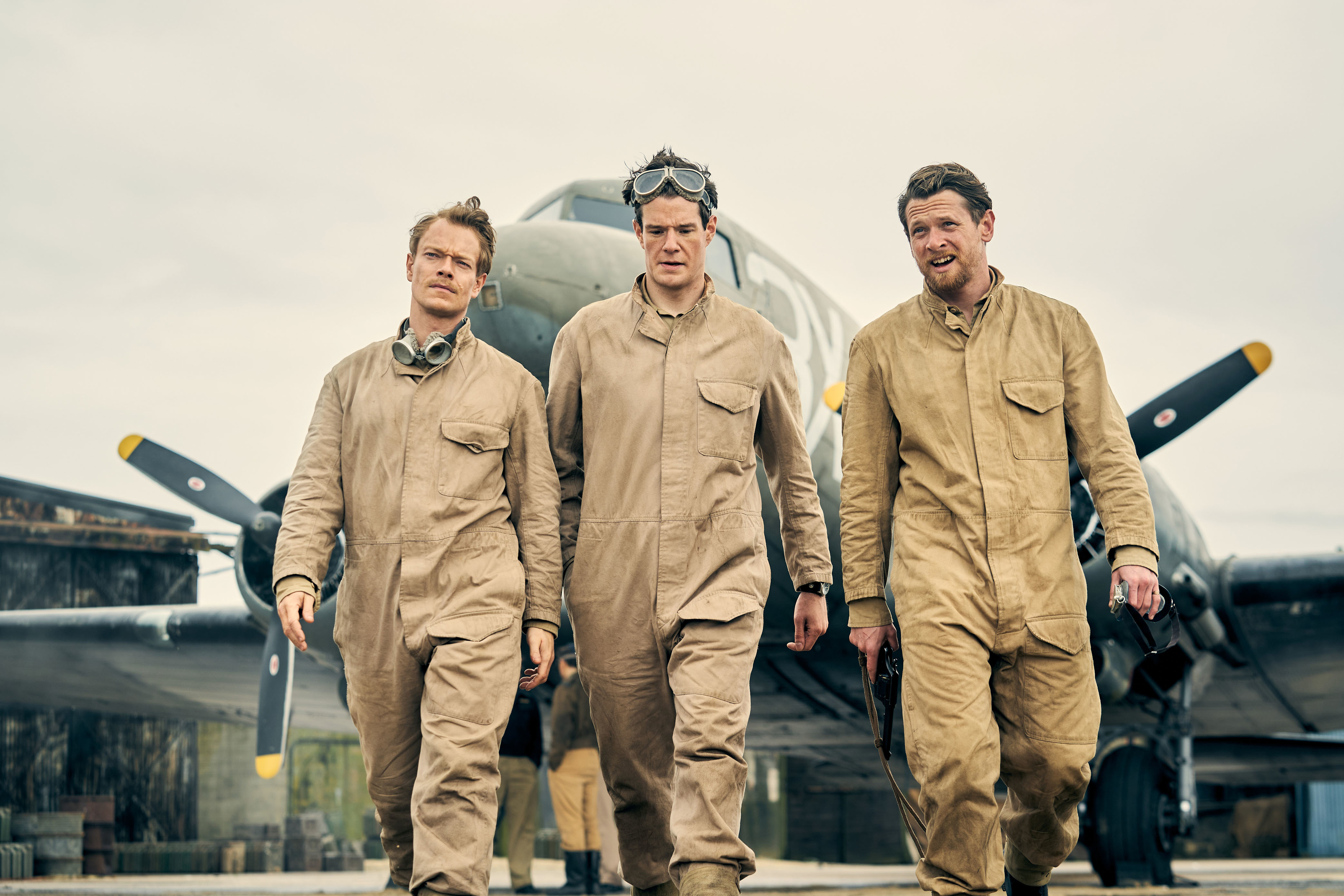 A third echoed: "Have just finished #SASRogueHeroes So, so good. But that ending…..I need to know more. Roll on series 2."

A fourth added: "That ending was really disappointing not going to lie #SASRogueHeroes."

A fifth penned: "Not thrilled. What was that ending?"

The historical BBC drama tells the story of the brave fighter who went against all odds.

Giovanni Pernice hangs out with Strictly boss at after-show party

Molly-Mae Hague admits surprise pleasure as she prepares for birth

The new drama chronicles the formation of the Special Air Service during World War II.

SAS Rogue Heroes continues at 9pm on BBC One and is available on BBC iPlayer. 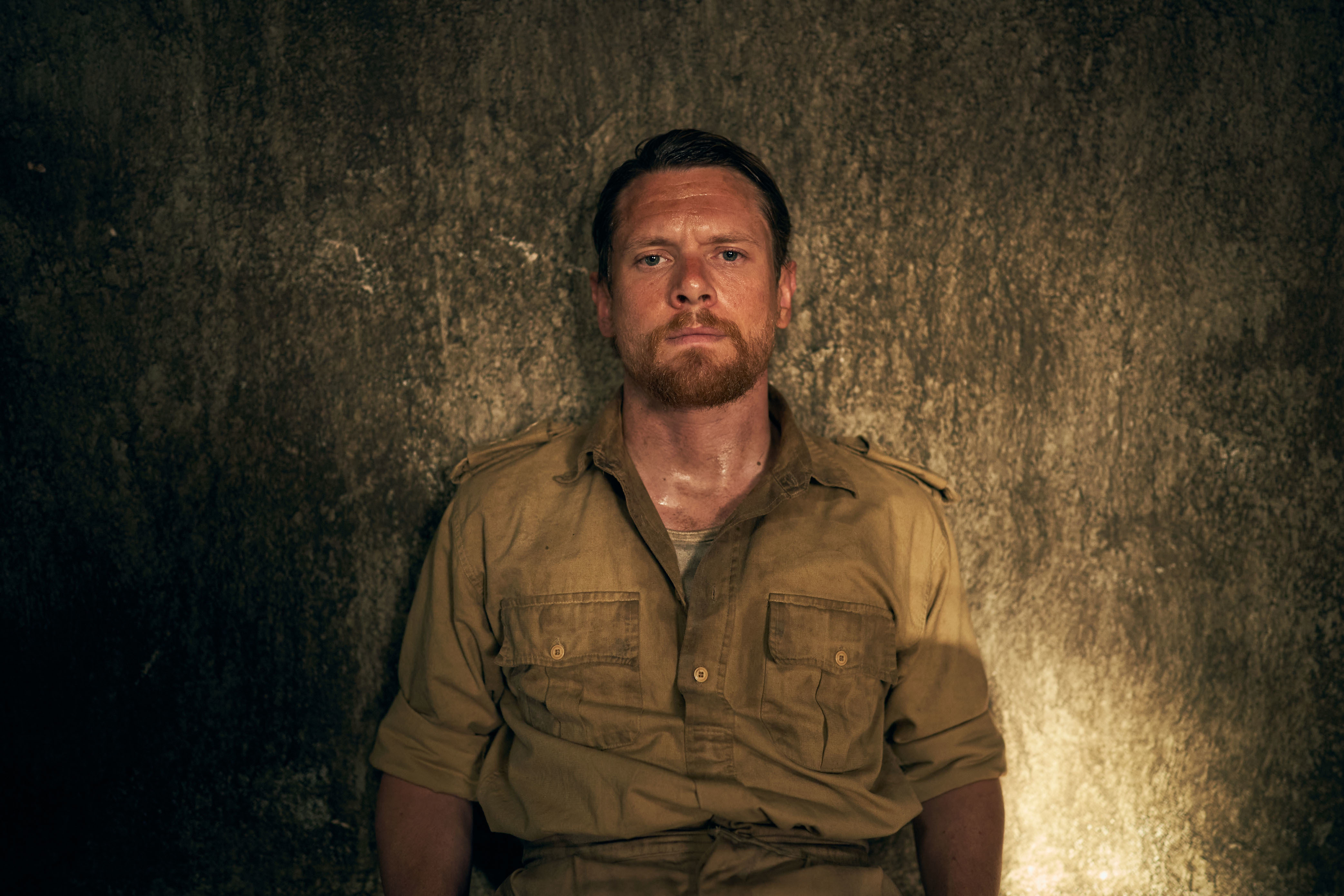 'NXT' Beats 'All Elite Wrestling: Dynamite' in Key Demo for First Time Ever